Killer Inside Me, The 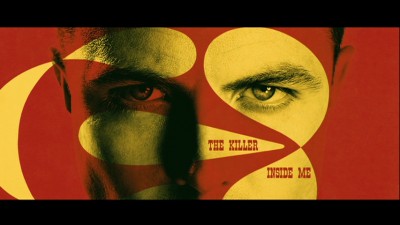 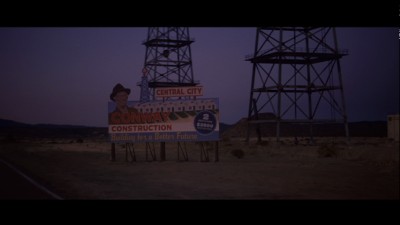 Casey Affleck sheds his boyish charm as a hometown Texas sheriff with a mean streak in director Michael Winterbottom's The Killer Inside Me, based on the controversial 1952 novel by Jim Thompson. Rife with noir sensibility and unforeseen, protracted violence, The Killer Inside Me remains too distant from its characters to illicit sympathy or disgust, leaving its most controversial scenes as orphans without an emotional home.

Sheriff Lou Ford (Affleck) has lived all twenty-nine of his years in a town where everyone knows his name, recalls his daddy fondly and considers him circumspect in virtue. When Ford visits prostitute Joyce Lakeland (Jessica Alba), it is to run her out of town, but her violent reaction to this news revives a masochistic deviancy that Ford has long repressed. Ford engages in a brief, torrid affair with the woman before savagely beating and leaving her as the apparent killer of a construction bigwig's son. After embracing internal darkness once again, Ford finds his veneer as good sheriff slipping from his grasp.

Ford's outbursts are sudden, intense and remorseless, like steam escaping from a hot kettle; the results of a fractured mind giving way to madness. Those who commit evil without reason, the truly insane, are often the most chilling, but Ford is no Michael Myers, and his deterioration is rather uninvolving. I imagine Ford's increasing depravity is chilling in Thompson's novel, which I have not read, but in labeling him a lost cause early on, the film desensitizes viewers to what comes later. 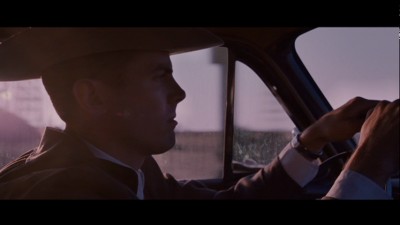 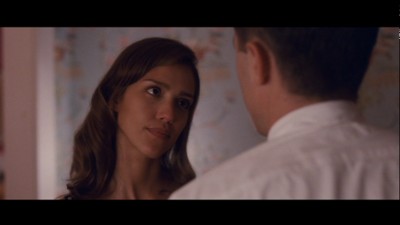 Director Winterbottom (24 Hour Party People) nails the late 1950s setting of The Killer Inside Me, and the dusty Texas backdrop is at all times genuine. He is less successful at involving the audience in Ford's downward spiral. It may be the film's curious detachment from its players that makes the violence, which had some cursing the Sundance Film Festival's selection committee, little more than a diversion from a tedious narrative highway. Winterbottom hints that Ford is a dubious narrator, but fails to explore this avenue of conflicting accounts and events that may have made the film more interesting.

Affleck, fresh from a career-best performance in Gone Baby Gone, is believable enough when wallowing in Ford's madness, but occasionally resorts to an annoying tick of stringing his words together like boxcars. Alba's beating ignited much rancor toward the film, but neither her character nor acting leaves much of an impression. A noticeably plainer Kate Hudson garners sympathy as Ford's girlfriend Amy Stanton, and supporting players Ned Beatty and Simon Baker do well in small roles.

The Killer Inside Me has the look and feel of a solid noir, but transcends the genre with illicit, on-screen violence and sex. What could have been a harrowing portrait of a killer's exploits sees its impact lessened by a detached, almost disinterested portrayal of its central character. The problem is not a lack of explanation for Ford's actions, but a narrative that sets up its characters as little more than targets for his madness. 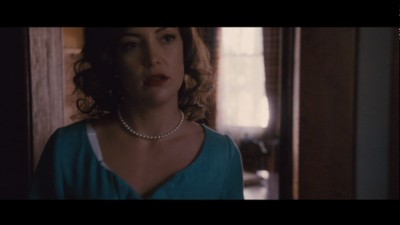 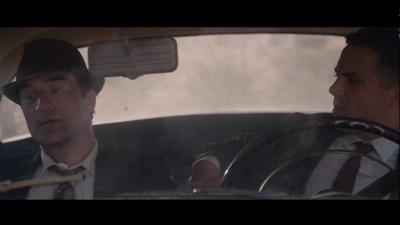 IFC's 2.35:1 anamorphic transfer reflects the intended dull, flat look of the film. The frequent softness is the choice of the filmmakers and not a flaw of the transfer, and appropriate detail is present where intended. Blacks are well-represented during the film's frequent nighttime scenes, with only a few leaning toward gray. Compression noise is an issue in a few deep-focus landscape shots, and skin tones run a little pink. Overall, this is a reasonably pleasing replication of the film's muted visual style.

The film's Dolby Digital 5.1 soundtrack is largely front-loaded, but clear and surprisingly weighty in those speakers. Dialogue and some excellent period music are balanced well, with the music sounding especially crisp. Less impressive is the use of the surrounds for effects and ambiance. While gunshots, crickets and traffic do come through loud and clear, these effects happen suddenly and are not particularly well-integrated into the sound mix. English SDH and Spanish subtitles are available.

The DVD includes little in the way of bonus material. Alongside the film's theatrical trailer are three short "making-of" pieces with stars Affleck, Alba and Hudson. Clocking in at less than ten minutes total, these are little more than extended trailers. Nothing about the film's controversial violence or genesis from Thompson's novel is provided. 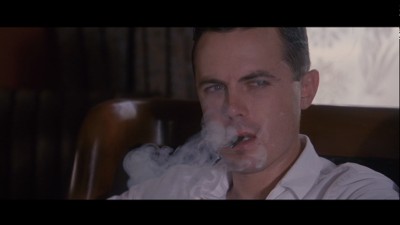 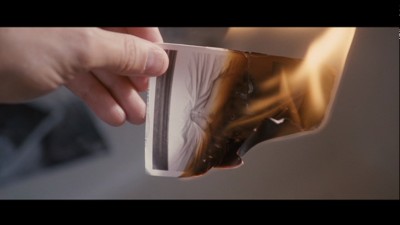 Despite promising to provide a harrowing first-person perspective of a madman, The Killer Inside Me is mostly unremarkable, and I found myself unconcerned with its characters or what happened to them. Fans of Jim Thompson's novel, film noir or crime potboilers should Rent It with reserved expectations.