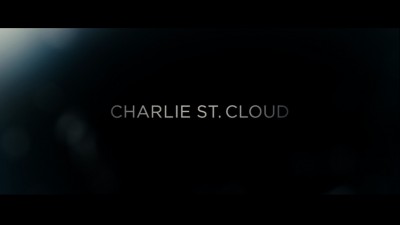 Stand-up guy Charlie St. Cloud's life is shattered when his brother Sam is killed in an accident that he barely survives. Charlie gives up his dream of attending Stanford University on a sailing scholarship, but his brush with death leaves him able to converse with his dead brother. Based on a novel by Ben Sherwood, Charlie St. Cloud survives some hokey storytelling with its sincerity and likable young star Zac Efron.

Five years after his brother's funeral, Charlie works at the cemetery where the boy is buried. Every day at sunset, Charlie goes into the woods and plays baseball with Sam (Charlie Tahan), but this supernatural rendezvous effectively binds Charlie to the town. Distanced from his mother (Kim Basinger) and friends, Charlie stumbles upon former classmate Tess (Amanda Crew), who is preparing to sail around the world. Pursuing a relationship with Tess has its costs, however, as it threatens to sever the bond between Charlie and Sam forever. 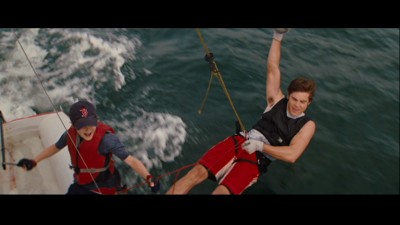 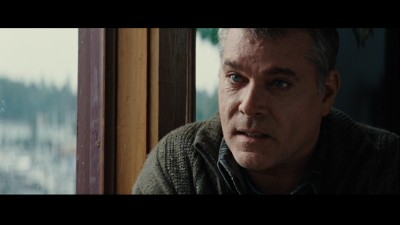 Thematically earnest and sincere, Charlie St. Cloud cannot help but fall into some of the traps rampant in similar family dramas. The film's central message is making the best of a second chance, and the action follows Charlie doing just that. But for all its good vibrations, Charlie St. Cloud gets sloppier as it moves along. The first half is tight and interesting, but once the film determines Charlie must honor his ghostly gift, an intriguing narrative takes a back seat to unsubtle virtues.

Despite its tendency to play puppet master of heartstrings, Charlie St. Cloud is not an unpleasant sit. It is nice to see Efron expanding from the Disney universe into more adult fare (He drinks! He has sex!), and he nails his character's likable guy aura. However, Efron's inexperience outside the Mouse House is evident in a few of the film's more dramatic scenes, and the camera occasionally stares a bit too lovingly at the young actor. I guess you cannot fault the filmmakers for pandering to their audience a little. 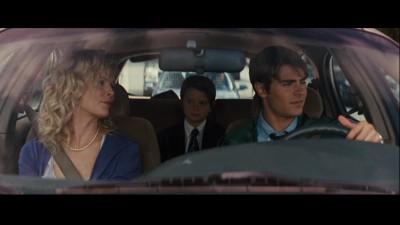 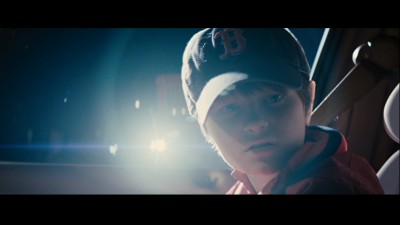 Director Burr Steers, who worked with Efron on 17 Again, brings a pleasant, uncomplicated style to the film, which is filled with beautiful shots of its coastal setting. Curiously, stars Basinger and Ray Liotta, who plays the paramedic who brought Charlie back to life, barely have five minutes of screen time between them. These parts may have been designed as extended cameos, but I suspect their characters were casualties of tightening the film.

I wish Charlie St. Cloud did not stumble at its climax, as I was fairly enthralled during the first half. Still, the movie is inoffensive and mostly entertaining. Fans of Efron will be delighted that he is in nearly every scene, and, despite some adult content, Charlie St. Cloud is a decent family drama. 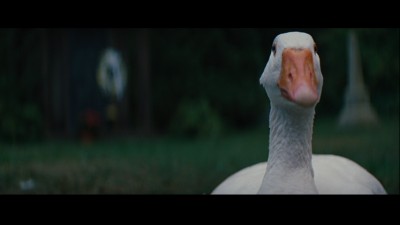 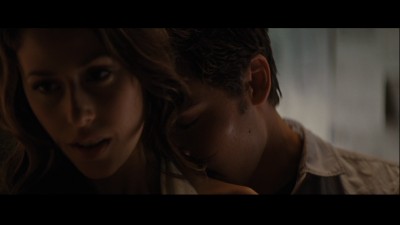 Universal's 2.40:1 anamorphic widescreen transfer for Charlie St. Cloud is no slouch. Colors are bold and bright, and detail is abundant. Wide shots of the ocean and tight close-ups look similarly excellent, and no traces of digital manipulation are present. The transfer falters slightly during some nighttime scenes, when things get a little murky, but, overall, Charlie St. Cloud looks very good.

There are no major issues with the film's Dolby Digital 5.1 track either. Sound elements are correctly balanced, and I noticed that the track did a particularly good job with outdoor ambiance, which is heavily featured in the film. There is not a whole lot of dramatic surround or subwoofer action outside of a few scenes on the water, but the track is more than sufficient for the temperate drama. Spanish and French Dolby Digital 5.1 tracks, a DVS 2.0 track, and English SDH, Spanish and French subtitles also are available.

Efron fans will be pleased with the extras on Charlie St. Cloud, as they play heavily toward the actor. Director Steers' straightforward feature-length commentary details the difficulties of shooting on the water and the enjoyable atmosphere on the set but never becomes especially enthralling. Seven deleted scenes with optional commentary by Steers (10:34) are mostly extensions to scenes in the final cut. The DVD's behind-the-scenes look at the film, On Location With Zac Efron (12:42) features interviews with the cast and crew but focuses largely on Efron, as does Zac Efron, Leading Man (7:05), in which the filmmakers heap heavy praise on their star. The final extra, The In-Between World (10:07), is a psychology-lite piece on communicating with the dead that includes interviews with academics and a spiritual medium. 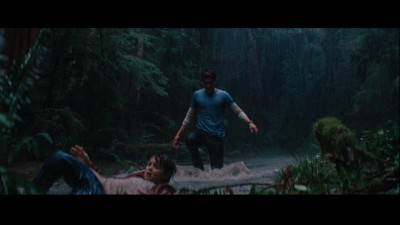 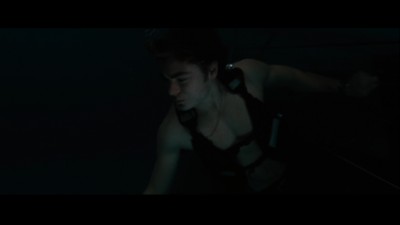 Critics came down harshly on Charlie St. Cloud for being saccharine and predicable. That may be true, but the movie is still enjoyable thanks to a pleasant protagonist in Zac Efron and a strong first half. Charlie St. Cloud gets overpowered by good intentions, but remains a passable family drama. Universal's DVD is technically solid and includes extras targeted toward Efron fans. Recommended.