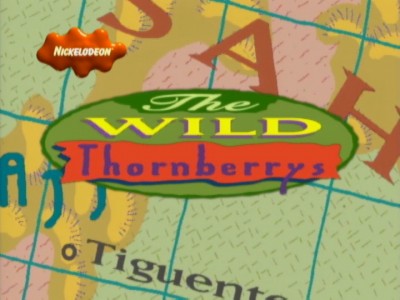 First of all: The Wild Thornberrys is truly an excellent program in many regards for young children who are just beginning to have an interest in nature, environmental issues, and other explorations of wildlife. That makes it a good choice for parents who want a semi-educational animated cartoon to help bring the kids some decent well-meaning and fun entertainment mixed with the usual blend of silly humor and characters. Nickelodeon is undoubtedly still proud of having produced this massive hit animated series for several years.

The series centers on Eliza Thornberry and her highly unusual (if altogether normal) family. Eliza speaks to animals - it's her special gift - and no one seems to know that she has such ability except for her best friend chimp named Darwin. I guess the other animals she speaks to realize she has a gift as well... or at least sometimes they seem to. The other members of Eliza's family are Marianne, Nigel, Debbie, and Donnie. Marianne seems to be the most level headed of the family as the strong-willed, highly spirited, and extremely intelligent mother. Nigel is the most eccentric character as the bizarre father who seems to always be quite a bit lost within his own nature-oriented thoughts. Debbie is a semi-rebellious teenage sister and Donnie is the reportedly adopted younger brother who speaks mostly gibberish no one understands.

The basic plot is just that: basic. It seems as though the plot of the entire show is kept to a minimum in each episode and it also seems as though it doesn't necessarily come with any major developments in the course of the series to this point. It makes one wonder if every episode for the rest of the series will feel somewhat repetitive if not just simply the same. The first season seemed more varied in story and plot as the setting was changed regularly in addition to the characters being properly developed or focused on. The characters make this series and the first season understood that element well. 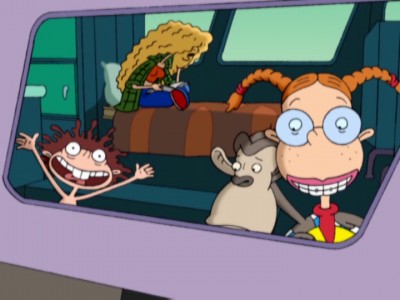 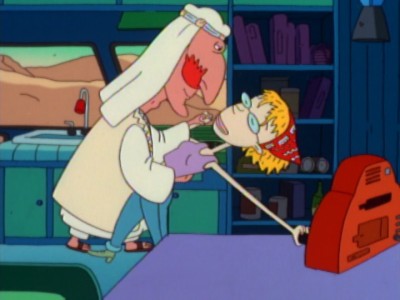 Season Two (as it has been represented on this half-season collection) is nowhere near as successful at having varied storytelling. Instead, the writers seem to opt for an increasingly generic approach of having Eliza help one animal after another in regards to getting out of some kind of zany situation. The basic idea isn't bothersome, but it's the lack of distinctive elements to tie the threads together that disappoints on some intrinsic level. It makes the series difficult to view in marathon or multi-episode mode. Cartoons are often capable of relying on formula to achieve a certain degree of success but once it seems as though the writers are simply yanking out a list and checking off a certain set of ideas to reuse again and again - without some memorable differences - most of that original creative energy seems to become diminished.

The series may continue to be worth sharing with children but it might lack the same level of repeated viewing or nostalgic fondness that made the first season release a great value all around. The second set also contains a significantly shorter run-time with only thirteen episodes presented from the second season. The reason the series has shifted towards an entirely different model of release is unexplained and sort of bizarre. The idea of releasing complete season sets simply makes more sense for an already finished television series.

The Season 2, Part 1 set contains the following batch of season two episodes: Rebel Without a Trunk, Pal Joey, Rain Dance, Darwin Plays The Palace, Stick Your Neck Out, No Laughing Matter, Chimp Off The Old Block, Koality and Kuantity, Chew If By Sea, Clash of the Teutons, You Ain't Seen Nothing Yeti, On The Right Track, and Polar Opposites. 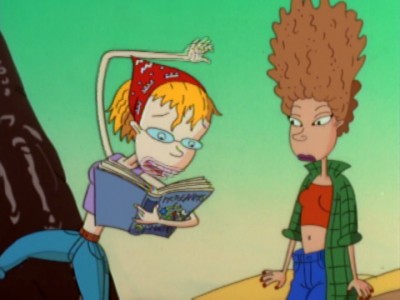 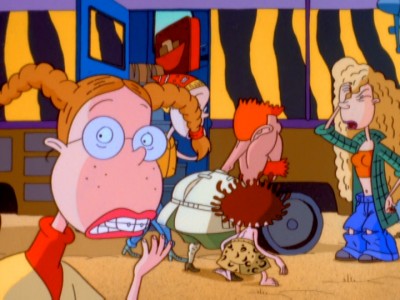 The Wild Thornberrys is presented on DVD in its original broadcast aspect ratio of 1.33:1. The series has surprisingly seemed to step-down in the picture quality department. While the first season was somewhat lacking in color-depth this set seems to try unsuccessfully boosting contrast to improve colors. The image ends up having a waxy-look that is softer and less pleasing than it was on the previous release. There are fewer examples of grain, dirt, and other imperfections this time around but the significantly less sharp presentation will disappoint even as minor improvements were clearly made in other areas.

The English Stereo Dolby 2.0 audio track is the same quality as the first season set release. It never manages to be that thrilling but it is an accurate representation of the sound design used for the series at the time of its broadcast. The dialogue is easy to understand and that is important enough to make this an acceptable audio presentation for audiences.

There aren't any extras at all on this release. 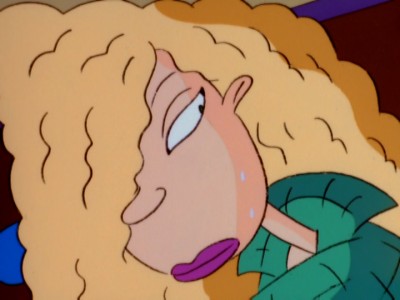 The Wild Thornberrys simply wasn't as much fun during these second season episodes on this segmented box-set release. The series became too formulaic and the excitement and humor even felt a bit underdeveloped. The characters make this show. The writers almost seemed to forget that important aspect. Season 2, Part 1 has some good moments (some episodes are better than a generally lackluster selection would indicate), but it doesn't add up to a great time. Rent It.