House I Live In, The 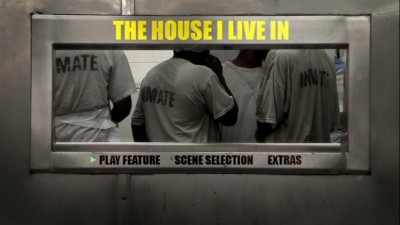 Political documentaries have been the backbone of a thriving cottage industry since the early George W. Bush years, grinding axes and advancing causes/agendas. This has been both good and bad. Popular topics range from the environment to the many wars the U.S. is engaged in, generally putting a spotlight on important issues, but also, more often than not, just preaching to the choir. The theses supercede the telling.

Eugene Jarecki's The House I Live In manages to achieve what most of his peers fail to pull off, valuing genuine journalistic curiosity over proving a point, letting the case emerge from the filmmaker's exploration rather than serving a preconceived mission. It's a documentary that provides food for thought and inspires a personal investment on the part of the viewer. In other words, The House I Live In appeals to both one's intellect and emotions without being manipulative or forcing a reaction.

The subject of The House I Live In is the war on drugs, the campaign begun by Richard Nixon, amped up by Ronald Reagan, and inflated by just about every politician to follow the Gipper down the field. Statistically, the national program continues to draw on more and more resources while the problem it's supposed to fight remains relatively the same. Jarecki begins examining the subject by looking at how drugs have affected a family close to his own and expanding out from there. He talks to scholars, law enforcement officials, dealers and users, and reform advocates, as well as journalist and creator of The Wire, David Simon, to understand how the war on drugs operates and what it's supposed to achieve.

What Jarecki uncovers is a staggering systematic inefficiency and misdirected goals. Mandatory sentences leading to the wrong people being punished, prisons overcrowded, and the underlying problem left untreated. At best, the war on drugs is misguided and out of date; at worst, it is willingly so. Institutional racism and greed fuel what is essentially a big business. Prisons and legal agencies, manufacturing, and even individual communities benefit from our national misery. Recovery is not an option, addicts keep the money flowing.

For those expecting another partisan doc, you're in for a shock. The House I Live In is just as disappointed with Barack Obama as it is disgusted with Ronald Reagan. It calls out Bill Clinton for his stringent sentencing policies and Congress for valuing their constituents' votes of their wellbeing. The House I Live In is a wake-up call to look in the mirror before looking at our neighbors, and remembering that we're in this together. This so-called war is unquenchable, gobbling up one group of people and then moving on to the next as needed. If it hasn't hit close to home yet, just you wait... 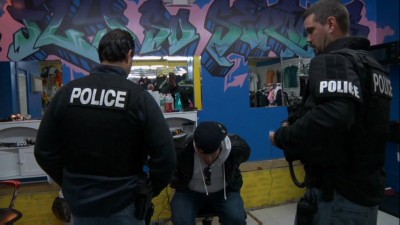 Video:
The widescreen transfer on the film is good, with mostly crisp imagery and only slight fuzziness. Archival footage is mixed nicely with new material so as not to be jarring.

Sound:
The basic sound mix is quite good, with clear emphasis placed on the talking heads, and a nice balance between that and ambient noise and music. 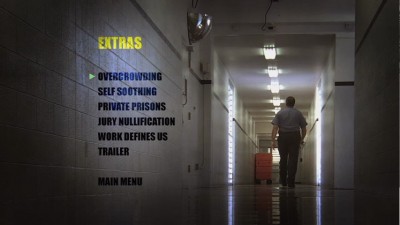 Extras:
A handful of topics receive the extended treatment in short, focused bonus featurettes, including extra looks at the private prison industry, issues prisons face, and the topic of jury nullification, which isn't touched on in the main film at all.

The movie's trailer is also included.

FINAL THOUGHTS:
Highly Recommended. Eugene Jarecki's The House I Live In is a crucial accounting of the current state of the war on drugs in the United States, looking on how the long-term program has now become so entrenched in bureaucracy, racism, and profit, it quite likely does more harm than good. Regardless of what side of the issue you fall on, give this one a try. It will likely make you see the national drug problem in a whole new way. 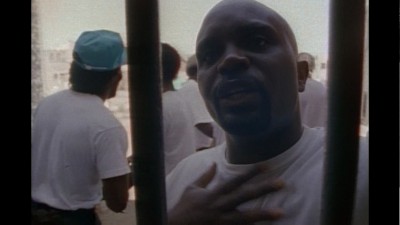