And So They Were Married 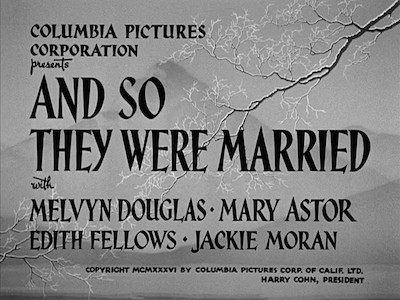 1936's And So They Were Married is a whiffle ball of a romantic comedy. Sure, it's light and airy and it really moves, but oh, those holes! Anything of substance falls right through.

The film stars Mary Astor (The Maltese Falcon) and Melvyn Douglas (Hud) as Edith and Stephen, a wealthy divorcee and widower, respectively. The pair meets at a mountain lodge just before Christmas. Due to an avalanche, they are the only guests there. They hate each other at first, but as the solitude and annoying hotel staff push them together, their feelings soften. To add complications to this budding romance, however, Edith has brought her daughter Brenda (Edith Fellows) along for the trip, and Stephen's son Tommy (Jackie Moran) will be along after his school term ends. Both the kids are rather socially maladjusted. Neither has grown up with any role models from the opposite sex, and so they have a genuine distaste, bordering on hate, for the other gender. As their parents are trying to sew up a mid-life love story, the kids are trying to unravel it. They'd rather not have to share what they've got with the enemy.

Unsurprisingly, as this wears on, the kids are too successful for their own good, and everything flip-flops so that they have to reverse their scheme and try to bring the bereft adults back together. It's not a bad idea for a comedy, and there are certainly plenty out there that have built their premise on similar stuff, but director Elliott Nugent (the 1939 The Cat and the Canary) and a trio of writers seem at a loss as to what to do with it. And So They Were Married is the most tepid of rom-coms, falling somewhere in an uninhabited valley between a low-level space-filler on a family-oriented cable channel and a legit heartwarmer that can work up some genuine feelings and laughs.

It's not as if the cast isn't game. Astor and Douglas are both in predictably fine from. They are prim and priggish and then warm and fuzzy, and they manage all tasks with equal aplomb. The child actors also give it their all. Moran comes off a little like he's putting it on, but Edith Fellows is really excellent playing the never-say-die tomboy who charges through most scenes as if she were the boss, only to pull back when the script calls for her cowardly streak to rise to the fore. I kind of wish Nugent had ditched the boy and cast Fellows in both roles. And that And So They Were Married was called The Parent Trap.

And So They Were Married is the kind of movie where the faults are both many and few. It's not that there is an egregious failing, just so many tiny misfires the target ends up obscured in smoke and flop sweat. Genial enough for devotees of either Douglas or Astor, but not enough to spend much more time with than what it takes to load and unload the disc. 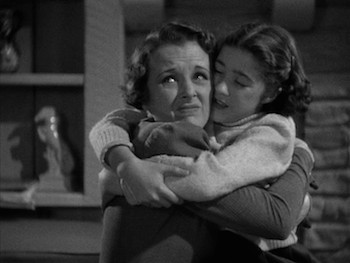 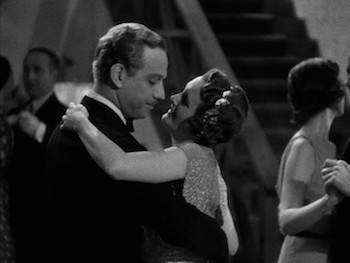 Video/Sound:
A fine transfer of the original full-frame black-and-white image makes for a fine manufacture-on-demand release. The image is clear and without terrible blemishes, and the tonal balance is mostly fine. Light dominates dark, but it's a light movie to begin with.

The mono soundtrack is mixed well with clear sounding tones and no distortion.

FINAL THOUGHTS:
If you find yourself isolated in a mountain resort with nothing but snow and no good company for miles like the characters in And So They Were Married, and somehow you have a chance to get hold of their movie, then Rent It. It'll kill the time well enough. If you have something better to do, however, like pitch some woo yourself or have a stiff drink or two, you'll more than likely end up wanting to take off in the middle and do that instead. Either way, this forgettable romance will pass right out of your brain the moment it's done, leaving just as painlessly as it entered. 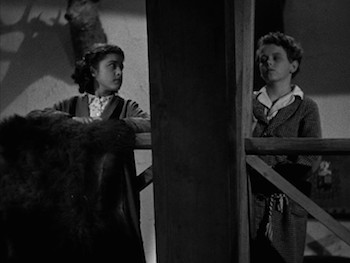 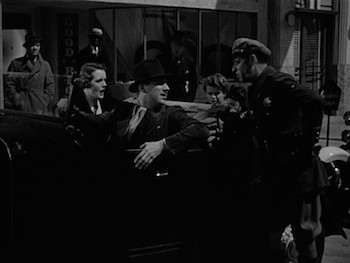