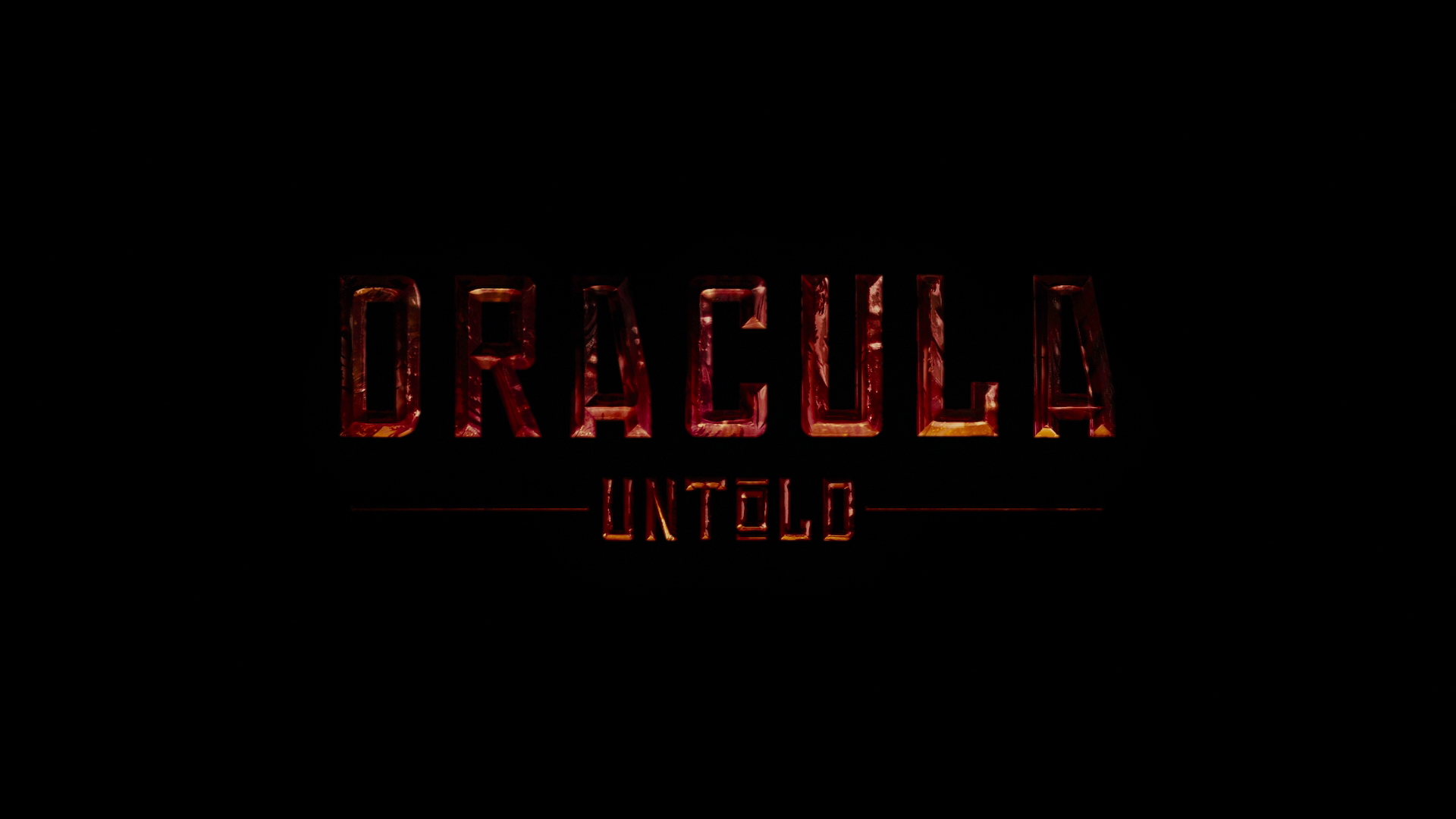 I hoped Dracula Untold might be able to rekindle the spark of Universal's classic horror legacy. During the 1930s and 1940s, the studio released films like Dracula and Frankenstein, which are actually frightening. Their horror reboots have been hit or miss. The Mummy started a franchise that saw diminishing returns; Van Helsing is a mess; and the studio tangoed the release date of The Wolfman around for nearly a year. Director Gary Shore's Dracula Untold is meant to be the first of several modern horror adaptations at Universal, and apparently sets up the world of forthcoming re-reboots of The Mummy and Van Helsing. Someone may want to re-evaluate this decision, as Shore's film is a flimsy cornerstone. Luke Evans struggles to overcome a lousy script that sees the actor playing Vlad the Impaler, a warrior who sells his soul to a vampire in order to save his son from an Ottoman dictator. This bloodless, CGI-heavy film is light on drama and scares but heavy on generic action sequences. The $70-million budget afforded the production a few impressive visual effects, but the film is nothing if not forgettable.

Vlad was taken hostage as a child and forced to fight for the Ottoman Empire. Years later, he returns to Transylvania as a benevolent ruler, but Ottoman Sultan Mehmed II (Dominic Cooper) comes to his kingdom and demands 1,000 boys to fight in his army. Vlad refuses to send son Ingeras (Art Parkinson) or any other boy to die for the Empire, and visits a reclusive vampire (Charles Dance) for help. The creature offers his blood and inhuman strength, but warns Vlad that if he feeds on the flesh of a human, his transformation will be permanent. The warrior relents and adopts the name Dracula, meaning "Son of the Devil," as he chews through the incoming Ottoman forces. 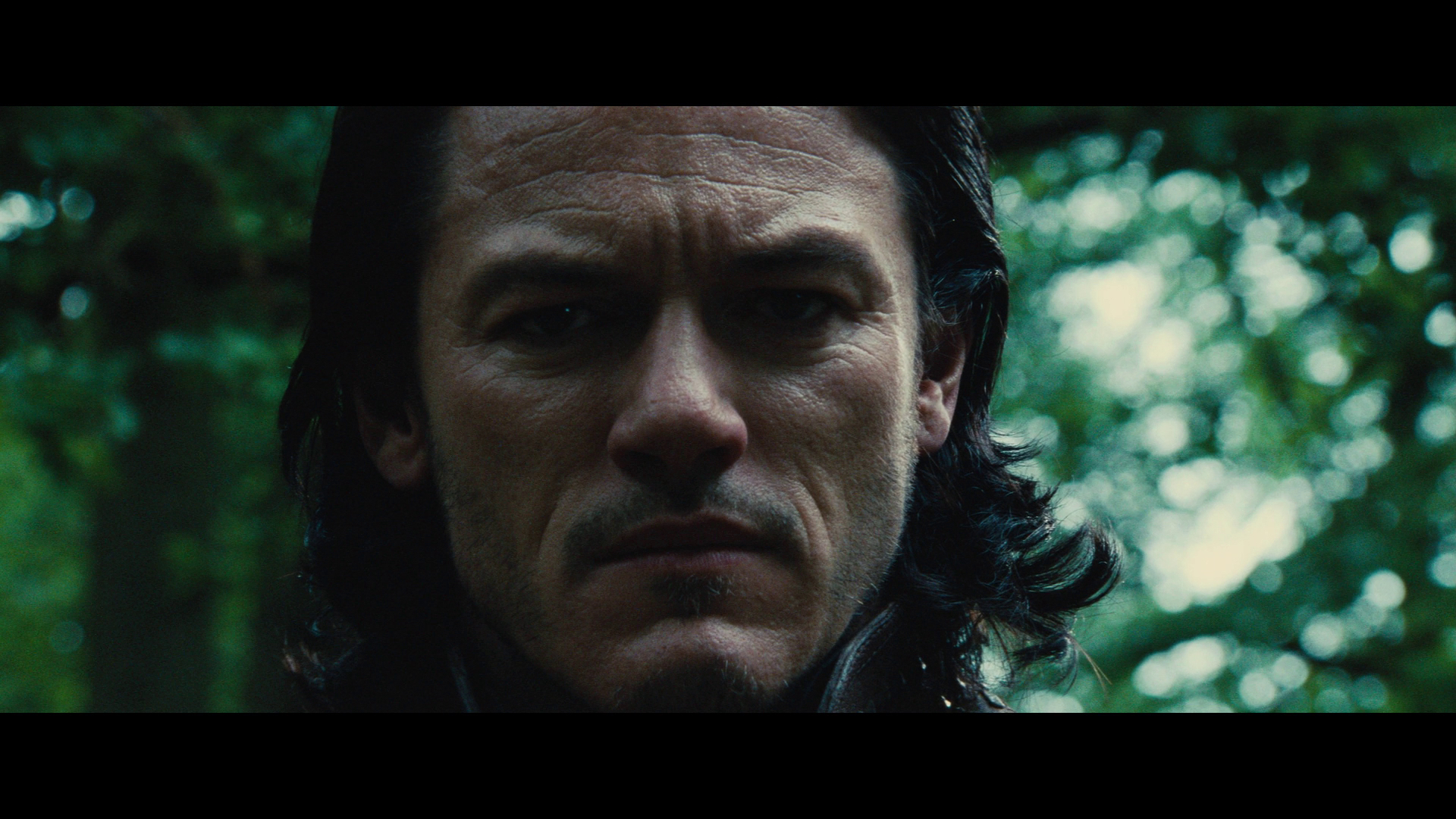 With a strangely lopsided and anti-climactic narrative, Dracula Untold never builds to anything. Its 92 minutes unspool quickly, but this feels like half a film. There is a certain je ne sais quoi about Dracula Untold; as if it reluctantly tells a story that never needed telling. Since Bram Stoker's Count Dracula gleaned his name from the real Vlad the Impaler I can see how this mash-up was birthed, but both the conflict and the Ottoman antagonists are terribly uninteresting. Evans is brooding and tough enough for the role, but neither his familial melodrama nor the larger civil war makes much of an impression.

Dracula Untold is exactly the kind of bloodless CGI bore that horror fans love to bitch about. There is no suspense, none of the action registers, and there is nary a hint of danger for our dear Dracula. The film is never clear about whom the audience should root for. Feasting on blood changes Vlad (and not for the better), and the silly modern-day coda is the icing on this perfunctory celluloid cupcake. Shore's film squanders the perfect opportunity to set up a moody, dangerous world for this and other classic horror characters. Instead, the film gives viewers reason not to invest further time or energy into such endeavors. 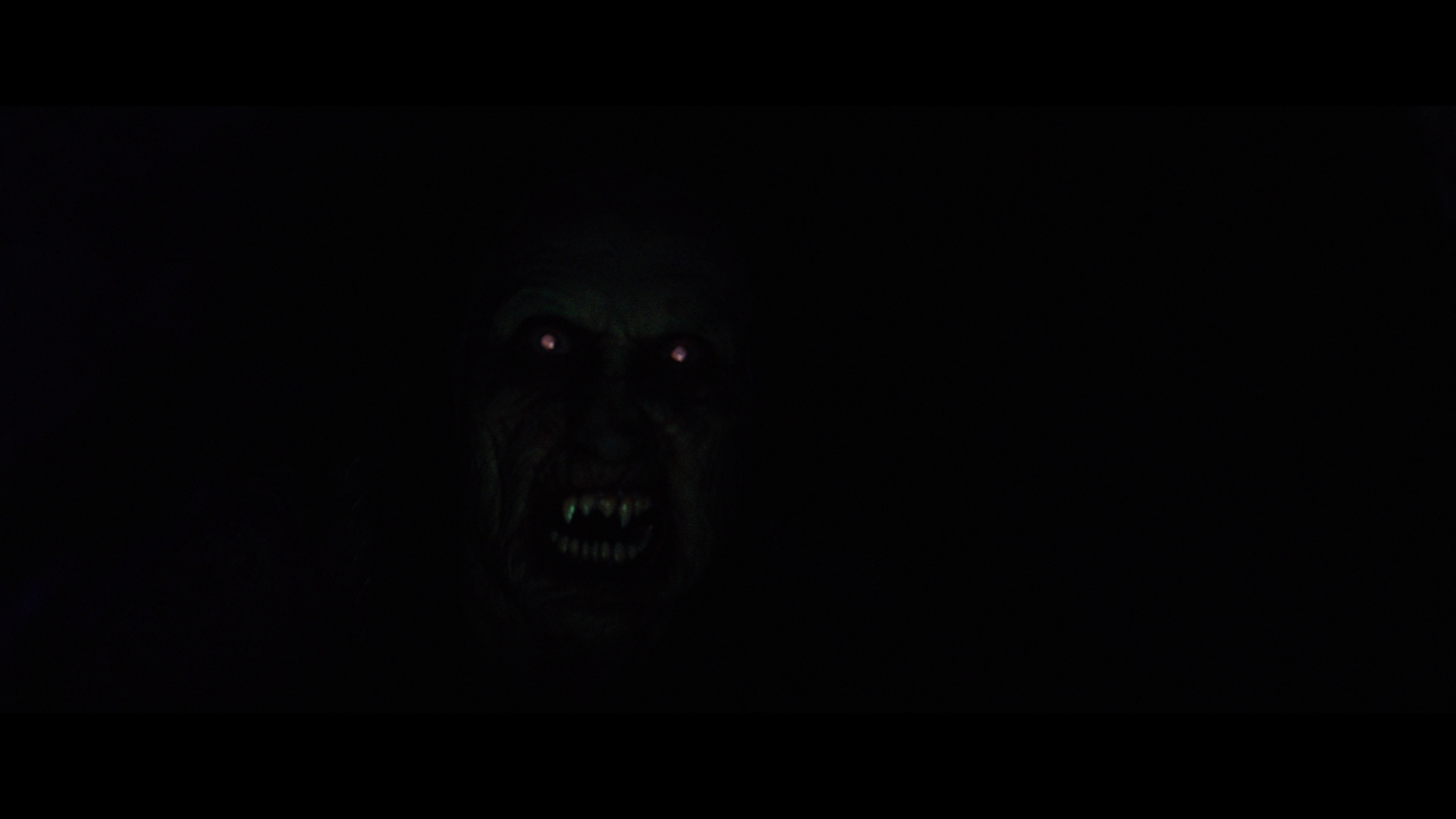 The 2.40:1/1080p/AVC-encoded image looks generally good, with strong fine-object detail, nicely saturated colors and accurate skin tones. Black levels occasionally crush, and some of the CGI blending is imperfect. I noticed no aliasing or compression artifacts.

The 5.1 DTS-HD Master Audio mix is dynamic and immersive, with plenty of action and ambient effects to rouse the surround speakers and subwoofer. Dialogue is clear and unhindered by effects or score. Spanish and French 5.1 DTS tracks are included, as are English SDH, French and Spanish subtitles.

This two-disc "combo pack" includes the Blu-ray, a DVD copy of the film and codes to redeem both iTunes and UltraViolet digital copies. The discs are packed in a standard case, which is wrapped in a slipcover. There are a number of bonus features: An Audio Commentary by Director Gary Shore and Production Designer Francois Audouy; Luke Evans: Creating a Legend (19:46/HD), which seems like it was shot to be PIP material; a crappy Alternate Opening (2:11/HD), with optional director commentary; and Deleted Scenes (13:00/HD) with optional director commentary. You also get A Day in the Life - Luke Evans (10:05/HD), about the actor's on-set work; Dracula Retold (6:55/HD), which concerns Dracula and history; Slaying 1,000 (5:03/HD), about the battles; and The Land of Dracula, an interactive map of the film's setting. 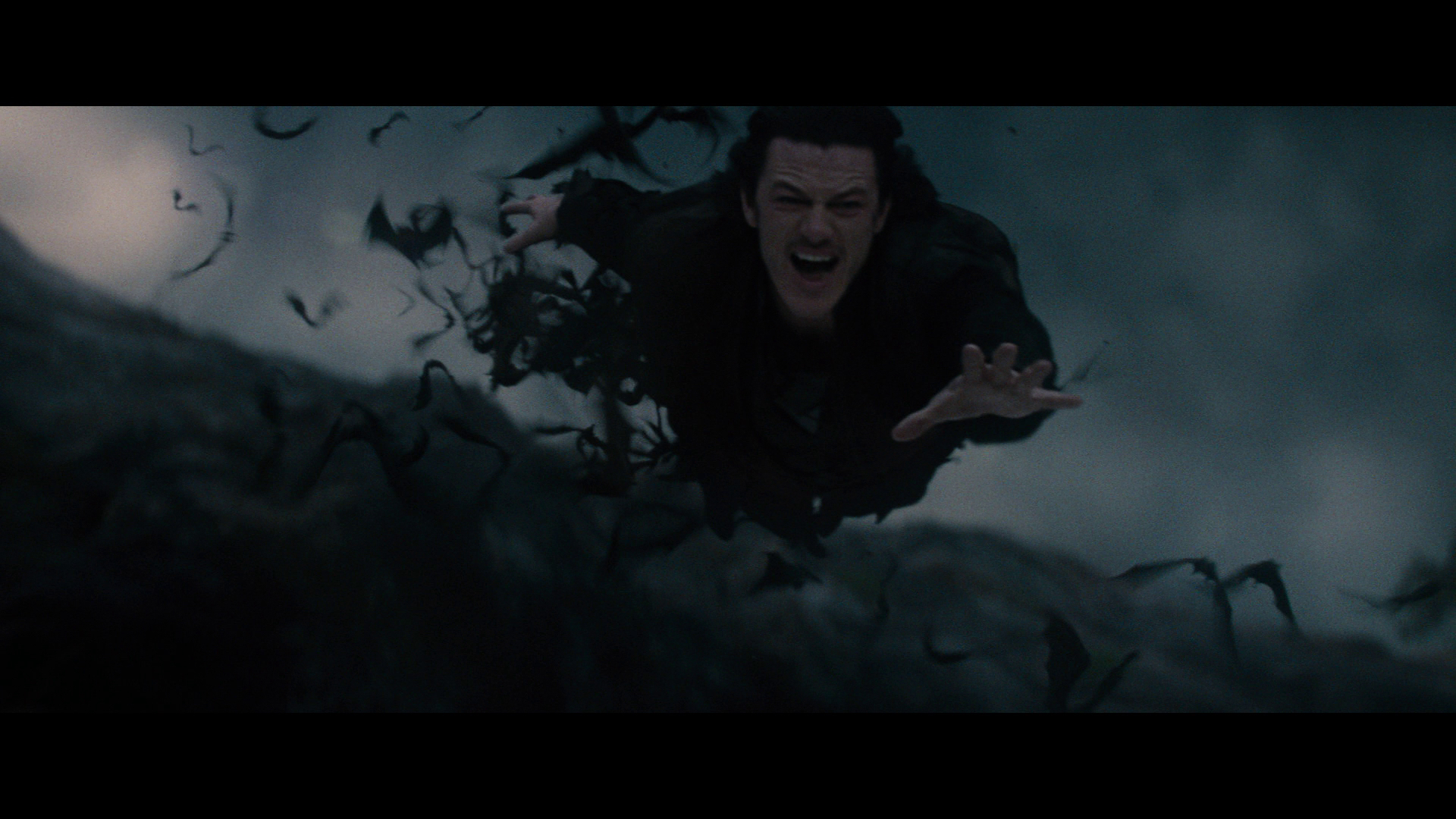 This is not a good start for Universal Studios if it is looking for a classic monster renaissance. Dracula Untold is an uninspired and totally forgettable retelling of the vampire legend, and does not create excitement for forthcoming re-imaginings of The Mummy and Van Helsing. Apparently, studio execs have decided to make these franchises action-based, and there is little if any horror to be found in this PG-13 bore. Bela Lugosi would not be pleased. Skip It. 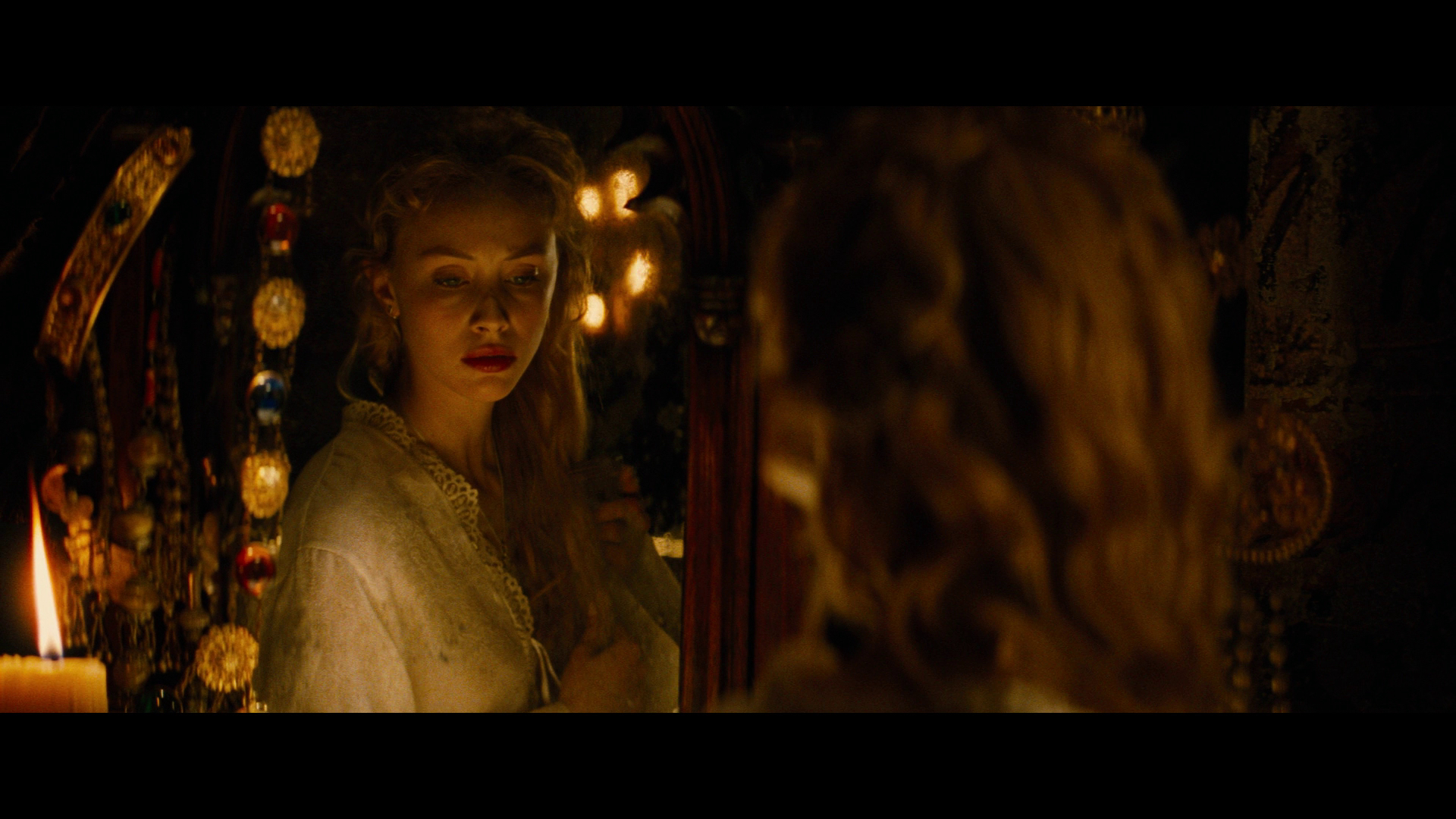 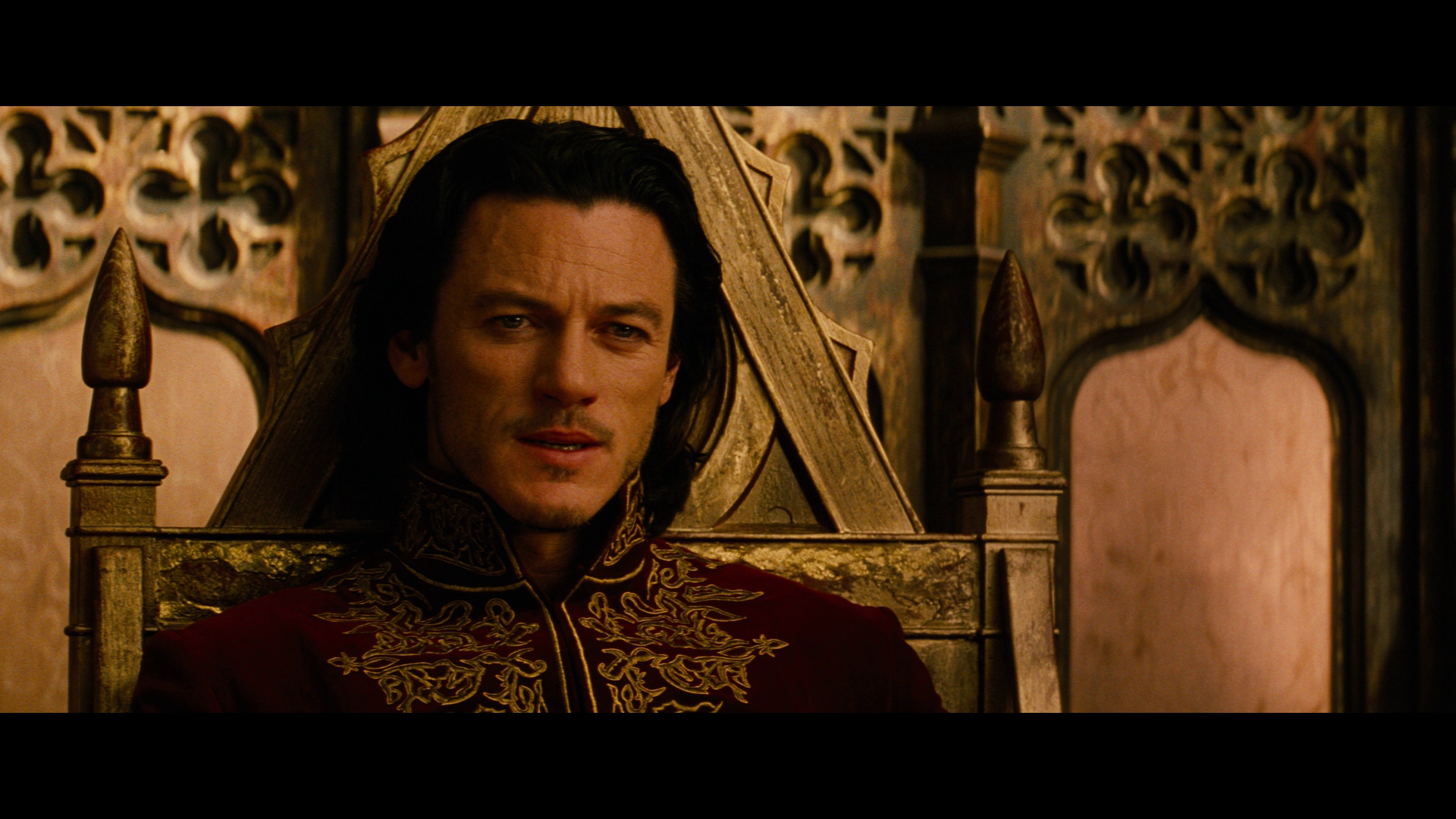 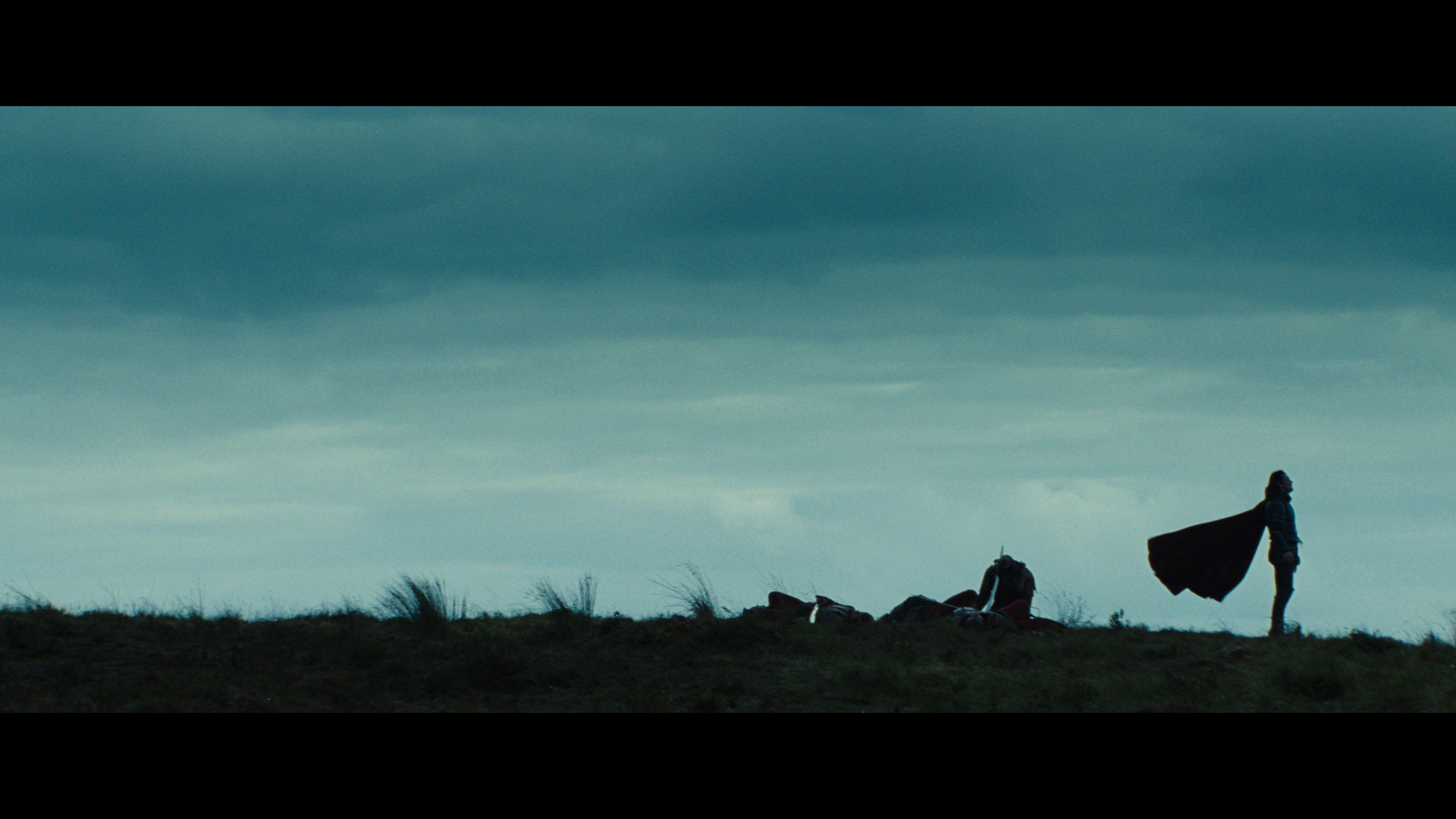 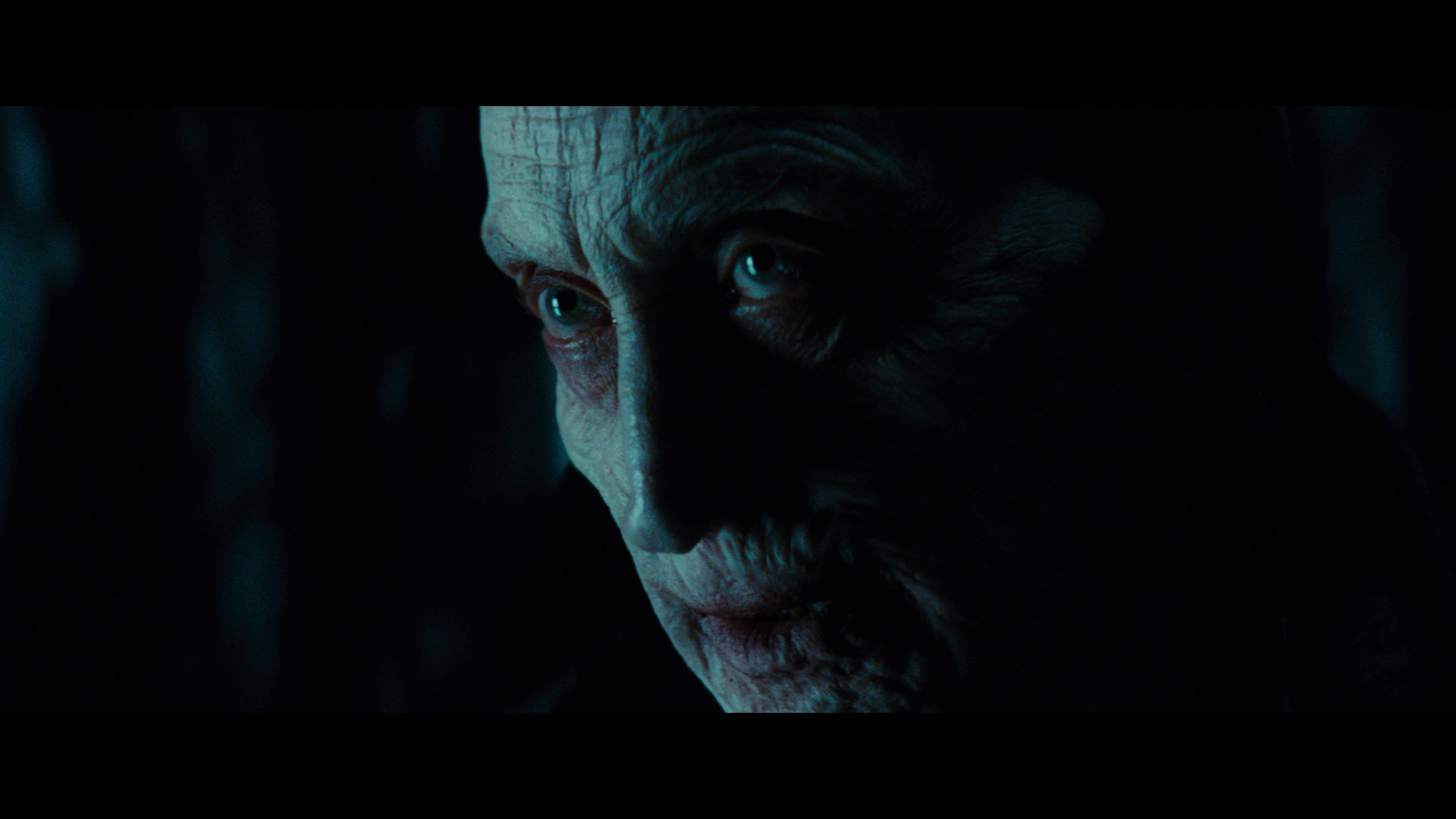 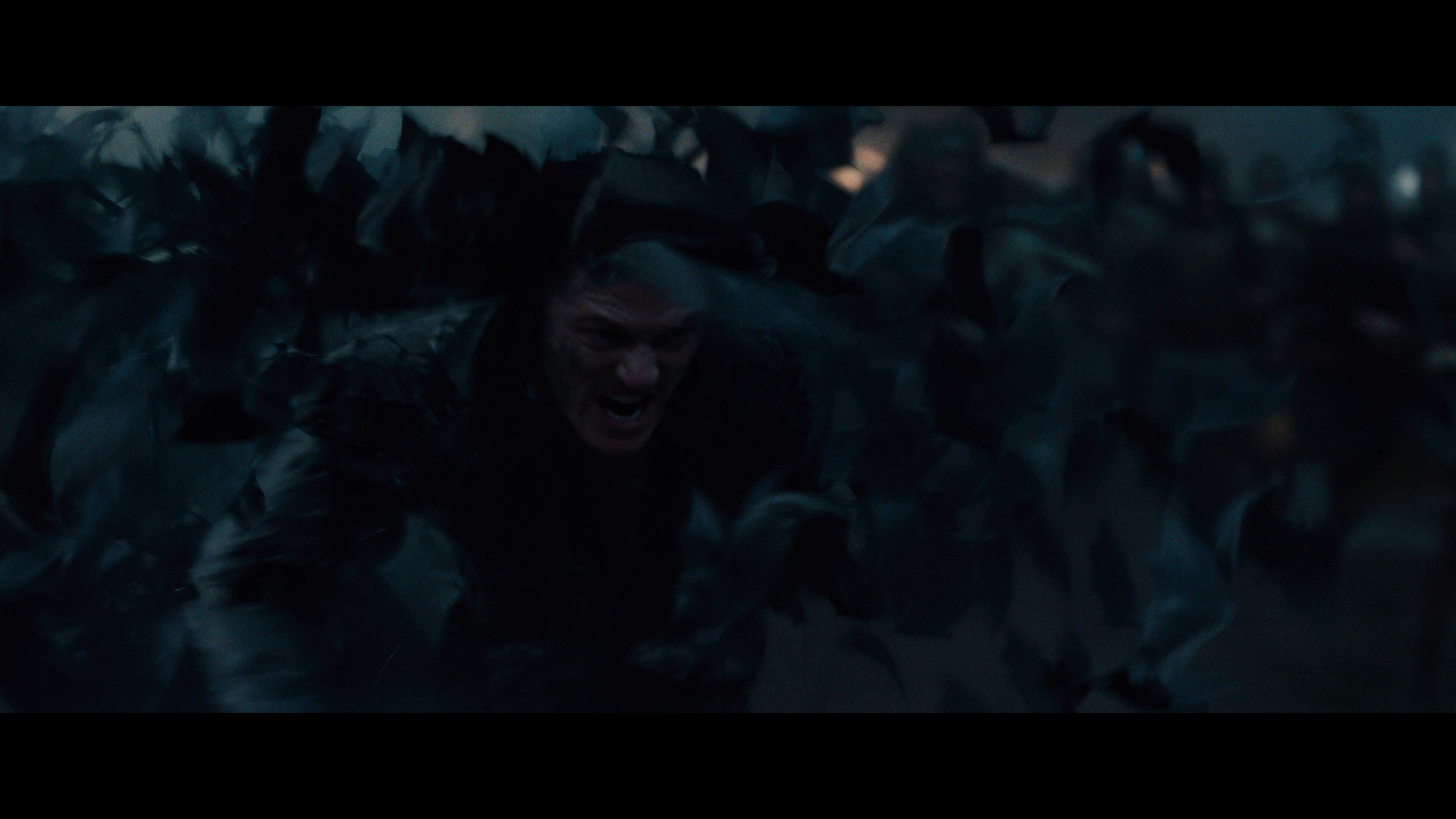 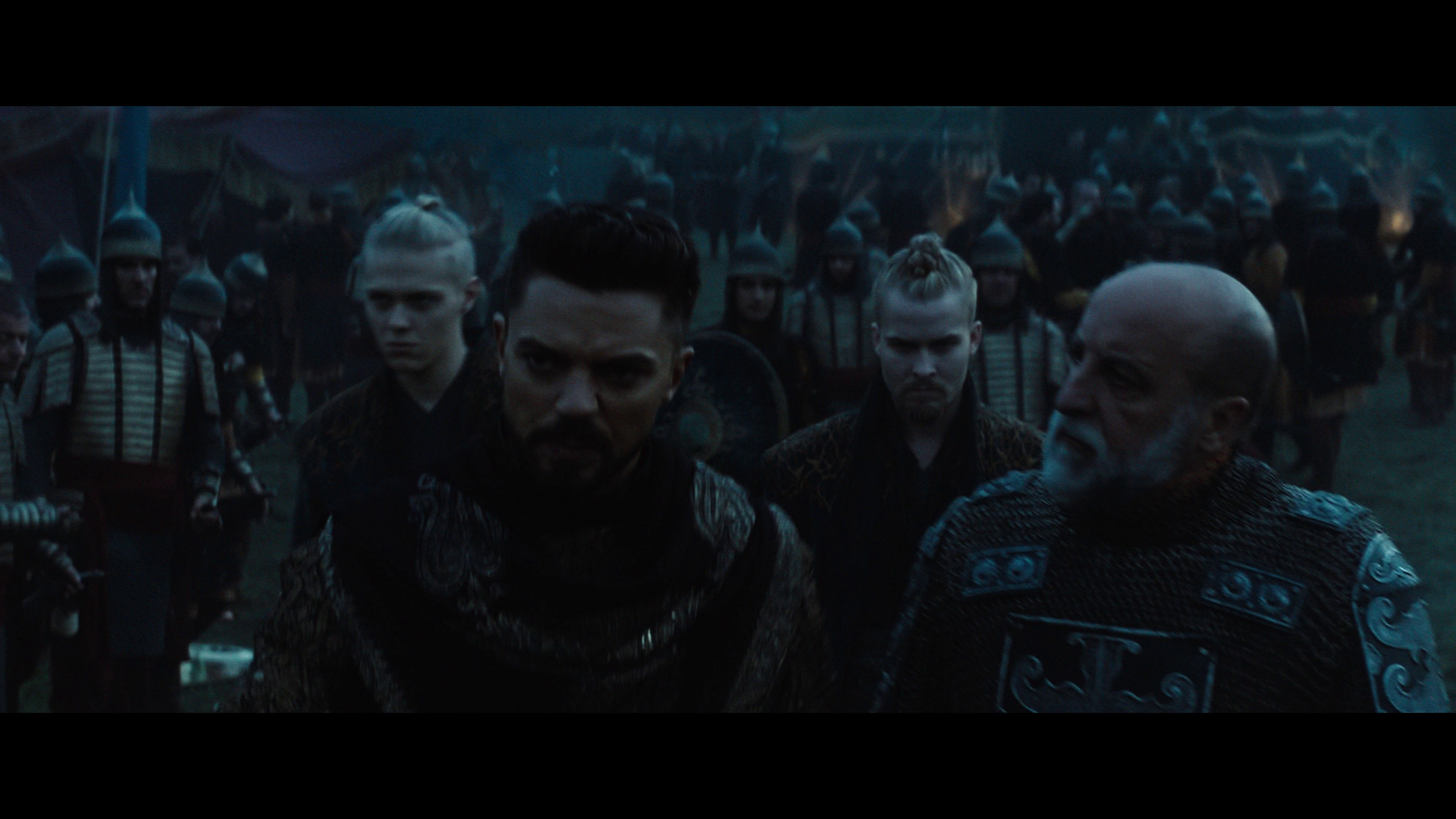 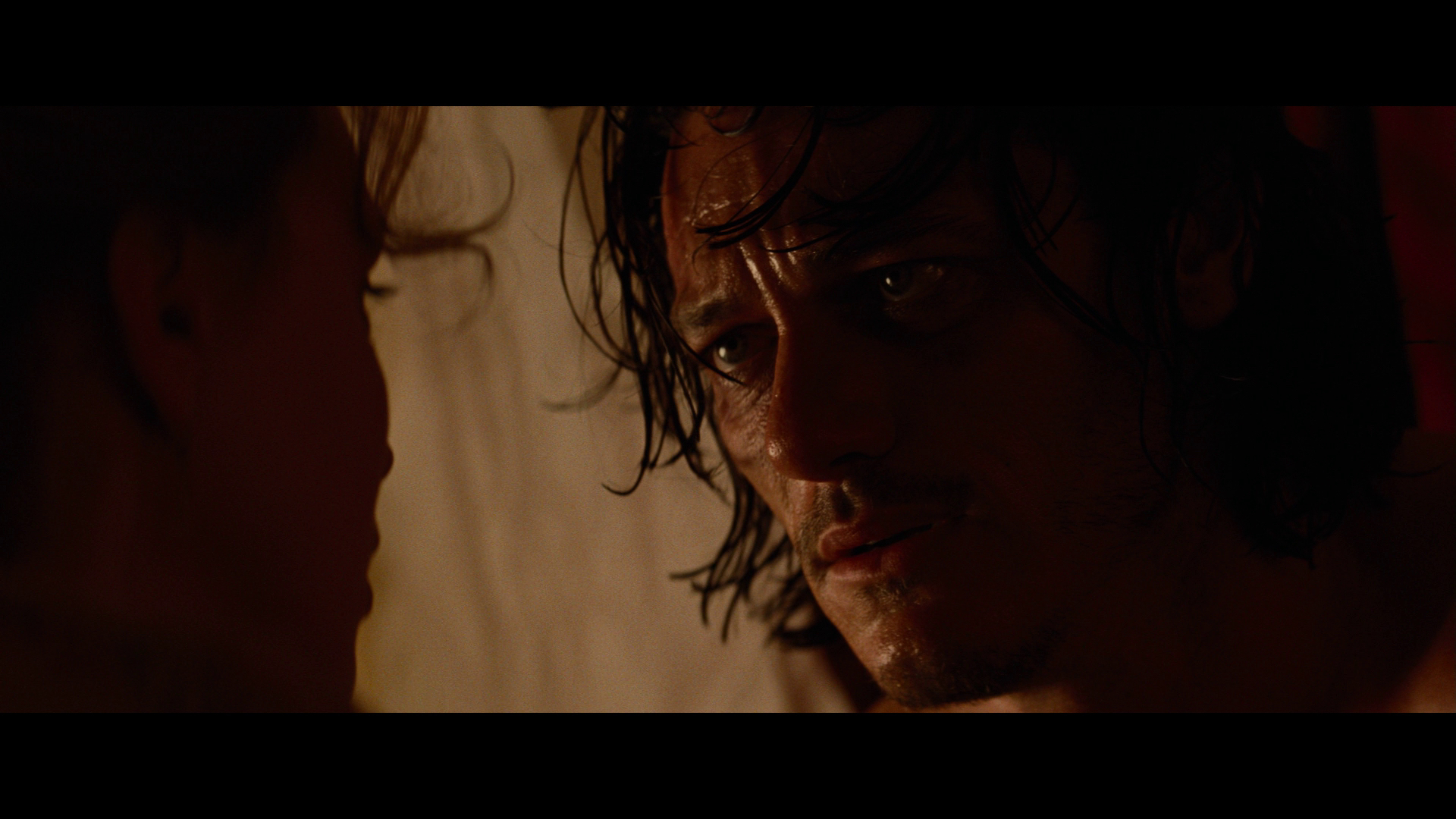 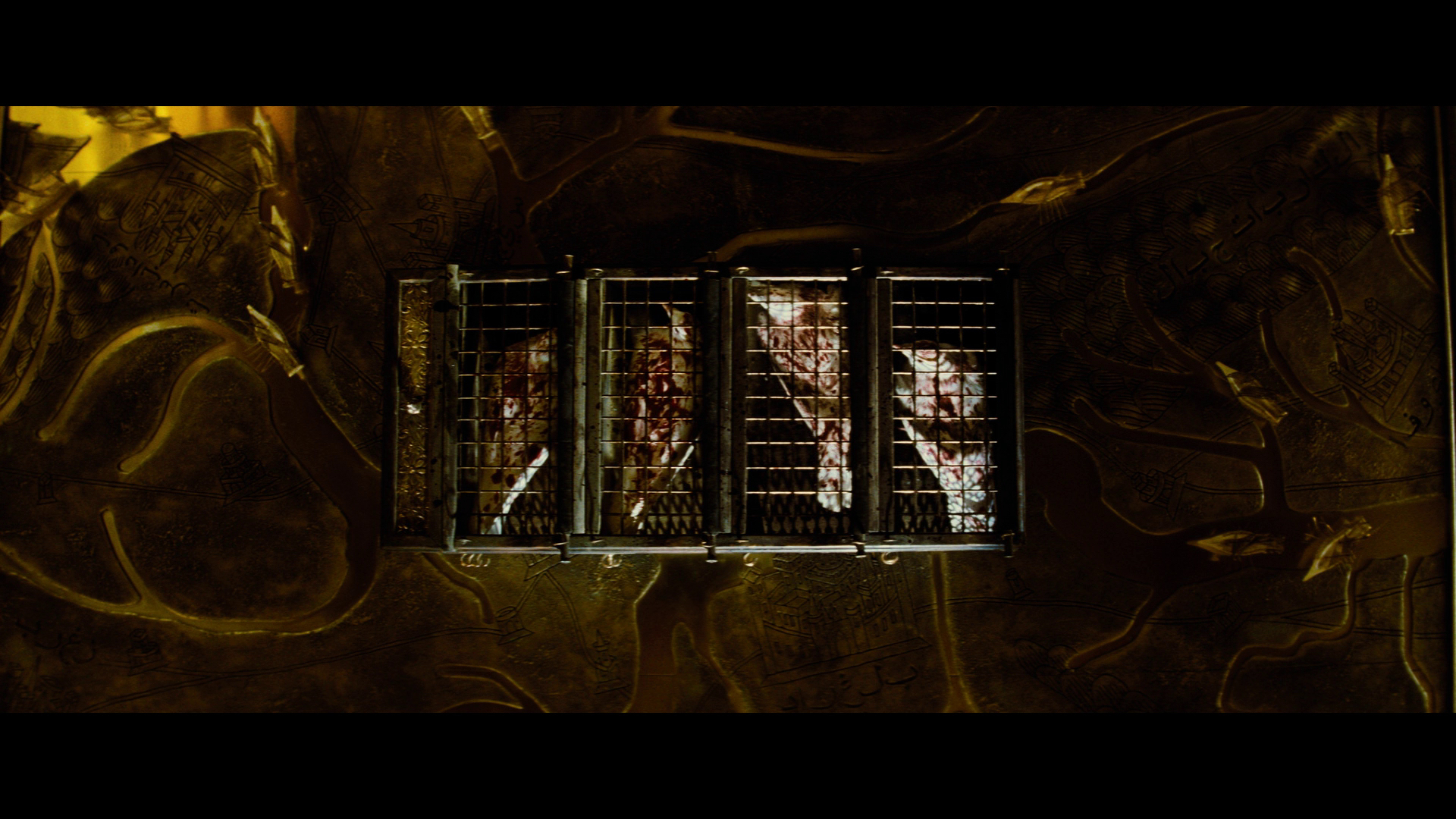 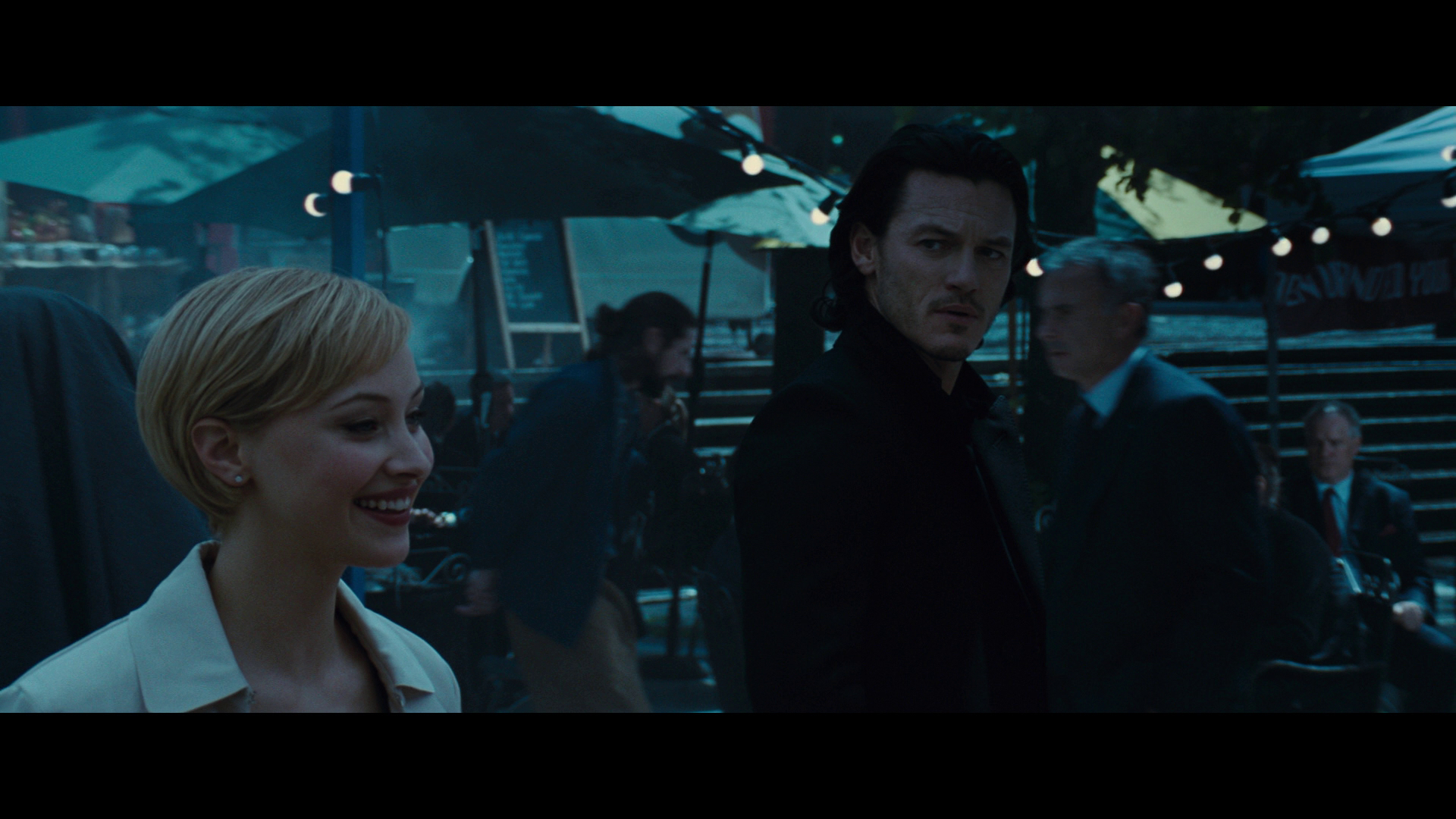