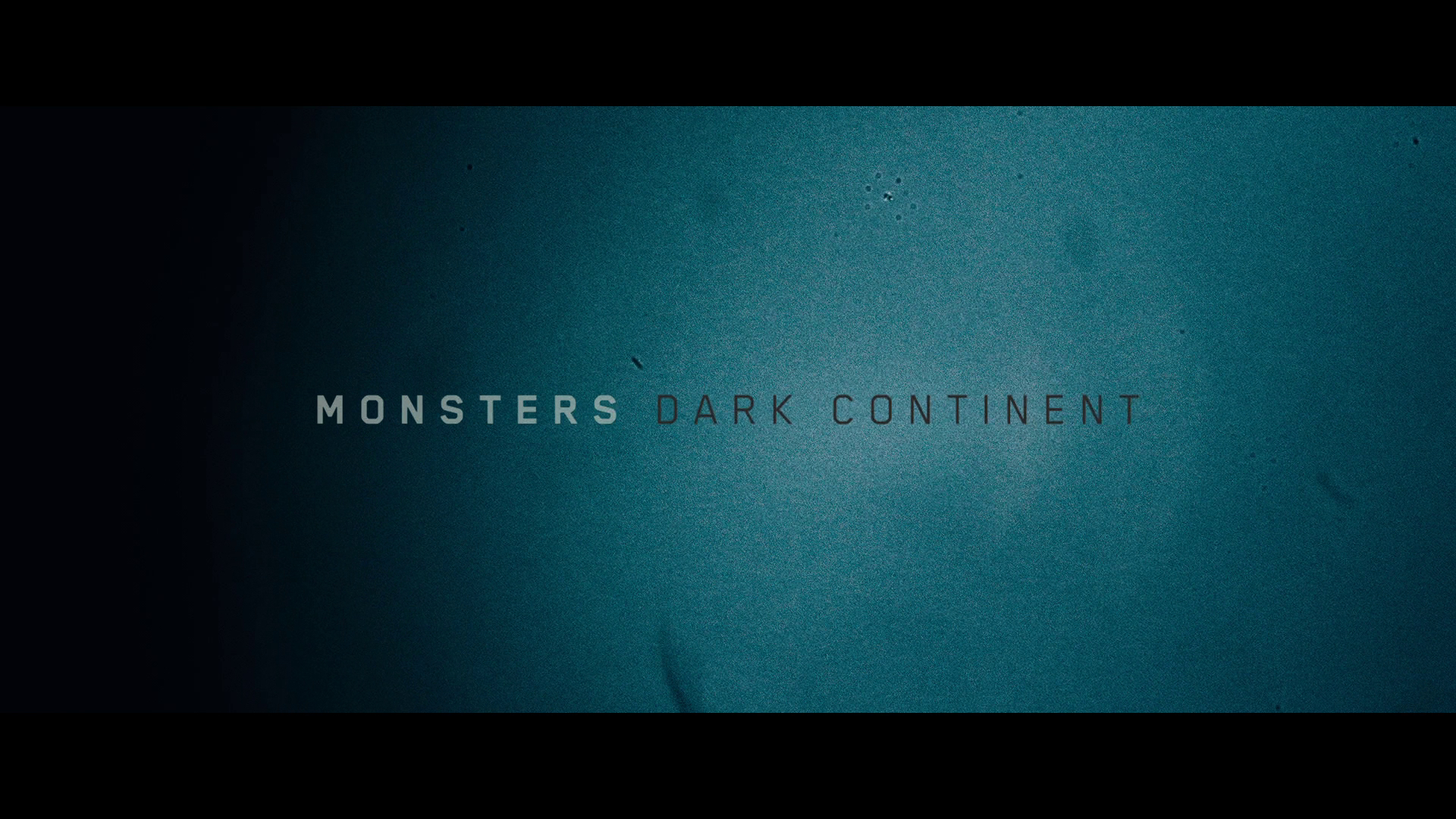 Director Gareth Edwards earned the director's chair on Warner Brothers' big-budget Godzilla reboot after his impressive debut, Monsters, earned worldwide attention. Edwards wrote, shot, edited and handled the effects on Monsters, but stepped away from this sequel for his blockbuster obligations. He produces, but hands the directing reins to Tom Green, who makes his feature debut. Where the first film was a thoughtful, suspenseful look at society on the brink of destruction, this follow-up feels like a direct-to-video action film, which it ostensibly is given its limited theatrical run. None of the main characters is likeable, relatable or interesting, and the alien antagonists are more backdrop than true adversary.

Several years after the events depicted in Monsters, the world is lousy with giant, tentacled alien killing machines. There are "infected zones" across the continents, and U.S. soldiers endure unending deployments to combat the monsters. Four friends, Michael (Sam Keeley), Inkelaar (Kyle Soller), Frankie (Joe Dempsie) and Williams (Parker Sawyers), deploy to the Middle East to fight both aliens and a rising insurgency fueled by weapons left over from previous skirmishes. Under the watch of an unsympathetic commander, Frater (Johnny Harris), the men head into the desert with little to fight or live for. Any social, political or environmental questions posed by Monsters are all but ignored here, and viewers instead must slog through 90 minutes of monotonous, ugly combat. 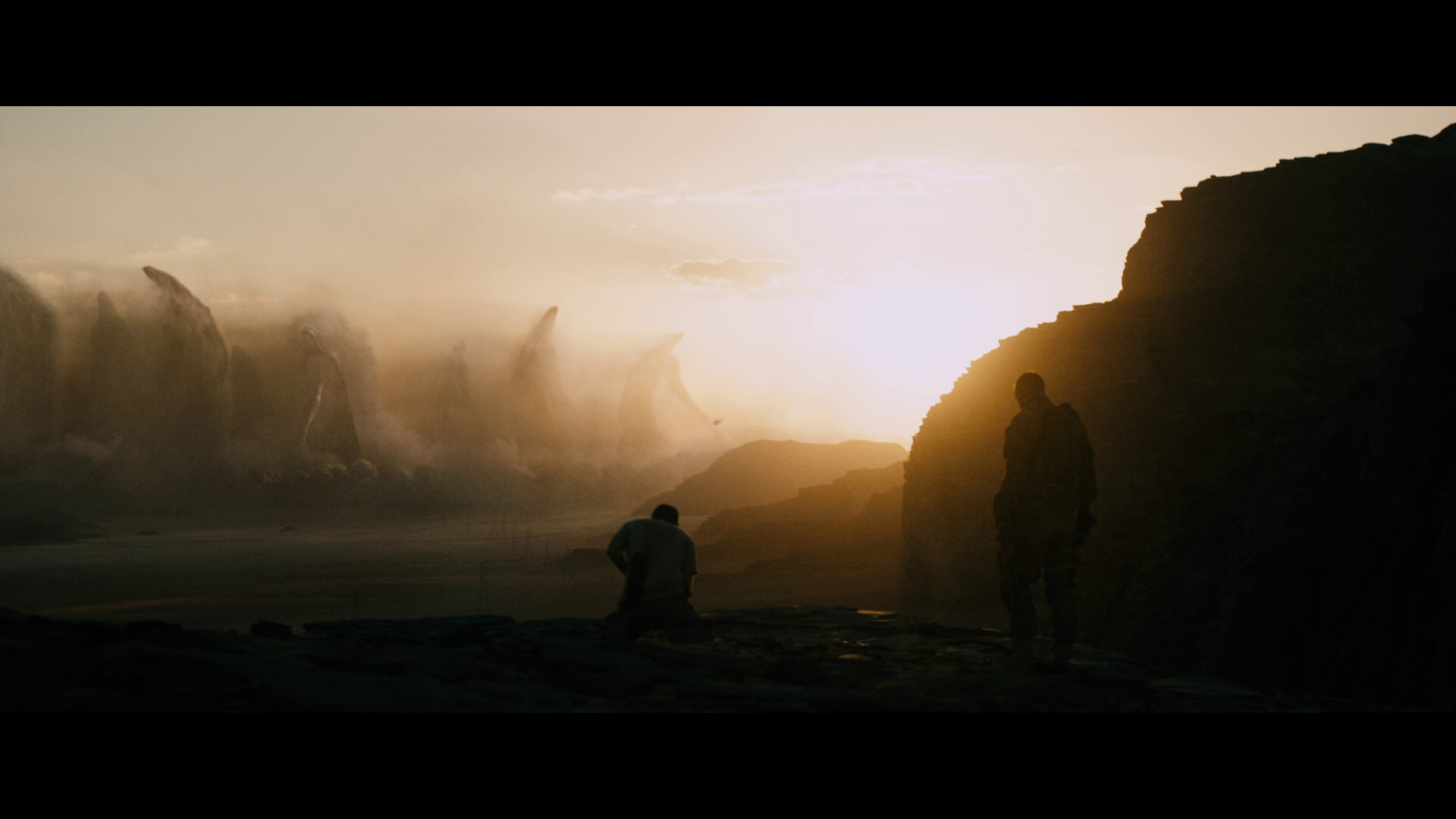 Monsters: Dark Continent clearly does not know what kind of movie it wants to be. On one hand, it is an alien invasion/disaster movie about the end of civilization. On the other, it is a brain-dead war film with caricatures instead of characters and no compelling drama. The buddy soldiers are mostly obnoxious and cruel, and not once did I care what happened to any of them. I suppose the filmmakers were trying to concoct some political commentary by setting the film in the Middle East, but there is nothing here worth discussing. The action is ugly and muddled, too, so Monsters: Dark Continent cannot even pass as mindless entertainment.

Jay Basu's script fails to give us any compelling drama or characters, but at least Christopher Ross' cinematography is impressive. There are a couple of beautifully framed shots, so there is at least some talent behind the camera. The original film hinted that the creatures may not be the scourges they seemed, but this film is content to return them to generic, alien-villain status. This is why ambitious, independent films rarely need bigger budget sequels. Edwards had drive, ambition and something to say with Monsters; Monsters: Dark Continent is only destined to clog up your local Redbox. 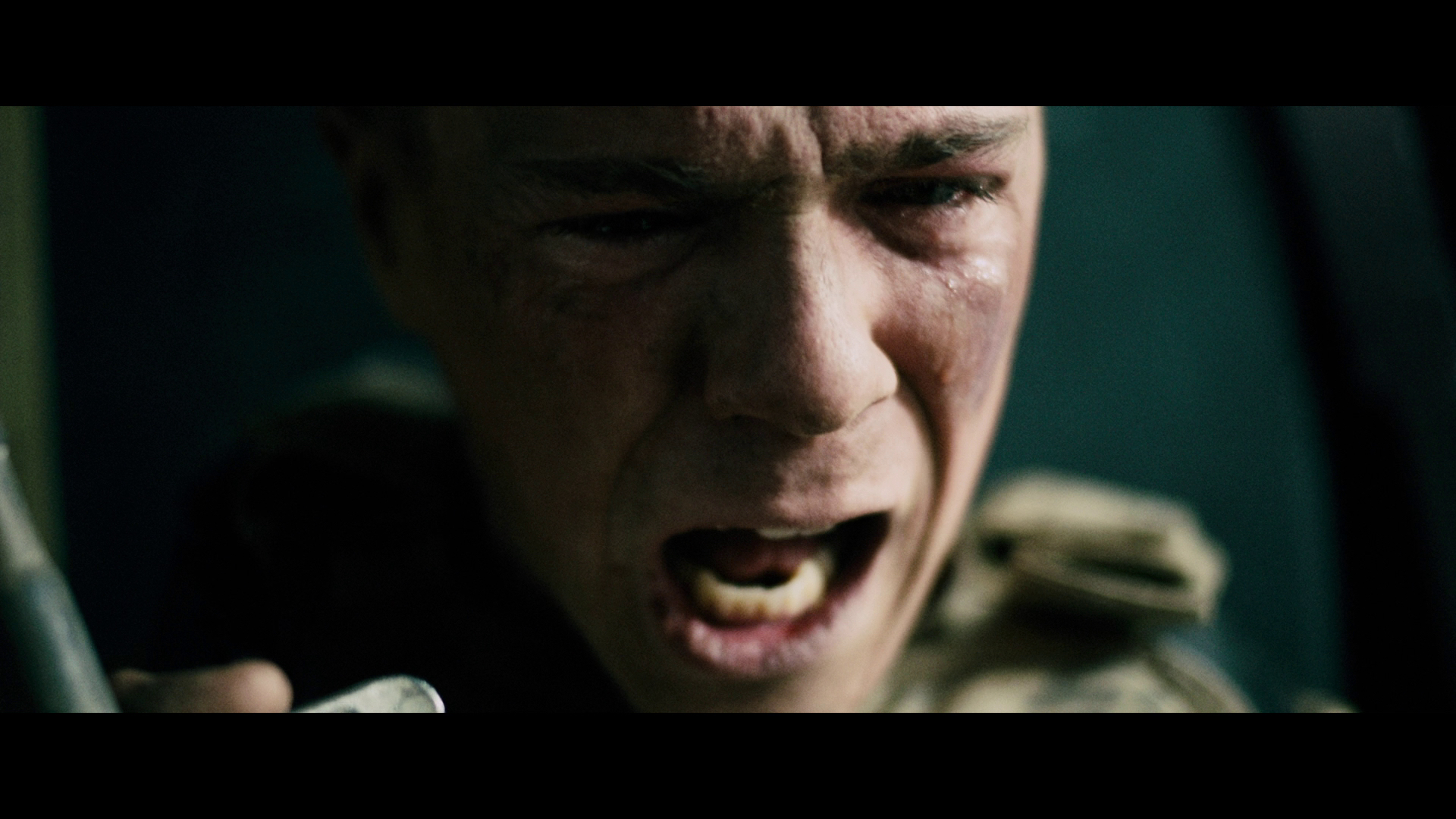 The movie stinks, but this 2.39:1/1080p/AVC-encoded image is the tits. This is a gritty film with periods of gorgeous light and color. Skin tones are accurate, colors beautifully saturated and blacks inky. Sharpness is impressive, as are texture and fine-object detail. Wide shots are crystal clear and miles deep, and close-ups reveal every pore, dirt smudge and sweat droplet on the soldiers' faces. I noticed minor crush and some blooming highlights, but most of that is a result of the photography.

The 5.1 DTS-HD Master Audio mix is also strong, with excellent action effects that rumble the subwoofer and sear through the surrounds. Directional dialogue pans the sound field, bullets whiz behind your head, and the aliens shake the room. Dialogue is clear and balanced appropriately with effects and the weighty score. There are a couple of spots where the aggressive effects get a bit muddled, but, again, this is likely a production issue. English and Spanish subtitles are provided.

Those excited for a sequel to Gareth Edwards' independent hit Monsters will likely be disappointed by this boorish, uninteresting sequel. Edwards leaves the director's chair, and the film is a prime example of why ambitious, surprise hits rarely need sequels. Monsters: Dark Continent baits some political commentary, but has nothing to say. This is a generic, uninteresting action film. Skip It. 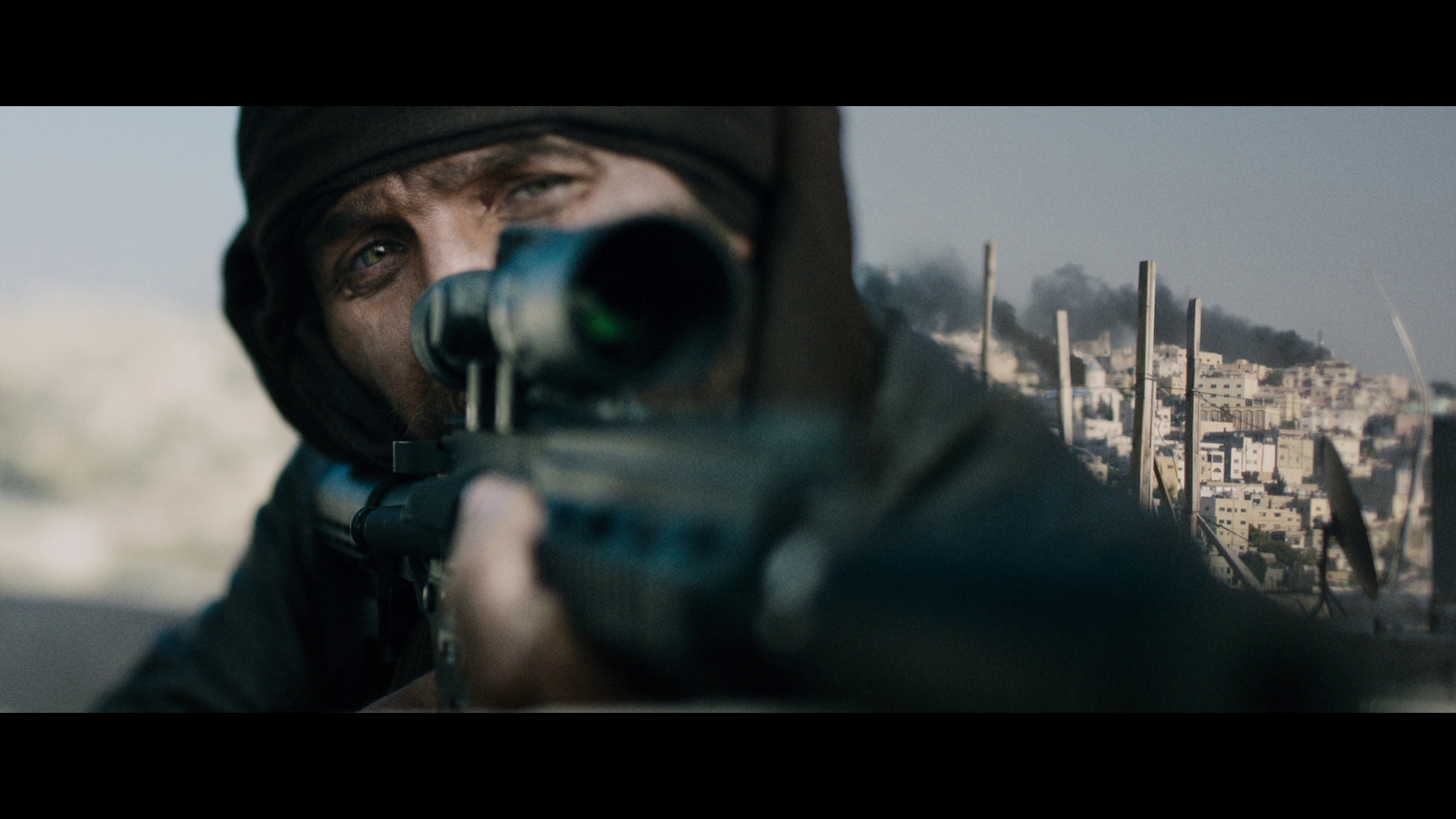 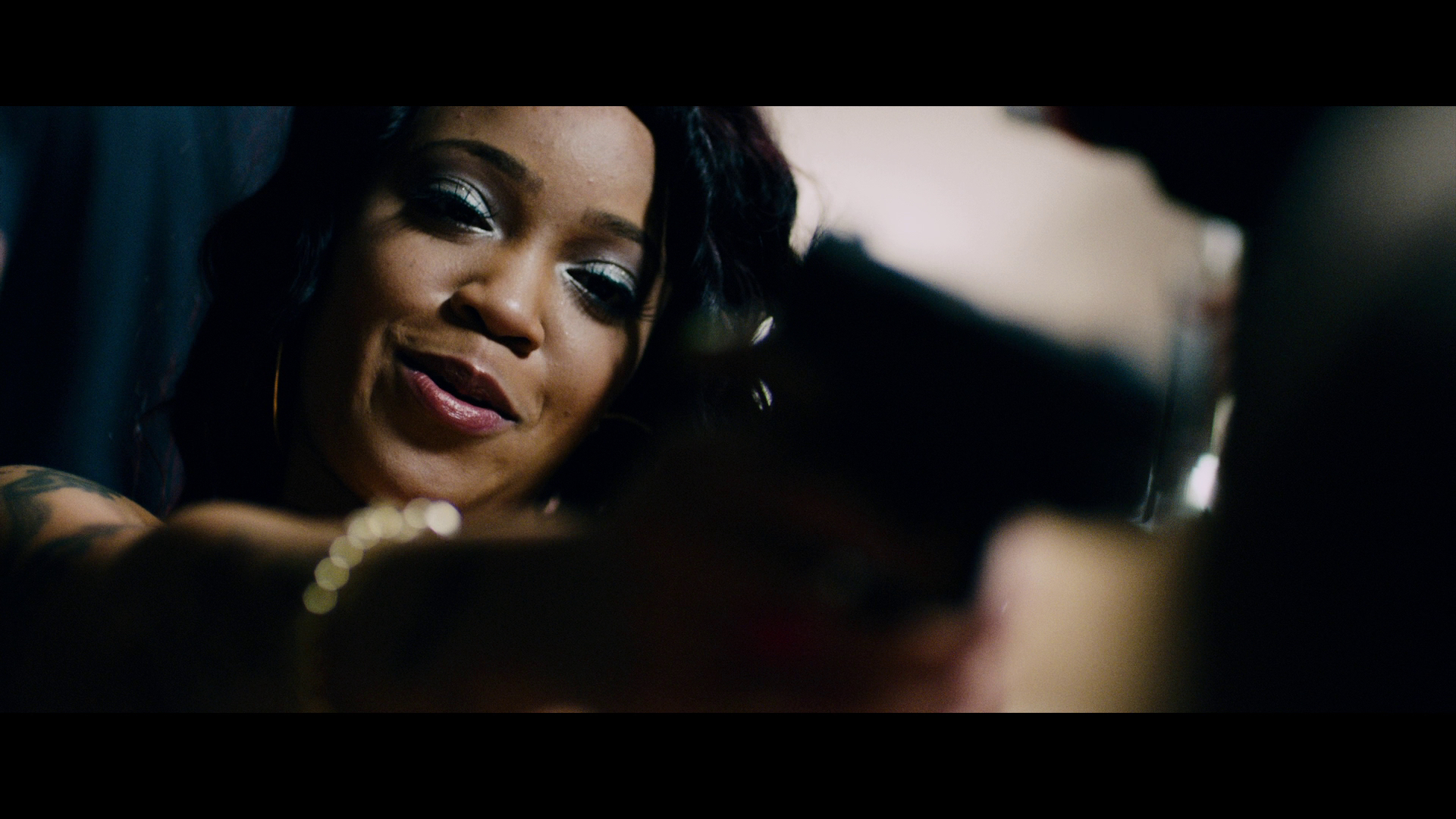 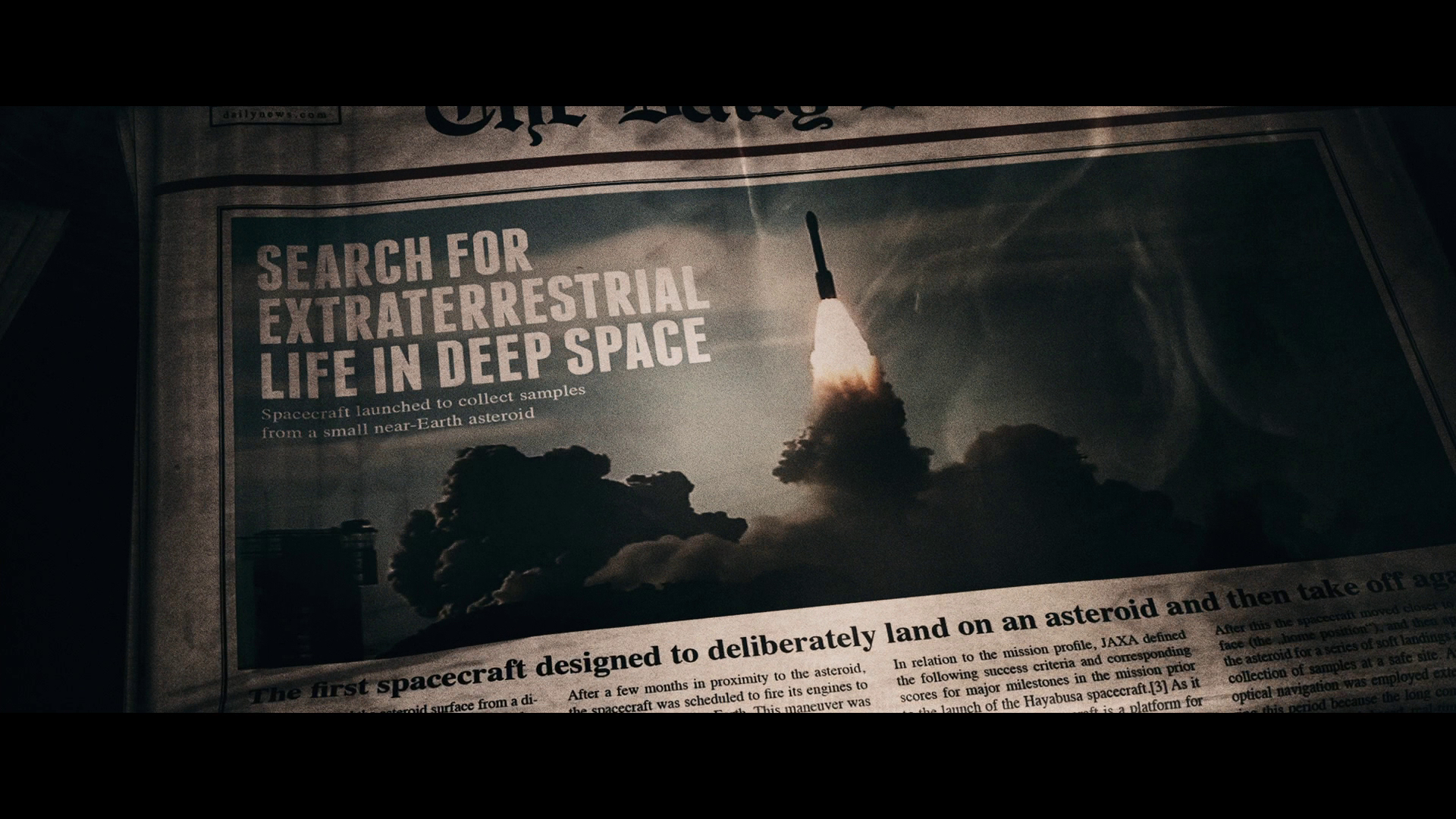 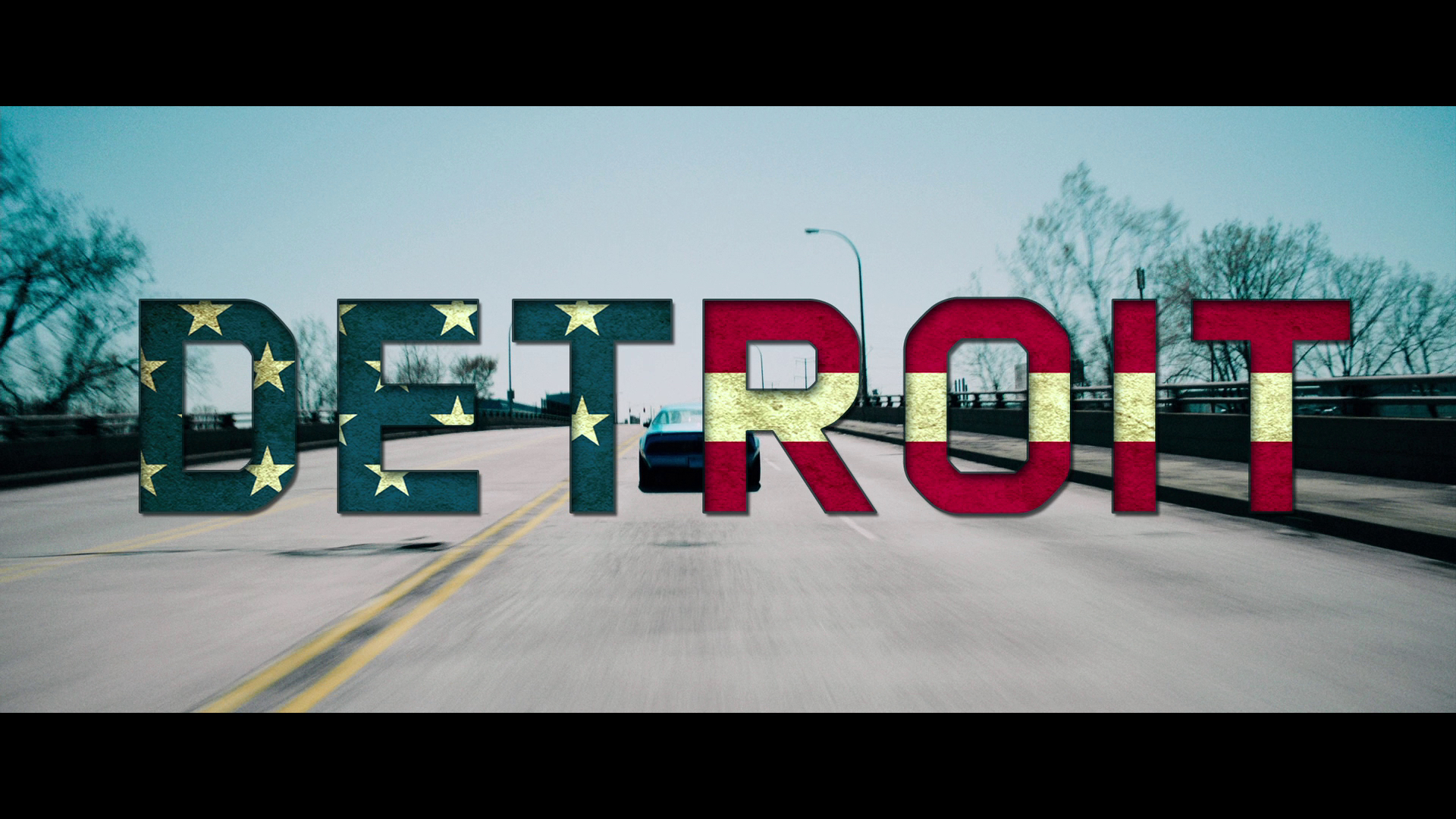 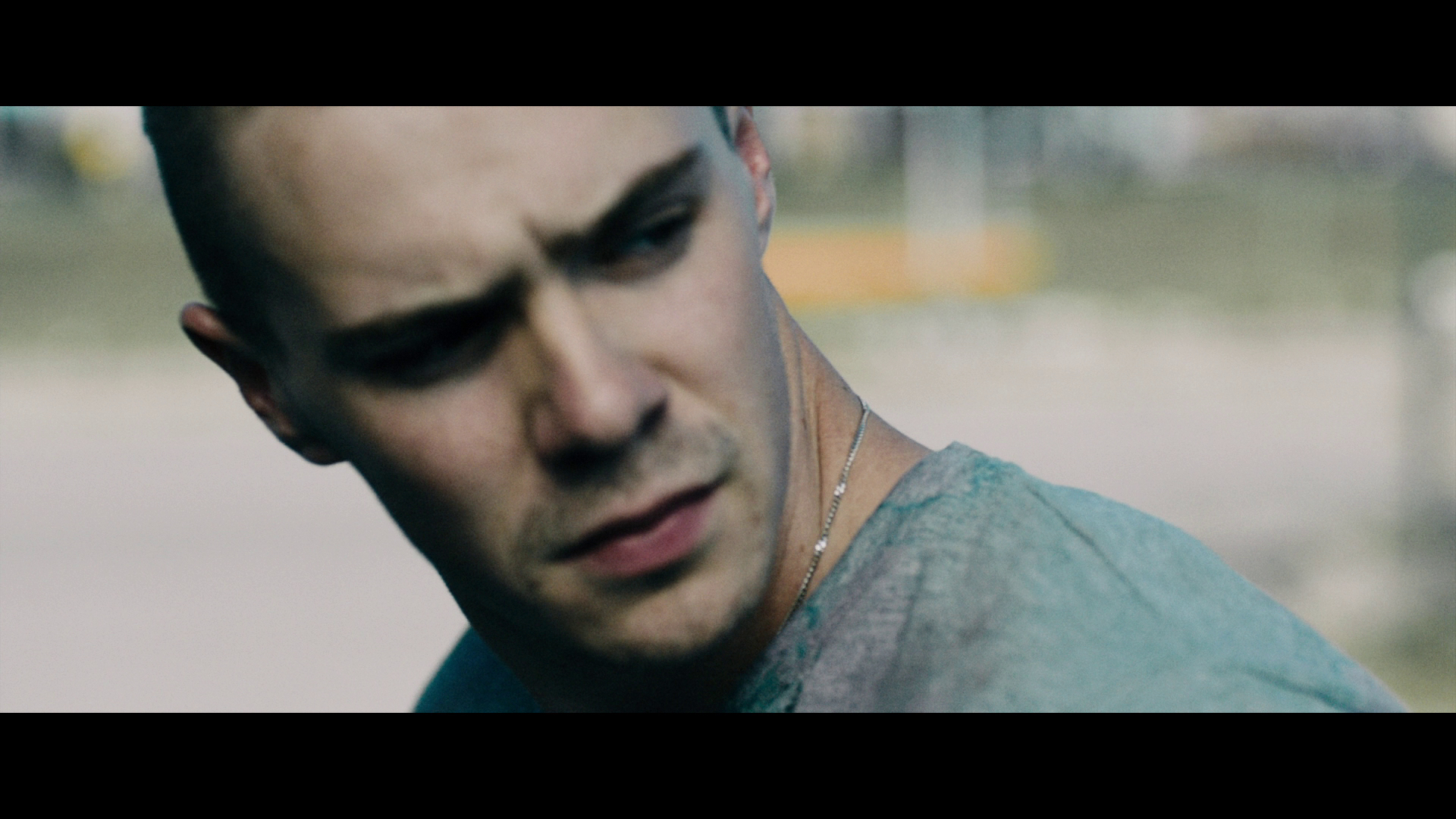 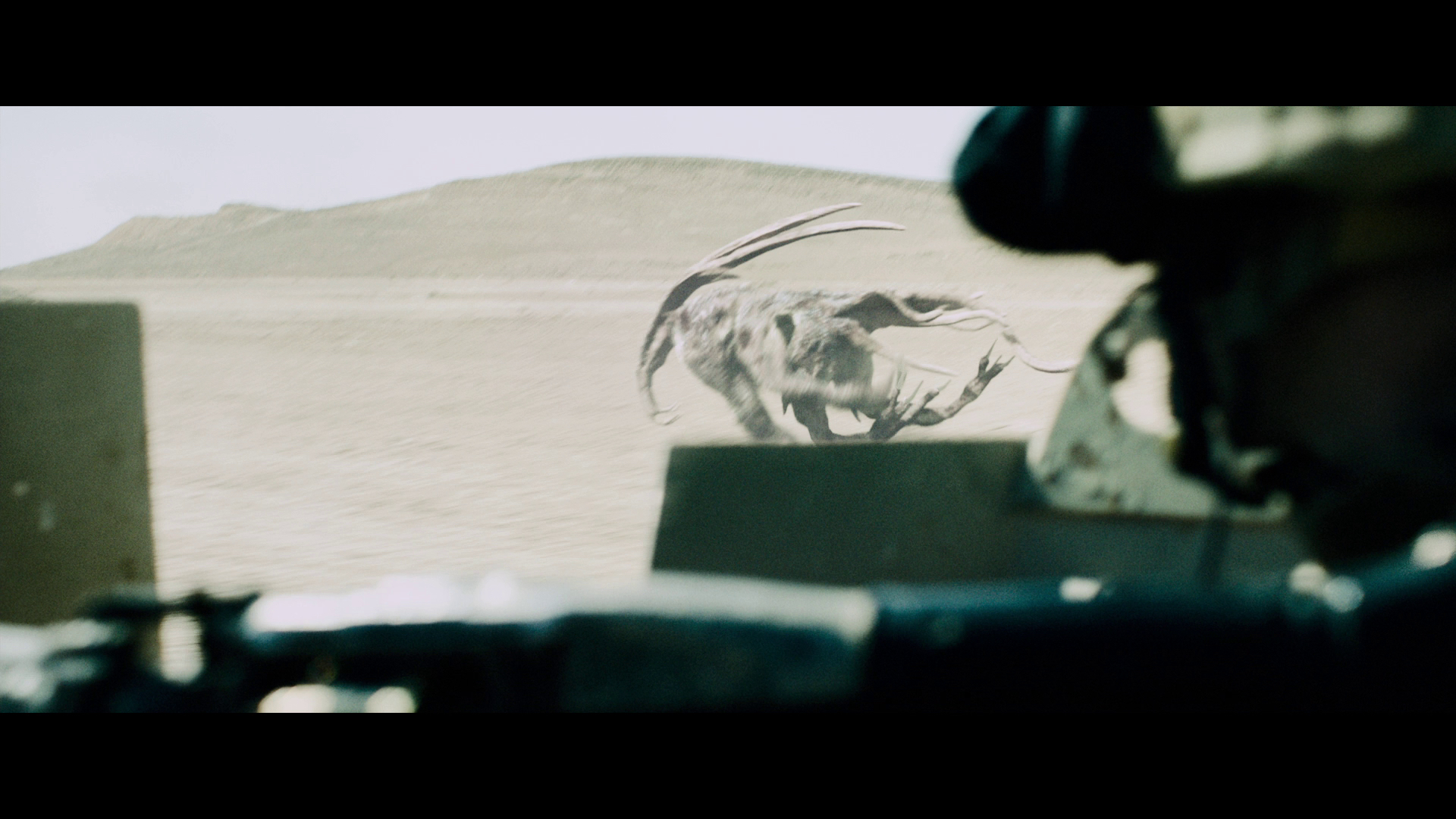 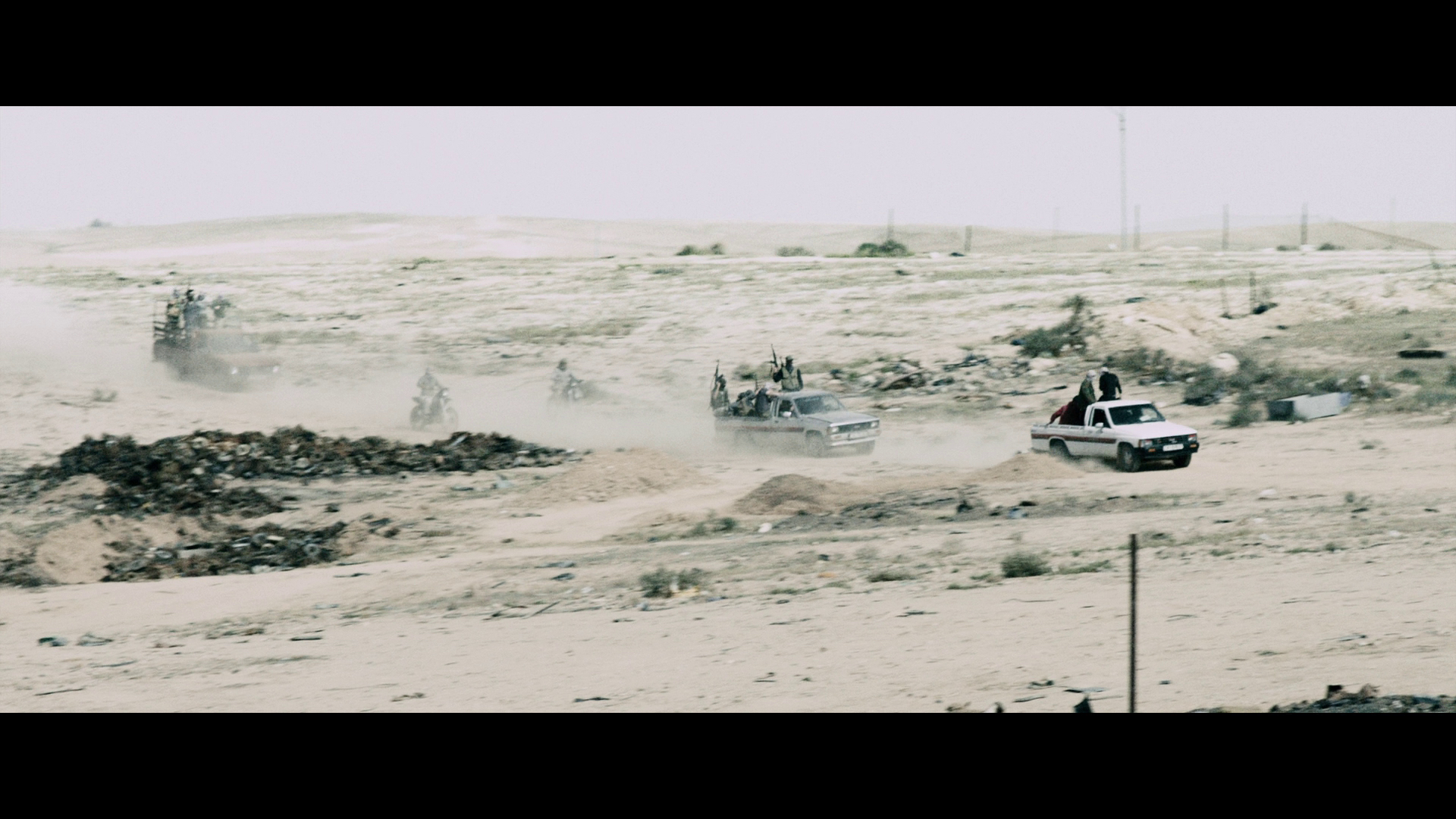 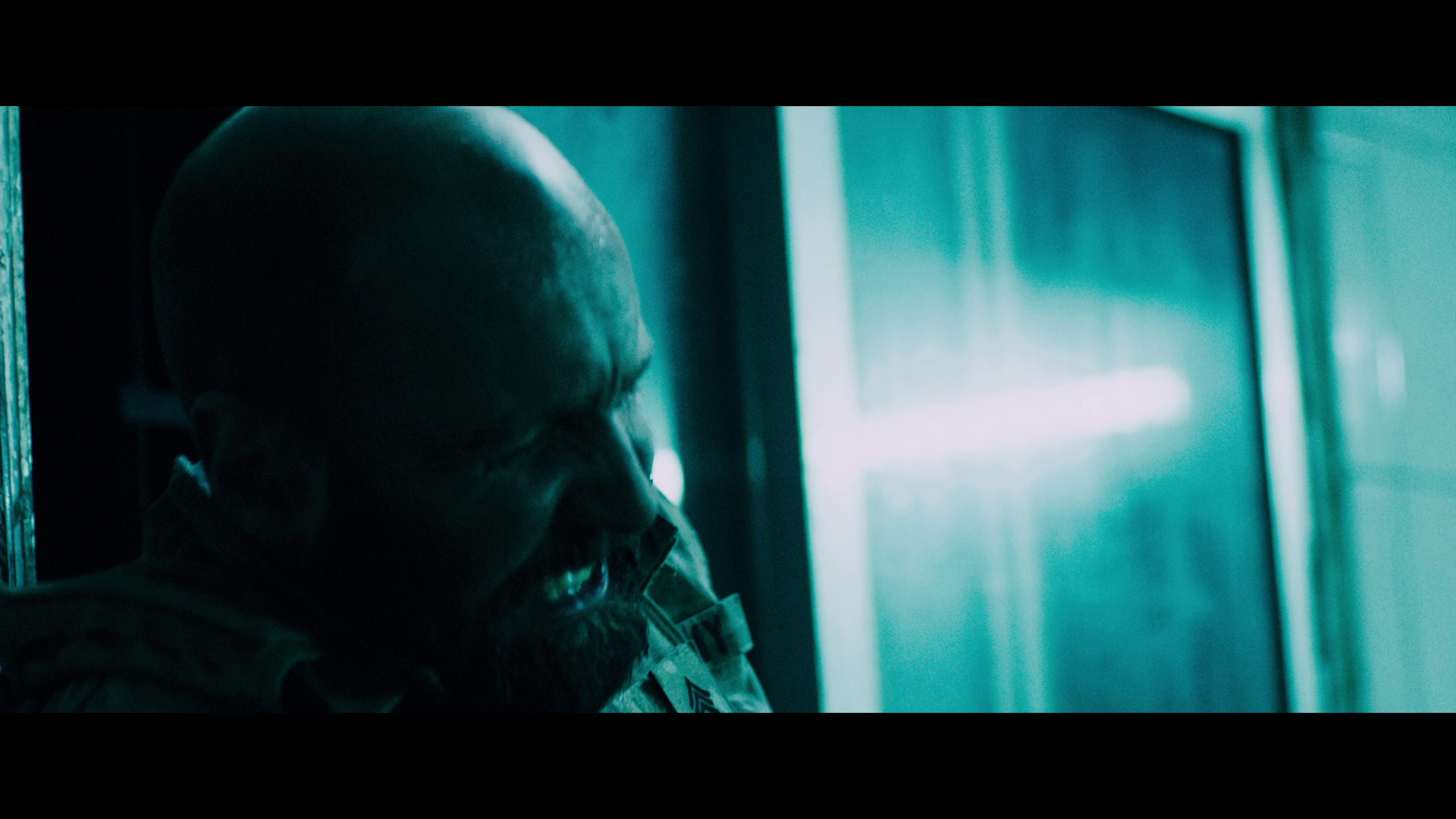 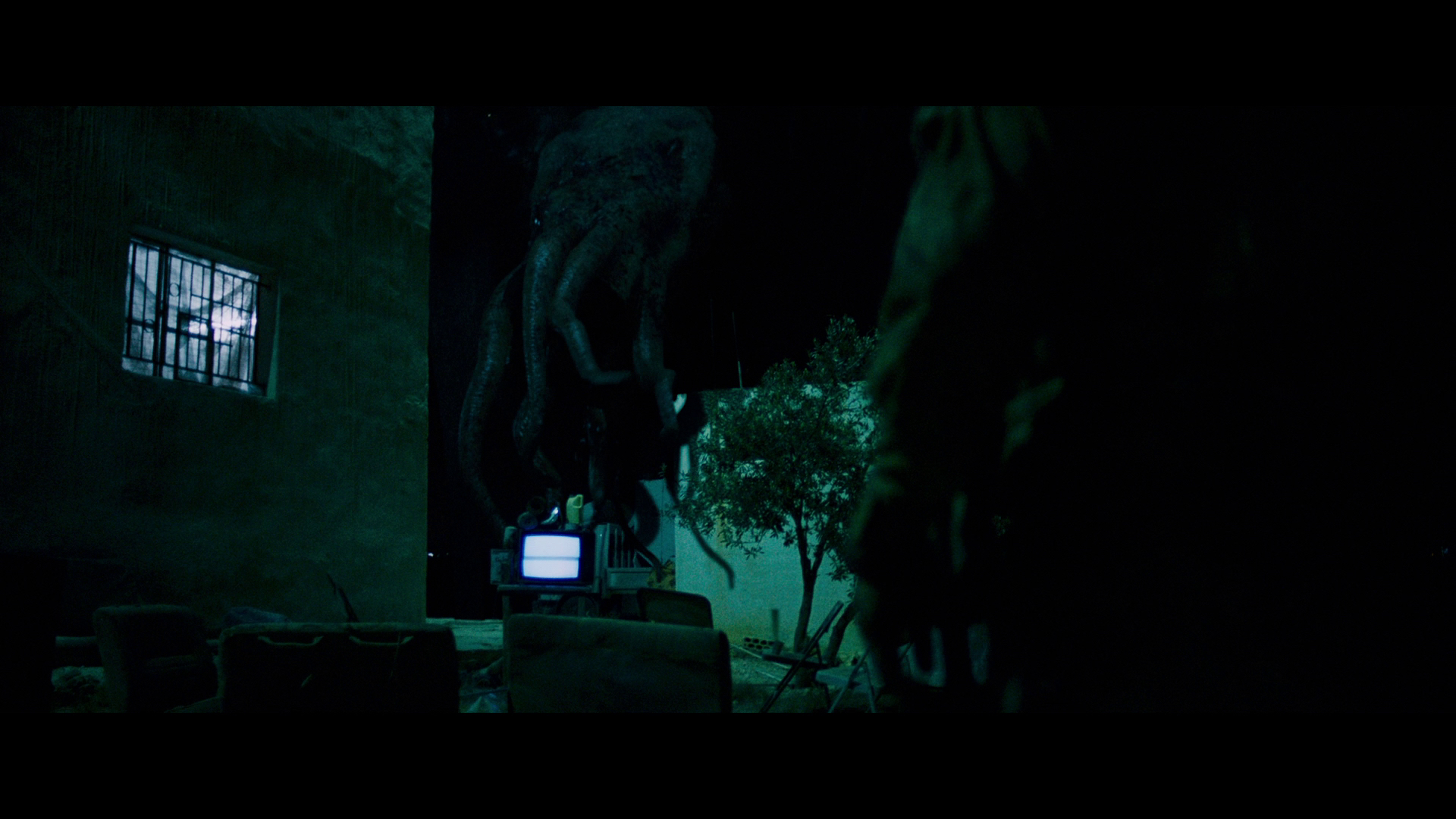 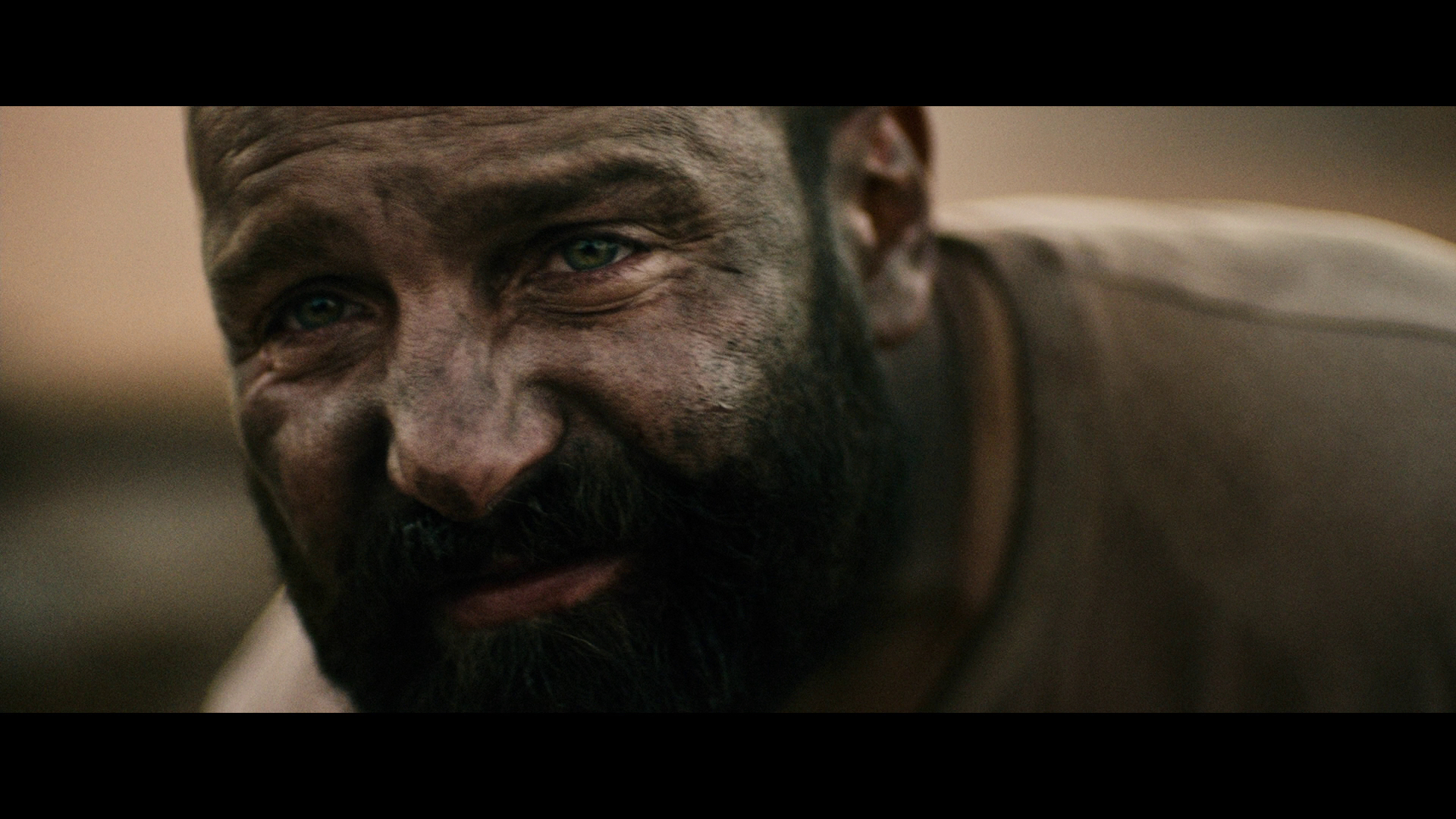