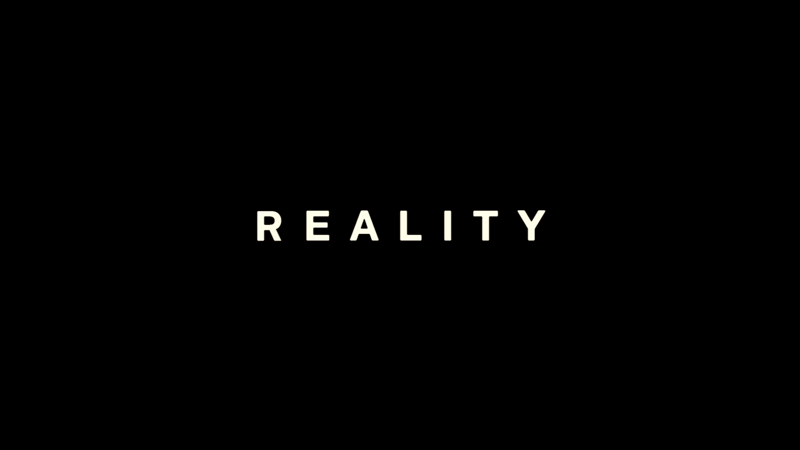 
The Film
In an episode of The Simpsons, on a day of rebellion, Bart, Milhouse and Nelson decide to take in a matinee of David Cronenberg's Naked Lunch. As they exit the theater, Nelson remarks, "I can think of at least two things wrong with that title." It's very tempting to say the same thing about auteur Quentin Dupieux's latest voyage into the surreal, Reality. since its connection to the titular topic is tenuous at most points. However, the film does explore that concept in its own unique way and it's actually the name of one of the main characters, a young girl facing a world that's revealing itself to not quite make sense.

As with Dupieux's other absurdist features, trying to explain what happens is an exercise in postmodern poetry. If you want to trim Reality down to its story bones, it's the story of Jason (Alain Chabat), a cameraman who wants to be a director. He's got a producer who's willing to back him, but only if he can record the greatest groan in the history of film. You know, the usual thing. Beyond that, the film is sort of like Magnolia, as main characters' paths cross and stories move on tangents before eventually coming back together. However, there comes a point where we find a room of people watching the movie we are watching (similar to the recent film R100.) So, suffice it to say, this movie is odd and it just gets odder, particularly as it hurtles toward its conclusion and piles on the brain-bending, as questions come far faster than answers. 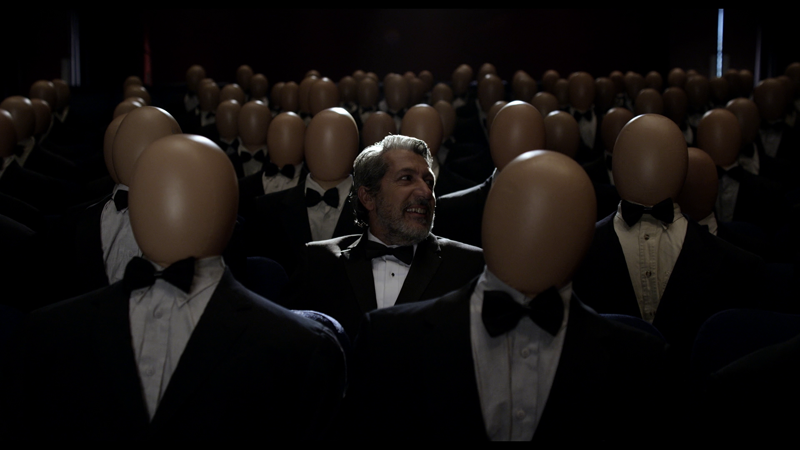 Thanks to a constant movement between reality, dreams and fantasies, it would be untrue for me to say I got exactly what's happening at all times, but I never felt like I was lost in regards to what was happening. Certainly there are aspects that are mysterious and aspects that are unclear, but with a bit of thought, you can easily come up with an idea or theory about what's going on. And even if you can't, it's intriguing and unusual enough that you simply get caught up in the madness and follow along, be it the story of a rat-costume-wearing cooking-show host (Jon Heder, Napoleon Dynamite) or an unstable school administrator who may be a subconscious transvestite (Eric Wareheim.)

Throughout it all, Dupieux' artistry shines, as he shows supreme confidence in camera placement and pacing (always willing to let a moment hang or hide something from the viewer) and his mastery at blending meta elements raises up a concept that could have easily unraveled in other hands. Even when the revelation of the film's viewers in the film is made, which could have been the extent of the twist in a more mainstream film, there are still more layers left to peel back and things don't go the way you might expect. Though, if you know of Dupieux, you probably expect that. 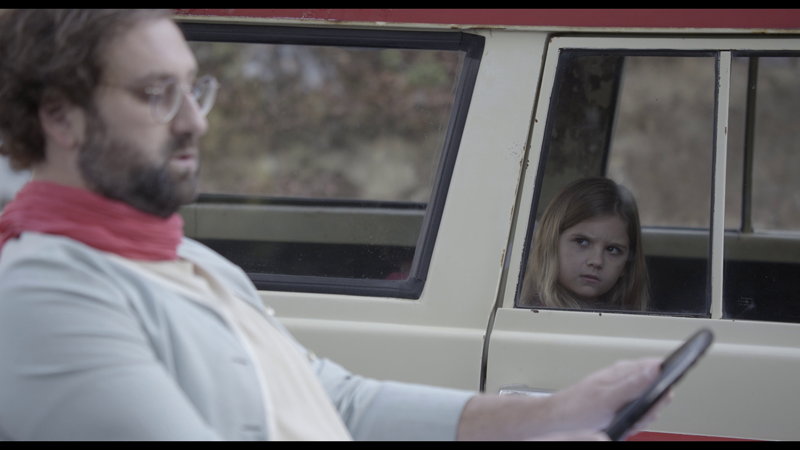 The DVD
The film arrives on one Blu-ray and one DVD, which are packed in a standard Blu-ray keepcase. The disc features a static black menu with options to play the film, select scenes, adjust languages and check out the extra. Audio options include English DTS-HD 5.1 Surround and 2.0 tracks, while English subtitles are included.

The Quality
There are a few looks at work in the 1080p, AVC-encoded transfer here, but for the majority of the film we're looking at an impressively sharp image that features bright, appropriate color and a rather high level of fine detail, which shows off some of the attention to detail in the production design. Though the film only dips into the dark a few times, they are handled well thanks to solid black levels. Digital distractions are not a concern with this presentation.

As with Wrong Cops, the sound here is all about the synth, as a single bit of music does repeat duty in establishing a brief but effective theme for the film, which is given a bit of presence in the surrounds. Dialogue is mainly delivered in the center channel and is clean and distortion-free, while the side and rear speakers pick up some work in atmospherics and some positioned sound effects. All in all, the solid mix a film like this needed.

The Extras
Whatever you do, do not watch the film's trailer (1:25) before you watch the movie. It simply gives away far too much of the plot. Unfortunately, that's all you're getting in term of extras. 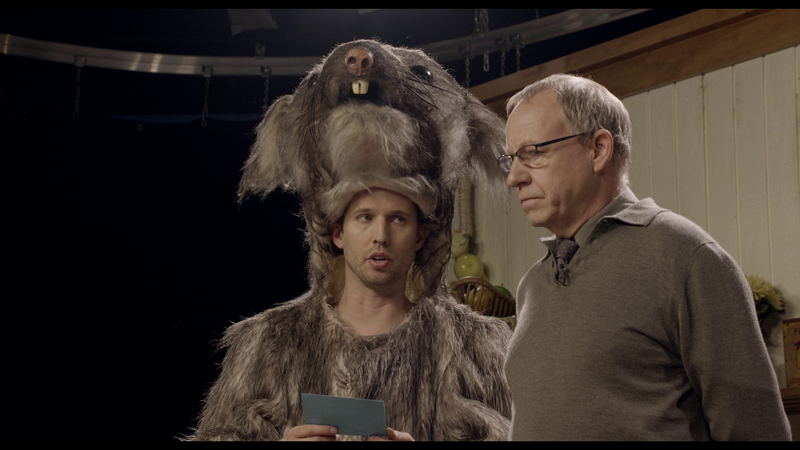 The Bottom Line
I'm going to repeat myself here: If you didn't like Dupieux' previous films, like Rubber and Wrong, Reality will not work for you. If you enjoyed his canon so far, this is a must-see, delivering further on the themes he's explored in the past, with an out-there sensibility that requires you pay attention. The audio and video quality is quite high, but the extras found on previous Dupieux releases are not there, making it difficult to say one must own this film, even if it does reward multiple viewings.