Killer Fish: Because the title Piranha was already taken. Actually, one of the working titles for this 1978 Italian/Brazilian production was Treasure of the Piranha, but whatever the name it's a pretty big piece of cheese. Criminal mastermind Paul Diller (James Franciscus) enlists his girlfriend Kate (Karen Black) along with Bob Lasky (the Six Million Dollar Man himself, Lee Majors) and brothers Warren and Lloyd Bailey (Frank Pesce and Charles Guardino) to steal some extremely valuable jewels from a vault located at a power plant in Brazil- why they would have that vault right near a power plant is anyone's guess, but it works out rather conveniently as the gang first sets up some explosions there to distract the security personnel while they break into the vault and then escape with the bounty. They figure that the authorities will be looking pretty hard for the jewels and the culprits afterwards, so they immediately attach a weight to the cased treasure and toss it to the bottom of a lake, planning to retrieve and split it up a few weeks later after the searches have died down a bit. (Someone else finding them in the meantime isn't a concern, just one of those "what ifs" you have to let go while watching this.) 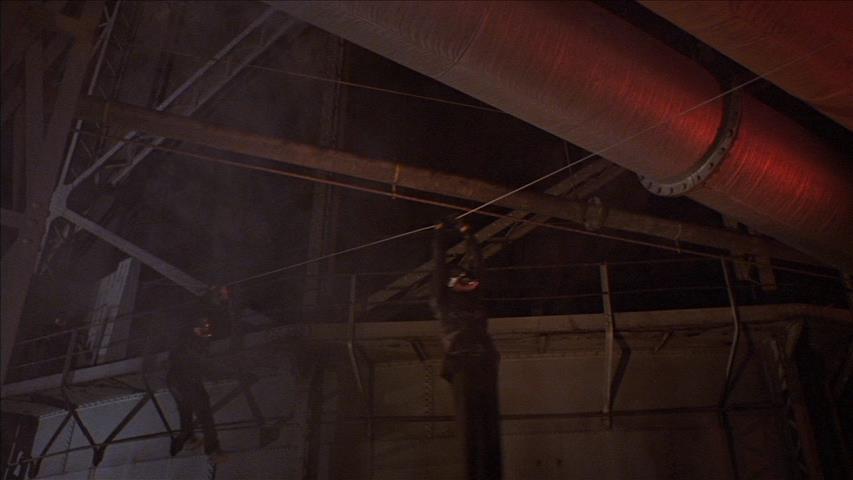 Typical movies with this type of deal, mistrust amongst the thieves soon develops and the two brothers decide to return to the lake and retrieve the jewels early before the others can cheat them out of their share- but one quickly gets attacked by something in the water and pulls the other down with him, never to be heard from again. Meanwhile a plane from New York lands in the area for a location photo-shoot for model Gabrielle (the late Margaux Hemingway), with flamboyant photographer Ollie (Roy Brocksmith), pilot Tom (Gary Collins) and his wife Ann (Marisa Berenson). Gabrielle quickly catches Bob's eye and they end up spending a lot of time together. (It's not too clear what the whole photo-shoot crew has to do with anything else, but it all comes together by the end.) Paul and the others soon find out about the brothers' failed retrieval of the treasure and subsequent deaths, seeing that there really are Killer Fish in the water, and have to figure out how to get their loot back while dealing with the fishies, increased mistrust and betrayal amongst each other, AND a pretty big hurricane that comes out of nowhere.

Truth be told, this is not a great movie by any means- but it's one of those that's aged just well enough so that the cast, hokey plot and dated fashions make it an absolute laugh riot for the right viewers. The production is just slightly above that of made-for-TV movies of that period, with obvious miniatures in many scenes (one of which has a cast member inexplicably walking behind it, looking like he forgot his Godzilla suit) and a clear view of a dummy in the pilot's seat as a plane crashes. The dialogue includes lines aiming for greatness like "People who don't trust people are usually people who can't be trusted" but just adds more unintentional laughs. The "killer fish" themselves aren't exactly visual effects marvels either- the movie tries to build suspense by not showing them during the first attacks, but when they do appear it's through many quick cuts as they approach and attack their victims- think one second of approaching fish cutting quickly to a screaming victim and then back and forth as they dig in. The fish attacks are also accompanied by a hilarious 70s guitar and keyboard musical effect, and other scenes are scored with repeated playings of Amii Stewart's disco theme song "The Winner Takes All" which will be stuck in your head by the end and have your whistling it for days afterwards. 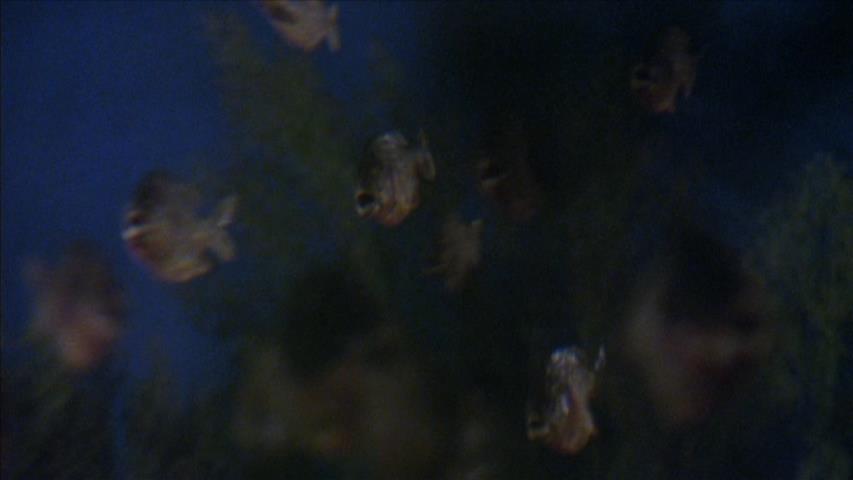 Scorpion Releasing's DVD was made from a "brand new HD master from the original IP" (a Blu-Ray disc has also been released separately which probably does it more justice) at a full 16x9 ratio. The presentation is reasonably clean (except for one brief instance of obvious emulsion damage) with colors looking intentionally faded. Despite being on a dual-layer DVD, there are some noticeable compression artifacts mainly in the darker scenes.

The mono soundtrack is encoded in 2-channel Dolby Digital and sounds a bit muddy, with a lower-than-usual sound level that had me turning my volume up just to make out the dialogue. There are no subtitles or captions despite the 1980s VHS release being closed-captioned. 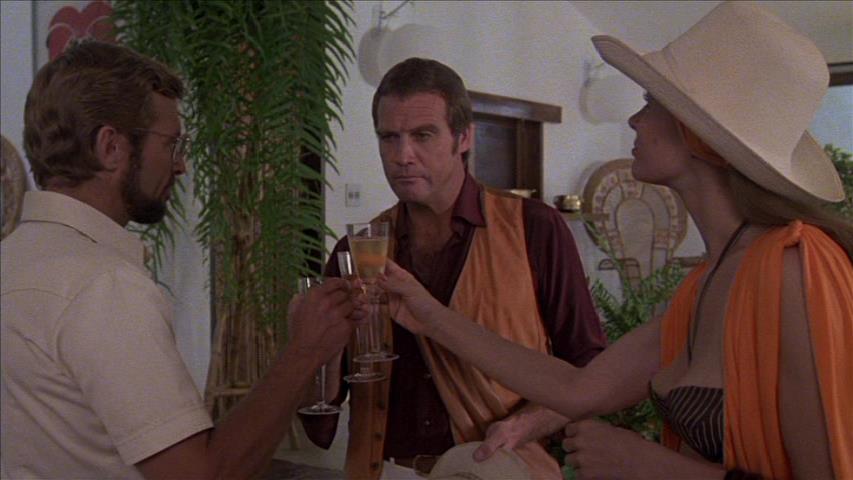 The movie's theatrical trailer is included although it looks like it was taken straight from someone's YouTube upload. The trailer by itself is pretty funny (trying to sell itself as "the most terrifying adventure ever to drag you in, pull you under and tear you to pieces!") and one's reaction to it will likely indicate whether they'll want to check out the entire movie or not. 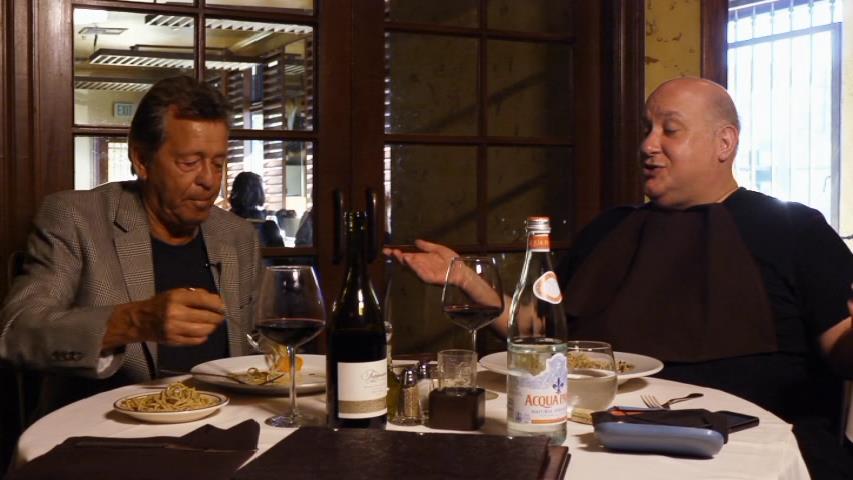 The real extra here is a 52-minute "Killer Fish Dinner" with actor Frank Pesce (one of the brothers who gets eaten early on) and William Lustig at a restaurant somewhere in Los Angeles. Lustig is quick to say that Killer Fish has never been available on US home video until the release of this disc, but a quick search turned up a mid-80s VHS release on Fox's Key Video label. They don't talk a whole lot about Killer Fish specifically, other than a few bits about working in Brazil and that one of the explosion shots was also used in another movie, but Pesce tells plenty of other funny stories about his efforts to break into acting. 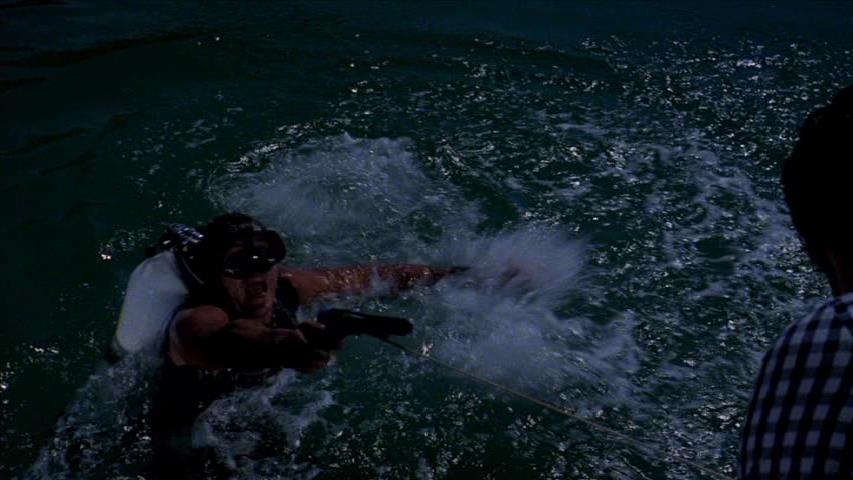 If you're the sort who does "bad movie nights", Killer Fish is a worthy film- the inane dialogue, phony effects and late-70s atmosphere that combines elements of "killer creature" and disaster movies will have you howling with laughter and feeling a bit sorry for the cast who were talked into it. The "Recommended" rating does not apply however if you are looking for anything resembling a great work of cinema and have no appreciation for movies that fall far short of that. 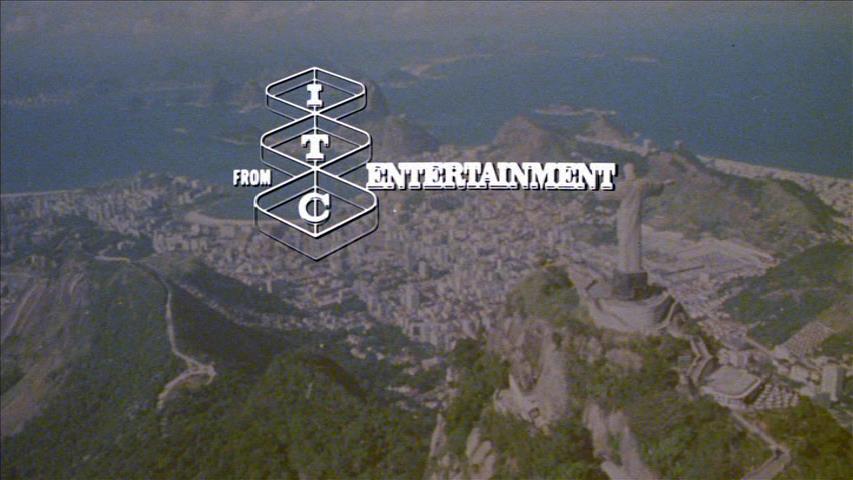