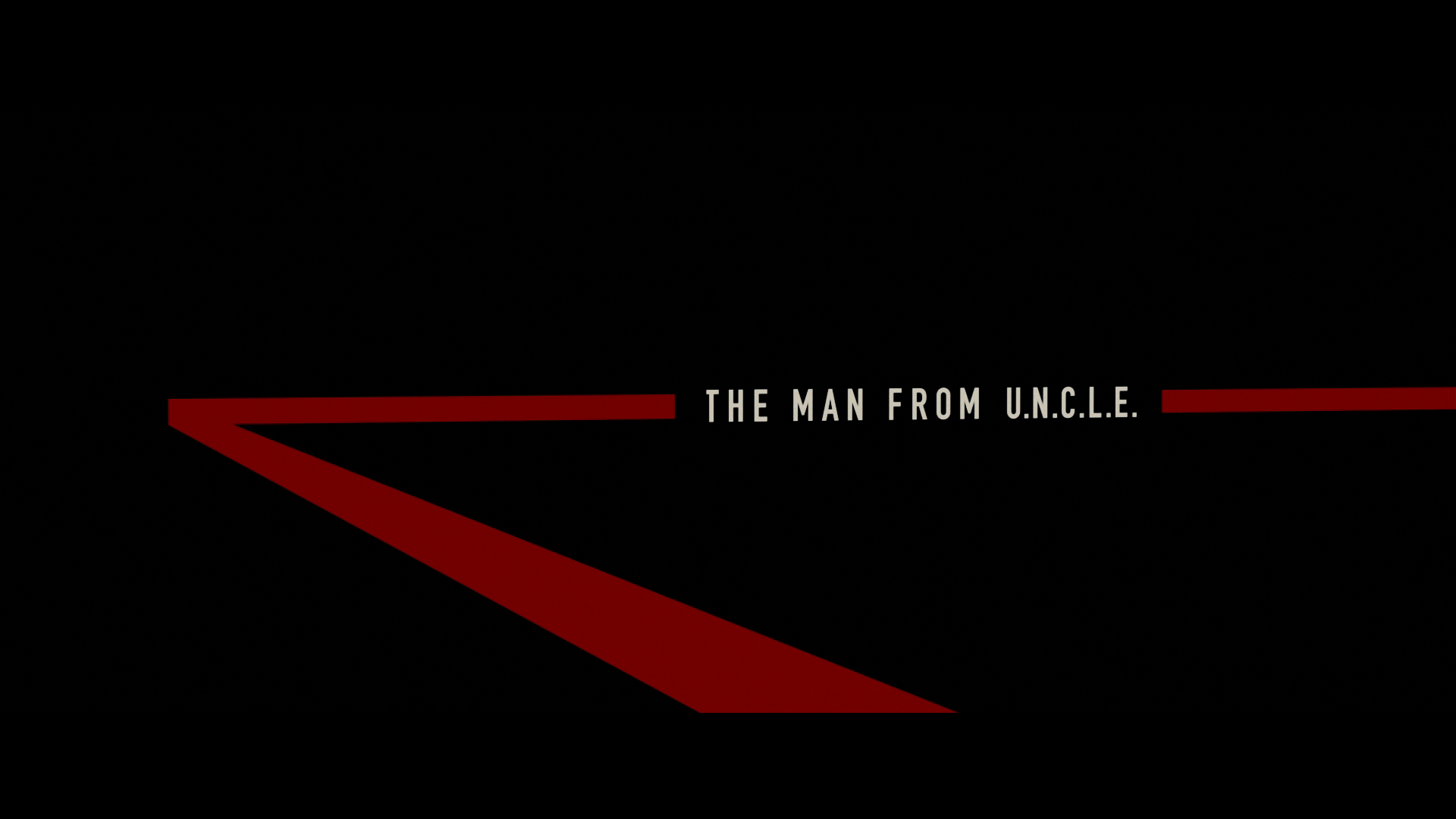 Guy Ritchie's latest directorial effort is awfully fluffy, and is likely reminiscent of the later, less revered seasons of the television series upon which it is based. The Man From U.N.C.L.E. never reveals a connection to its title until the last frames, and is instantly forgotten once the credits role. Henry Cavill is the thief turned CIA spy who joins KGB agent Illya Kuryakin (Armie Hammer) to stop a nuclear crisis. The pair is joined by a beautiful femme fatale, played by Alicia Vikander. Breezy and low-impact to a fault, The Man from U.N.C.L.E. is two hours of pretty pictures and people without a compelling reason to exist. Ritchie directed two successful Sherlock Holmes pictures for Warner Brothers, but it appears the grit and hard-knock violence of his Lock, Stock and Two Smoking Barrels and Snatch has dissipated.

In the cheeky, undercooked opening, Napoleon Solo (Cavill) shuttles Gaby Teller (Vikander), the daughter of an ex-Nazi scientist, out of East Berlin, evading KGB operative Kuryakin in the process. Solo's handler, Saunders (Jared Harris), informs him that Nazi sympathizers Alexander and Victoria Vinciguerra (Luca Calvani and Elizabeth Debicki, respectively) are making Teller's father build them a nuclear warhead. The completion of that task would be bad, obviously, so the CIA and KGB decide to use Solo and Kuryakin's collective talents to stop the Nazi trust fund babies from destroying the world. Teller is volunteered to pose as Kuryakin's wife, and Solo uses his cover as an antiquities dealer to infiltrate a Vinciguerra party, where he catches Victoria's eye. 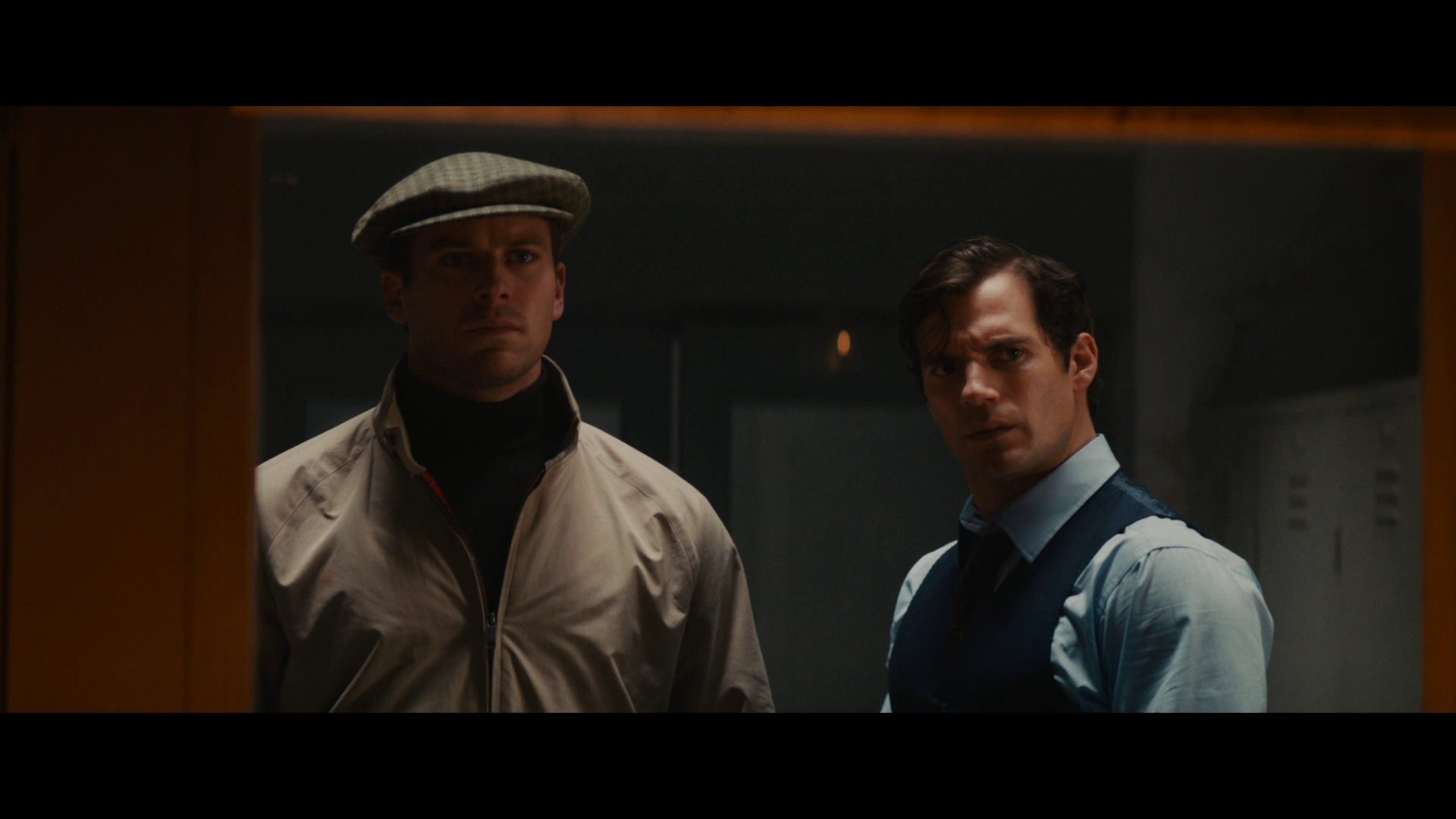 The original 1960s series was James Bond light, with enough action, globetrotting and campy humor to earn a following. The show could get away with imitating but never achieving the quality of a theatrical film. The Man from U.N.C.L.E. is not afforded that luxury. The story, from Ritchie and Lionel Wigram, is flimsy and dull, and Ritchie is not able to pack enough scenery and action into the film to excuse the who-cares plot. The film wants desperately to be a fusion of Bond and Ocean's Eleven, but feels like background noise on a train to nowhere.

Cavill and Hammer's talents are wasted. The pair has no chemistry here, and the East-meets-West quips grow increasingly stale. The on-screen nuclear threat is never tangible, and the trio's European mishaps are repetitive and inconsequential. Ritchie does capture some beautiful location footage, and there are a couple of decent, near-cartoonish car chases. The film just ends after the newly formed partnership is given a codename, and nothing in the previous 110 minutes resonates. When the costumes are the best part of a film, you know it's a rental at best. I prefer Ritchie's meat-and-potatoes early work to this big-budget frosting. 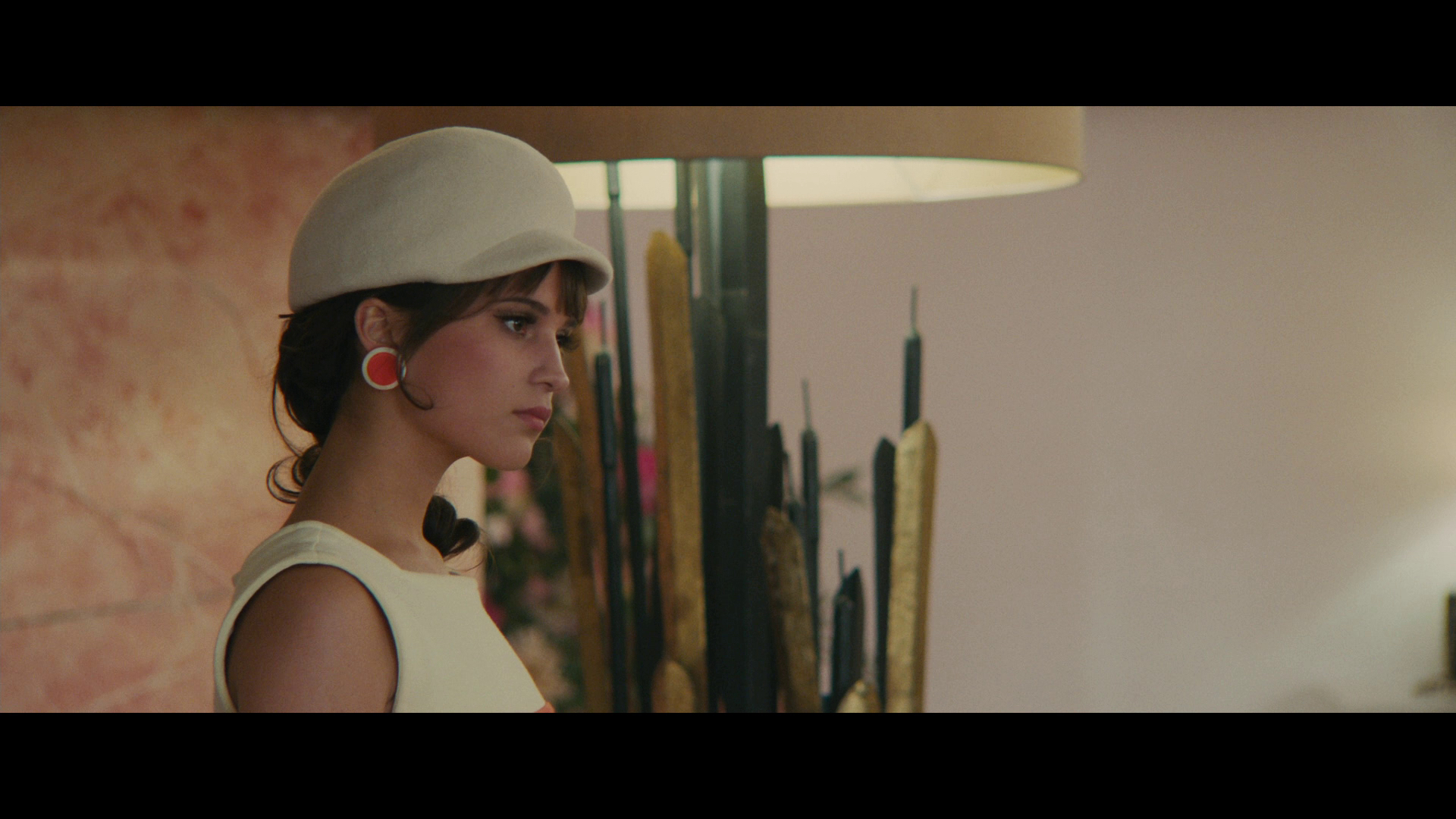 This digitally shot production retains film-like qualities in its 2.40:1/1080p/AVC-encoded transfer. Motion is fluid and largely without blur, and sharpness is uniformly excellent. Noise reduction and aliasing are totally absent, and skin tones appear natural. Colors are rich and well saturated, and the film's teal and orange color scheme is only occasionally interrupted by purposely bright highlights. Fine-object detail is strong, and wide shots are deep. Black levels are good, and plenty of detail is apparent in the frequent low-light shots.

The Dolby Atmos mix, which I sampled as a 7.1 TrueHD mix, is also very good. There is quite a lot whimsical surround action in the form of effects and score cues. Dialogue is clean and totally without distortion. Ambient effects are frequent and make use of the entire sound field. Action effects are crisp and pointed, and often rely on an aggressive LFE response. French, Spanish and Portuguese 5.1 Dolby Digital mixes are also included, as are English SDH, French, Spanish and Portuguese subtitles. 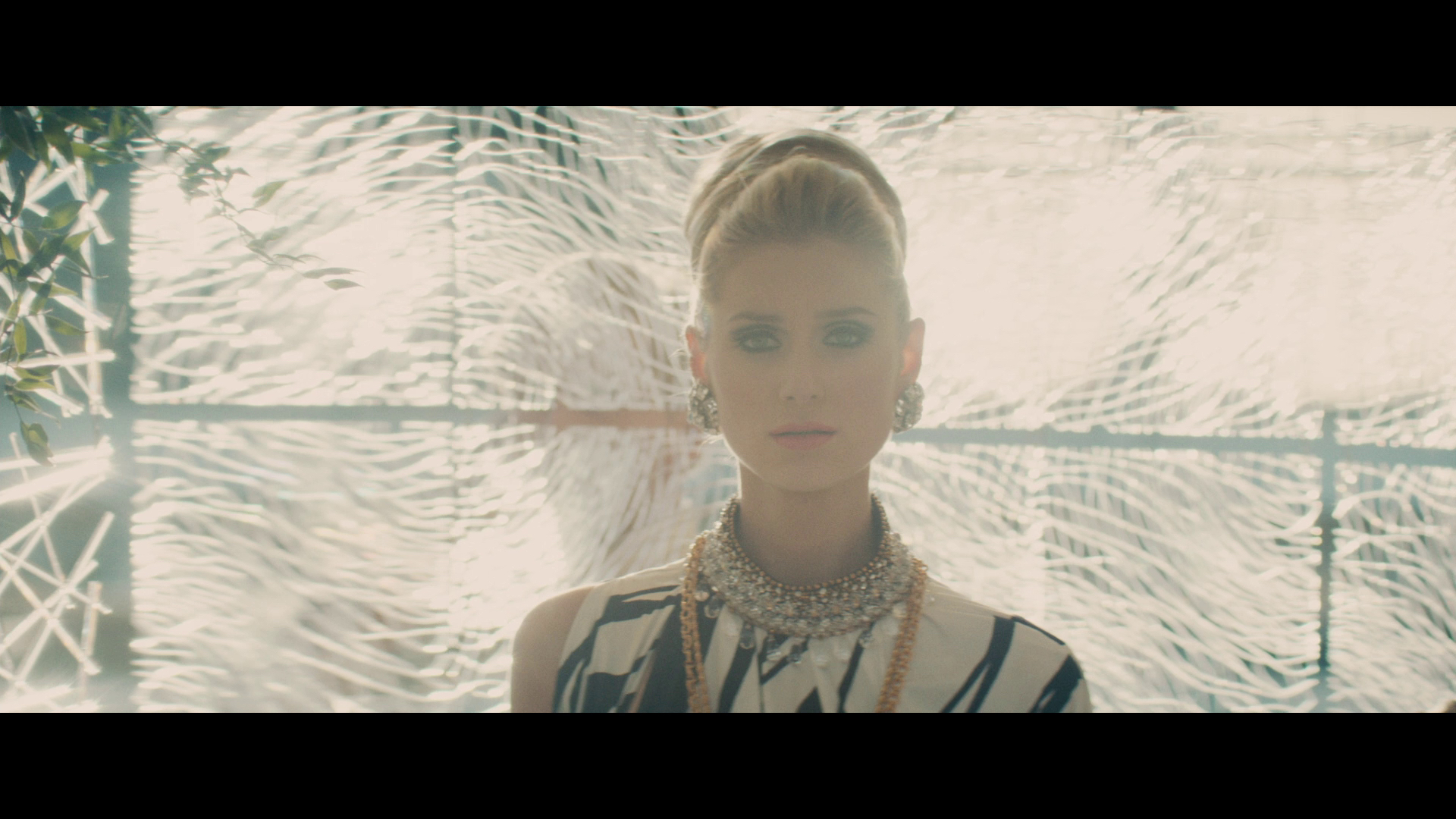 This two-disc "combo pack" includes the Blu-ray, a DVD copy and an UltraViolet Digital HD code. The discs are packed into an eco-case, which is wrapped in a slipcover. There are a couple of featurettes: Spy Vision: Recreating ‘60s Cool (8:34/HD) dives into the costumes and props; A Higher Class of Hero (7:13/HD) is about the action sequences; and Metisse Motorcycles: Proper - and Very British (4:49/HD) is about the vintage motorcycles used in the film. There are additional cast and crew interviews in The Guys from U.N.C.L.E. (4:57/HD) and A Man of Extraordinary Talents (3:16/HD), about director Ritchie. Things wrap up with U.N.C.L.E.: On-Set Spy (5:16 total/HD), a series of brief clips about other aspects of the production.

This certainly does not feel like a Guy Ritchie production. This breezy, forgettable update of the ‘60s television series is long on style but short on story and interesting characters. The talents of Armie Hammer and Henry Cavill are wasted in this fluffy, often-dull spy thriller shot without a hint of Ritchie's crime-grit past. Rent It. 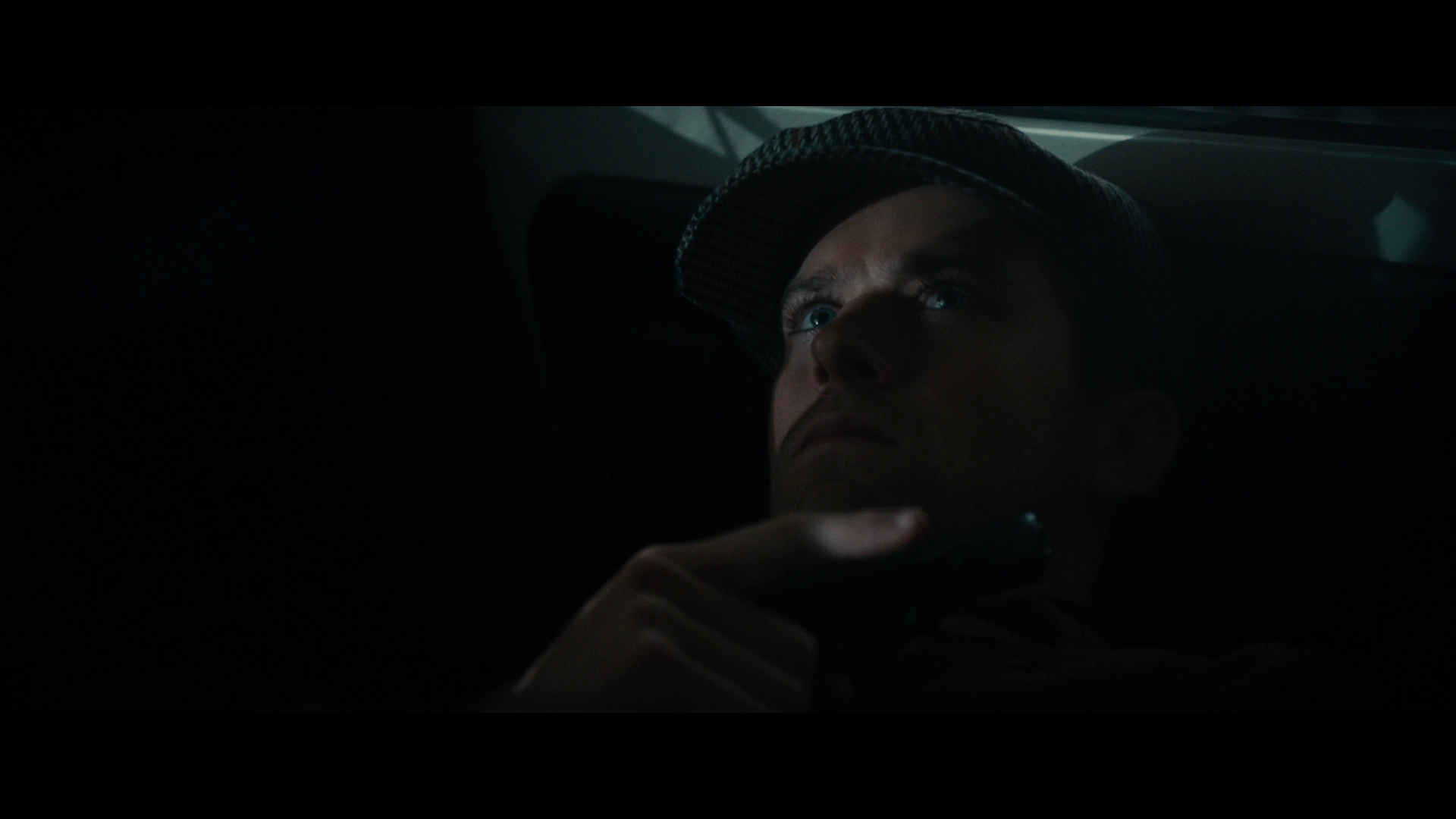 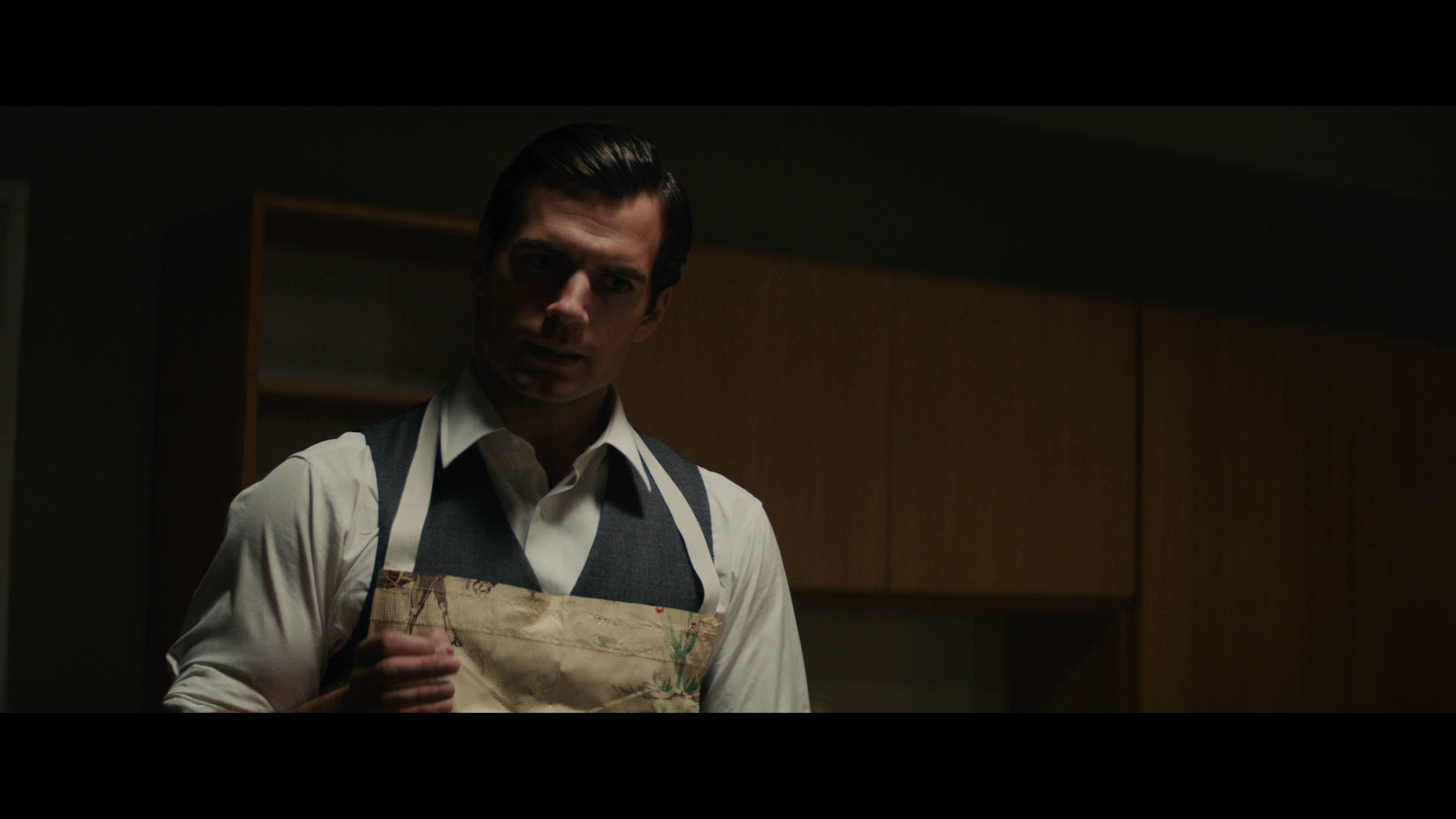 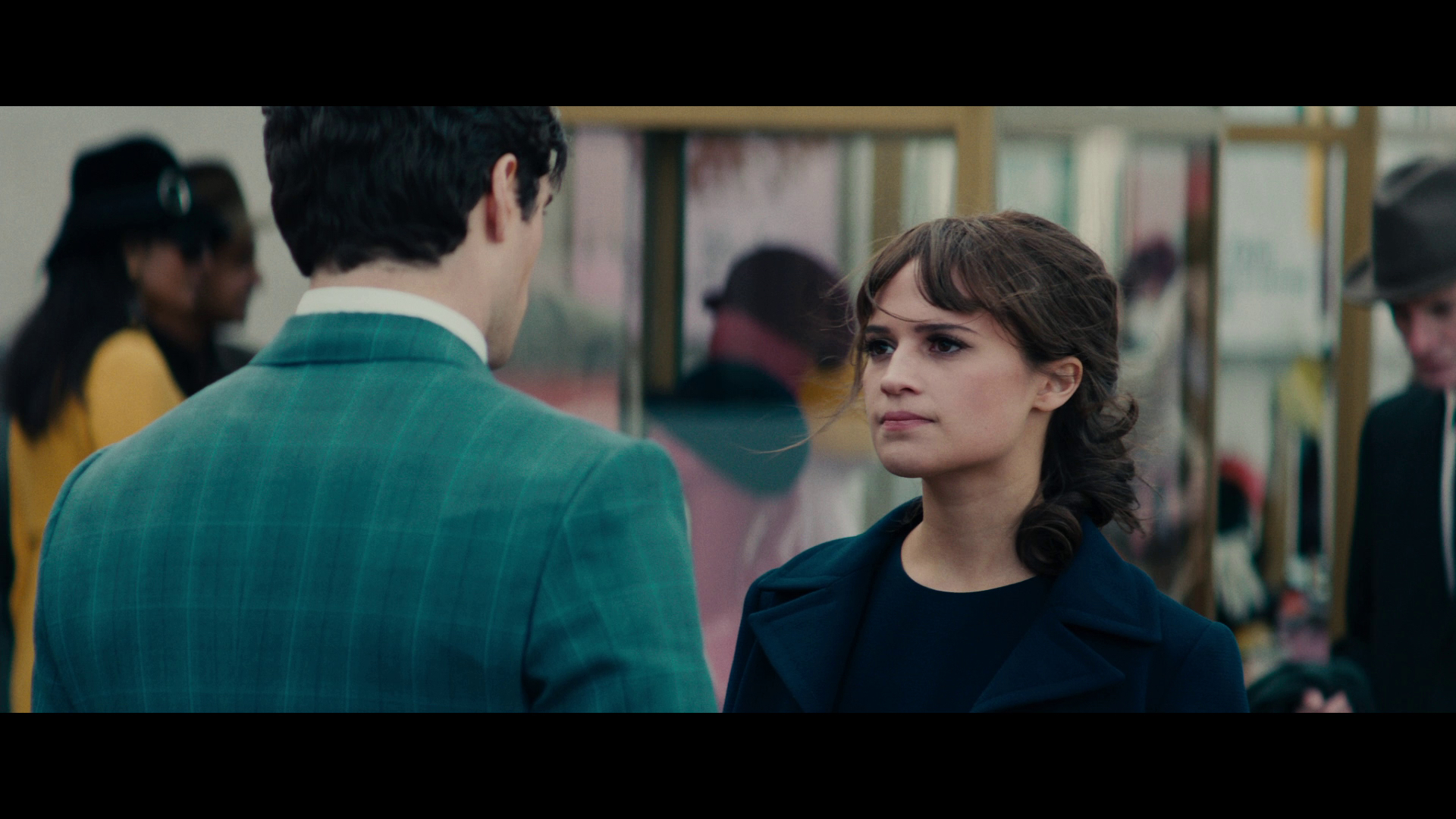 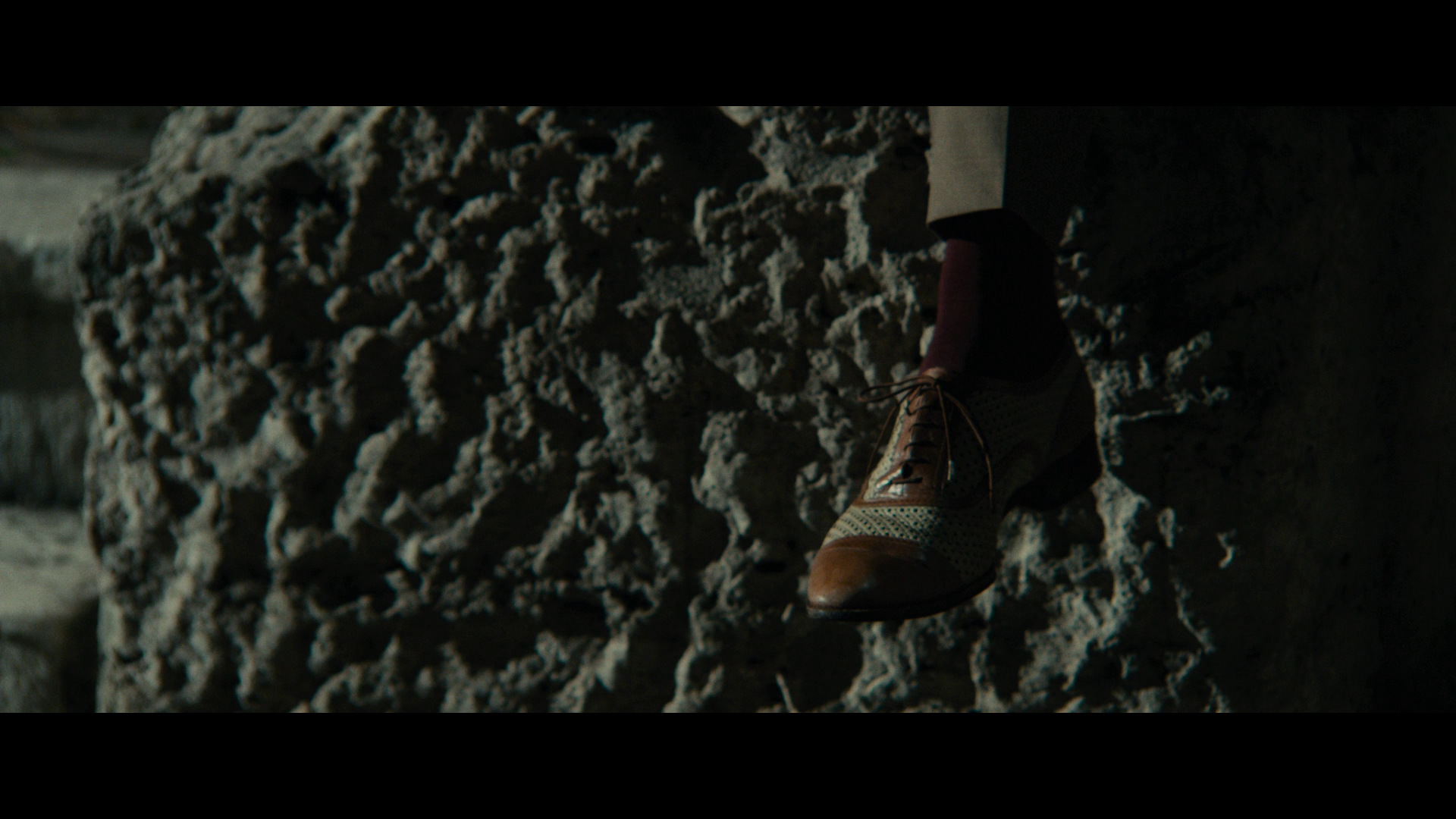 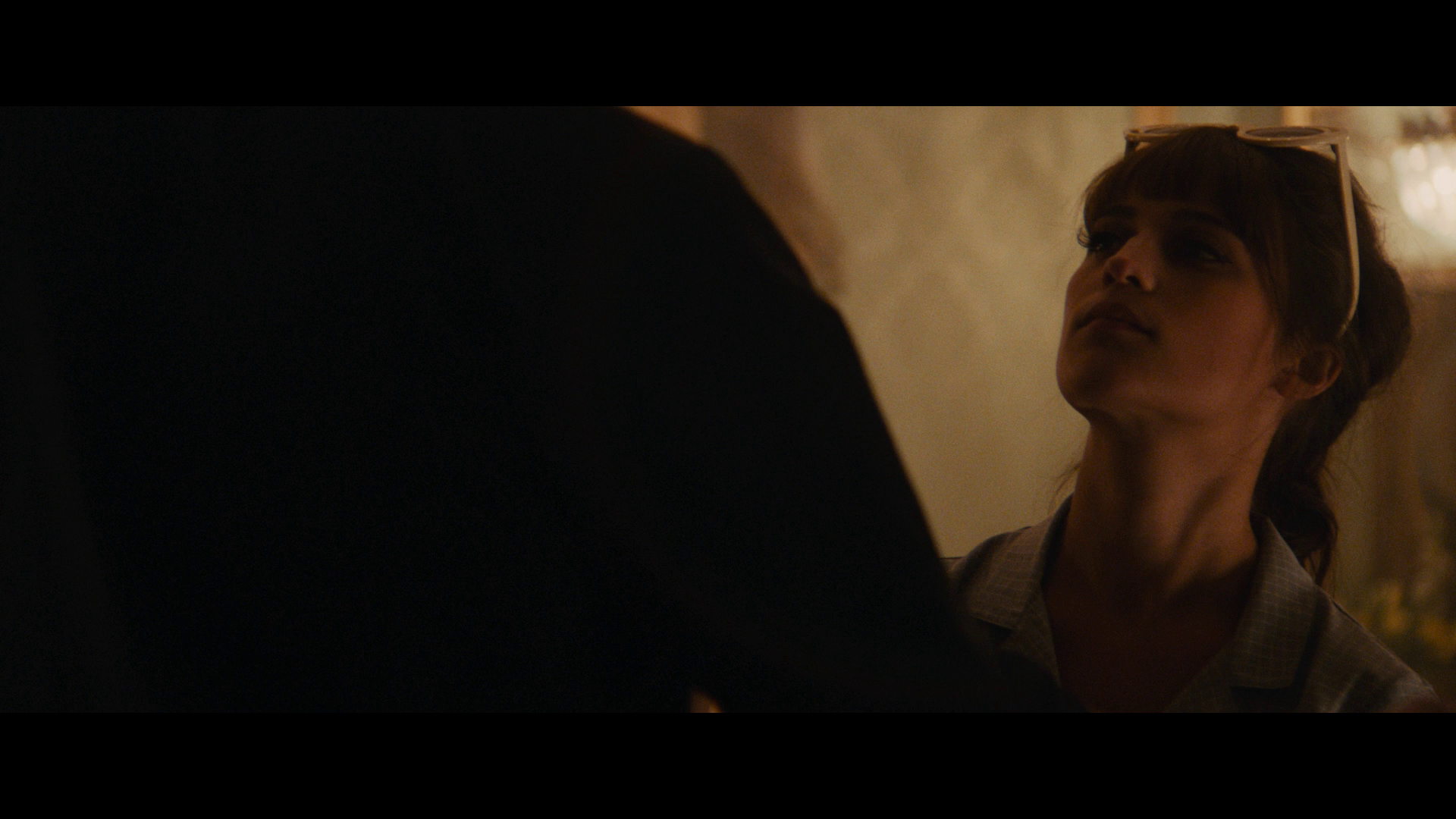 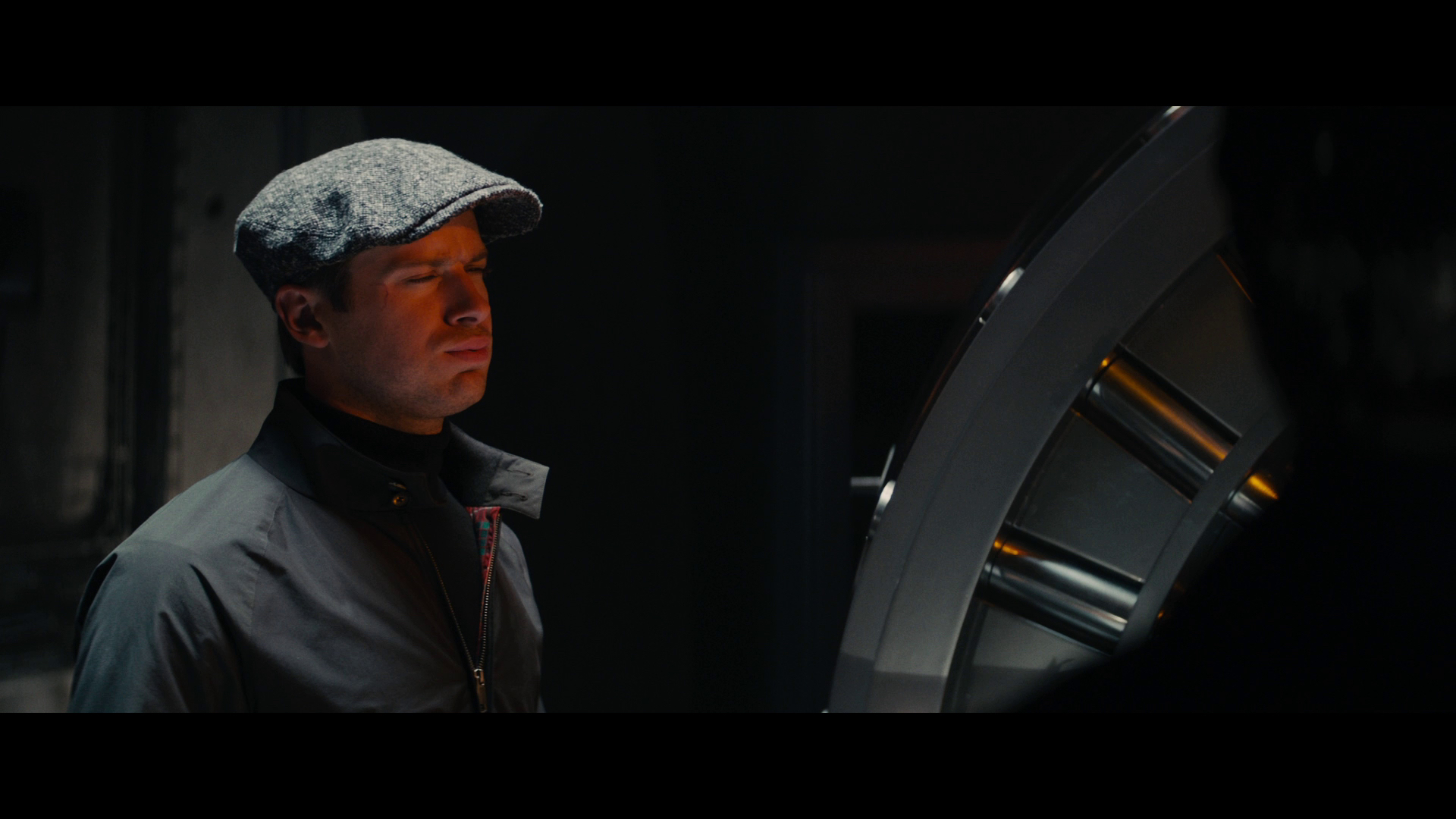 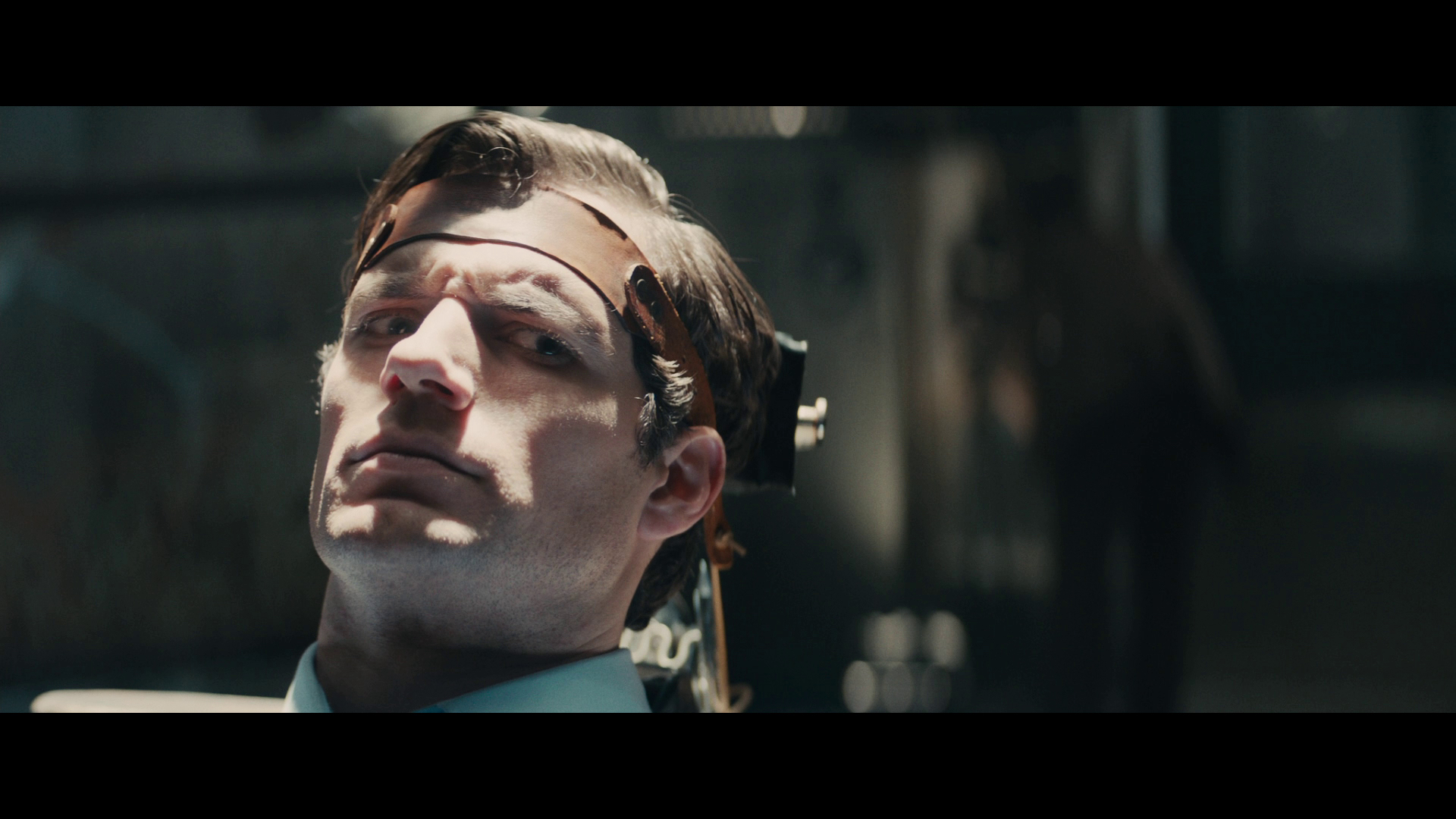 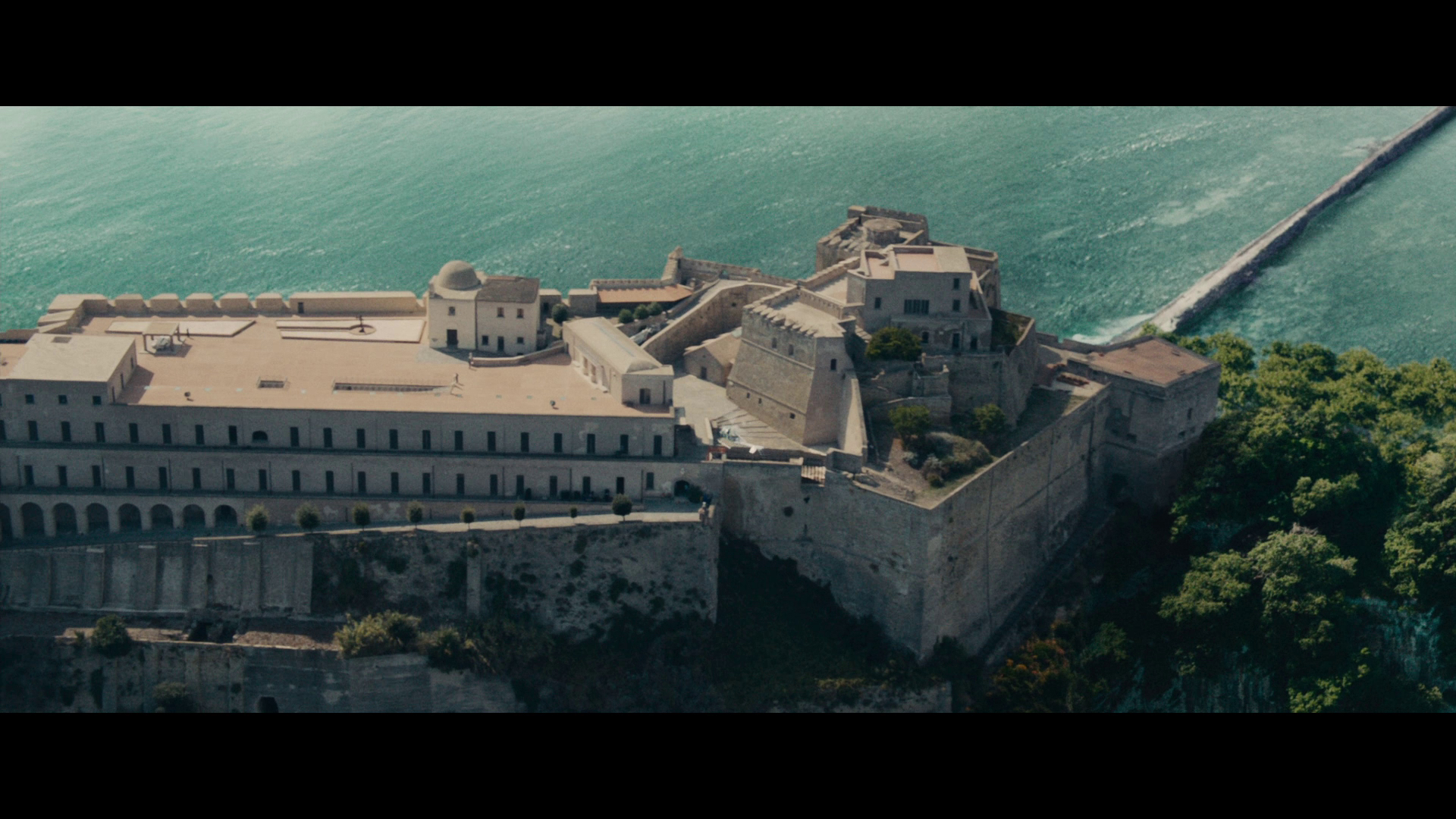 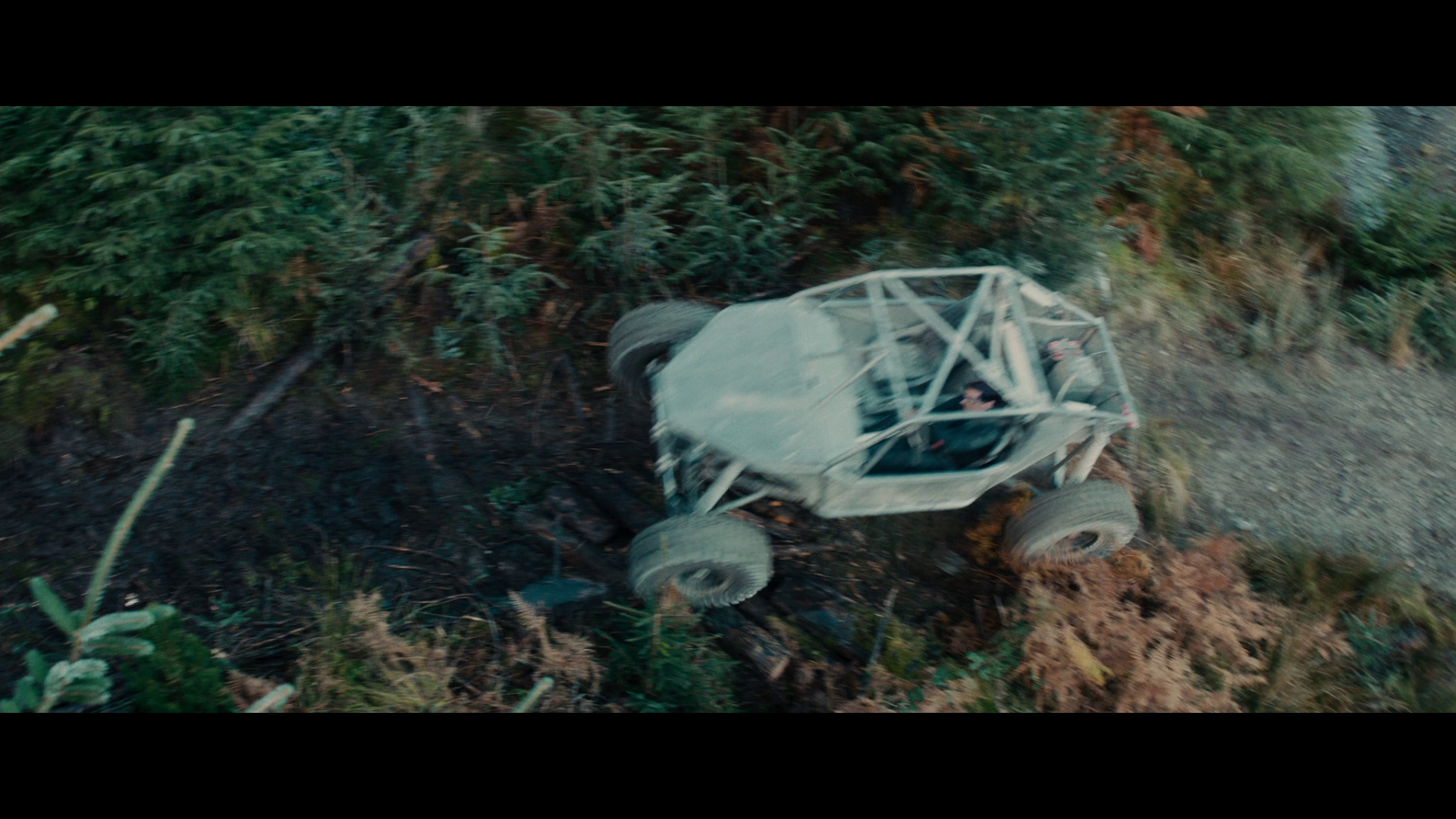 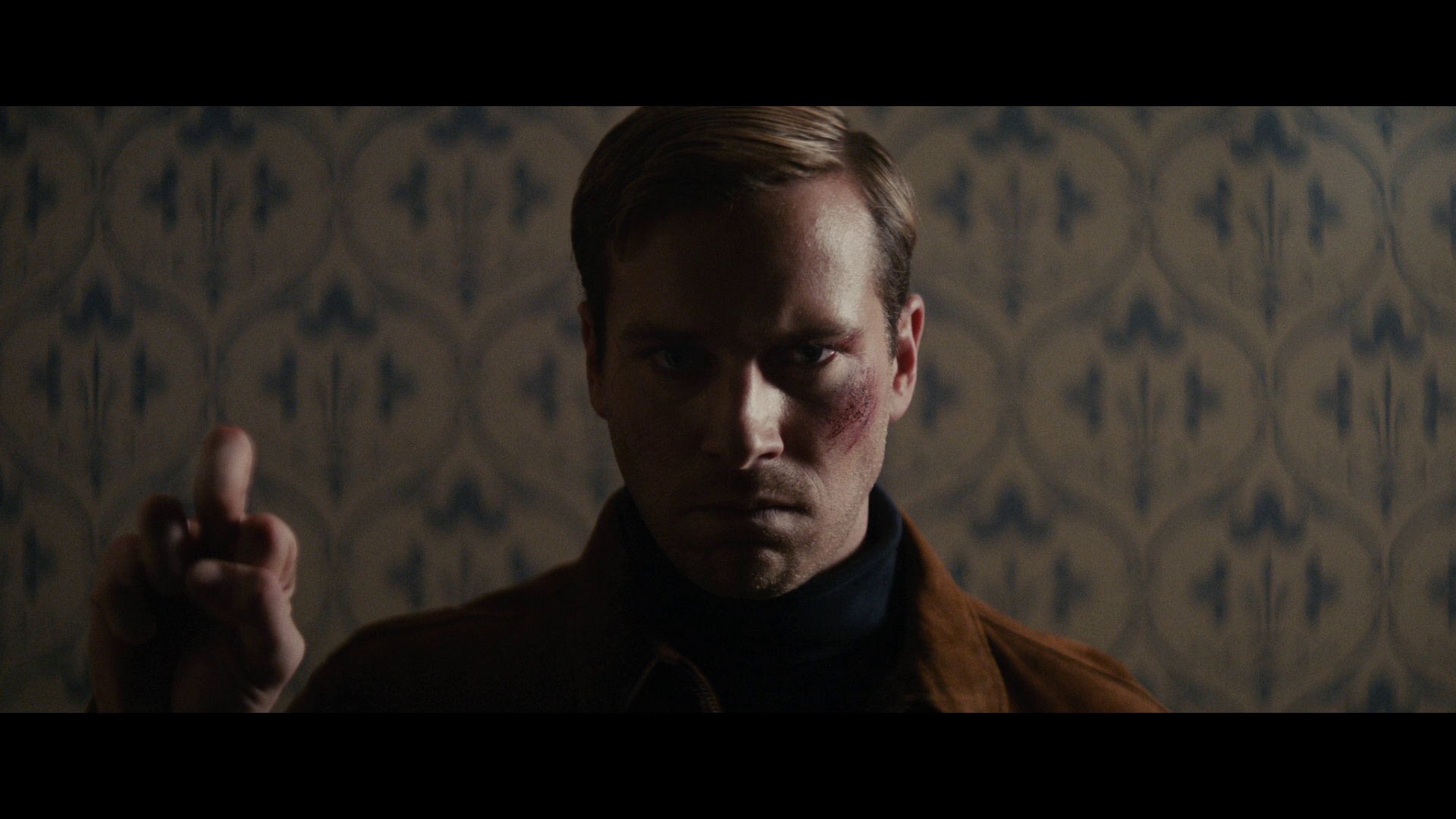 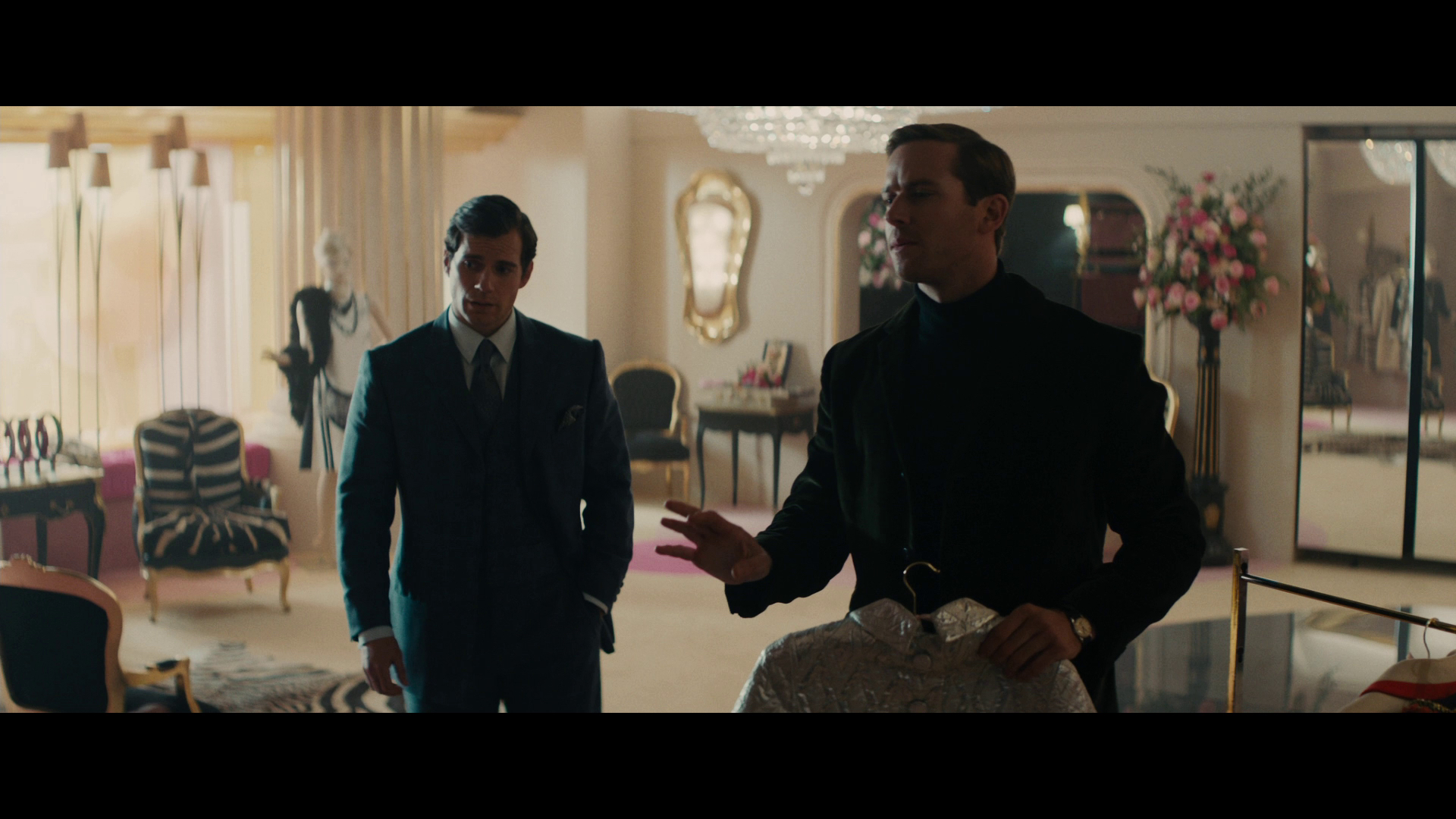