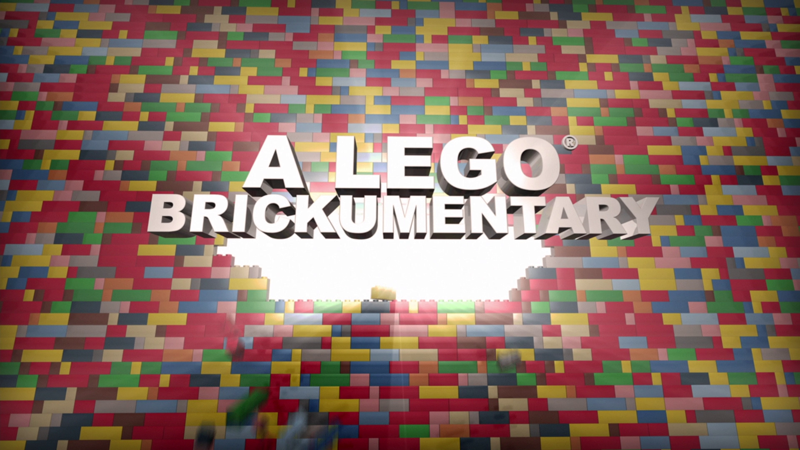 The Movie
As a kid, I loved building with LEGO. I even won an award at a LEGO building competition. But at some point i moved away from them, finding other pursuits to eat up my limited free time. However, my daughter has inherited a love of those bricks, which is why the basement floor is littered with them, why we've spent many an hour clicking them together and tearing them apart, and why we made the trek to the LEGOLand Discovery Center in Westchester, driving quite a distance...to play with more bricks. As such, I understand the people in A LEGO Brickumentary. It's not hard to get sucked into a world that meshes the order and simplicity of a system built on grids with the imagination encouraged by a multitude of possibilities in a bin of colored plastic bricks.

This film, which is hosted by Jason Bateman (in LEGO's trademark minifig form), spends a little time on the history of the toy, telling its story via amusing LEGO animation, before diving into the people who have made it so popular: the builders. Bounding about from person to person, idea to idea, we meet people who are living the dream, designing for LEGO; people calling themselves names like AFOL (Adult Fan of LEGO), who gather to share their love of LEGO at conventions; and famous people who enjoy LEGO, like singer Ed Sheeran, South Park co-creator Trey Parker and NBA player Dwight Howard. Considering the toy's worldwide reach, the fanbase is reasonably diverse, though it feels like most of those profiled in this film fit into a handful of profiles, limiting the scope of the movie a touch. 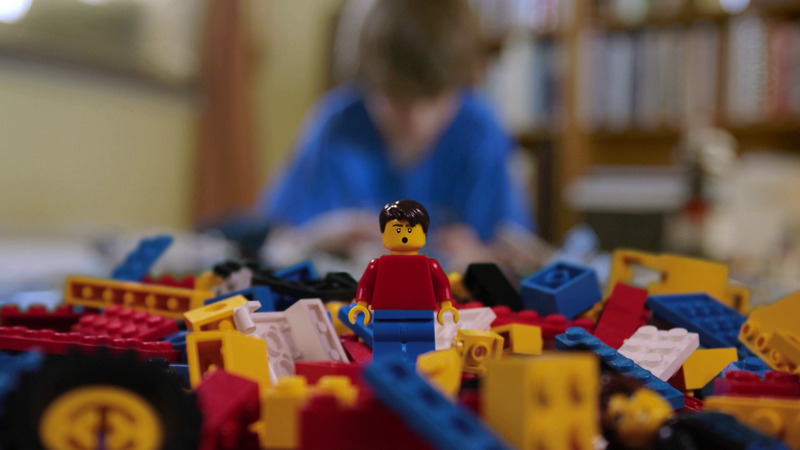 While meeting the people who love LEGO is the core of the film, seeing what they make with LEGO is the truly impressive element, as the movie highlights a number of impressive creations, from the architectural wonders that inspired LEGO's Architecture line, to legitimate art created with the bricks, to the largest build ever, a full-scale Star Wars X-Wing Fighter, which required eight tons of bricks and is 42 times the size of the commercial kit sold in stores. Lending itself to a movie through, and tying in well with The LEGO Movie (whose creators, Phil Lord and Chris Miller, make an appearance in the documentary), are the fan films created with LEGOS, several of which are featured, along with an odd duck who focuses on making modern minifig-scale weaponry.

A section on LEGO's business woes, which surprisingly peaked as recently as the early 2000s, was interesting, particularly thanks to the frank appraisal of the company's problems, as is the look at LEGO's crowdsourcing initiative, Ideas, which results in fan-designed and -requested sets like the hugely popular and now-unavailable Research Institute, featuring three female scientists (which I quickly purchased for my daughter when it first went on sale.) It's when the film steps away from the fans and moves into these behind-the-scenes areas like the science and research surrounding LEGO, such as a group looking at how children with autism benefit from playing with the bricks, that it becomes more unique and revealing. Though the movie is made with genuine skill, and looks terrific, it suffers from some storytelling weaknesses, struggling with pacing, as a late-game building competition featuring fans and pros feels a bit anticlimactic. Overall, there are plenty of engaging stories to be heard, but ironically, construction is an issue. 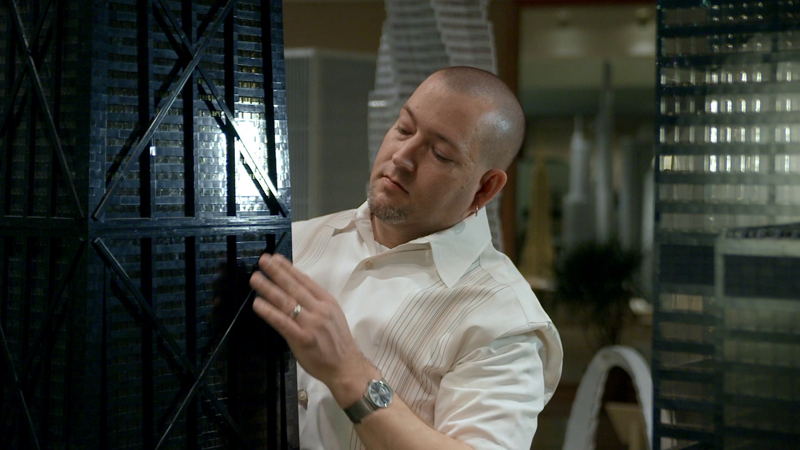 The Disc
This release arrives on one Blu-ray, packed into a standard Blu-ray keepcase. The disc's animated menu offers a choice to watch the film, select scenes, adjust the setup and check out the special features. There are no audio options, but subtitles are available in English, English SDH and Spanish.

The Quality
The 1080p, AVC-encoded transfer on this disc didn't greatly excite, coming off a touch soft in spots, though overall the level of fine detail was good and color was appropriate. Black levels offered no real problems, but some minor quirks in the compression can be spotted if you're picky about your image quality. The film brings together a number of different sources from across a number of years, from professional to home video, but nothing is particularly problematic. You just expect, considering the quality of the technical filmmaking, that the presentation would be high-end as well.

The DTS-HD Master Audio 5.1 track doesn't get a tremendous amount of work, a common condition with documentaries, where the center-channel dialogue is the key, and that's the case here, as voice are clear and crisp throughout. Some scenes, set in noisier environments, make use of the surrounds for minor atmospherics, while the side and rear channels give the music a boost, along with a select few sound effects here and there. For the vast majority of the time, the focus is on what's being said though.

The Extras
Three deleted scenes (21:10 in all) are available to watch (with a play-all option): Bro-LUG, Little Guys and Brick Films and X-Treme Team. These focus on an online builders group coming together in real life for a massive build, a filmmaker's custom and a kids LEGO League team from California that builds LEGO robots. Though the first two featured ideas covered elsewhere in the film, the last one would have been good to include, as it goes in a different direction, touching on issues of gender, education, social and economic class and ethnicity, as well as featuring a brief interview with inventor Dean Kamen. However, because of its self-contained and somewhat lengthy storyline, it made more sense as a standalone featurette here. 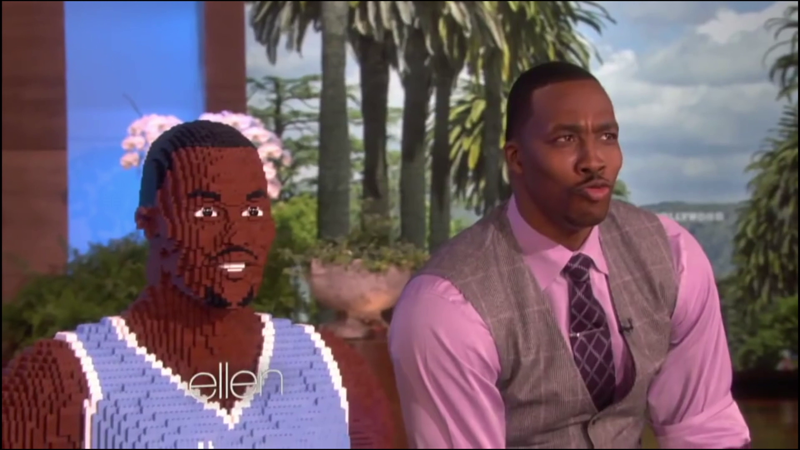 The Bottom Line
More a film about LEGO fandom than about LEGO, this documentary goes in a lot of directions in showing the cultural impact of the construction toy, but lacks any kind of through line to string it all together. As a result, it feels a bit like watching a bunch of different stories consecutively. On the plus side, there are a lot of interesting people profiled, and a lot of interesting builds shown, all via polished filmmaking, so for anyone interested in LEGO, it's an entertaining 90 minutes to watch. The Blu-ray presentation isn't going to blow anyone away, and the extras are limited to a few decent deleted scenes, so the need to own this will rely on one's love of the world of LEGO. Most people will likely be satisfied by a once over, before heading back to The LEGO Movie.