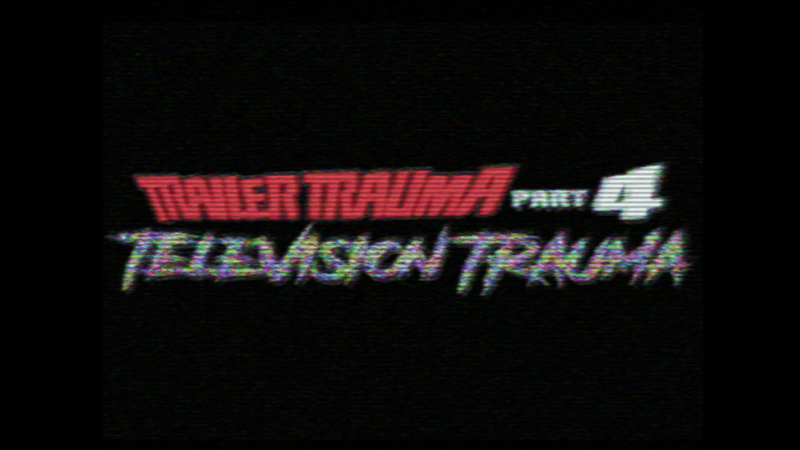 
The Movie
If you're a fan of genre cinema, Trailer Trauma Part 4: Television Trauma is like a six-pack of espresso shots: little blasts of goodness that just keep coming, back-to-back-to-back, with the 268 included TV spots running over three hours in all, until you think maybe you've seen it all. It's the kind of presentation where you can just dive in and watch in the presented order (which includes some minor grouping of related previews, like perhaps a few films from a particular producer) or you can pick and choose, bouncing between well-known hits and rarities, drawn by an unusual title. Either way, you've got a lot of interesting stuff ahead to watch.

All the titles are genre films of some type or another, including a great deal of horror, some women in prison titles, a few blaxploitation films, a bit of sci-fi, a bunch of T&A exploitation flicks and more horror. If anything exemplifies these kinds of promos, it's got to be horror films, which use visceral scares to get the message home fast. It's hard to imagine where some of these ads actually ran though, considering the blood and gore occasionally on display. What's even more amusing is seeing the ratings these films received, in what was certainly an oddly more-permissive, less pearl-clutching time. 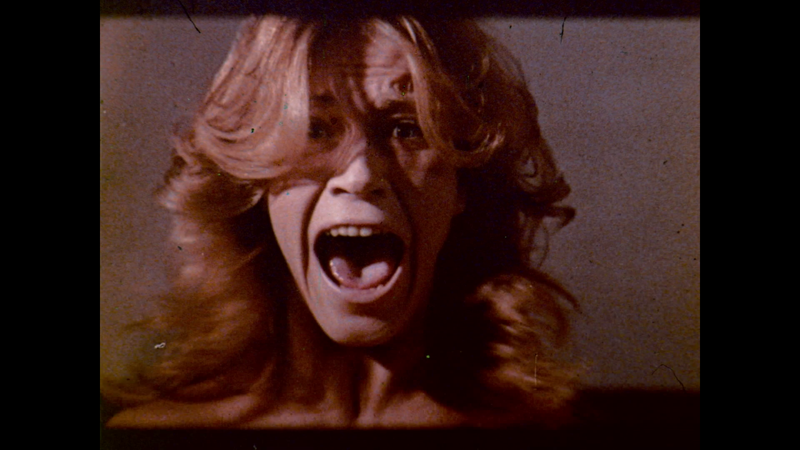 The titles included among the 100s of ads run the gamut, from top-shelf franchises like Friday the 13th, Halloween and Nightmare on Elm Street to lesser-known oddities like Inseminoid. While it's interesting in retrospect to see how a film like Phantasm was first introduced to TV viewers, discovering previously unknown films Dirty O'Neill or Swedish Fly Girls is great, as is luxuriating in the nostalgia of films either well-known (like They Call Her One-Eye) or just simply familiar (like the many kung-fu films.) And if something doesn't strike your fancy, you wait 30 seconds, and there's something new and different to check out.

That rapid pace is both good and bad. Unlike the full-length trailer collections, for the most part these short TV promos can't built up any kind of story or atmosphere their longer brethren can, so the entertainment value is just slightly lessened. There are still plenty of effective ads included. They just don't have the same punch as the longer, more involved versions. 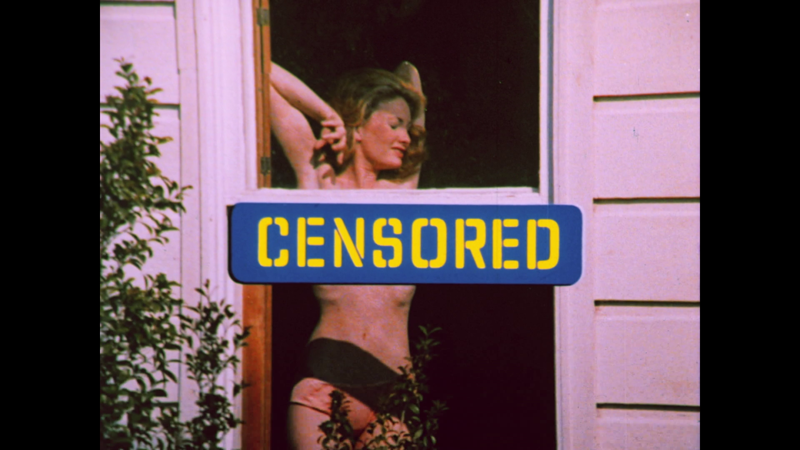 The Disc
Trailer Trauma Part 4 arrives on Blu-ray as a single-disc release in a clear, standard-width Blu-ray keepcase with cover art that lists all the titles on the inside. The disc features a static menu with options to watch the collection, select promos and check out the extras. There are no audio options, nor are subtitles available. It's worth noting that the menus were clunky on my different players, namely the title selection screens. Perhaps there are just too many options to handle at one time.

The Quality
These TV spots are presented in a columnboxed 1.33:1, via a 1080p, AVC-encoded transfer. Garagehouse's materials indicate that the promos have been transferred in 4K, but in the end we are dealing with television commercials from 30-plus years ago, and you can only shine a turd so much. Despite the middling origins of the material, everything is, at the very least, easily watchable, with a solid image, decent era-appropriate color and a good amount of fine detail. Truly abysmal examples of genre previews are easily found out there, and will help you appreciate the respective quality of these clips, flaws and all.

The English DTS-HD Master Audio 1.0 is more than enough to recreate the lo-fi experience one would have had seeing these ads in the first place. Everything sounds sufficiently clear for its age and pedigree, with no distortions outside of what was inherent in the previews.

The Extras
Checking out all these old as is plenty entertaining, but the true value of this disc is in its main extra, a commentary track courtesy of genre author Grady Hendrix, Rue Morgue editor Michael Gingold and Temple of Schlock's Chris Poggiali. Despite the three hours of runtime, the short nature of each ads means there's not much time for them to get into any real detail about the films. However, they manage to machine-gun out related trivia and observations at a rapid pace, drawing from a wealth of personal knowledge and research. The trio keep things moving and entertaining, and lend an entirely different (and valuable) layer to the presentation (even when sometimes a trailer will go unremarked upon because another thought ran long.)

Also included is a reel of Garagehouse trailers, some of which are for films featured in the main program, and all of which look at least somewhat interesting. 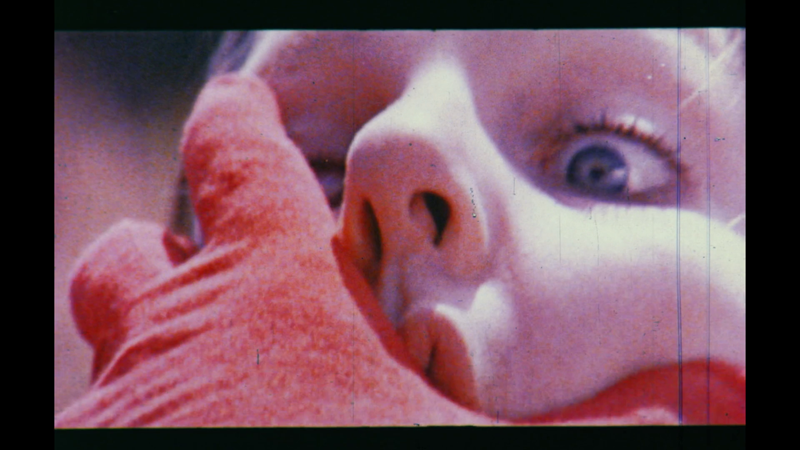 The Bottom Line
Trailer collections like Trailer Trauma Part 4 are a lot of fun to watch, not just for the entertainment value of the content, but because they act like a sampler from which to add on to your "to watch" list, introducing films you might have otherwise never have heard of. These short ads aren't as enjoyable as full-length trailers (though their brevity allows for a massive number to be included), but when you add a fun and informative extra like the included commentary, it makes a good thing even better. Quality is good for the nature of the material, and there's a wide range of genres represented, which makes for an enjoyable trip down the rabbit hole. Francis Rizzo III is a native Long Islander, where he works in academia. In his spare time, he enjoys watching hockey, writing and spending time with his wife, daughter and puppy.Follow him on Twitter