In the last 4-5 years, Hong Kong cinema has taken a back seat in my film viewing life. This largely has to do with all the great films coming out of Japan, Korean and even Thailand. However, I'm not one to overlook HK films completely these days. Whenever I hear rumblings about a hot film, I'm always eager to check it out. In this case, I happened to hear some very good things about Isabella and it's director, Ho-Cheung Pang (a.k.a. Edmond Pang). 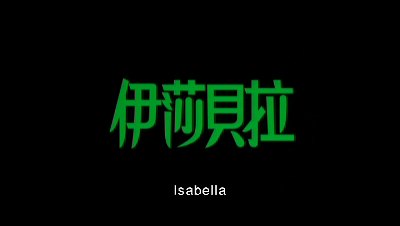 In the year 1999, Macau Province is getting ready to be handed over to the Chinese government after 442 years of Portuguese rule. Police corruption and violent crime run rampant through the city leading up to the monumental handover. Isabella takes place during this chaotic time in history. Inspector Shing (Chapman To) is a hard nosed policemen that gets things done the old fashion way, breaking bottles over peoples heads. He also happens to be suspended for duty, linked to the massive police corruption occurring in Macau. It turns out that Shing is also a womanizer, always bringing new lady friends back to his place. After yet another one night stand, Shing hits the town gambling and enjoying life until he notices he's being followed. A beautiful young woman keeps popping up wherever he goes, and later that evening she introduces herself to him. That is if you call hitting someone over the head with a bottle an introduction. After a trip to the hospital, the two begin to talking and the young woman, Yan (Isabella Leong), tells Shing that she is her daughter.

Still reeling from the unexpected news, Shing asks Yan what she wants and tells him she needs $3,000. After giving her the money, Shing tells her he never want to see her any more, only to go back to his apartment and find her waiting for him. As it turns out, Yan has been locked out of her apartment by her landlord after her mother died. Now she needs another $3,000 to get her dog Isabella out of the apartment. Shing eventually helps her get inside the apartment, only to find that the landlord threw out Isabella a few days ago. The pair search for Isabella, but to no avail. Feeling obligated to help, Shing offers Yan to stay with him at his apartment. While Yan continues to search for Isabella, Shing meets with his boss (Anthony Wong) in regards to his case involving corruption. As time passes, Shing and Yan start growing closer despite Shing's bachelor lifestyle suffering greatly. The father-daughter bond continues to grow between Shing and Yan, and eventually Shing must make a major decision that will affect both of their lives. 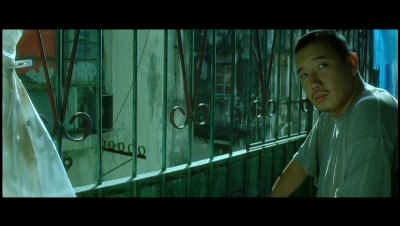 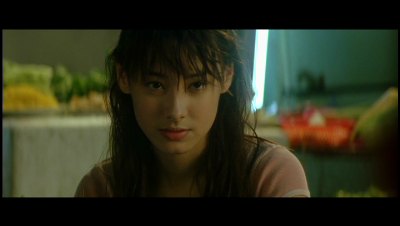 Unfortunately, Isabella struggles right from beginning, using fragmented scenes and jump cuts to artfully mix up the story. This works in some films, but Isabella isn't one of them. In the end I found it confusing and ultimately annoying, especially considering the rest of the film takes place in a linear fashion. Then there's the underdeveloped plotline dealing with Shing being accused of corruption. For instance, the film somehow avoids explaining the simple detail that Shing is suspended. Much later in the film I eventually figured this out, but it would have shed light on events regarding his situation and some of the actions he takes throughout the film. I also had a few problems with the Shing and Yan's relationship. While there are some natural, touching moments between the two, the progression of their newly found father-daughter relationship flows a little too smooth. I had a hard time believing that hardnosed Shing would so easily abandon his previous lifestyle to all of a sudden play Dad.

Where Isabella really shines is using Macau as a sort of a playground for the film. I'm willing to bet several scenes were written into the film just so Writer/Director Ho-Cheung Pang could capture them on film. Cinematographer Charlie Lam does a fantastic job of giving Isabella a distinct look using numerous color filters, close-ups, wide angle lenses and unusual framing. Well, maybe it's not that distinct of a look. Many of the stylistic choices remind me of Christopher Doyle's work with Wong Kar-Wai. Not to be outdone by the film's visuals, Peter Kam's wonderfully crafted score is never overused and reinforces the film's beauty. Using a wide variety of stringed instruments, classic guitar and piano, Kam's pieces never overpower their accompanying scenes. It's no surpise that Peter Kam won the Silver Berlin Bear for "best music in a film" at the 2006 Berlin International Film Festival.

Chapman To and Isabella Leong both deliver good performances in Isabella. I think many people were surprised by the acting chops Pop Star/Model/Actress Isabella Leong showed in this film. Of course this has led to speculation that Leong might be Hong Kong's next Maggie Cheung. While I wouldn't go that far, it will be interesting to see how her acting career progresses as she gets older. 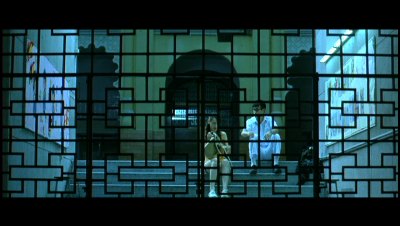 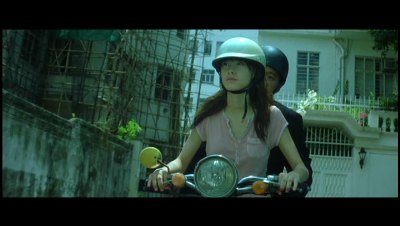 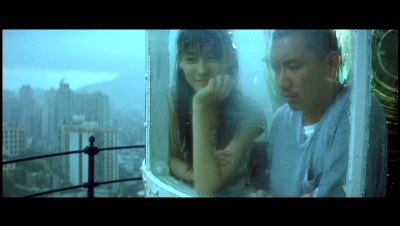 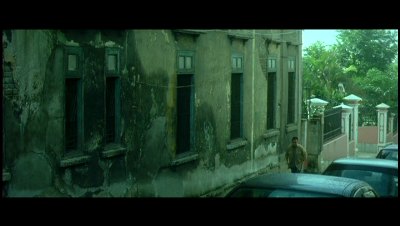 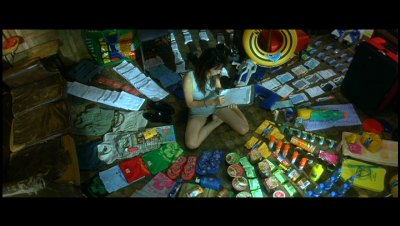 While I found watching Isabella to be a pleasant experience, it is still remains a flawed film. More than anything I enjoyed the beauty of Macau, the great cinematography and the award winning score. Writer/Director Ho-Cheung Pang impressed me in many ways, but needs to work on defining his storytelling skills. I'm sure within the next few years he'll deliver a film where everything clicks. Isabella has been given a great treatment on DVD and fans of Asian cinema should give this one a look. Recommended.