Remembrance of Things to Come

Other // Unrated // September 2, 2008
List Price: $24.98 [Buy now and save at Amazon]
Review by Chris Neilson | posted September 23, 2008 | E-mail the Author
Remembrance of Things to Come (Le Souvenir d'un avenir, 2001) is a tribute film to the French photojournalist Denise Bellon (1902-1999) made collaboratively by her daughter Yannick Bellon and Chris Marker.

Born in 1902 (the same year as Leni Riefenstahl), Denise Bellon was a pioneering photojournalist in pre-Second-World-War France. A confidant of many artists, she took remarkable photo portraits of the likes of André Breton, Marcel Duchamp, and Pablo Picaso. Bellon covered the 1937 World's Fair in Paris, but it is her photographs of the 1938 International Surrealist Exhibit that really demonstrate her artist's eye.

Denise Bellon capitalized on technological improvements in camera design and air travel to capture images from France's African colonies and from around Europe as the hope of a world without war gave way to preparations for the second catastrophic war of the century. Of her many associations with artists, none may mean more to cinephiles than that of the preeminent film archivist Henri Langlois, founder of the Cinémathèque Française. The stories that Langlois stored film cans in his bathtub and used baby buggies to clandestinely transport the cans for Battleship Potemkin and other treasures during the occupation to avoid them falling in Nazi hands are substantiated by Bellon's photographs. Following the war, Denise Bellon continued to be closely associated with the Surrealists and was on hand to document the 1947 International Surrealist Exhibition.

Marker and Yannick Bellon almost exclusively rely on Denise Bellon's still photographs for visuals. The photographs are largely portraitures, though images of art, architecture, and street scenes are not uncommon. The narration, read by Alexandra Stewart, is infused with Marker's characteristic poetic wit and wistfulness, as it muses on themes common to many of Marker's films: the interconnection of historic events, archival images, memories, and philosophy. 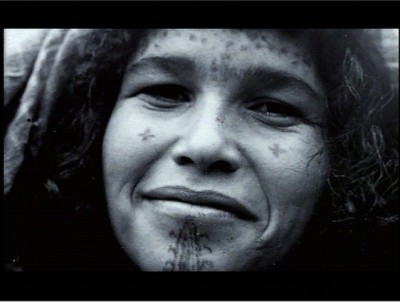 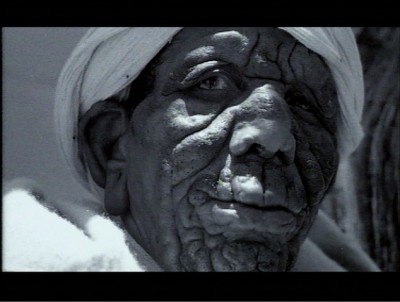 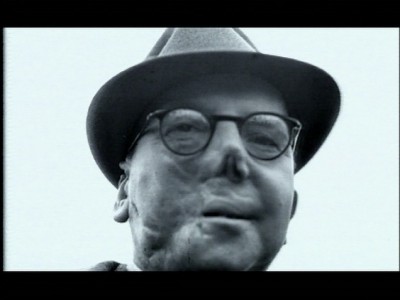 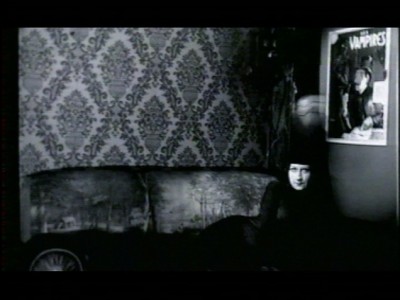 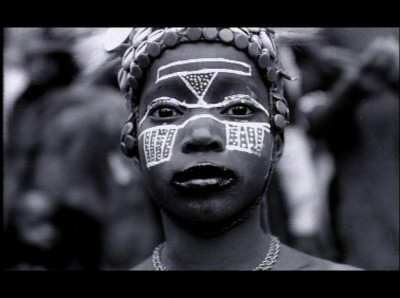 Presentation
Video:
The 1.78:1 image is not enhanced for widescreen viewing. The transfer does not do justice to Bellon's striking photography. There's a loss of detail in the black and white images and noticeably aliasing.

Extras:
Also included is Collete (1952), a 26-minute biographical documentary about the French novelist Sidonie-Gabrielle Colette (1873-1954). This documentary by Yannick Bellon was made with Colette's cooperation and touches on the scope and scale of her literary work, but uses the 14 residences she dwelled in during her lifetime as the principal means of organizing her narrative. There's almost no mention of the more notorious aspects of Colette's personal life. This film is most notable for its style--the emphasis on photographs with voiceover--which appears to have greatly influenced Chris Marker's later work. Collete is presented in its original aspect ratio of 1.33:1 in French with forced English subtitles.

Final Thoughts:
There's little to commend in Remembrance of Things to Come on its own. The rich photography of Denise Bellon would be better served by a coffee table book than the lackluster video quality of this release. Fans of Chris Marker who have exhausted his better films (Sans soleil, La Jetée, The Last Bolshevik and One Day in the Life of Andrei Arsenevitch) may wish to see what he's been up to of late, but this is not the place to start for those not already captivated by Marker's charms. 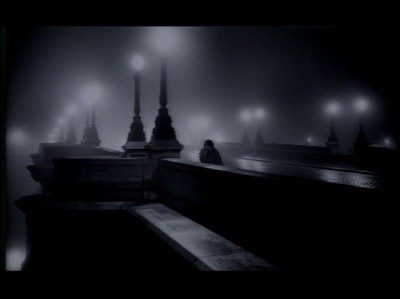