One has to accept "The Resident" as it is, otherwise there's just no fun to be had. A mindless horror/chiller that preys upon numerous single lady fears, the picture is generally well crafted and supplies a few satisfying jolts. Logic and editing aren't the movie's best friends, but accepted as a modest creep-out with a few semi-salacious touches and "The Resident" delivers the icks and scares, permitting star Hilary Swank a chance to relax her intense method approach and explore her lung power.

Broken by her longtime boyfriend's infidelity, E.R. doctor Juliet (Hilary Swank) has found difficulty moving on with her life, unable to secure a suitable residence and forget her past. Out of thin air, an apartment opens up offering ideal rent and a breathtaking New York City view, with property owner Max (Jeffrey Dean Morgan) eager to offer Juliet the opportunity of a lifetime. Taking the space, Juliet quickly settles in, only to find the ambiance of the abode off, with creepy noises and a general air of disturbance keeping her on edge. Following her instincts, Juliet soon discovers something is happening to her inside the apartment, with unseen forces intensifying their presence the more she resists. 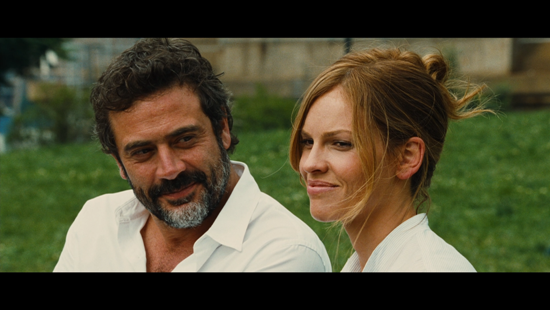 "The Resident" is not a classy suspense picture, dealing with unsavory elements of voyeurism and sexual violation that lend the film a disquieting energy, though the feature is largely free of overt hostility. A product of the recently relaunched Hammer Films (studio icon Christopher Lee appears briefly as Max's cantankerous grandfather), "The Resident" feels out a tale of discomfort and paranoia, following raw nerve Juliet as she gradually seizes the frightening reality of her dwelling. At first delighted with her hunky, sensitive landlord (opening her heart up to new lustful experiences away from her ex), Juliet soon comes to realize her attraction was incorrect, turned off by Max's invasive personality. It's a too-good-to-be-true scenario in both heart and home for our heroine, with the feature examining her burgeoning realization that all is not well inside the idyllic apartment.

Director Antti Jokinen manages the suspense with cool precision, employing exceptional cinematography to tinker excitedly with shadows and perspective, summoning an edgy mood of sensuality and voyeurism. "The Resident" plays it simple for the opening act, developing Juliet's interior ache and eagerness with Max, before it flips the entire narrative inside out, twisting the story into one of obsession, using Juliet's seclusion in the apartment and the city at large as a way to pry open an unnerving sense of exposure. The change in perspective is sudden, but it clicks smoothly with the rest of the picture, assuming a different stance of menace, moving the film away from an overt horror routine to something lurid, capably executed by the filmmaker. 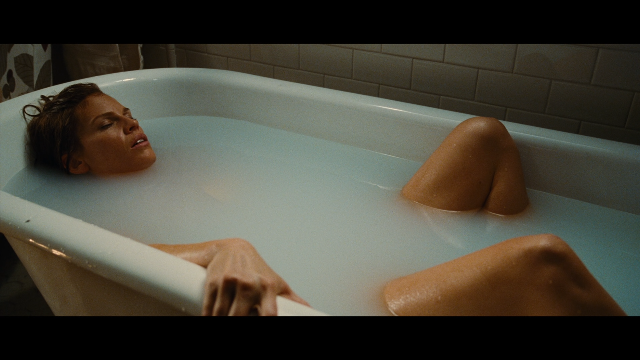 The AVC encoded image (2.35:1 aspect ratio) presentation excels in overall clarity, with rich, hearty details easily accessed throughout the film, permitting the viewer to examine the full range of facial responses. Set design and city particulars also register with bold textures and strong colors, with blood reds and oaky browns making for a nice pop. Skintones are healthy and natural. Shadow detail is fairly consistent, with some of the more sinister low-light moments looking a little too clotted, obscuring frame information. The Blu-ray provides a nice, clean look at the film, with the ugly details supplied a lush appearance on this disc.

The 5.1 DTS-HD sound mix plays with movement intriguingly, setting up a feeling of directional activity that enhances the creep factor of the suspense. Atmospherics are strong here, with a pleasing read of background business, while apartment interiors deliver considerable creaks and crunches. Dialogue exchanges are frontal and strong, capturing crisp voices and stable verbal information, with nothing lost. Scoring is pronounced throughout, with pleasing separation and depth. When the action heats up, the mix inflates accordingly, creating needed chaos to articulate the violence without any noticeable distortion, while nursing a compelling low-end response. 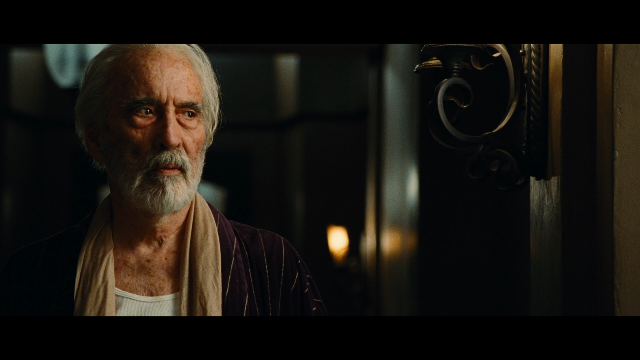 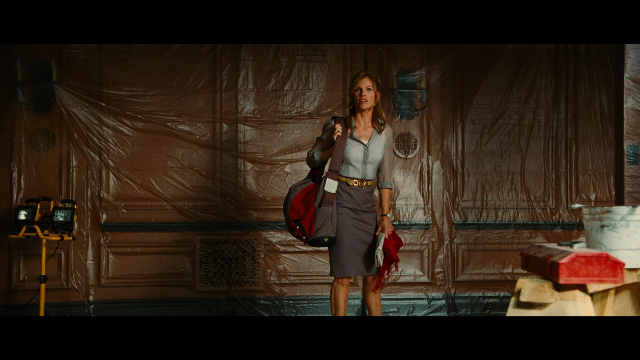 As "The Resident" approaches its spastic conclusion, narrative cracks become canyons, with supporting characters, including Juliet's ex (played by Lee Pace), rudely ignored to sprint directly to the brutal payoff. Perhaps there was once more to the story than what's been pared down here, and the narrowed focus drains the feature of discomfort, making the finale a dry run of payback and anemic jolts. Though it hardly damages the feature, the climax is a bit of a letdown, failing to ride a refreshing sense of disease to a hostile, fingernail-chewing conclusion. 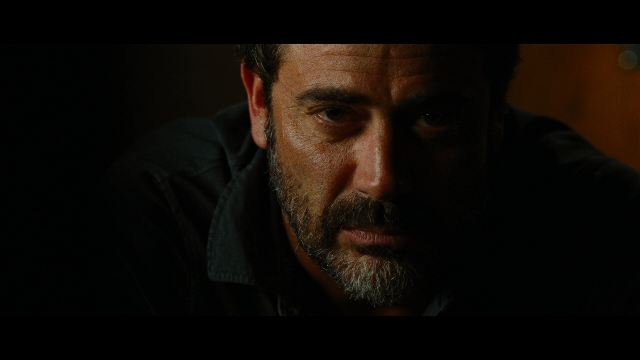