There's nothing in "Kill the Irishman" that you haven't seen before. It's a clichéd offering of criminal worship, even cast with squad of recognizable character actors who've all logged plenty of hours in the genre. However, there's a certain clenched-fist tonality to the picture that helps it wade through routine, and it's nice to see the city of Cleveland used for change when detailing the horrors and intimidation of mob rule, giving New York City and Las Vegas the day off.

Danny Greene (Ray Stevenson) is a proud Irishman working against the troubling demands of the mob-controlled unions during the 1960s and '70s. Taking control of his destiny, Greene rises in the ranks, threatening his enemies while forming his own gang of Irish enforcers (including Vinnie Jones). As the years pass, Greene comes into contact with the Italian mafia, refusing to bow down to their violent influence, thus creating problems for his own dreams of legitimacy. Facing numerous assassinations attempts and a disorganized domestic life, Greene builds himself into an icon, bravely challenging his enemies while looking to wrestle control of Cleveland away from encroaching outsiders. 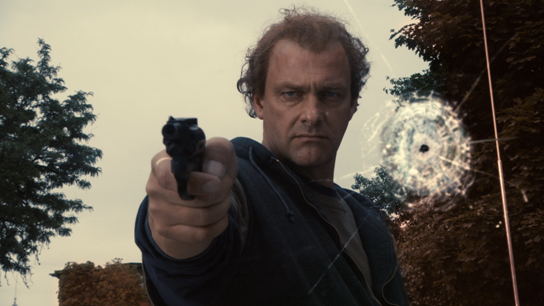 Though it doesn't pronounce itself at the outset as so, "Kill the Irishman" is a bio-pic of Danny Greene, observing his most fertile years as a troublemaker and burgeoning man of power, with the blazing particulars of the 1970s acting as a sweaty backdrop to all this criminal activity. Co-writer/director Jonathan Hensleigh ("The Punisher") flattens out the details of Greene's life for easier consumption, providing juicy, meaty slabs of hostility and coercion to savor, approaching Greene not as a complex man of vulnerability, but a machine of pride and ambition, refusing to allow anyone to prevent him from achieving his goals.

"Kill the Irishman" won't win any awards for originality or delicacy, but when it slides into the murky waters of revenge and antagonism, Hensleigh articulates the roughhousing with an attractive glee, holding to the traditions of the crime genre by staging an enormous amount of showdowns and tough guy banter. And don't even get me started on the number of car bombs detonated in the film. It's shocking that anyone would bother to drive anywhere in Cleveland considering all the turn-key-boom causalities littering the city streets. Hensleigh preserves the brute posture and cultural venom, and the film works just fine finger-painting with crooked behavior, conjuring a sense of controlled lawlessness, articulated superbly by notable supporting actors such as Vincent D'Onofrio, Paul Sorvino, Robert Davi, Christopher Walken, Steve Schirripa, and Val Kilmer (here as a local detective and Greene's childhood buddy). 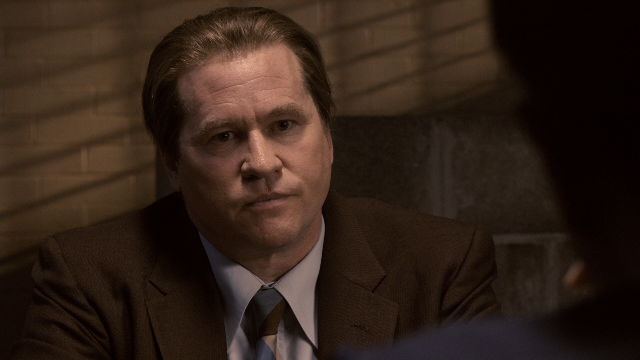 The second half of the film morphs from a cold-blooded recollection of violence to misguided hero worship, with Hensleigh somehow equating Greene's feisty immorality as nobility, fitting the man for a green cape and golden crown. "Kill the Irishman" has a ridiculous third act, permitting the clichés to feast on the film's sense of good taste, cranking the flutes and fiddles while inflating Greene's downward spiral to epic proportions. The sudden gravity of the man and his movie feels artificial, spoiling the jaunty bruiser affair Hensleigh was once happily selling. 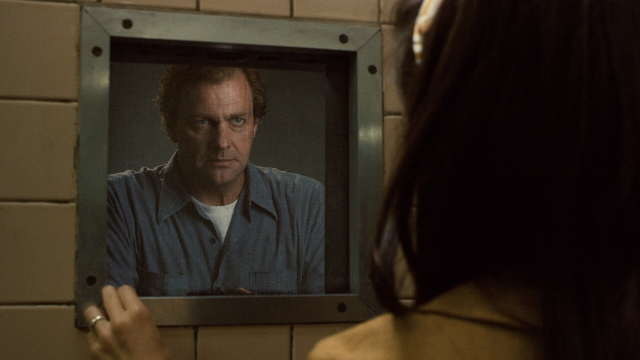 The AVC encoded image (1.78:1 aspect ratio) presentation maintains a proper feel for colors, with pronounced blues and reds, while period hues are satisfactorily separated, especially on vivid costuming. Contrast levels feel a little pushed at times, with skintones losing their natural pinkness and stability at certain points during the film. Clarity is good, with a welcome read of details on locations and facial response, permitting a healthy study of the actors. Shadow detail is a little soft, but never crippling. The HD cinematography doesn't always permit the most stable, fresh image, but the BD handles the picture well.

Being quite the explosive motion picture, the 5.1 Dolby TrueHD sound mix carries quite a weight about it, providing a clean listening experience. Though featuring some iffy accents, the dialogue exchanges are easily understood, carried on the frontal side to preserve intimacy and intensity. Group encounters feels out the surrounds, while atmospherics supply a cool neighborhood feel of urban particulars (Hensleigh likes to play with his sound at times). Low-end is hearty, with plenty of bombs and gunplay to keep the picture rumbling along. Scoring and soundtrack cues sound a tad thin, but they find their rightful presence in the mix. A Spanish track is also included. 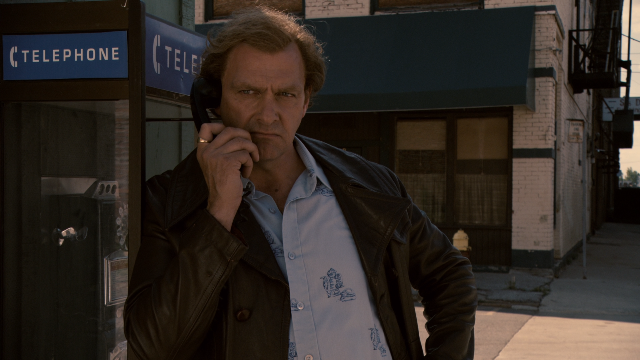 "Danny Greene: The Rise and Fall of an Irishman" (60:27) is a 2009 television documentary that corrals interviews with Greene's associates and historians, who paint a more direct picture of the man and his legacy as a criminal for the people. Footage of Greene is included. 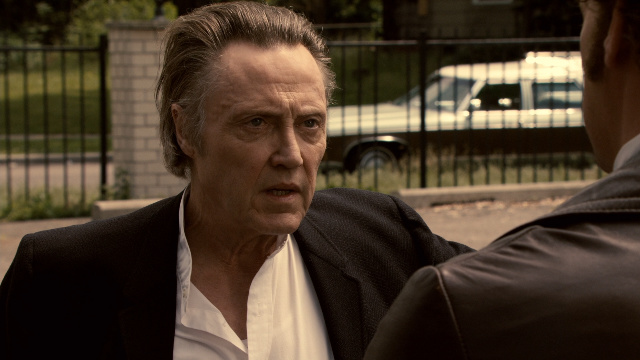 "Kill the Irishman" is wobbly and unfocused, but worse, it doesn't provide the antihero illumination needed to understand how Greene could be accepted as a force for good. Hensleigh shows flair for period recreation (with the exception of the wigs, which look awful here) and media corroboration, but the full arc of Danny Greene is left a mess. Despite Hensleigh's insistence that we're witnessing the rise and fall of the legend, the picture provides a more muddled, unconvincing argument. 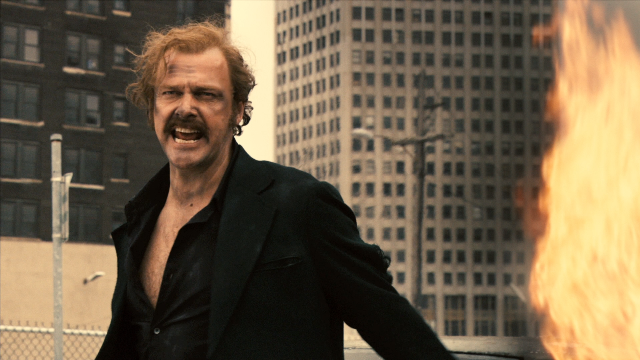