17 years of age and infatuated with '70's adult film star Monica Velour (Kim Cattrall), Tobe (Dustin Ingram) is a snobby, dorky kid unable to grow up and take responsibility for his life. Gifted a hot dog vending truck for his high school graduation, Tobe hopes to sell the small business, contacting Claude (Keith David), a pop artist looking for the ultimate prize of Americana. Also triggering Tobe's interest is a personal appearance by Velour at an Indiana strip club. Finally able to meet his masturbatory idol, Tobe instead finds a disheveled alcoholic facing child custody woes and cash-flow problems. Undeterred by these setbacks, Tobe commences his plan to cozy up to the aging sex star. 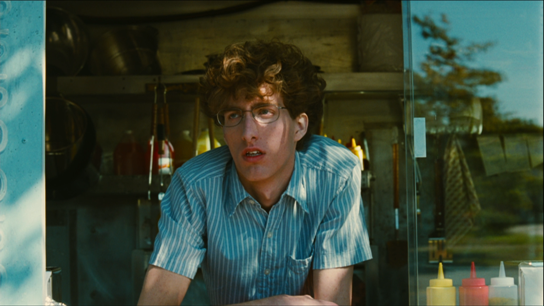 Tobe is a semi-creepy kid, scripted by Bearden as a loner lost in his elitist film and music tastes. He doesn't know much about life beyond his interests and hot dogs, with the Velour visit permitting the sheltered kid an opportunity to sample life's great riches, soon touring dingy strip clubs and trailer parks. Bearden and Ingram make a major miscalculation with Tobe by turning the boy into a Napoleon Dynamite-ish figure, with a slack-jawed, affected outward appearance that comes across gimmicky, sapping whatever human appeal there was in the character's initial moments. Tobe's a tedious cartoon, going against Bearden's ultimate goal of poignancy and personal triumph. 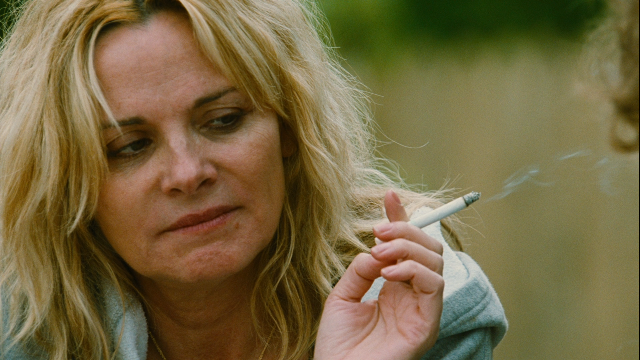 Better is Cattrall as Velour, doing a commendable job peeling away vanity to play a weathered woman finding herself drawn back into porn to scrape together a few bucks. The comedy elements of the character are tepid, but pathos is intact, shaping a knowing icon who's literally seen it all, standing in front of a giddy boy who's barely stepped foot outside his room. The interplay is static, but Cattrall is fearless in her transformation, permitting herself to be shot so unflatteringly, finding smeared beauty in the wreckage of this life. Helping her achieve the grinded look is cinematographer Masanobu Takayanagi, who fills the feature with striking images of rural life and tattered glory. 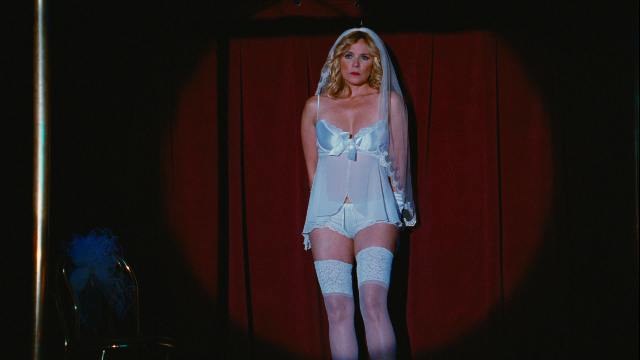 The 5.1 Dolby TrueHD sound clean and real, keeping vocal interactions frontal for maximum clarity, while atmospherics push out into the surrounds, best explored in club sequences and rural adventures. A rather sedate film to begin with, the track holds firmly to basic elements of scoring and soundtrack selection, sounding full without true expanse, enjoying satisfactory separation. Low-end is light at best. 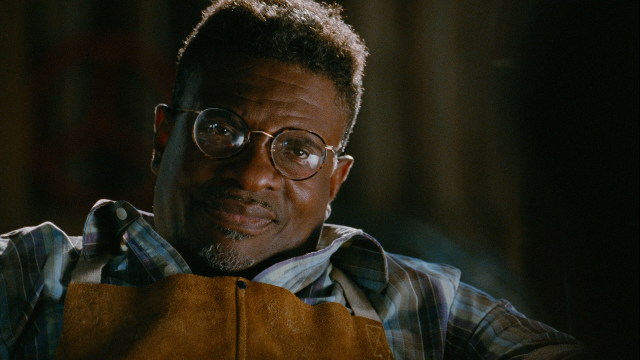 The feature-length audio commentary with writer/director Keith Bearden and actress Kim Cattrall seems personable enough, with the pair excitedly pointing out the details within the frame, while offering up abundant backstage stories of behavior and frustration (it seems the hot dog truck was stolen after the picture wrapped). It's an honest track while keeping to a celebratory mood, providing more entertainment than the film itself.

"Deleted Scenes" (7:53) fill out Tobe's experience some, delving into his fantasy life and time with his grandfather (played by Brian Dennehy). There's also an additional visit with Velour and the hot dog truck. 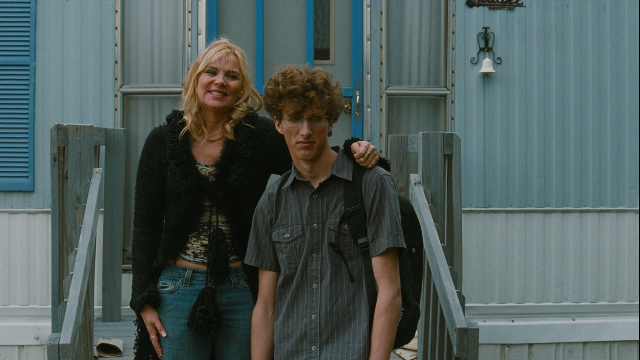 David adds some third act spark as a lonely artist interested in Tobe's adolescent complications, and his easy charms go a long way to make "Meet Monica Velour" at least appear heartfelt. The chirpy ending is a letdown (not to mention unlikely), but it's not a far fall, with much of the movie dedicated to mishandled mood and unwelcome acts of shining optimism, crudely stapled to a perfectly twisted plot. 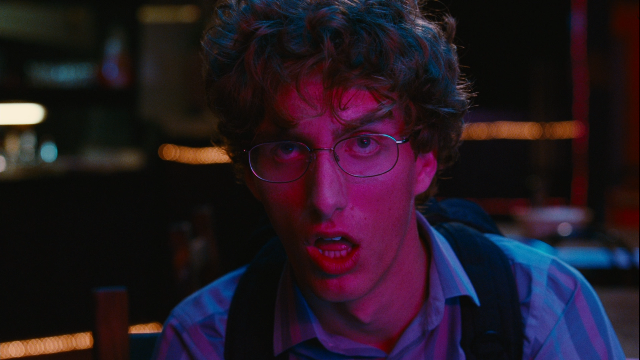