Movies based on video games always face an impossible challenge of adaptation, especially anything pulled from the 1990s, when gaming was just starting to showing interest in expansive narratives and complex characterizations. "Tekken" is a failure on many levels, but it does make a plucky attempt to replicate the flippy-floppy nature of the fighting elements, creating a limb-snapping effort of escapism surrounded by bland writing and sleepy performances.

In the future, Earth will be ruled by corporations who've divided up the planet into eight sections, with America controlled by Heihchi Mishima (Cary-Hiroyuki Tagawa, "Mortal Kombat") and his Tekken Corporation. Young Jin (Jon Foo) lives in the dangerous ghettos of Tekken City, scraping together a living as a courier, trying to protect his mother and martial arts teacher, Jun (Tamlyn Tomita). Losing Jun to a senseless attack, Jin looks for revenge at the Iron Fist Tournament, hoping to work his way through a myriad of fighters and kill Heihchi himself. Standing in Jin's way is Kazuya (Ian Anthony Dale), the disgruntled son of Heihchi and a man ready to assume control of Tekken at any cost. 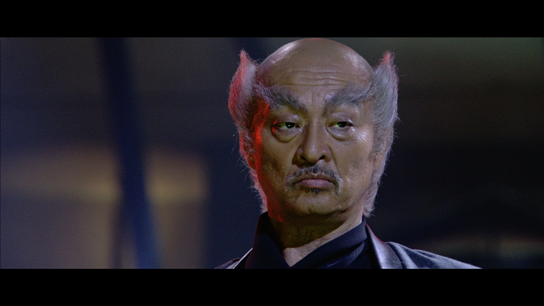 "Tekken" often reminded me of the 1994 stinker "Double Dragon," another movie that attempted to turn a simplistic video game into a feature film, only missing the necessary budgetary heft to realize a brutal universe. "Tekken" looks very cheap, using small spaces and tight corners to communicate a dystopian world, filling in the blank spaces with unconvincing CGI work. In fact, the only environment that's fleshed out is the Iron Fist fight arena, which combines the pageantry of a UFC match with the decorated spread of an IKEA store, offering varied virtual environments to keep the fights fresh. Director Dwight H. Little doesn't possess a grand vision to bring "Tekken" to life, leaving much of the viewing experience claustrophobic, repetitive, and uninspired. "Blade Runner" this film is most certainly not.

Going into "Tekken" for the plot is a mistake. With the game valued more for its button-mashing ingenuity than any profound mythos, the script is at a disadvantage, struggling to create a fulfilling hero's journey for Jin as he greets a dead end on his path to revenge. The "Tekken" world is populated with recognizable game characters in appropriate costuming, but there's little here that supplies expected exhilaration, coming across more glum than exciting, with a slippery command of media satire. There's some padding between the fights as Jin accepts a pal in fellow brawler Christie Monteiro (Kelly Overton), a critical union given all of 30 seconds to solidify, and there's manager Steve Fox (DTV stalwart Luke Goss), a vet of the Iron Fist who helps guide Jin during the tournament. The characterizations are more about appearance than substance, making for some truly monotonous interplay between dull people. 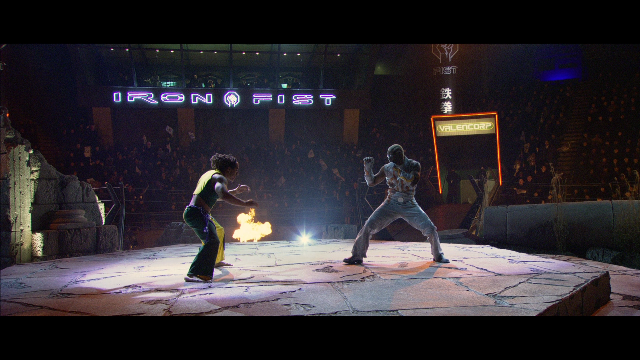 The strain of drama extends to the power struggle between Heihchi and Kazuya, a flaccid subplot that takes prominence in the second half of the picture. Both actors look the part and display a wide range of grimaces, but there's no genuine domestic or corporate tension to be found. 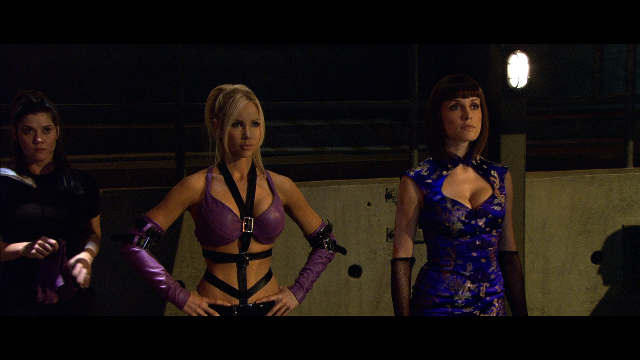 The 5.1 Dolby TrueHD sound mix sounds a little clouded during crowd sequences, with a few lines of dialogue lost in the fury of the spectators. The verbal exchanges are mostly crisp and clean, with a frontal force to help with accents and displays of aggression. The mix is more suited for physical activity, delivering heavy hits with comfortable low-end response, while directional activity is satisfactory during city adventures. Scoring cues and soundtrack cuts are full, while atmospherics are generous, creating a circular event during event gatherings. 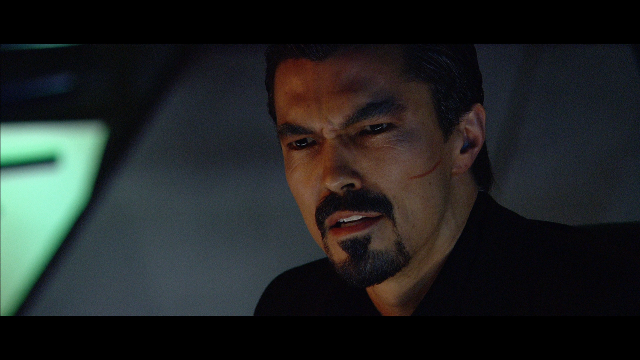 "Stunt Stars" (51:02) is a basic cable production from Canada investigating the rough physical work of the film, overseen by fight choreographer Cyril Raffaelli. The documentary is slickly produced and refreshingly honest in its approach to understanding the stuntman mentality. It's highly entertaining.

A Trailer has been included. 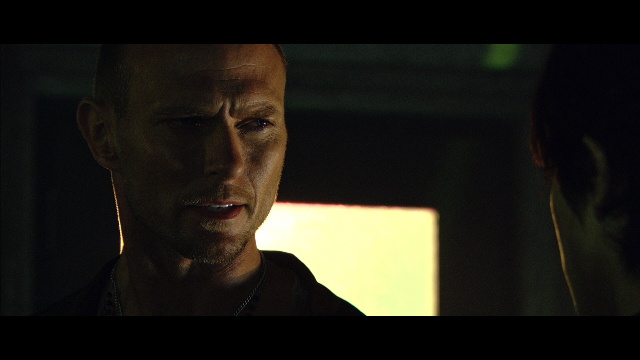 Of course, few are renting "Tekken" for the story. The tournament sequences are the main course here, permitting Little to show off an impressive spectrum of fighting styles and intensity, though he goes a little crazy with trendy cinematographic choices and hyperactive editing. However, the raw violence remains, making the blunt combat confrontations the only element to savor within "Tekken." It's a shame the producers felt they had to dream up such tedious dramatic support to successfully translate the game to the screen. 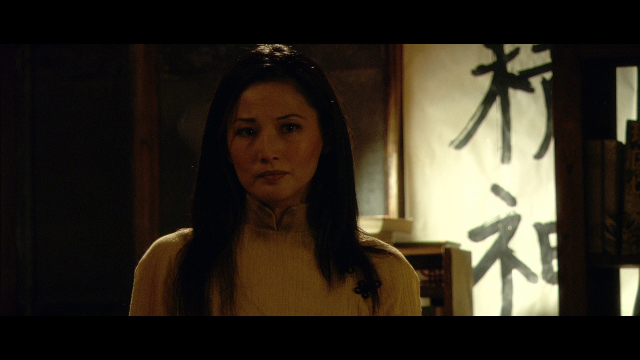