The Museum of Wonders is an Italian flick, which tells the story of a dwarf named Marcel who owns and operates a circus, but falls in love with a dancer named Salome, who upon finding out of his inheritance, conspires to have him killed. When the rest of the performers in the circus find out, they team up for some sweet revenge on those who would do harm to Marcel.

I had seen the trailer before reviewing the film and was sort of blown away with the visuals. This, unfortunately, is where my like for the film begins and ends. The Museum of Wonders is a giant soap opera. Seriously, it plays like one. You've got the studs and the beautiful women who croon and moan over past and present loves, and whatnot. The film takes place entirely at the circus or in the set that has been built to look like one.

I understand budget limitations, but maybe if the story had not been so convoluted, I could have liked it a bit more. A recent film that I reviewed called House of Pleasures took place in one location and that film was a masterpiece by comparison. There times where I thought an actor would fall through the floorboards, because they didn't look sturdy enough. The Museum of Wonders runs about 100 minutes, and I was pretty bored for much of its running time. This really sucks, because underneath the surface I wanted to enjoy the film more than I did.

There is a main story to be told, but it loses steam in that it goes off topic way too much. It starts and ends easily enough, but the bloated middle of the picture is where the problems lie. We're introduced to so many characters that I lost track of who they were and what they were talking about. I understood that we were in a "limbo" world and that some of what they were going through was supposed to be a metaphor or an allegory, but I just kept wondering why we weren't focusing on Marcel or Salome's plight. It's almost like one gigantic "red herring," before we get back to the problem at hand.

There were some good things in the film like the visuals, make-up design, production and wardrobe design, etc. Too bad the film itself was a mess. Some of the women featured were exquisite to look at, but then see my original point as to why I didn't care for the film. I couldn't even take The Museum of Wonders as a style over substance flick like I do with certain experimental films that I give props to simply for aesthetic reasons. It also didn't help matters much that Elite Entertainment distributed the film. Elite was known for putting together amazing special edition laserdiscs back in the day of seminal classics like Nightmare on Elm Street, and so forth.

I'm sure The Museum of Wonders will have its set of fans, but I won't be part of that group. It's a shame. Sad face. 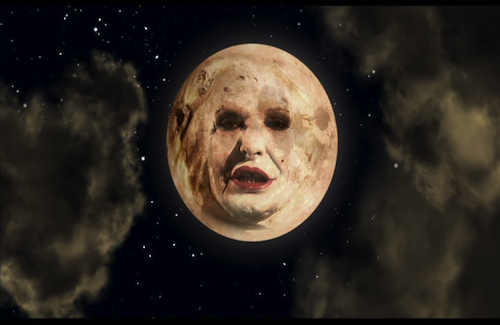 Video: The Museum of Wonders is presented in 480p, 1.85:1 and looks really sub-par. It appears to have been shot on video, which gives it that soap opera kind of look, so it's either that or it was originally sourced from a PAL print. I'm not sure. Colors are vibrant, but band, blacks crush, and edge enhancement is all over the place. Considering that the film prides itself in its offerings of magic and fantasy one would think that more care would have been given to the transfer itself. 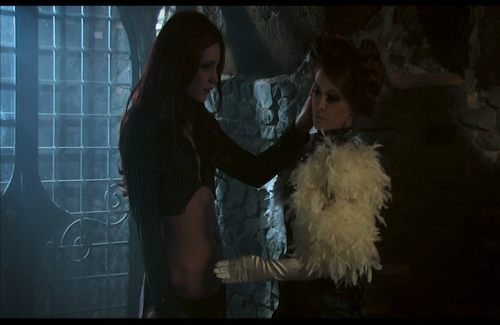 The Museum of Wonders is presented in stereo @192kbps. It's not a bad mix, but could have been a whole lot better. Dialogue sounds great, as do the musical numbers. There is no noticeable channel separation even though it's 2.0. Effects and directional sounds are limited to the front speakers. It's a pretty basic sound stage, but even if it did have a full blown 5.1 presentation, I don't seeing that having much effect on the limited sound field. Nothing really happens to warrant multi directional excess. It's basic. 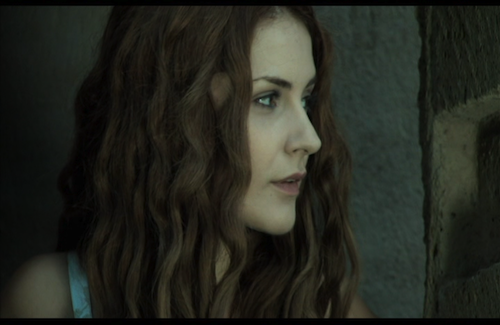 The Museum of Wonders contains some deleted scenes, outtakes, and a sword swallowing show. I would have enjoyed a making-of or commentary, but whatever. 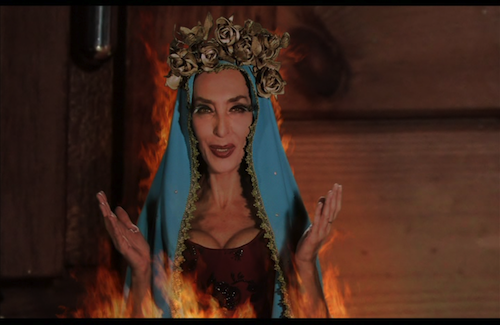 The Museum of Wonders could have benefited more with a bigger budget and a more coherent storyline. It's as if the whole middle portion of the film was filler for the actual "bookended" storyline, which was the main story arc. I would have also preferred it being shot on film or high-end digital video. As it stands, it has a cheap soap opera look to it that is very distracting, in my opinion.