Miss Minoes is the 2001 (or 2002) Dutch film starring Carice Van Houten (Game of Thrones, Black Book, Black Death) that's based on a popular children's book about a cat that turns into a woman. I am not familiar with the book, so any liberties that were taken with the film will have no bearing on my review. In the film, Minoes (Van Houten) is a cat that drinks from a spilled chemical bin and magically turns into a beautiful woman. It's a fish, I mean, a cat out of water story...in that regard.

Tibbe (Theo Maassen) is the hapless journalist who gets no respect and is never taken seriously due to his awkwardness. He's also unable to crack any stories for the newspaper that he works for. His only friend is Bibi (Sarah Bannier), his landlord's daughter. Together, they hang out and ride around town and grab ice cream at the local ice cream shop.

Minoes and Tibbe's paths cross when he discovers her high up in a tree. It's all a blur as to how she got there, but there she is nonetheless. Fully clothed and with a purse full of money. That cat got a good deal, I tell ya. Minoes ends up befriending Tibbe and she helps him get stories. She's good with the neighborhood gossip, because she's got connections with the other cats of the neighborhood. They all belong to someone, so they've got their feline ears to ground.

Tibbe starts doing real well until a most unsavory character is revealed. This guy, who will only go by the title of "Chairman," chairs the "Club for friends of Animals," but the guy hates animals and treats them badly. In the end feline and human must team up to overthrow the Chairman at all costs.

I'll be honest, I freakin' loved this little movie a lot! I'm no extreme animal lover or anything - I don't own a pet, but I like cats and dogs and it was really cool to see real non-animatronic cats running about in a film. They're cute as hell. Miss Minoes plays like an animated feature, because in reality the whole film plays out like one big cartoon. Now you may be asking yourself if it's a kid-friendly film. I'll go with yes, but be warned there are several scenes where animals and children are put into dangerous situations. It may be too intense for the really young ones. Another thing that may confuse some is the rating. The back of box states that it's a PG film, but when you pop the DVD inside the player, it displays an R rating. I watched the film and can vouch for its PG rating.

Miss Minoes is a pretty cool little film. I thought it was a contemporary release, but was sort of shocked to see that it was released in 2001-2002. It's a great looking film, production-wise. It should be fun for the whole family. Hell, adults without children should get a kick out of it too. I know I did. 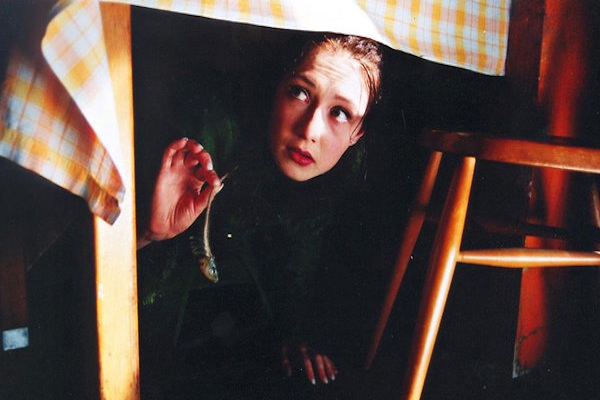 Miss Minoes is presented in 480p (upscaled to 1080p), 1.85:1 widescreen. Here's a film that upon first glance looks really new and fresh, but it's not. It's got a pastel look throughout, which isn't bad thing at all. Flesh tones look a bit on the nippy side, but it looks pretty cold where they're at, so that's probably why. Textures look great, too. Colors are bold and balanced throughout, with only a bit of softness present. I did see a couple of instances of flicker and debris, but it was negligible. Music Box continues to release high quality releases on DVD and Blu-ray, so these efforts should be applauded. Miss Minoes looks mighty fine on DVD. 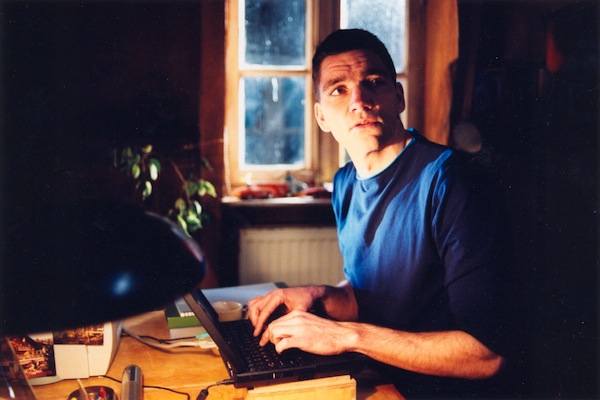 Miss Minoes is presented in Dutch 5.1, with optional English subtitles. There's a new 2012-dubbed version, but I wouldn't know how it sounded due to me not bothering with dubbed versions. That's just how I roll. Dialogue is crisp and clear, and every meow and purr sound extremely realistic. Wait until everyone breaks out in feline falsetto on the roof - you'd think they were having a concert on your rooftop. The speakers handle it all with ease. Again, just like the video, the 5.1 audio track is pretty outstanding. 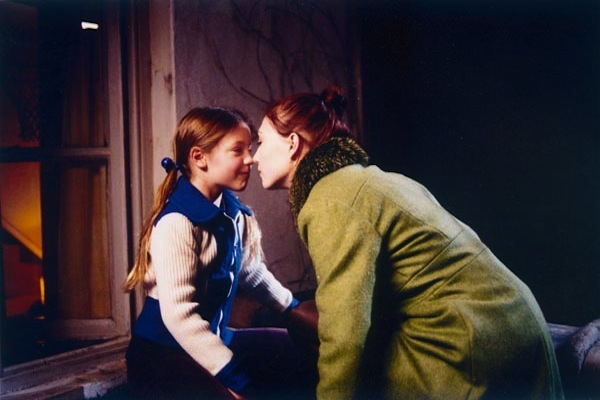 All good things come to an end and in this case it's the extras. We are treated a just under 2-minute cat-gag-reel. Wow, what a pain in the ass it must have been to work with the felines. The theatrical trailer is also included. Fin. 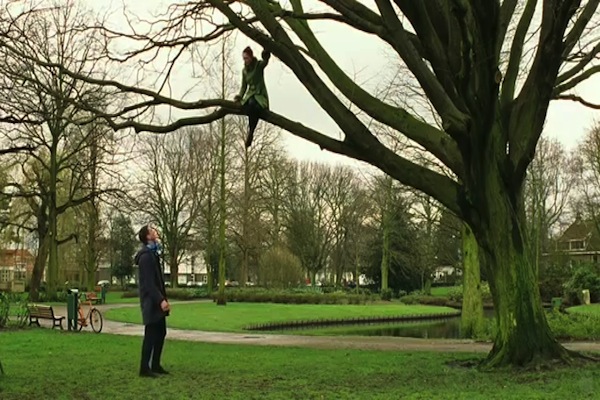 Miss Minoes is an awesome little film, the DVD is a bit disappointing in terms of extras, but strong video and audio keep it afloat. The animal-human cast has great chemistry whenever they're together and it plays like one giant fairy tale. Okay, it IS a fairytale, but it's a very cool one. Miss Minoes is highly recommended!