Black Limousine is a low budget film endeavor starring David Arquette and a few other familiar faces of the film world. Arquette stars as Jack MacKenzie, who is a recovering alcoholic, divorced father, and a one-time film composer who now moonlights as a limousine driver. Wait, what?

As Jack tries to get his shit together he encounters the beautiful yet mysterious model/actress/singer/alcoholic played by Bijou Phillips, his world will get turned upside down. In between shuttling (or limo'ing) celebrities, agents, and all sorts of degenerates that are able to hire his services, Jack tries to reconcile with his ex-wife, but his main focus is on his young daughter.

In addition to his limo gig and family life, he has to navigate through his own loneliness (and ball breaking landlord played by the fabulous Lin Shaye) all the while trying to get his music mojo back. I really enjoyed the scenes of his self-introspection. A man, his music, his studio, and the drive to create some cool tunes while trying to get back on his feet really appealed to me. Not to mention it's a straight-up neo-noir film. I love me some noir.

Do all of these factors make the film succeed? I think so. I had only seen the trailer and the box cover art before taking the assignment to review it thinking that it was going to be a traditional story. As you can also probably tell I'm trying to keep it loose by not throwing in spoiler or what have you. I'd say that Black Limousine treads the line of a Twilight Zone episode or an Elseworlds tale. I did hear some chatter that it was a wannabe low-budget David Lynch film, but I totally disagree with that assessment. Why? Because as weird, strange, and cool as Black Limousine is it's actually easy to follow and won't have you scratching your head at the end of the film. And that's not an attack on Lynch, because I love his films, so let me clarify that.

My one and only complaint would have to be that the film was way too short. Sure, on the surface 101 minutes may not seem like a short film, but an extra 20 minutes or so would have been awesome. Yeah, I'm a little self-indulgent when it comes to running times, so that's probably why. Other than that minor non-issue, I would highly recommend Black Limousine on DVD. I sure hope a Blu-ray comes out in the near future. 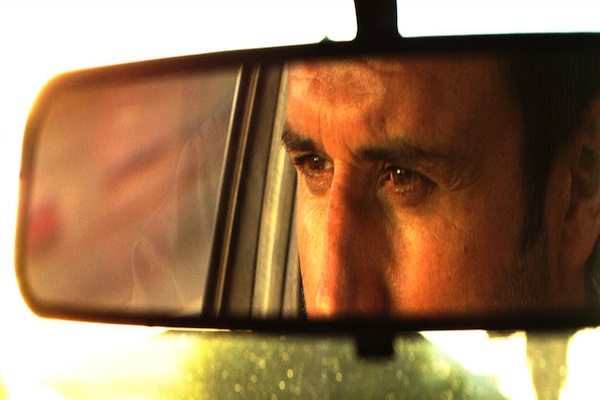 Black Limousine is presented in anamorphic 2.40:1 widescreen. I'm totally loving the new crop of DVDs that contain such great transfers. Black Limousine is one of these films. Black Limousine is a neo-nor piece and the visual palette reflects this. Taking place in Los Angeles during the day and night - the contrast levels really make you feel the heat in certain settings. Black levels are pristine, but softness does creep in certain spots of heavy cgi - then again, those instances softness are probably what the filmmakers were going for. I'm going to give a high mark in the video department. 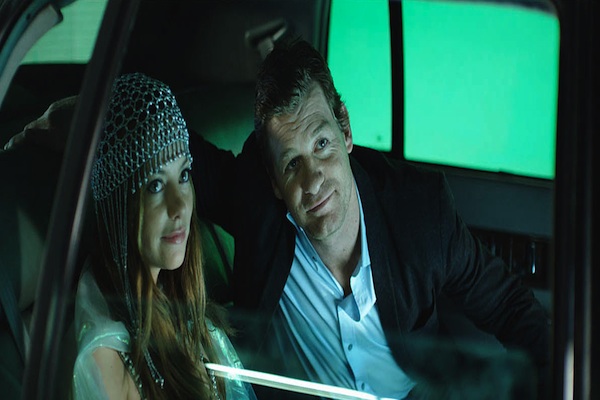 Black Limousine is presented in Dolby Digital 5.1 @448kbps. Yeah, this one won't win any lossless awards when comparing it to something of a higher fidelity, but in comparison to other DVDs, it bloody rocks! The film has certain segments that figure visual and sonic cues heavily into the mix and the soundtrack steps up and handles it flawlessly. Dialogue is smooth as silk, ambient effects are handled exceptionally well, and the LFE channel gets the bass bumping. 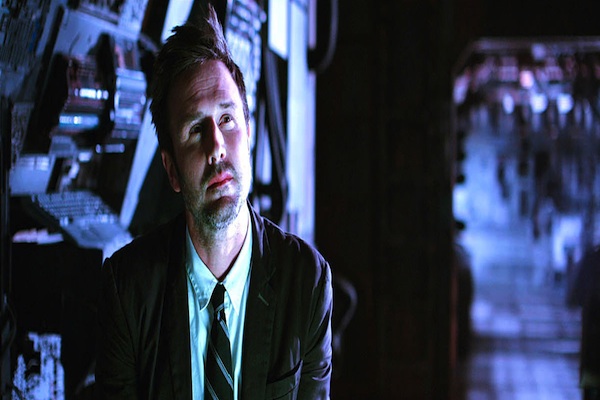 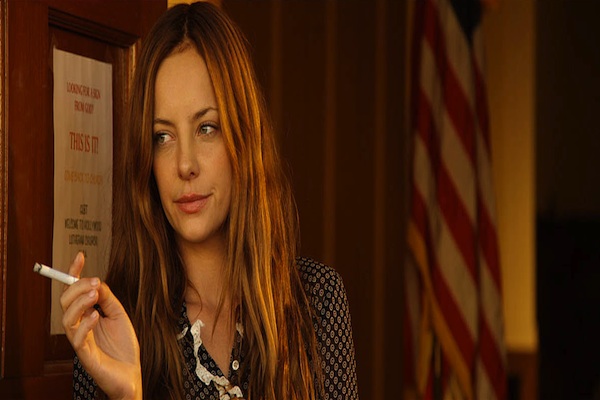 I enjoyed Black Limousine for the most part, but felt that it could have been just a tad bit longer. I do like that the film is advertised as a pretty straightforward thriller even though the finished product is hardly straightforward. This is a good thing, though. The specs on the DVD are strong enough, but the total lack of extras is inexcusable.