Emily's Reasons Why Not: The Complete Series

Emily's Reasons Why Not is one of those shows that got talked about for all the bad reasons. It's Heather Graham's television show that was canceled by the network after just ONE episode due to lackluster ratings, although the ratings were not all that bad if memory serves me correctly. It's funny, I thought the show was a pretty recent one, because I only heard of it a few months ago and thought that it was part of last year's slate. I was wrong. The one and only episode of Emily's Reasons Why Not aired way back in 2006 and we're only getting the first six episodes that were produced before it got scrapped.

Emily Sanders (Heather Graham) is a self-help publicist-editor at a publishing house where she's developed her very own personal rulebook called "reasons why not" in that she will no longer continue to make mistakes in her love life. Of course, she doesn't always pull it off and continues to make the usual blunders that continue to plague her almost non-existent and unsatisfying love life. Along for the adventure is her childhood friend, Reilly (Nadia Dajani), and gay herbalist Josh (Khary Payton).

In retrospect and in reading this I'm wondering why I chose to review Emily's Reasons Why Not. Oh yeah, Heather "BOOGIE NIGHTS" Graham. I was also curious to see how bad the show was. It'd have to be bad for it to be canceled after just one episode, right?

Yes and no. Here are the pros: Heather Graham, Nadia Dajani, and Khary, with a dash of Smith Cho, as Emily's rival at the publishing house. All of these characters are fine and interact with each other smoothly. I buy it. Here are the cons: Emily as a character sucks in terms of believability and plausibility. She is too hot and successful to have "regular people" problems that I can see how regular folks would not be able to identify with her all that much. I've never read the source material, but have heard that Emily's character is much more self absorbed and bitchy than what Heather Graham brought to the table. Graham is adorable as Emily.

Another con and one that deserves its own paragraph is that the show is funny some of the time, but just not as daring as a show that you would find on cable television would be. I don't think Emily's Reasons Why Not was a good fit for standard network television. I also heard that it was a wannabe pale imitation of Sex and the City. I pride myself in never having seen one episode of that series, so I really can't compare. Also with the amount of "sexiness" in Emily maybe there would have been actual nudity and bad language, used to convey plot points and such to full effect as a cable show. As it stands viewers will only get to see Graham run around in hot outfits and being neurotic. It's cute.

The episodes run under half an hour each and all six of them total 127 minutes, but the show speeds by really fast, so you'll be done in no time. I recommend a rental if you can find it on the rental market or wait until the price goes down. Emily's Reasons Why Not is one of those shows that's part of Amazon's "made to order" series. You basically buy the series and it gets burned to a DVD-R. It's a new business model, but works out in cases like this.

Amazon.com's standard return policy will apply. This product is expected to play back in DVD Video "play only" devices, and may not play in other DVD devices, including recorders and PC drives. 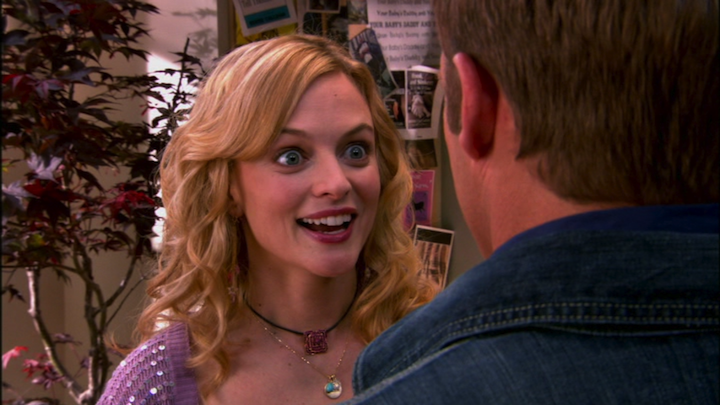 Emily's Reasons Why Not is presented in 1.78:1 widescreen. For being a simple DVD R, it has some upsides that will sort of make you forget the downsides. The color palette is impressive and gets to show off Emily's colorful wardrobe and whatnot. Production design shines with regards to household interiors and office-workplace interiors. The transfer suffers in terms of banding, edge enhancement, sharpness levels, black levels and so forth. 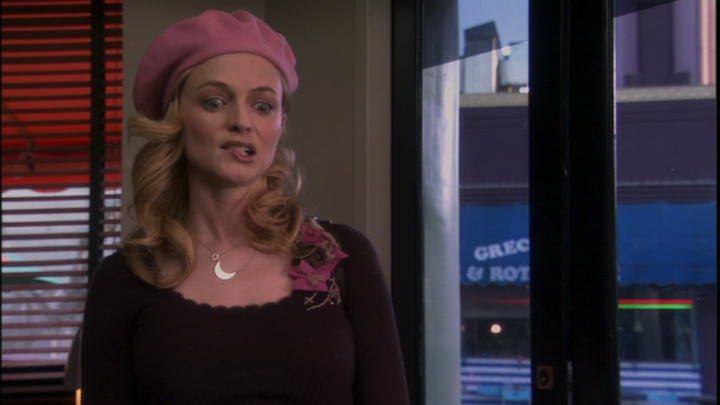 Emily's Reasons Why Not is presented in stereo @192 kbps - it's a standard 2-channel track, nothing special for the most part. Dialogue is clean and clear, the only times you will notice any pitch shift issues are during certain scenes of obvious ADR, but what do you expect on a show like this that was passed off and is offered as a DVD-R for sale on Amazon? It's average. 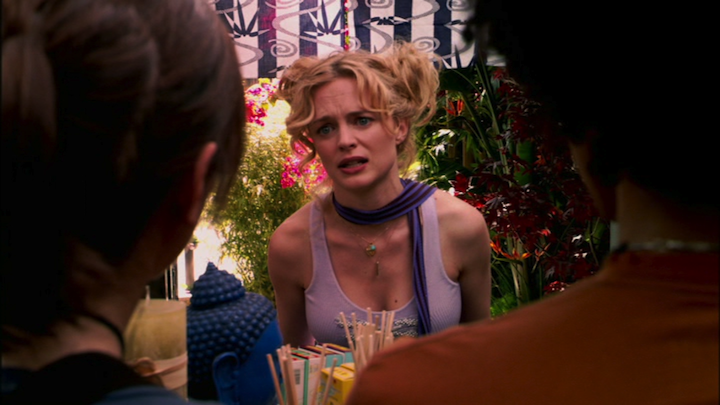 Emily's Reasons Why Not does not contain one single extra to speak of. 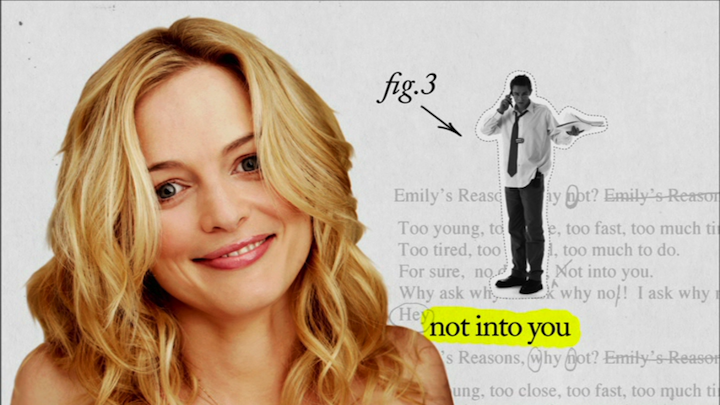 Sure, Emily's Reasons Why Not was canceled after just one episode, but I've seen plenty of atrocious shows go on for seasons on end before they get to the chopping block. After plowing through the 6-episodes, I sort of think it got an unfair wrap. The show is harmless. I'd say rent it if you're curious at all.