White Vengeance, in the promotional materials, states that it's part of the 'Red Cliff' saga, but at a much earlier point in that time line. Whether it references the John Woo's Red Cliff or the historical one is up for debate. What White Vengeance does is pit to friends up against each other all over the love of a woman. Well, if it were only that easy. These warrior leaders are actually friends who fight alongside one another, but are then pitted against one another by a different warlord who also wants power. The female love interest is thrown in there to add insult o injury.

I'm going to try to simplify this review as much as possible, because just thinking about it gives me a headache. The main battle in White Vengeance is that of 'Feast at Hong Gate' and the film is set during the fall of China's Qin Dynasty. Liu Bang (Leon Lai) and Xiang Yu (Feng Shaofeng) are friends and brothers on the battlefield. Warring warlord King Huai (Zhao Huinan) conjured up the notion that whoever entered the Qin city of Guanzhong would be named Lord of Guanzhong. Xiang Yu was busy destroying the current lord's forces, Liu Bang, was asked to take Xiang Yu's bride, Yu Ji (Liu Yifei), to safety. He pulled a 'snatch and run' and took her to Guanzhong, where he not only seized the city but also took someone else's woman and didn't even break a sweat or spill an ounce of blood. Now that's efficiency!

On paper, and even in the trailers, the White Vengeance story arc seems to flow. I guess that's what marketing is all about, because when it came time for me to view the Blu-ray I sort of wished I hadn't. White Vengeance is like playing a role-playing or strategy game set to advanced. This is a hard movie to get through. The good is that the fights and battles are pretty brutal and shot really well. They just pull you in and shake the crap out of you. The main problem is that it's such a dense film when there is no bloodletting. People sit around musing and pontificating for loooooooong stretches of time that it becomes a chore to sit through. It doesn't help that film is about two hours and twenty minutes either.

The set-ups are typical in that you get a nice opening battle, then lots of talk, another battle, rinse and repeat. This is where the script and editing falter. The film could have made its point by shaving off at least twenty minutes of exposition and dribble and focused more of it on the action. Technically, the trailer makes it look like it's about two brothers in arms who would do anything for each other until this woman comes into the picture and messes it all up. It's a very misleading trailer in that regard, because when you get to the meat and potatoes of it, it switches gears on you. Major buzz kill.

I did consider watching White Vengeance again, but just could not put myself in that position. It's pretty bad when you can almost not make it on the first viewing let alone a second one. Serious history buffs, historical epic fans, etc., will no doubt get a kick, and personally, I don enjoy films like this as long as they flow better. White Vengeance does not flow and that's a shame, because amongst the verbose dialogue and situations, there is a great film. This, however, is not it. Sad face.

White Vengeance is available now on Blu-ray and DVD. 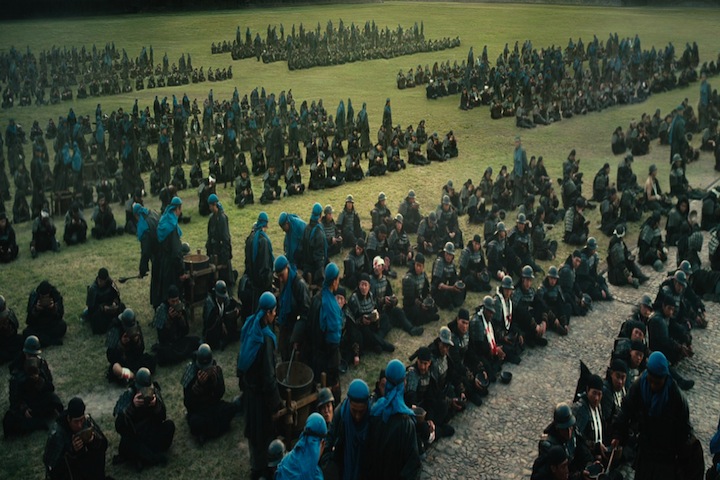 White Vengeance is presented in 1080p, 2.40:1 widescreen. A feast. A sumptuous feast of sight is what this Blu-ray transfer brings to the table and it is glorious! The color palette really takes hold, with the bright, muted, and drab colors - it's by no means 'rainbow brite,' but the extensive color palette really shines. The film was shot on digital, but you would not know it since the digital file looks like a film print. Grain is steady throughout, with very minor contrast boosting. Softness is found here and there, but that's at the expense at some of the more elaborate computer generated shots. Detail is exquisite on the characters close-ups. You can see every dirt, scratch, and pimple on his or her faces without issue. Well Go USA has been on top of it for quite a while in terms of high quality Blu-ray transfers. White Vengeance is no different. 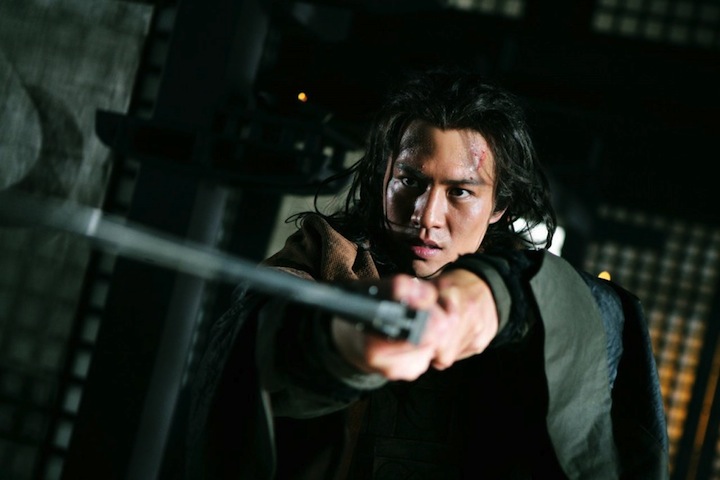 White Vengeance is presented in Mandarin DTS-HD MA 5.1, with English subtitles. To follow up the grand feast in the video department, Well Go USA has given viewers a generous pitcher of reference audio to wash down the visual grub you have been partaking of. Dialogue is front-driven, along with most of the battles. Once the cavalry arrives the stage opens up and it just takes hold of you. The clanging of swords travel the soundscape (the surround channels) - and the LFE channel really kicks you in the gut. I can't say enough great things about this lossless track. If only the film had lived up to its technical specifications, but I digress. 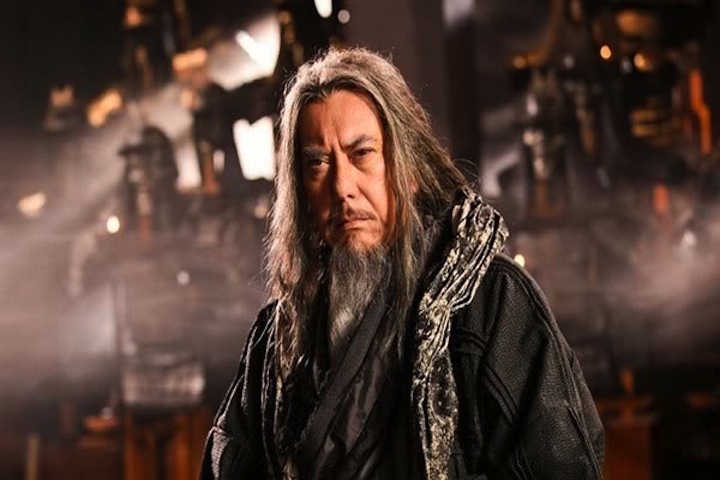 White Vengeance includes a few special features like a behind-the-scenes making of, interviews with the cast and crew, and a domestic and international trailer. Nothing special. 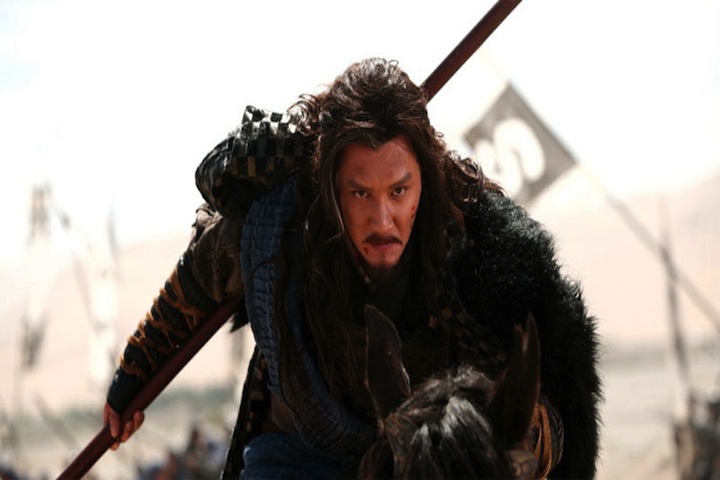 White Vengeance is such a frustratingly beautiful film to watch and take in, but it's so dense that the average filmgoer will probably not like it. By that same token, even more advanced filmgoers/students will probably not like it either. It's extreme style over substance. The Blu-ray looks and sounds great, extras are a bit lacking, but the story is really hard to follow. That's very unfortunate. Skip it.