The latest entry into the Resident Evil universe has the story taking place in an Eastern European country known as the Eastern Slav Republic, where the rebels have gone on the offensive and are trying to stop their government from taking over their lands and resources. It seems that before the skirmishes started there was a truce between the people and the government. Of course it was discovered that the people sat on vast quantities of resources, so the government had to get in there and extract it for the profit. They also just didn't go in there and say, "hey, we need your resources, hand them over." The government went in there under the pretense of there being terrorist activities going that had to be stopped. This segued into a bloody war between rebels and government forces.

Our protagonist and covert operative, Leon Kennedy, has been called in by the United States to infiltrate the Eastern Slav Republic, because rumor has it that the rebels are using B.O.W.s aka Bio Organic Weapons in their attacks against government forces. President Svetlana Belikova is leading the campaign against the rebels and will not stop until the job is done. Throw in some Ada Wong into the mix and you've got yourself a pretty cool set-up for a cool story, right? Yes and no.

Resident Evil: Damnation is a very pretty movie to look at. Characters are dynamic, their movements flow seamlessly, and the voice-overs are more than adequate. The problem is that after a rousing non-conventional opening sequence that puts things in perspective, it goes down hill for about 30-minutes or so. I'm all for character development, but for this kind of film, it really could have sped itself up just a little. It meanders back and forth when Leon comes across a group of rebels that have some secrets of their own and they aren't sharing. I like the set-up, but it needed to move along at a faster pace.

The scenes with Ada were fine - she's pretty awesome and such a crack up, because she knows she's hot and awesome and uses that to her distinct advantage any chance she gets. President Svetlana Belikova is also no pushover and has one of the more memorable scenes of the film. As far as the B.O.W.s are concerned, they're revealed to us just like in the video games...in stages. We get your typical zombie variety before moving on to lickers galore, to zombie-orchid-worm heads, to some really cool giant Nazi-Engineer-Abominations. Yes, Engineers from Prometheus and Abomination from the Incredible Hulk movie. It's a pretty spectacular character design and once they're revealed it kicks up the action to 11.

I just wished that the action wasn't just focused on the third act, because there were various spots early on in the film that brings it to a crawl. In fact, I had to stop it once before I resumed watching it again. It was also peculiar to see that the Umbrellas Corporation was not actually featured in the film. They may have been referenced, but not explicitly by name. I haven't been keeping track of the most recent goings on in the RE universe, so I may or may not be missing something. The last Resident Evil game I played was part 5 and the last RE film that I saw was part 4. I haven't seen the new film or the last CGI one called Degeneration. I'm a bit out of the loop.

In any event, if you're a fan of computer animated films, animation in general, Damnation has plenty of style to spare, but I would advise you to stick out until the end for a very fun climax. Resident Evil: Damnation is a recommended purchase for hardcore fans only and a rental for everyone else. 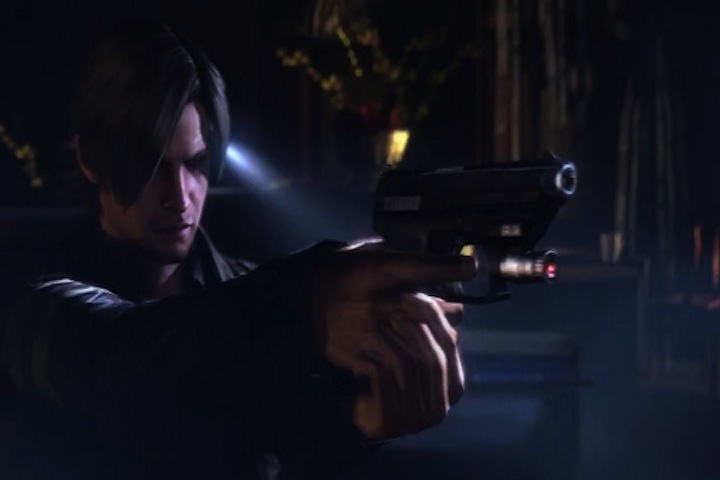 Resident Evil: Damnation is presented in 1080p, 1.78:1 widescreen. Color separation wins the battle, but some of casualties involve banding and aliasing issues throughout the feature. It can get annoying, but when the action starts, you really won't be focusing on the artifacts at hand. Black levels are deep; contrast is steady and never looks boosted. The image is also sharp, and edge enhancement has been kept to a minimum. As far as CGI animated films go, Resident Evil: Damnation is up there in terms of quality even with those minor problems that I mentioned before. 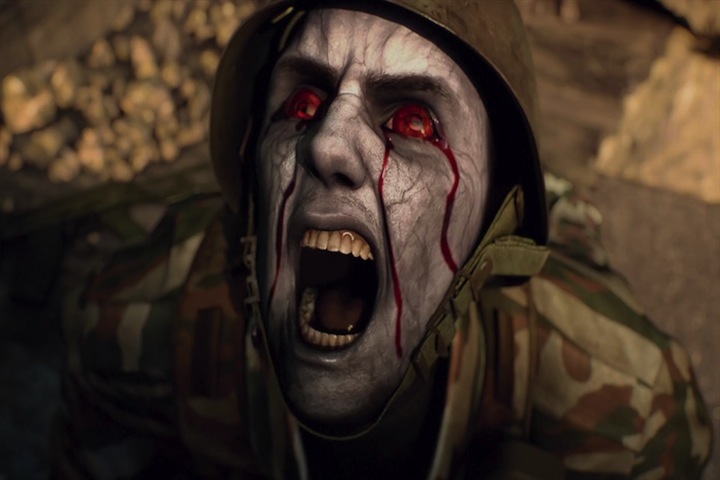 Resident Evil: Damnation is presented in DTS-HD MA 5.1. Dialogue is clean and crisp. There are various characters with heavy Eastern Bloc accents, but the crispness and clarity of the center channel will not leave you scratching your head as to what was said. The LFE only acts when it needs to, so there will be quite a few bass heavy scenes in which the LFE channel doesn't do anything. Once the true low bass scenes hit then the LFE channel goes into full effect. The rear channels handle the bevy of bullets, missiles, tendrils, tongues, and guts flying about in a most realistic fashion. 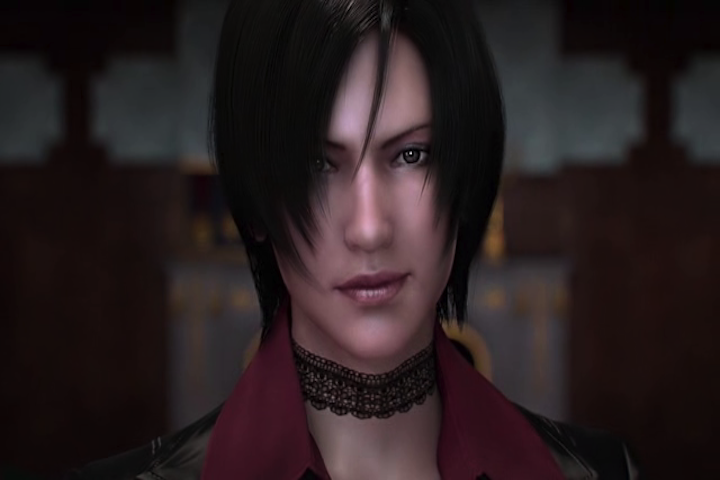 Resident Evil: Damnation doesn't have much in the way of quality special features, with exception of a short film that gives us some back story on some of the monsters featured in Damnation, along with a 30-minute making of documentary. Game trailers, a gag reel, upcoming Sony films, and an exclusive conceptual gallery round out the supplements on this Blu-ray package. An UltraViolet digital copy is also included. 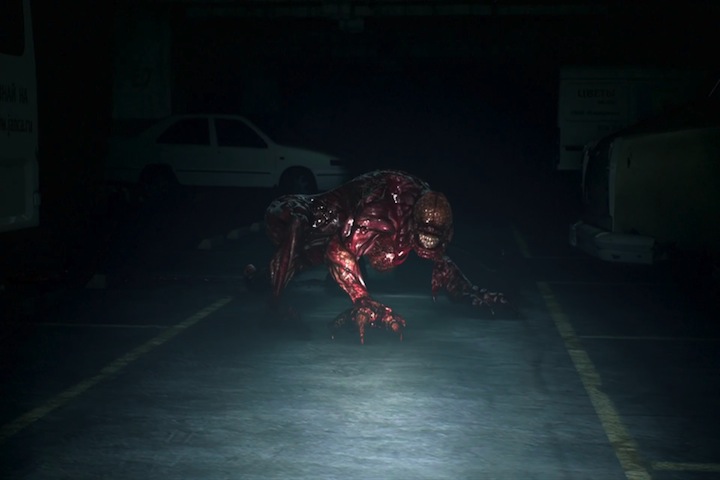 Resident Evil: Damnation is an okay entry into the Resident Evil universe, but since I've never seen Regeneration, I cannot comment on whether Damnation is better than its CGI predecessor. This Blu-ray has above average video and sound, and just an okay selection of special features. It's only for the hardcore Resident Evil crowd, so if you're just a casual viewer then you're better off renting it.