Yoon Hye-In (Su Ae) is the lovely double agent caught in a web of deceit involving nuclear espionage. She's constantly trying to be courted by one of here compatriots at the NTS, an anti-terror-espionage team of players trying to stop the covert extremis group called ATHENA from obtaining these weapons of mass destruction. The other guys she fancies, well, he's the head of ATHENA. Yeah, that isn't a complicated notion at all.

That's the basic gist of one of the MANY plot points going through the Athena: Goddess of War film. In fact, is the follow up to a series called Iris. I think Athena: Goddess of War is a series as well, which was shortened into this feature film. I didn't know the backstory to Athena until after I watched it. The first of many thoughts that ran through my head when I was watching Athena: Goddess of War was that it played like a soap opera in parts. The pace of the film was really weird.

As it progressed tons of new characters were introduced out of nowhere, which made trying to identify who was who virtually impossible. And no it's not because they all look alike either it's because these agents show up out of nowhere and then you think they're a bad guy, but are actually the good guys. It was a barrage of sorts.

Apparently the show and actors are extremely popular in Korea, but I don't know if this show has caught on in the states. I'd never heard of anything relating to it until I finished Athena. Now, not everything is lost on this show. It's an expensive show to produce and it's one of those globetrotting kind of programs. We're taken to New Zealand, Japan, Italy, USA, and back to Korea to try and stop the evil organization. The action highlights are its strongest asset. There are several very creative and fluid fight scenes along with some very dynamic foot and car chases throughout.

It's really too bad that the rest of the series and whatever got left out of this film/show was not included or released prior. Athena: Goddess of War is definitely one of those films/shows that you will have to do a little bit of recon before you dive in. Let us see how the rest of the Blu-ray package fares, shall we?

Athena: Goddess of War is now available on Blu-ray and DVD. 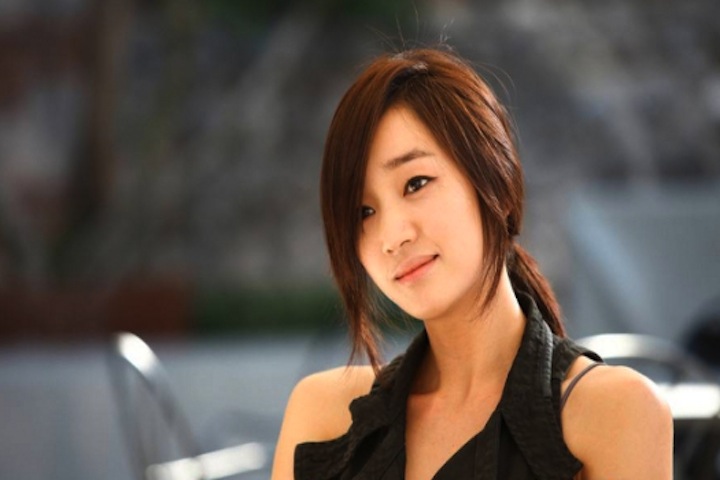 Athena: Goddess of War is presented in 1080p, 1.78:1 widescreen. It's weird, but some of the more picturesque shots in various countries look great, while others look really strange and have that shot-on-video look to them. The video is not consistent. Contrast is boosted somewhat and I don't really understand why that was done. Certain shots that take place at night or dark interiors look almost grey. Flesh tones looks natural, colors can look rich and multi-dimensional, with some minimal banding. Softness levels are another problem as the picture has quite a few scenes. I'm guessing this is all coming from the upgraded television source. As far as I know this is not like some of those early FUNimation releases that were just DVD up converts, but an actual show shot in high definition. I was not blown away by the video presentation at all. * scratches head * 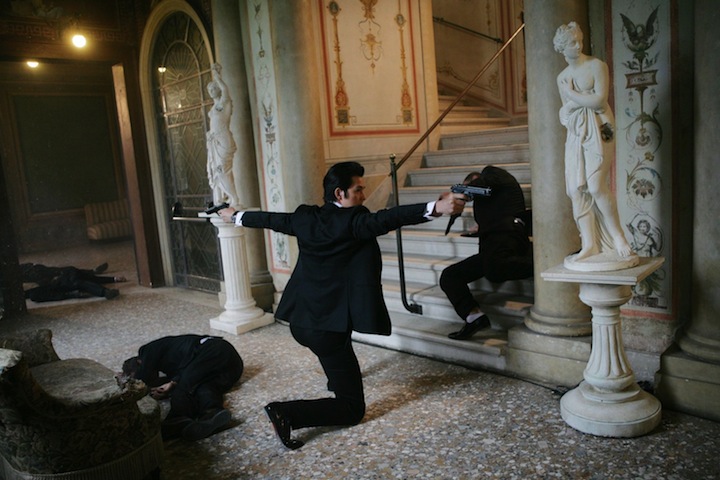 Athena: Goddess of War is presented in Korean Dolby TrueHD 5.1, with English subtitles. There's TrueHD 5.1 English dubbed track, as well. Dialogue is front-centered, with lots of action, explosions, gunfire, punches, kicks, and all sorts of crap flying at you from all directions. It's not reference quality by any means, but it is slightly above average. Gunfire and hits actually don't have that exaggerated overkill effects when you see folks getting mowed down. Gunfire tends to sound more realistic as do the hits. When someone fights there is no booming bass when someone gets hit in the mush. I appreciated that, because it keeps the sound field grounded. There's a nice layer of LFE activity that keeps everything in check, too. 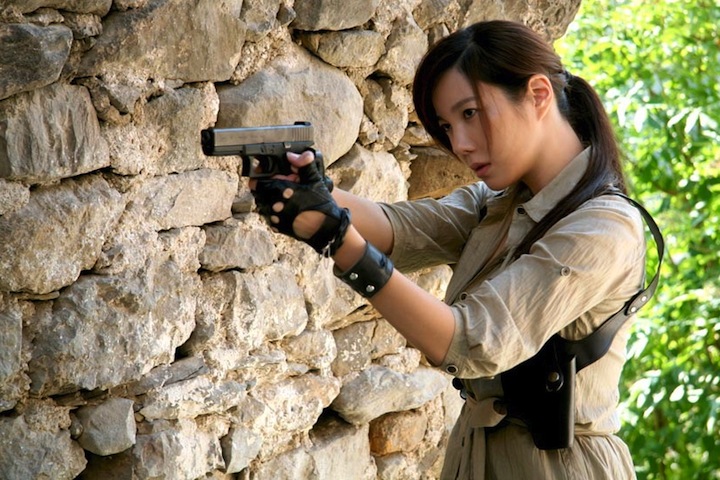 A trailer and previews for other FUNimation titles aren't what I was expecting, but that's all we get. 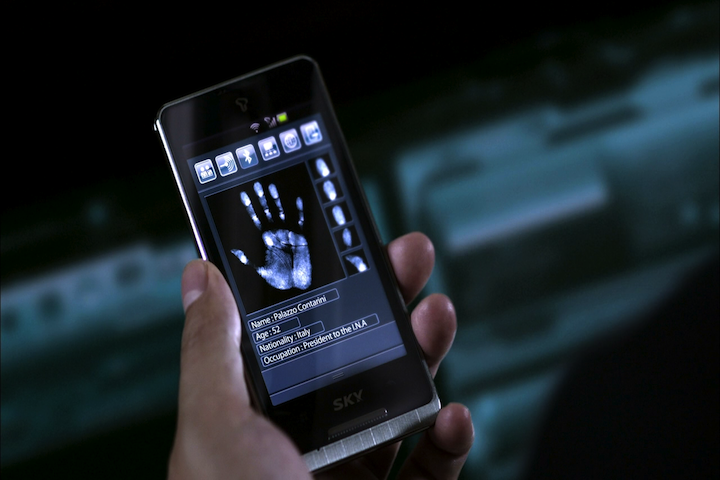 Athena: Goddess of War is a jumbled mess of a film if taken on its own. I had no idea there was a series before this and that there will now be a new series after this. The technical specifications on the Blu-ray are a mixed bag, and the lack of any special features that could clarify the "Athenaverse" is nowhere to be found. I was leaning more towards a rental, but I'm going to say that if you skipped it, the world would not end. You'd have to do a lot of homework to catch up to this chapter of the series and it's not really worth it, in my opinion.