Executive produced by the director of 2012 and Independence Day, Roland Emmerich, comes a new film called Hell. No, it's not traditional horror per se, even though it blends certain elements of horror with that of science fiction and suspense. In the near future the Earth has heated up 10 degrees Celsius and made the world pretty much uninhabitable from the outside. You can still survive outdoors, but if you're in the sun too long then you will literally cook. You're flesh will bubble and you will either die (if you're lucky) or be horribly disfigured.

Tom isn't really what he appears, but they need him due to him knowing how to keep their heap of a car running. Tom is very wearing and carries horrible physical scars that were caused by the exposure to the sun. As the ragtag group of unlikely friends carries on with their journey they're lured into a trap and captured. Who and why they're captured remains a mystery, but they compared to the sun, they'll wish they had the latter to contend with.

Hell is interesting in that I considered importing the Blu-ray from Germany, because the trailer that I saw looked damned cool. Then all of a sudden I saw that it had a U.S. released and here we are. Don't let the title fool you - it's not that kind of movie. Don't take it literally. The world is baked beyond belief and we have to follow our heroes through "hell" and see if they all make it out in one piece. I thought the film was entertaining enough, but it's more of a survival tale than anything else. The beginning of the film makes you think you're in for a Mad Max adventure, but quickly shifts gears.

The various horror elements are switched around in favor of more thrills and suspense than traditional horror. I'm a big fan of the cinematography and overall aesthetics of the film. We've been going throw a heat wave here in my city for like a month, so a film like Hell really hits home in terms of empathy for our protagonists. I think I built up a sweat just watching it. My only complaint is that the third act could have been fleshed out a bit more and there should have been more sci-fi flourishes than what we got.

As it stands Hell is a very decent picture that should be check out at least once. It's a decent enough picture, with good production values, effects, cinematography, etc. The film is presented in German with English subtitles and an English dubbed version. Please stick to the original language track. You'll enjoy it more. 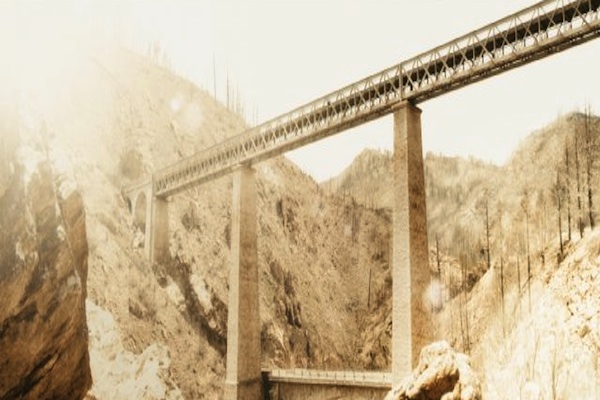 Hell is presented in 2.40:1 widescreen. Taking place 75% in the daytime, the filmmakers chose to enhance the scorching heat by layering filter upon filter over the image to give it that oppressive kind of feeling and it works. The landscape is pretty bare, the forests are dry and burnt out, but the image looks outstanding. Black levels do suffer a bit as they tend to crush a little, but still look decent. You can still feel the heat at night, though. Flesh tones looked good and the dirt and grime carried through the transfer. It's a pretty good looking DVD. 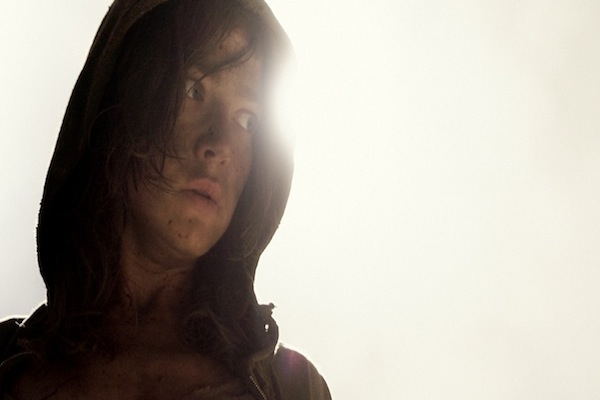 Hell is presented in German 5.1 @448 kbps. This is a rumbling soundtrack. When it's quiet it's quiet, but when it gets loud it gets really loud! Dialogue comes through nice and clear, the ambient surrounds are also used frequently and the LFE handles the bass nicely. 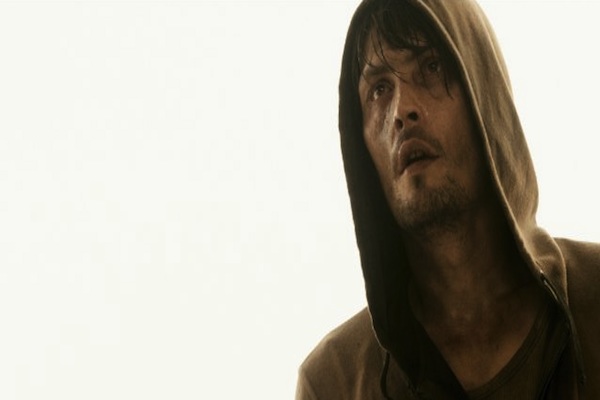 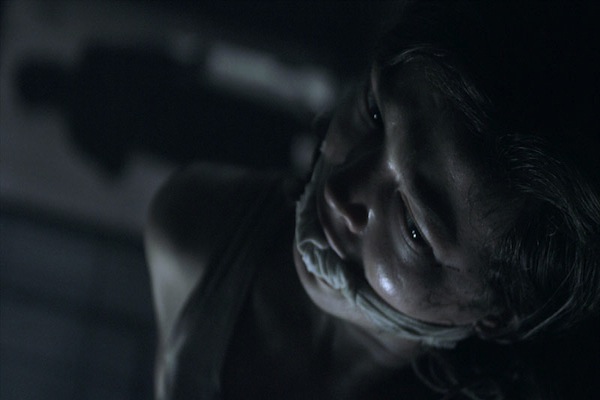 Hell was a somewhat enjoyable romp in survival, but the sci-fi angle should have been played up a bit more. All we get is a text opening on what happened to the world, before we're thrust into this world. The technical specifications are on target in terms of picture and sound, but once again, we're left with zilch extras. As good as this DVD looked and sounded, I'm sure the Blu-ray will look and sound even better.