How to Make It in America: The Complete Second Season

When we last left our boys from Brooklyn they weren't necessarily on top of the world, but they had hope on making it somehow. Whether it was girl problems, money problems, or just stiff competition, best friends Ben (Bryan Greenberg) and Cam (Victor Rasuk) were focused on getting their fashion careers up and running.

How To Make It In America: The Complete Second Season takes us into that direction by having the boys shop their new products from their own clothing line called 'CRISP.' Yes, the line is groovy, hip, priced right, but the competition is stiff. This comes from a new label started by former junkies and all around dirt bags called 'Neanderthal'. The Neanderthal label has cornered the market on hoodies, t-shirts, and what not. They also have a marketing budget and resources to take it to the next level - something that Ben and Cam are seriously lacking.

Cam's cousin Rene (Luis Guzman) is also flying high trying to get his new energy drink 'Rasta Monsta' into the mainstream and in a twisted kind of way is meeting up with resistance just like Ben and Cam are. That, and the whole leaving his criminal past behind bit tends to get in the way, as well.

Domingo (Kid Cudi), Ben and Cam's closest confidant, is also there to lend moral support in addition to supplying the boys with some herbal stimulants for those long days and nights of hustling. Rachel (Lake Bell) is also back, but this time the show really focuses on her and what she's got to do to make it out in the world herself. She's no longer with Ben, but she can't seem to get her own life straightened out at work and at home. Being a bit scatterbrained would be an understatement.

I really enjoyed the first season of How To Make It In America and was aching to get on with the show and after the first episode of the second season hit - it was smooth sailing from then on. At least I thought. The first episode was back to form, but then it trailed off a bit and became very unfocused. It didn't refocus until episode 6 and on. I understand that the producers probably wanted to give the show some breathing room, but they should have re-watched the first season as that one was much more consistent all the way through. How To Make It In America is about the hustle, friendship, and perseverance. I'm reminded as to why Entourage sucked towards the end. They lost their way, but HTMIIA only lost it in middle portion of this season before bouncing right back.

The cameos have also been kept in check, as opposed to the first season where every other person was someone famous. This season we only get Gina Gershon as a clothing line owner, Joe Pantoliano as the ravishing Lulu D.' s father (Lulu is a boutique owner that carries some of the CRISP line - Cam really fancies her, too), and that's pretty much it. I may have missed one or two others, but it's less flashy in terms of cameos this time out.

It's in this regard that the second season of How To Make It In America shines. There's a purpose and a goal and we follow and Cam and Ben on their quest to a successful clothing line. Then again, this only happens during the first episode and a couple of the latter episodes. This is real unfortunate, because HBO canceled the show, so now we'll never know if our boys made it or not. Executive producer Mark Wahlberg has mentioned that there may be a possibility of a third season on a new network, so keep your fingers crossed for that.

What's In A Name? 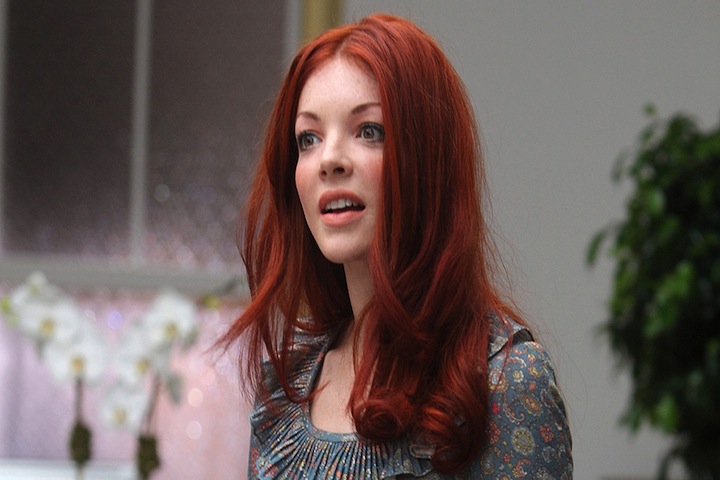 How To Make It In America: The Complete Second Season is presented in 1080p, 1.78:1 widescreen. The show glistens with glamour,poverty, and everything in between. The transfer handles these nuances in stride. Flesh tones can look smooth as silk or dirty - depending on what character we have up on the screen. Contrast holds steady and black levels are strong. Color levels are off the charts and never band. Occasional softness creeps up here and there, but it's not a problem. Even the scenes of still photography intercut with the main footage look solid. 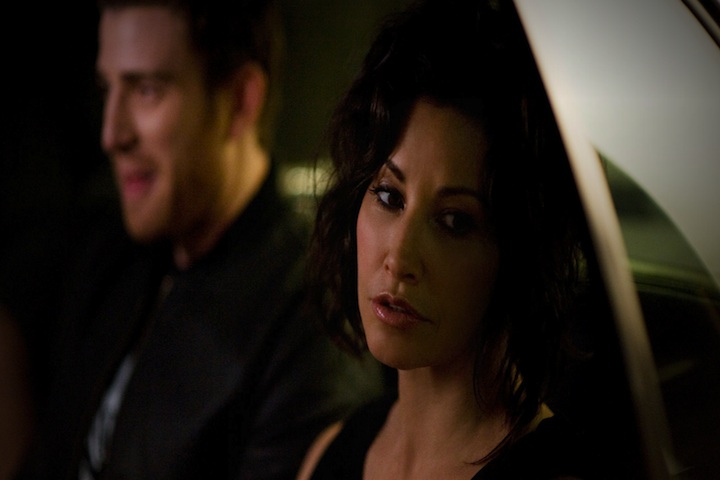 How To Make It In America: The Complete Second Season is presented in DTS-HD MA 5.1. The show's main highlight with regards to sound is the music. From the opening credits to the various tunes throughout each show from trance to hip-hop to rock - this DTS lossless track really puts its money where it's mouth is. I found myself jamming it up during some of the episodes, because the music itself was downright catchy. In saying that, it never drowns out the crisp dialogue, and the LFE never overpowers the overall presentation. Yes, How To Make It In America Season Two has a reference audio track. It should definitely be experienced - crank it up. 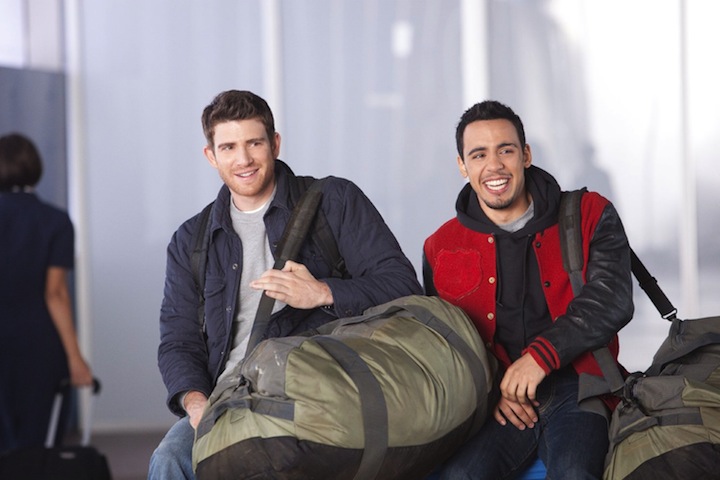 The extras on this Blu-ray set are not as extensive as one is used to when it comes to HBO supplements. We get an inside look into the show and a few episodes are loaded up with some commentaries, but my favorite feature is the one that chronicles a couple of entrepreneurs as they do their thing and try to make it in America. 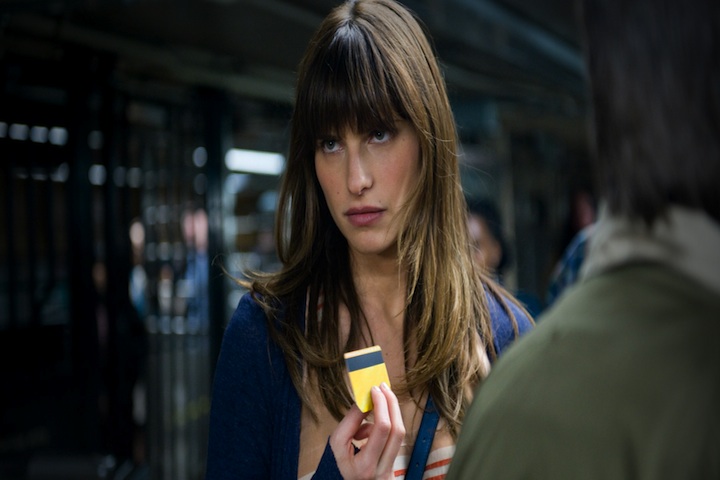 Damn it, just when the show was finally hitting its stride HBO goes on to cancel the program. Yeah, so the middle part of season two was a bit uneven, but the beginning, mainly that first episode, and last couple of episodes really brought out what made the first season so memorable, in my opinion. It went back to its core, which was about a couple of best friends from New York that wanted to get their hustle on and make it in America. It's too bad now that we won't see a definitive resolution to the show. I hope another network does keep the torch burning, because How To Make It In America has lots of potential still.