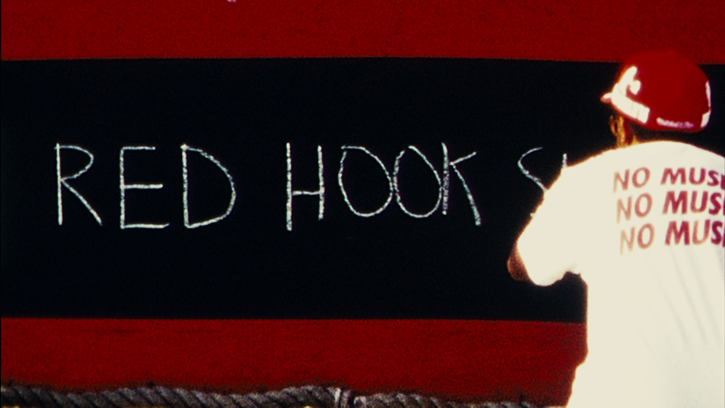 Red Hook Summer is the latest joint from acclaimed filmmaker Spike Lee (Malcolm X, 25th Hour). Lee is one of the most distinctive voices in American cinema, and he has crafted an intense dramatic work with his latest exploration of Brooklyn, NY (as this film can join an increasingly long list of films Lee has set in Brooklyn, which includes Do the Right Thing, Crooklyn, Clockers, and others).

The story begins by introducing Flik Royale (Jules Brown), a young boy from Atlanta with middle class upbringing. Flik has been sent away by his mother to spend a summer with his grandfather, the Bishop Enoch Rouse (Clarke Peters), a priest in the Red Hook community; someone who has a lot of experience in preaching to the struggling community in which he preaches but who also has created a disconnect with certain youth and members of the city community.  Flik arrives with his new iPad 2 and an out-of-place feeling that doesn't just disappear: Flick doesn't want to be a part of something that feels so unfamiliar. He has no interest in being in the Red Hook community for a summer or to be around an uncle he is unfamiliar with.

As the film progresses, the story becomes one that focuses upon Flik's experiences in the community and how he begins to spend his summer discovering aspects of life that were unfamiliar to him beforehand. Flik becomes close friends with a neighborhood girl who befriends him and takes him around the city to show him the many aspects of Brooklyn. Friendship becomes one of the center-points of the entire story. Lee allows time for the connection between Flik and his friend Chazz (Toni Lysaith) to be explored and better developed. It is essential to the portrait of Flik's experience in his "Red Hook Summer". 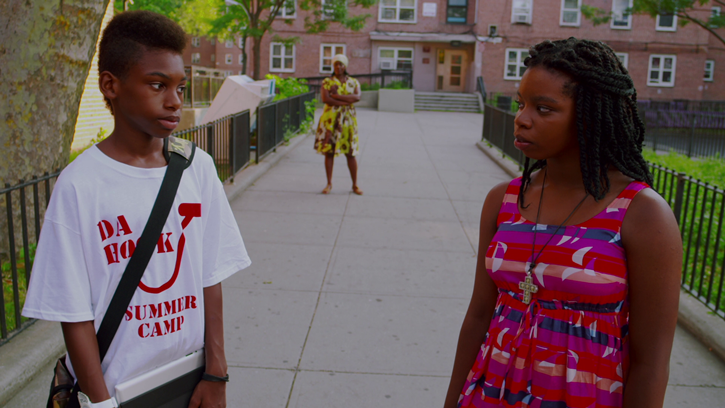 The other side of the story is about the Bishop Enoch. There is more to this priest than a community of Church-goers is aware of and the story unfolds to reveal a disturbing past. Everyone in the community receives a shock to the system when this past is unveiled. It dramatically shifts the attention of the story from Flik's community experiences to being essentially about a conflict within and without of Bishop Enoch. Bishop Enoch is deeply religious but he is also someone with a horrific past and this is something Lee delves into exploring with this story.

Lee doesn't simply aim to make this a film about a summer experience by a boy growing up, but he wanted to explore issues that most filmmakers are afraid to even begin tackling. That Lee is capable of making the film manage to turn successfully from being a coming-of-age tale to a story about a preacher who is flawed and disturbingly so is something that surprises. Lee's a generously talented filmmaker, and he ends the film with some level of meaning left for the audience to decide the main outcome and meaning behind his multilayered tale of a strange summer in the Red Hook community.

One of the elements I love most about getting to experience a Spike Lee film (or joint, as he calls them) is that he has one of the most profoundly personal filmmaking styles out there. The use of handheld cameras in Red Hook Summer offers a combination of a rebel indie filmmaking style and a vibe that is documentary-esque but still within the realm of traditional filmmaking and storytelling.  Lee manages to bring great performances from his entire cast here, and Clarke Peters delivers an especially memorable performance as the Bishop Enoch. The lush and complex cinematography by Kerwin Devonish is fascinating to behold, and I loved how sometimes things shifted between Super8 and modern filmmaking technology. It added wonderful elements of nostalgia to the look of the film. Spike Lee's incredibly gifted in filmmaking and Red Hook Summer is another interesting work of art worth seeking out, especially for fans of the filmmaker. 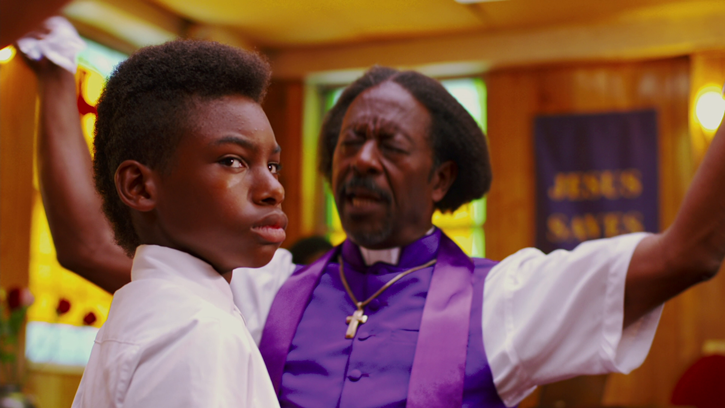 Red Hook Summer has an amazing transfer given that it was filmed with a high-end digital camera and some elements of Super8 camera footage. The film looks sleek in every way. I suppose this is another step in the direction of digital filmmaking. The film largely uses the digital filmmaking so that the handheld photography by Kerwin Devonish can have a sort of documentary style feeling behind it, but the film is so fluidly filmed (without annoying shaky cam issues) that is manages to look and flow seamlessly as a film. The Super8 elements are in lower-quality clarity (and are obvious moments) but the vibrancy of the film is consistent from beginning to end in this genuinely strong 1080p transfer preserving the 1.78:1 theatrical aspect ratio.

Spike Lee utilizes sound in a way the best filmmakers do. The soundstage is used effectively to make the world a more dramatic and pronounced experience. It's not a naturalistic soundstage but it makes the film much more interesting. The DTS-HD Master Audio 5.1 surround sound blends together a whole host of songs and a score by Bruce Hornsby. Lee carefully selects the songs that go in the film, which fit well with the mood and atmosphere. They complement the material quite well. The lossless audio makes the music sound clear and dynamic in a way that works with the movie perfectly. 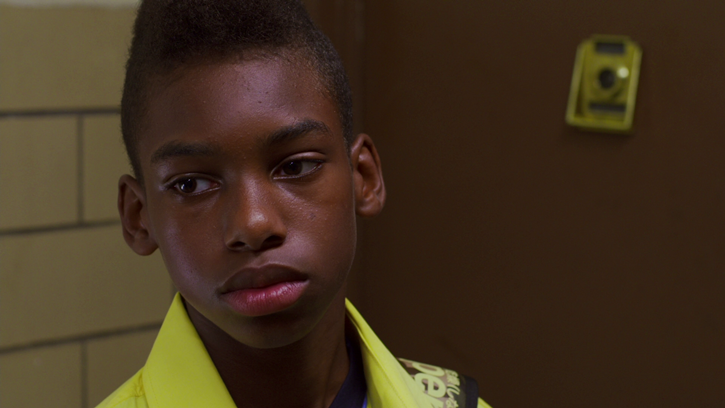 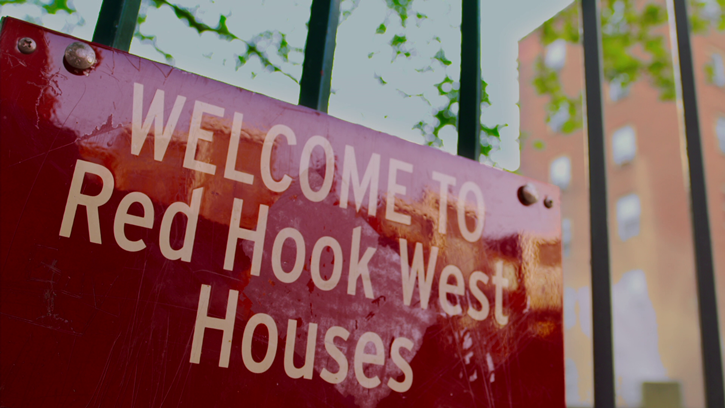 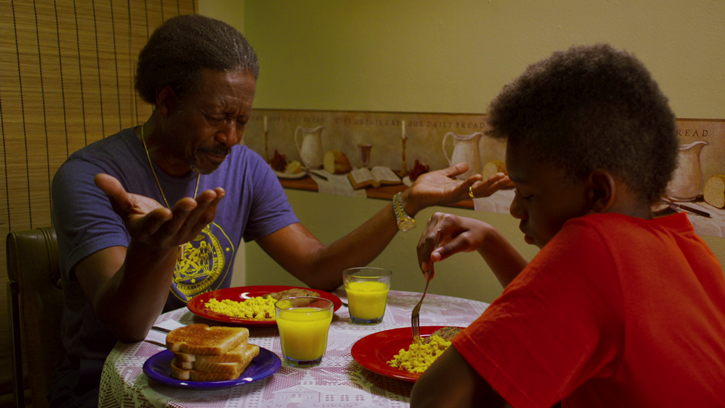 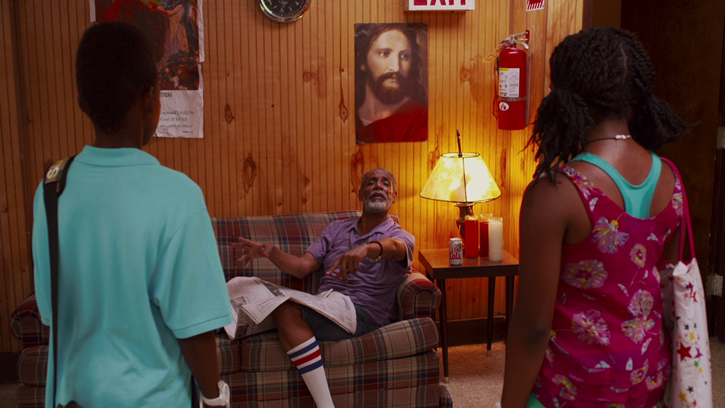 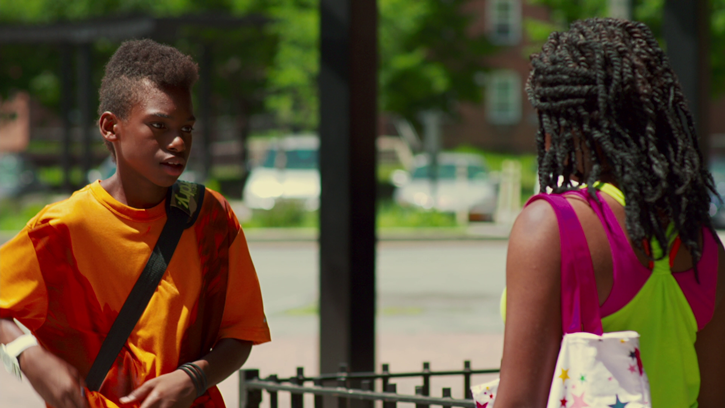 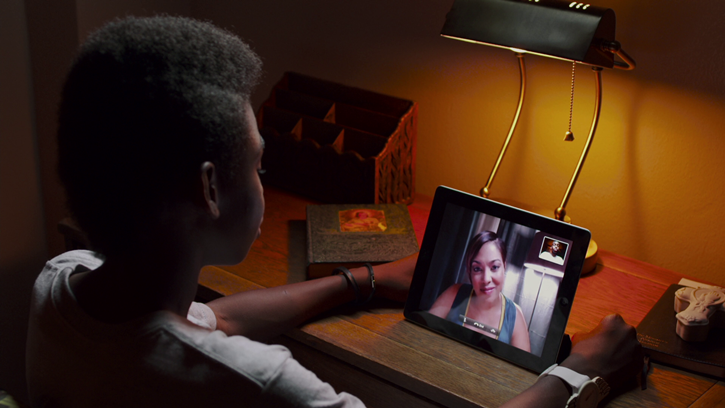 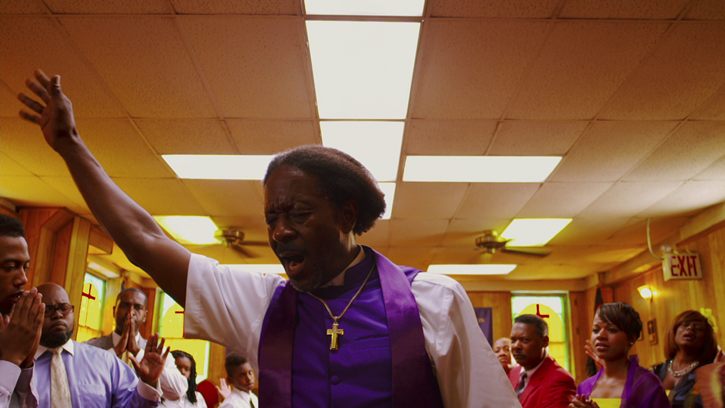 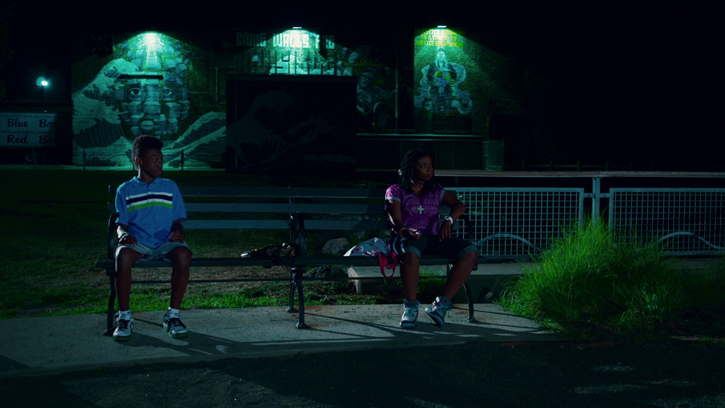 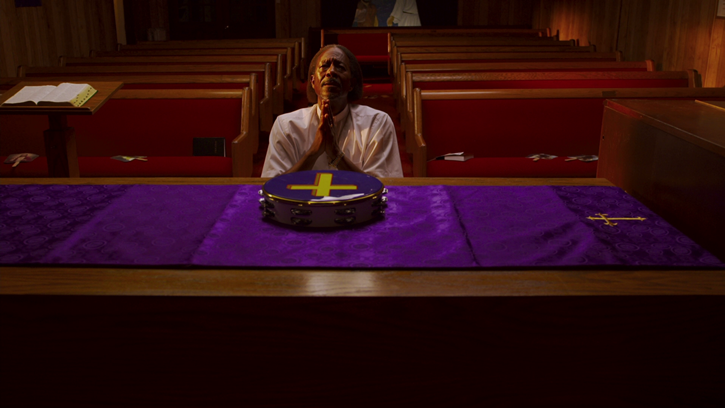 The film features full length commentary by Director/co-writer Spike Lee. There is also a behind the scenes featurette (which runs almost 30 minutes long) and is a well-edited piece containing several moments of actual behind-the-scenes filming footage (a rarity on many film releases). Lastly, a music-video (containing clips from the film and behind the scenes footage) and the teaser trailer for Red Hook Summer are included. 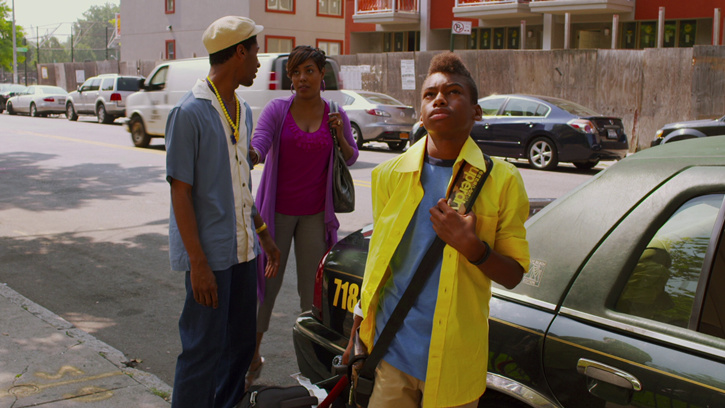 Red Hook Summer is an interesting, thoughtful, and introspective film from master filmmaker Spike Lee. It doesn't offer up answers to every question that is posed. This is a complex and thoughtful film, and another worthwhile endeavor from Spike Lee.