It's only taken me 18 years to actually sit down and watch The Brothers McMullen on home video, but I do remember the hype machine going into overdrive way back in the day when young 20-something Edward Burns was lugging cable and equipment for the entertainment variety show Entertainment Tonight all the while writing and shooting his first feature film for about $23,600.

The Brothers McMullen centers around three hapless Irish-American-Catholic brothers who are all having troubles in their respective love lives. After the recent death of their father, their mother decides that she's going to move back to Ireland to live with the man she was originally in love with by leaving the brothers to make it in the world without her. What complicates this more is that they all have to live under the same roof while figuring out what to do next with their lives.

Barry (Edward Burns), Patrick (Michael McGlone), and Jack (Jack Mulcahy) are the brothers McMullen. Barry is the young dreamer of the group who just got out of a 'long term' relationship of six months and doesn't want to fall in love again. Patrick is the youngest, who is dating a young independent Jewish woman who he thinks he is in love with. She's got everything going for herself and he does not. Jack is the married older brother, but as he gets older, his wife wants children and he doesn't. He is also thinking of straying and having an affair, because his married life has become dull.

Mix all of these issues, and then some, into a blender, and hit liquefy for a tasty shake filled with laughs galore. Yes, I said laughs, because from the opening and very uncomfortable scene at the burial of their father, I was actually laughing out loud. Burns' humor is scathing. In fact, I immediately texted a friend and told him that I would not be surprised if Kevin Smith had borrowed certain aesthetics from The Brothers McMullen and transferred them over to Chasing Amy. Edward Burns reminded me of Jason Lee in that film. He'd be calm and cool one minute and then explode into dramatics and hilarity the next. The film isn't even billed as a comedy, but it so is.

Connie Britton plays Mollie McMullen, Jack's wife, and aside from the main characters, is the strongest of the female leads. Burn's girlfriend at the time, Maxine Bahns, played the new object of his affection. She's actually the weakest character in the film, but not for being poorly written, she's just not that great of an actress. Granted, The Brothers McMullen was her first role and started her career.

The constant bickering between the brothers is what drives the film, because the main point it conveys is that women and friends may be a temporary fix to your problems, but it always comes to family first. It doesn't beat you over the head with sentimentality or tug at the heartstrings but it does give you time to reflect with these characters and situations. The subject matter is deep enough that by disguising it with humor just adds to its overall likability. If it were played a bit straighter as a full drama piece then we would have a problem, because I am not a fan of insecure grown men whining and crying about their love lives. Sack up or get out. The comedy bits, and the now (or has it always been?) banana/man comparison elevate the film to greater heights, in my honest opinion. Now I'm actually even more excited to discover the rest of Edward Burns written/directed works than ever before. He may have been in some commercially successful films, but has never directed a commercially successful or viable film before, yet has gotten many great reviews. I've heard him being compared to Woody Allen, but let's not go there just yet. I'll be back to review his sophomore feature, She's The One, shortly. The Brothers McMullen is a winner and is highly recommended.

The Brothers McMullen is available on Blu-ray and DVD. 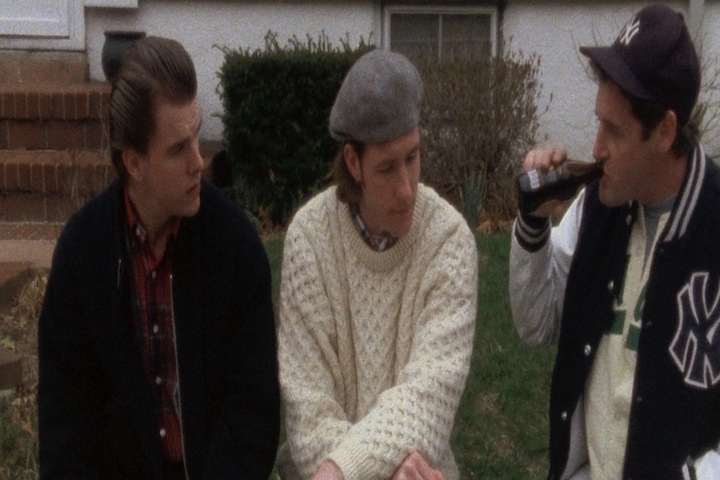 The Brothers McMullen is presented in 1080p, 1.85:1 widescreen. Shot on the cheap way back in 1994, using various left over film stock bought at a discount, you would think that the film would look like crap. It doesn't. In fact, it looks pretty damn good all things considered. Sure, there are a few grainier than normal rough patches here and there, but it's expected. Flesh tones look the best, but softness does creep in, as well. I'd say that one of the most noticeable scenes that has too much sloppy grain is the beginning of the film in the scene at the cemetery. Contrast remains steady, but edge enhancement is there, but it's not too bad. Once you consider the source of what went into making this film, you'll see why it looks better than it should. 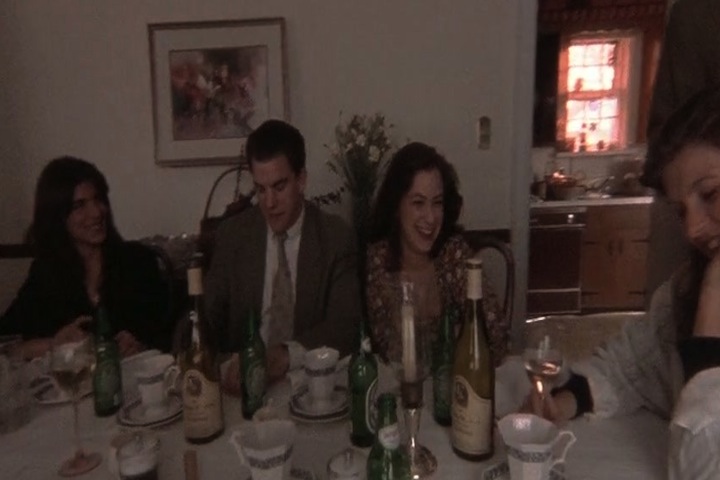 The Brothers McMullen is presented in DTS-HD MA MONO 1.0. Yes, this is a lossless monaural soundtrack, so this means that all sounds are in one channel - the center channel (I don't use phony pro-logic up-mixing for mono tracks). Dialogue and music is centered and are clean and crisp for the most part. There are rarely any instances of muffling or anomalies. If anything it's the obvious use of ADR or synch issues, but that's a given and it was all tweaked in post-production once the film was picked up by a major studio. I'm positive that the original tape didn't sound quite as nice as it would eventually sound had the studios not thrown in six-figures into some added post-production work. As it stands, this Blu-ray is the best The Brothers McMullen will ever sound. I can live with that. 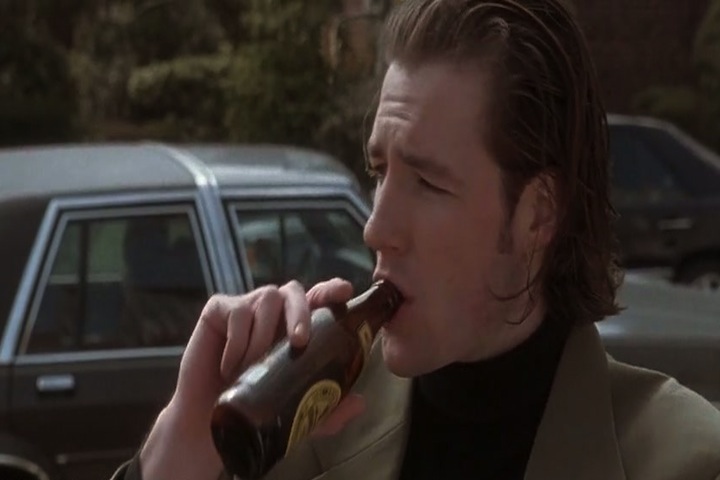 Quality over quantity this time out as this Blu-ray only features an audio commentary by jack-of-trades Edward Burns, which is required listening if you're at all a fan of film or want to become a director. There is a Fox Legacy episode that features Tom Rothman (former Fox executive) as he gives us a bit of history on the beginnings of The Brothers McMullen. It's a very entertaining piece that obviously has a happy ending. A theatrical rounds out the set. 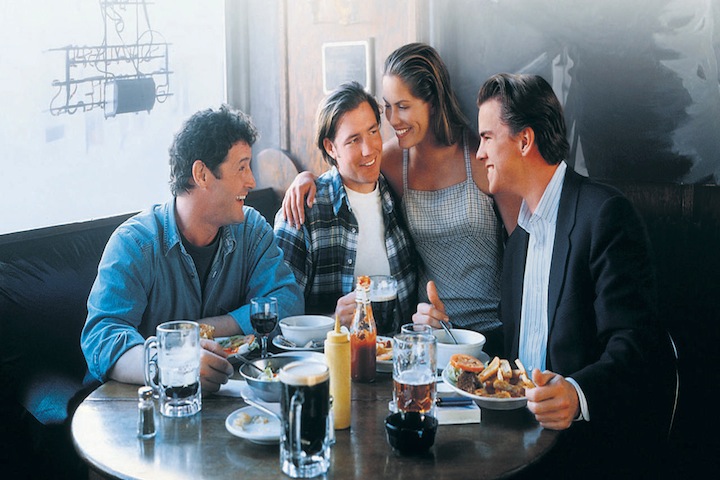 After years and years of hearing how cool The Brothers McMullen is I am really glad I took the plunge. If you're an aspiring filmmaker or writer then The Brothers McMullen is required viewing. The video and audio are what they are, but the added audio commentary more than make up for the technical shortcomings. This Blu-ray is film school in a box.