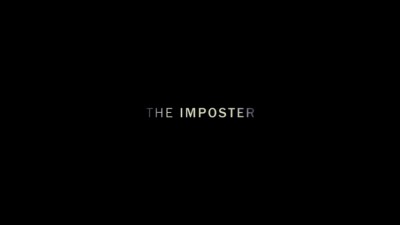 Bart Layton's documentary The Imposter, about a missing Texas child seemingly reunited with his family three years later, plays like a thriller. Through interviews with the boy's family and slick re-enactments, Layton tells this stranger-than-fiction tale that turns out to be more complex than initially thought. The Imposter leaves many questions unanswered, but provides a satisfying examination of the interested parties' motivations and actions. How did young Nicholas Barclay end up in Spain, and why is his appearance now shockingly different? The Imposter's resolution may anger you, and the entire truth may never be known. The film is simply a well-crafted, exciting messenger.

It's difficult to discuss the merits of the film and its narrative without revealing information that might be considered spoilers. If you want to watch The Imposter completely uninitiated, I'd advise reading my review afterward. In 1994, then thirteen-year-old Nicholas vanished after playing near his home. The event barely made waves in the news, and only family members continued to fight to find Nicholas - dead or alive. Layton interviews several family members in the film: Beverly Dollarhide, Nicholas' mother; Carey Gibson, his older sister; and Bryan Gibson, Nicholas' uncle. Seemingly out of the blue, the family receives a call from Linares, Spain, and is informed that Nicholas has been found. Carey makes the trip abroad to bring Nicholas home, but the boy she finds has dark skin and brown eyes where Nicholas' were sparkling blue. 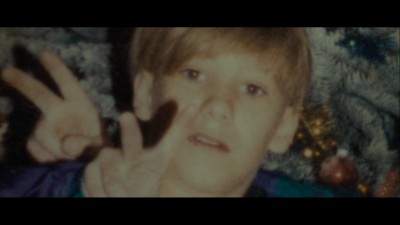 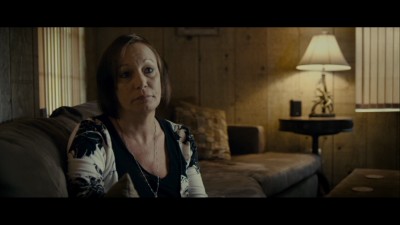 Early on, the audience learns that the boy in Spain is not Nicholas Barclay but a deceptive French vagabond named Frédéric Bourdin, who apparently impersonated a host of adults and children in the '90s. Through (un)lucky circumstances, Bourdin gets the idea to impersonate a missing American boy, and decides to avoid jail by convincing Spanish authorities that his true home is Texas. The Imposter quickly asks why the family would ever be duped by Bourdin. The film suggests that such a bitter tragedy was relieved when "Nicholas" returned. The family wanted to believe it was Nicholas, and was quick to dismiss any evidence to the contrary. Other important players in the saga are interviewed, including Nancy Fisher, an FBI agent, and private investigator Charlie Parker, who leads the cause to expose Bourdin's deception.

It's clear from his interview segments that Bourdin is sly and charming. He recounts his actions with almost giddy ease, recalling that he was almost caught after misidentifying the subjects in a family photo. The interviews are well staged, and Layton manages to keep the family's emotions in check until the story unravels late in the game. All the lying reveals the frightening ease with which Bourdin adopted someone else's identity. You may be quick to label Nicholas's mother and sister naïve or even dimwitted, but they prove less clueless as The Imposter rolls on. After several months at home, Carey begins working with agent Fisher, who is shocked to see Carey welcome Nicholas back home after she is told that he is not her brother. Apparently, the heart can overwhelm the brain. 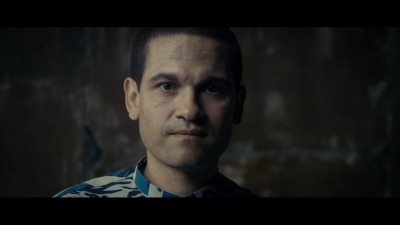 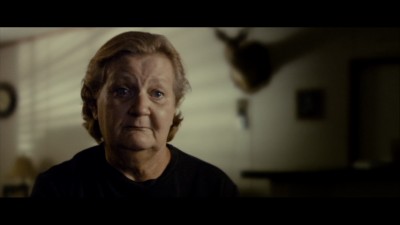 Layton came across a blurb on Bourdin in a magazine, and decided to investigate the matter further, a task that ended with The Imposter. After exploring Bourdin's motivations and amalgamation, he allows the film to tackle a more sinister question: What if the family embraced Bourdin to cover up something criminal? Investigator Parker believes members of Nicholas' family know what happened to him. Maybe not his mother and sister, but someone knows. The film briefly touches on a deceased drifter that lived with the family for a time, and Parker speculates that Bourdin's arrival was a miraculous reprieve for some guilty party. Bourdin also supports this theory, and he contacted police and told them as such. The Imposter allows Carey and Beverly to respond to these allegations, which they vehemently deny. Their initial skepticism turns to anger directed squarely at Bourdin. Carey's response to Bourdin opening painful wounds and then directing speculation of criminal wrongdoing at the family? "Fuck him."

The Imposter would be unbelievable if it weren't true. Bourdin is ultimately revealed as a cruel, selfish prankster. Bourdin eventually admits that he truly cares only about himself, and it's Nicholas' family that is left without their son and brother and reeling from Bourdin's ruse. The Imposter raises questions it cannot hope to answer, but allows the audience to decide who to believe. Rarely are documentaries this exciting. The Imposter tells a bizarre true story and remains intriguing throughout. 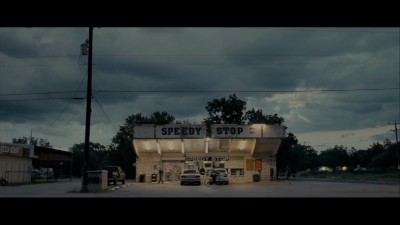 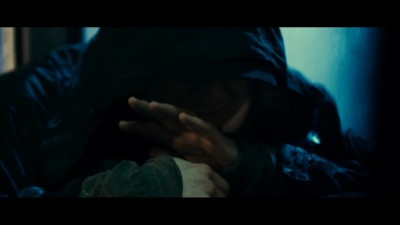 This DVD, from distributor Indomina, presents the film in an excellent 2.35:1 anamorphic widescreen presentation. The Imposter is apparently not receiving a stateside Blu-ray release, but the DVD's excellent presentation almost makes up for this omission. Detail is strong throughout, particularly in the close-up shots of the family interviews. The re-enactments are nicely lensed, and provide some great cinematic shots, which the transfer supports with nice clarity. There are next to no compression artifacts, and black levels are solid. Colors are nicely saturated, and I noticed no ringing or jagged edges. This is a tight, slick presentation, and it looks quite good for standard definition.

The 5.1 Dolby Digital track supports the documentary material. Dialogue is consistently clear, and the surrounds provide support for the limited effects and the film's score. Clarity is excellent, and quiet scenes are just as well presented as louder moments. The score is richly rendered, and receives subwoofer back up. English subtitles for the hearing impaired are available. 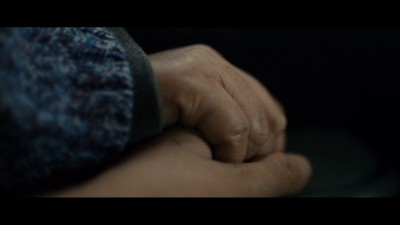 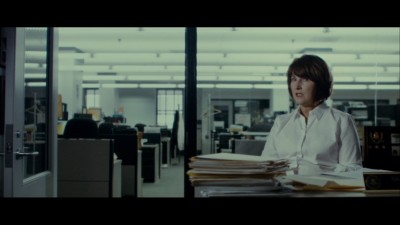 The disc includes Making The Imposter (41:32), a nice behind-the-scenes documentary that digs deeper into the film's backstory. The director reveals how he came to make the film, and discusses the various players. Layton says he wanted to present the multiple theories about Nicholas' disappearance without condemning any one person. He admits Bourdin is dangerously cunning, and says that many family members refused to discuss the case. The film's trailer (2:32) is also included. 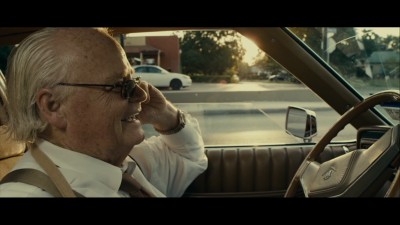 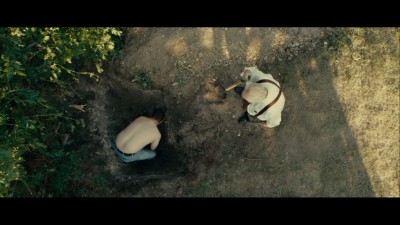 The mystery of Nicholas Barclay's disappearance provides the strange backbone for The Imposter, a documentary that explores what happened when Nicholas was seemingly discovered three years later in a small town in Spain. The film mixes interviews with cinematic re-enactments, and plays like a mystery. The Imposter asks why the family accepted this recovered boy back into their lives, and reveals what happened afterward. Indomina's DVD features great picture and sound, and includes a nice documentary. The replay value probably isn't great, but The Imposter is easily Recommended.