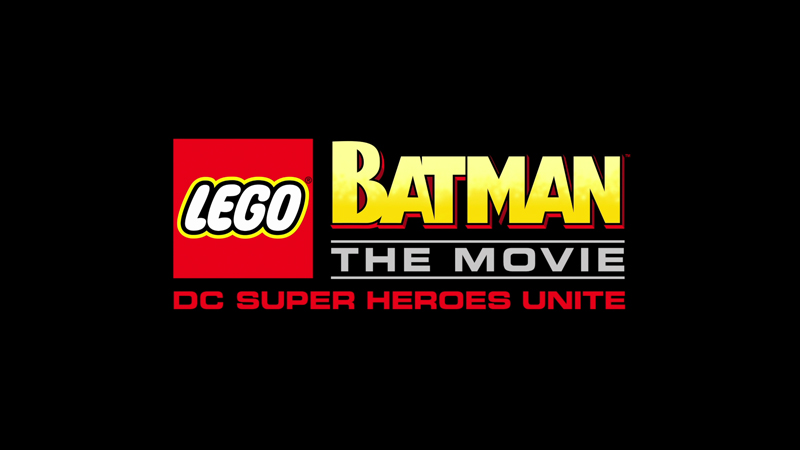 
The Movie
The Lego video game franchise, which takes popular series and presents them in Lego style, with a humorous tone and focus on the Lego building concept, has expanded to include several classic film series, like Indiana Jones, Star Wars and, possibly most successfully, Batman. After years of grim and gritty portrayals of Batman, this somewhat silly version, which has fun with the character and the concept of Lego building, strikes a nice balance between the Dark Knight and Adam West.

This film, a term that's quite a stretch for this 71-minute presentation, is, according to the front of the case, supposed to be "based" on the second game in the Lego Batman series, but flip the box over and the truth is revealed, as this movie is made up of the cut-scenes (story moments) from the game, with some new added material to connect the dots between the scenes. Now if you played, and finished the game, you've seen the bulk of this movie already, so there's not much of a reason to give it another look, as you've had a far more immersive experience. However, if video games are not your thing, but watching Batman act like a petulant child is, then this is right up your alley. 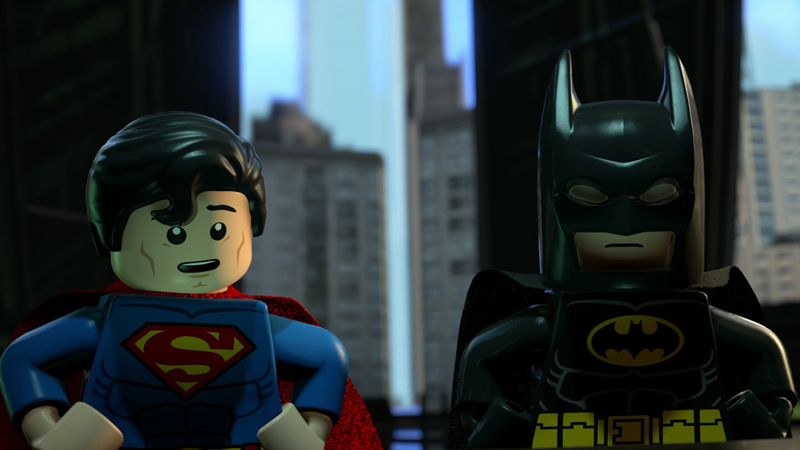 The story surrounds the brooding Batman and his battle against the forces of evil, a fight he does not want any help with, especially from Superman, who is more than willing to lend a hand. Most of the popular baddies are on hand including the Joker, Lex Luthor, Catwoman, the Riddler and Harley Quinn, but with so many characters and only so much time, and no real opportunities to develop the story since this footage plays between lengthy scenes of combat in the game and has to get to the point expeditiously, it always feels like we're on our way somewhere but we never actually get there until the end, when the whole "heroes united" thing finally comes into play.

Though there's a good deal of action on display, with Batman and company battling a giant mecha-Joker at one point, the film leans more toward the funny, with Robin serving as ever-present comic relief, always on the edge of a breakdown, and the antagonistic relationship between Bats and Supes keeping the Dark Knight frequently on-edge. The Lego conceit is never far from another brick or piece reference or joke either, which, depending on your tolerance for such things, is always welcome or a never-ending source of groans. More oftn than not, Batman's childish behavior made me laugh, because it stands in such stark contrast to his stoic crime-fighting persona, not to mention the look of the Lego mini-figs, especially the simple, yet emotive face, which just lends itself to humor. 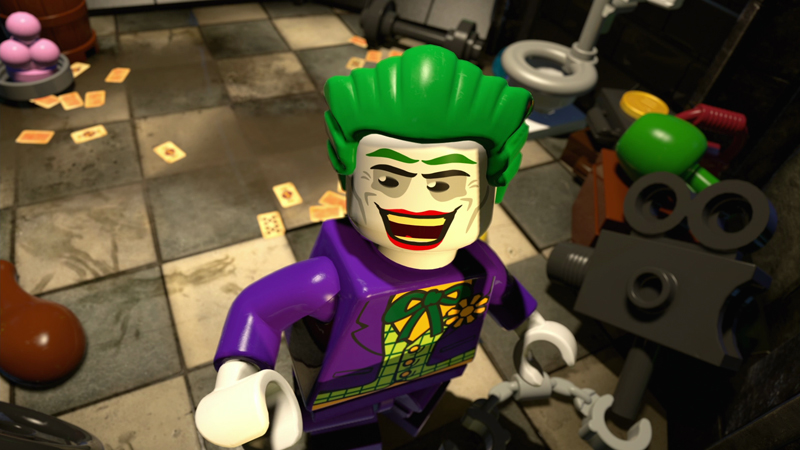 The Discs
A two-disc release, one Blu-Ray and one DVD, this film arrives in a standard-width, dual-hubbed keepcase (inside a ridiculously thick slipcover that repeats the cover art.) The discs have the usual WB static menus with options to watch the film, select scenes, adjust languages and check out the extras. Audio options include English DTS-HD Master Audio 5.1, Spanish Dolby Digital 5.1 (Latin) and 2.0 (Castillian) and French Dolby Digital 2.0 tracks, while subtitles are available in English SDH, French and Spanish.

The Quality
The 1080p, AVC-encoded transfer here looks fantastic, offering a clear image that boasts bright, vivid colors (where appropriate) and strong black levels. The level of fine detail is nice and high, showing off all the fun block shapes and fabric textures, and there are no concerns about digital distractions. It's a great overall presentation.

The DTS-HD Master Audio 5.1 track doesn't quite match up with the quality of the video, mostly because it lacks punch. Dialogue is crisp and easy to understand throughout, and the music is good, though a bit slight. The surround speakers get a bit of work, mainly during the big fight scenes, but there's not that much to it the rest of the time. It's very easy to ignore the side and rear speakers.

The Extras
The bonus features kick off with "Building Batman" a 14:53 featurette on professional animator Garrett Barati, who does stop-motion animation with Lego bricks. Barati shows a group of young Lego builders around his studio and introduces them to the world of Lego stop-motion. It's a bit of a backdoor promo for Lego's DC Universe kits, with lots of product shots and praise for the fun of Lego building, but it's an interesting piece nonetheless, with Barati sharing trivia about the company and its toys, and showing how he creates his animation.

A very brief (:37) stop-motion ad for the DC Lego toys, perhaps by Barati, is followed by the top five entries into a Lego stop-motion animation contest (running a combined 14:59.) To be honest, the quality drops pretty far after the first two entries, but those two feel professional, with the second entry often coming off as funnier than the actual feature. All have some bit of charm to them that makes them worth watching.

From the "what do we have lying around here to pad out this disc" department, there are three episodes from the DC Animation series Batman: The Brave and the Bold and Teen Titans. Both shows are good fits in tone with the feature, and are enjoyable on their own, especially the retro The Brave and the Bold, which features characters you don't normally see outside of comic books. The anime-flavored Teen Titans has its fans, certainly, but it's just a bit too kiddy. The episodes included are:

The on-disc extras wrap with a set of trailers, while in the case you get a code for an Ultraviolet download/stream of the film. Also included in the package, at least in this production run, is an "exclusive" Lego minifig of Clark Kent/Superman, which means he's dressed as his reporter alter-ego, but his dress shirt is undone, revealing the iconic S underneath. It's a cute toy and it's well-detailed, making it appropriate for adding to your sets or sitting on a shelf. 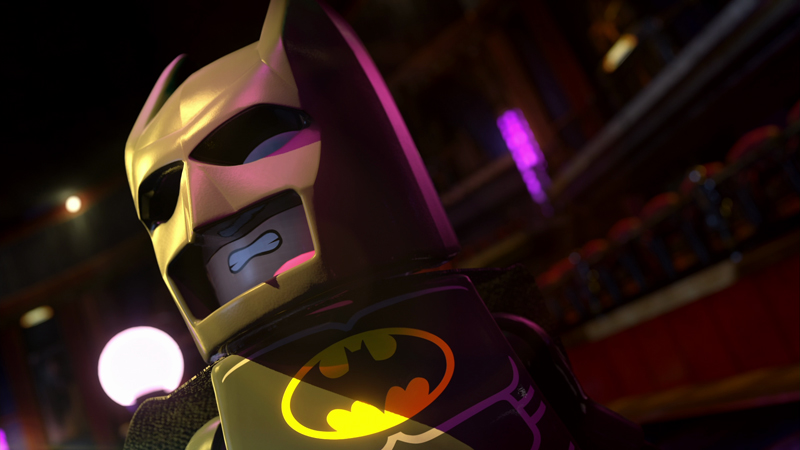 The Bottom Line
Part of me is annoyed by the fact that this is basically just a repackaging of material from the second Lego Batman game, but the improved quality and the fact that the humor is rather enjoyable mitigates that, since this presentation allows non-game players to enjoy the world of Lego Batman. The presentation is solid, and there's a decent collection of related extras to round out the somewhat slim package.