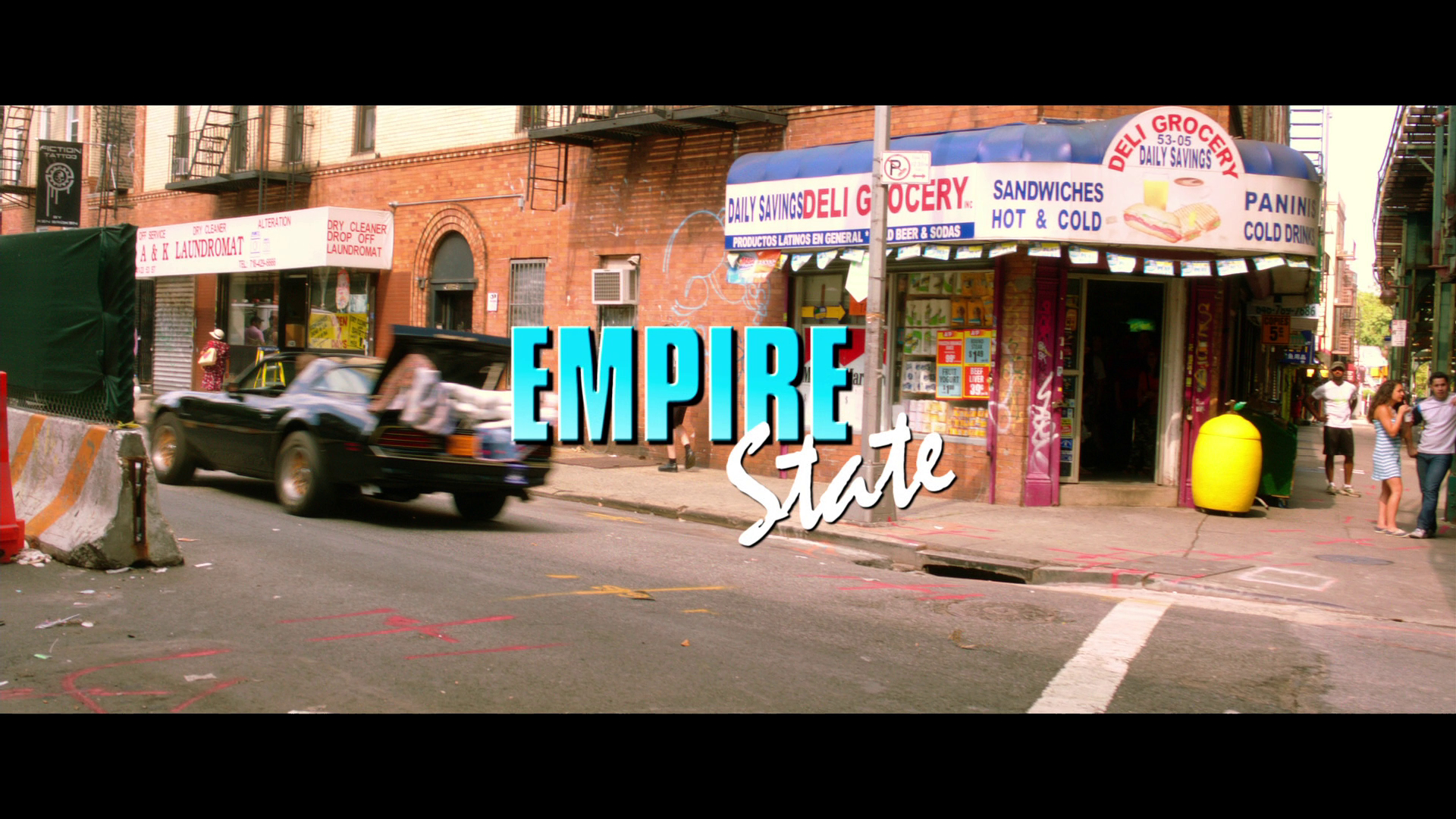 The young leads of Empire State talk like wise guys but act like dumb-asses in this undercooked drama about two friends who rob an armored-car depository. Dito Montiel (Fighting) directs this $11-million drama, which stars Liam Hemsworth, Dwayne Johnson and Emma Roberts. The story is mostly true and inspired by a then-record robbery involving an armored car employee and his buddies. Empire State isn't bad, exactly, but I kept waiting for something exciting to happen. The film mostly goes through the motions, content to follow Hemsworth's Chris Potamitis as he roams his Queens neighborhood to visit friends and family. Hemsworth seems like an affable guy but he isn't given much to work with, and Johnson and Roberts are hardly in the film despite getting top billing.

Chris gets rejected from entering the NYPD due to his previous criminal convictions, so he joins Empire State armored car service as a security guard. After his mentor is gunned down in the line of duty, Chris is given more responsibility at the company, including night watch at the warehouse where all the cash is stored. His first indiscretion is pocketing a relatively small stack of bills, but his longtime friend Eddie (Michael Angarano) soon tempts him to take much more from the scarcely guarded warehouse. As his work troubles escalate, Chris also deals with the neighborhood thugs who disrespect his parents (Paul Ben-Victor and Sharon Angela). 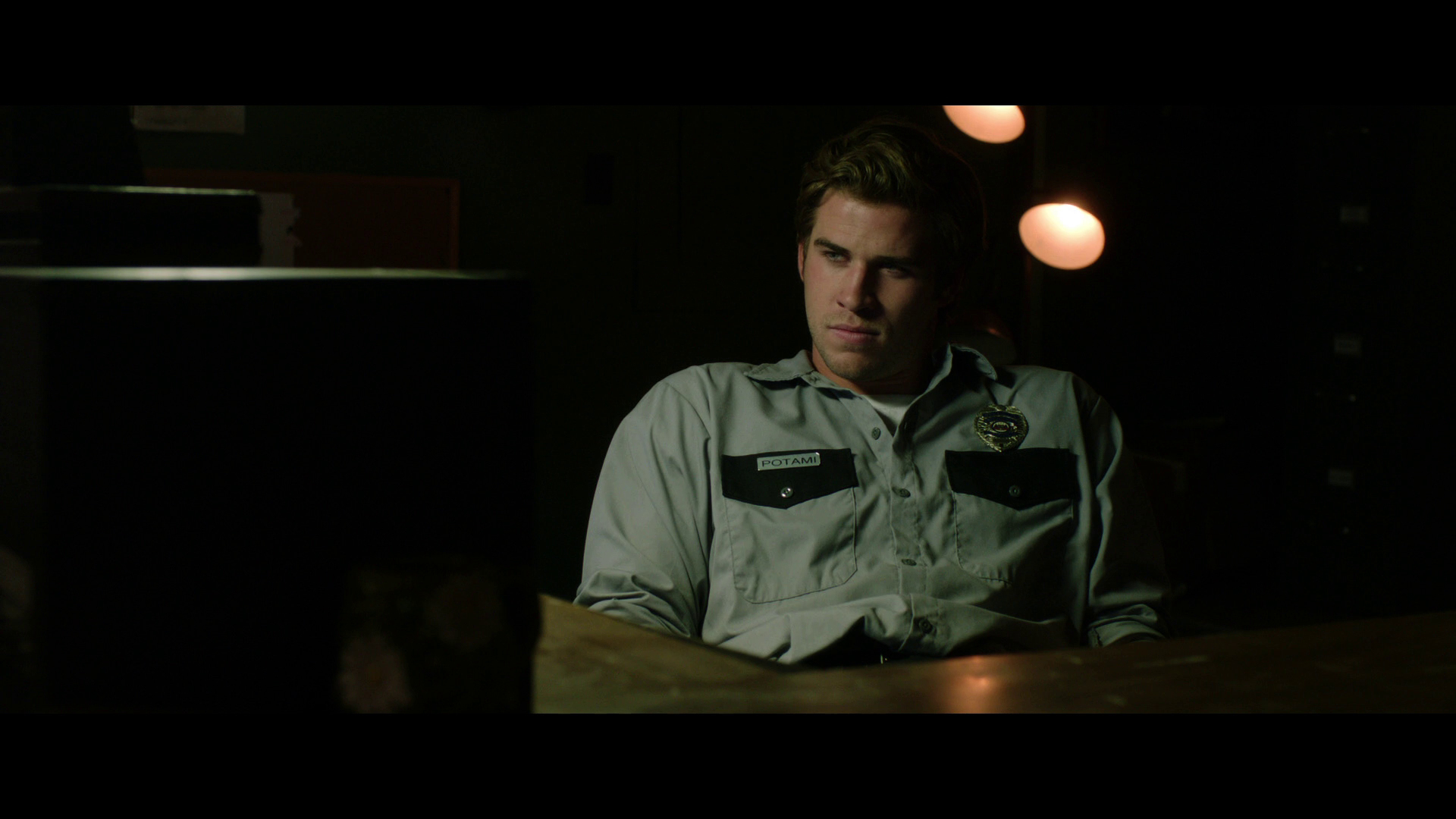 The beginning of Empire State reminds me of a lesser Once Upon a Time in America. Chris stands up to his dad's hateful boss only to get him fired, and he complains to friend Nancy (Roberts) that he can't find a job. There's a bit of easygoing NYC flair to these early scenes, like the casual lunch with Chris, Eddie, and friends Jimmy (Jerry Ferrara) and Spyro (Chris Diamantopoulos). This authenticity is thrown out the window when the plot proper kicks in, and Empire State becomes a generic and not particularly entertaining heist thriller. When Eddie learns that the armored car company doesn't even count the money each night, he persuades Chris to help rob them blind. Chris backs out at the last minute, but Eddie refuses to change his plans, which draws the attention of NYPD detective James Ransome (Johnson).

The real Chris Potamitis is one of the film's producers and he makes a brief appearance during the closing credits. That such a large amount of cash (a reported $9 million) was taken made headlines in 1982, but the events behind the robbery are fairly pedestrian. This makes Empire State feel like it's constantly idling. Sure, Montiel throws in a few fistfights and some gunplay, but the film mostly jumps from one event to the next without conviction or purpose. Hemsworth is fine in the role and gives Chris a rugged everyman charm. Johnson, channeling every other cop he's ever played, is mostly wasted and has about 10 minutes of screen time. Roberts and co-star Nikki Reed are similarly underused in thankless minor roles that reek of imprudent editing. Empire State failed to make much of an impression. Perhaps that's why it went straight to video. 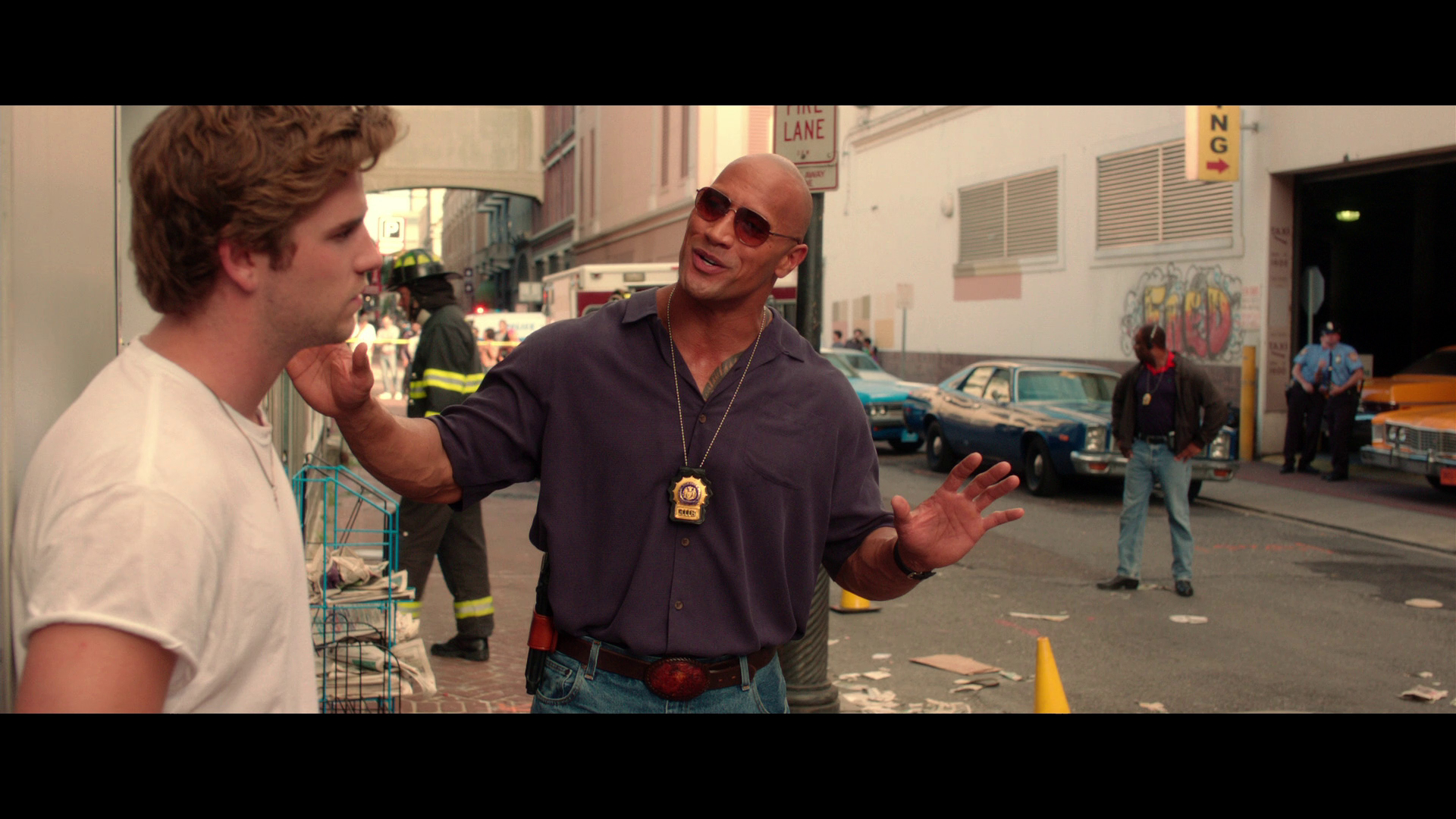 The 2.40:1/1080p/AVC-encoded transfer sparkles, exhibiting excellent detail and texture. Close-ups and wide shots are equally impressive, and compression artifacts are not an issue. Black levels are good, as is color saturation despite the occasionally blown-out highlights and pumped skin tones.

The 5.1 DTS-HD Master Audio mix appropriately layers dialogue, effects and score. Clarity and range are good, and there is frequent directional dialogue. Ambient effects are numerous, and bigger action effects make use of the subwoofer and surrounds. English, English SDH and Spanish subtitles are available.

This single-disc release is packed in a Blu-ray eco-case that sports artwork strikingly similar to another Dwayne Johnson/Lionsgate collaboration: Snitch. The case is wrapped in a shiny slipcover, and Lionsgate includes a code to redeem an UltraViolet digital copy. The Audio Commentary with Director Dito Montiel is fairly straightforward and boring, as are the Deleted Scenes (9:19/HD). Creating an Empire (10:28/HD) is a brief making-of, and Anatomy of a Heist (15:23/HD) features comments from the real Potamitis about the robbery. The film's Theatrical Trailer (2:33/HD) rounds out the extras.

Liam Hemsworth plays an armored car security guard who robs his company with the help of a lifelong friend in Empire State. Inspired by real events, Empire State is mostly stagnant and uninteresting, and supporting players Dwayne Johnson and Emma Roberts are wasted. Skip It. 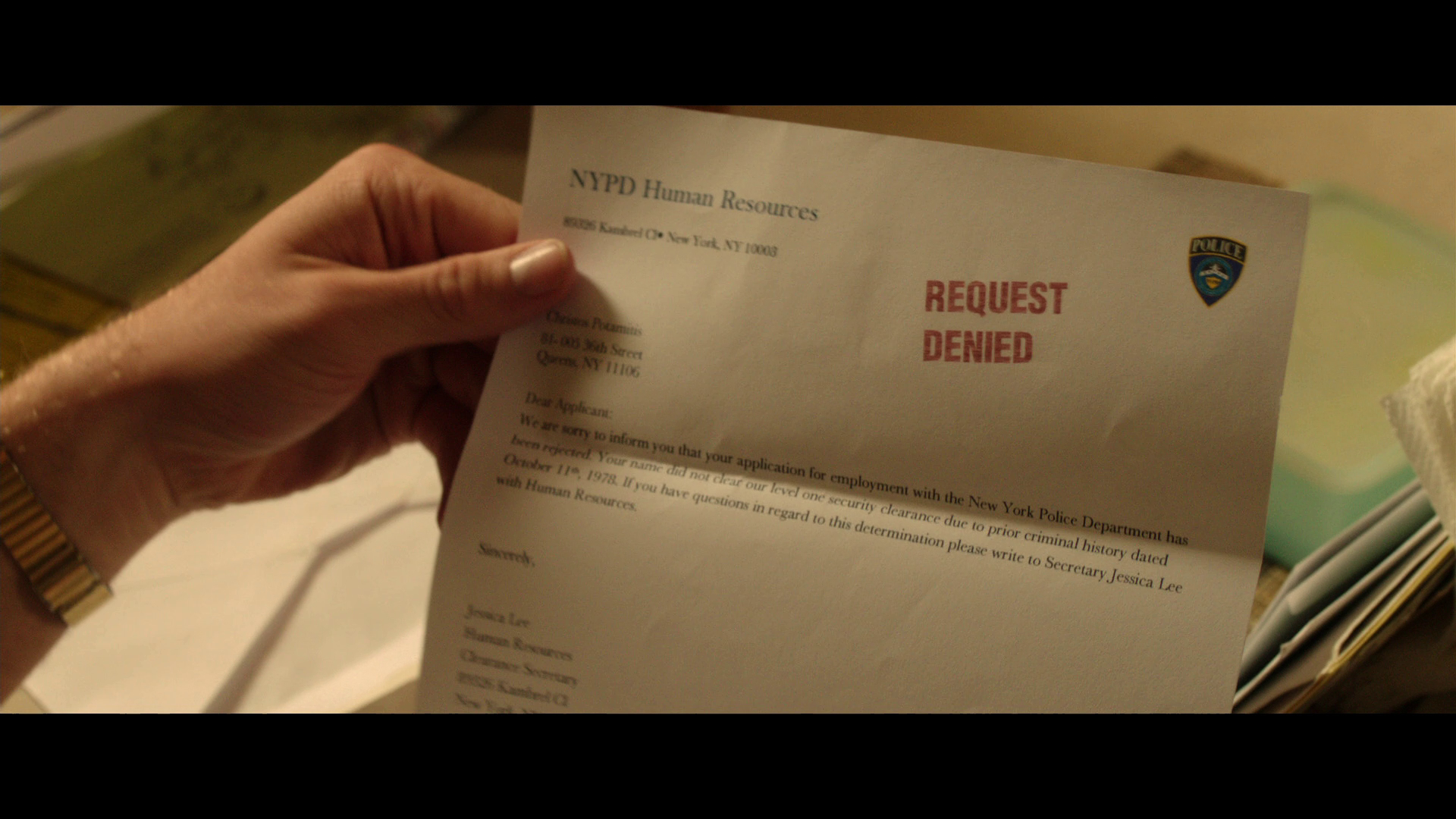 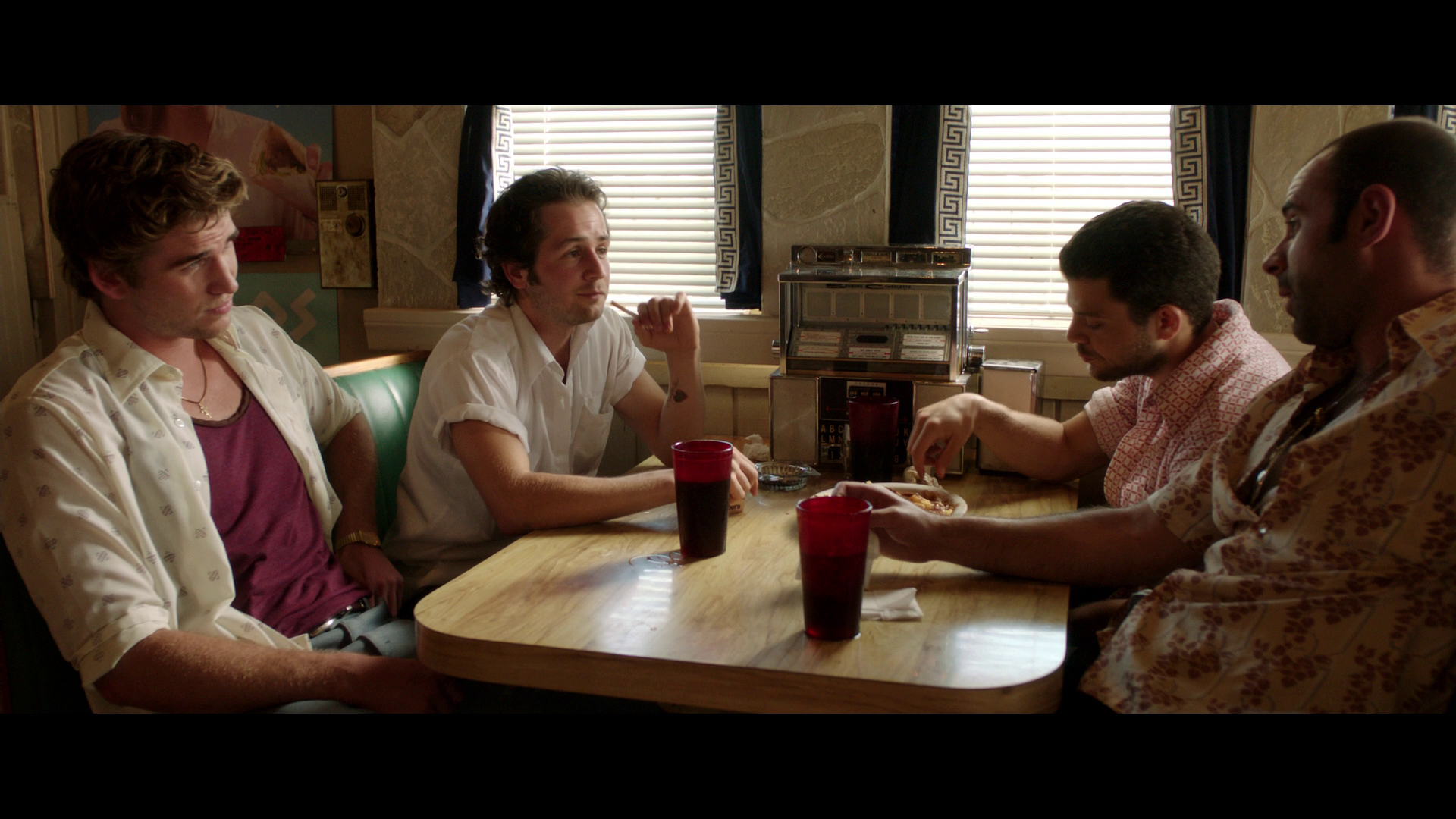 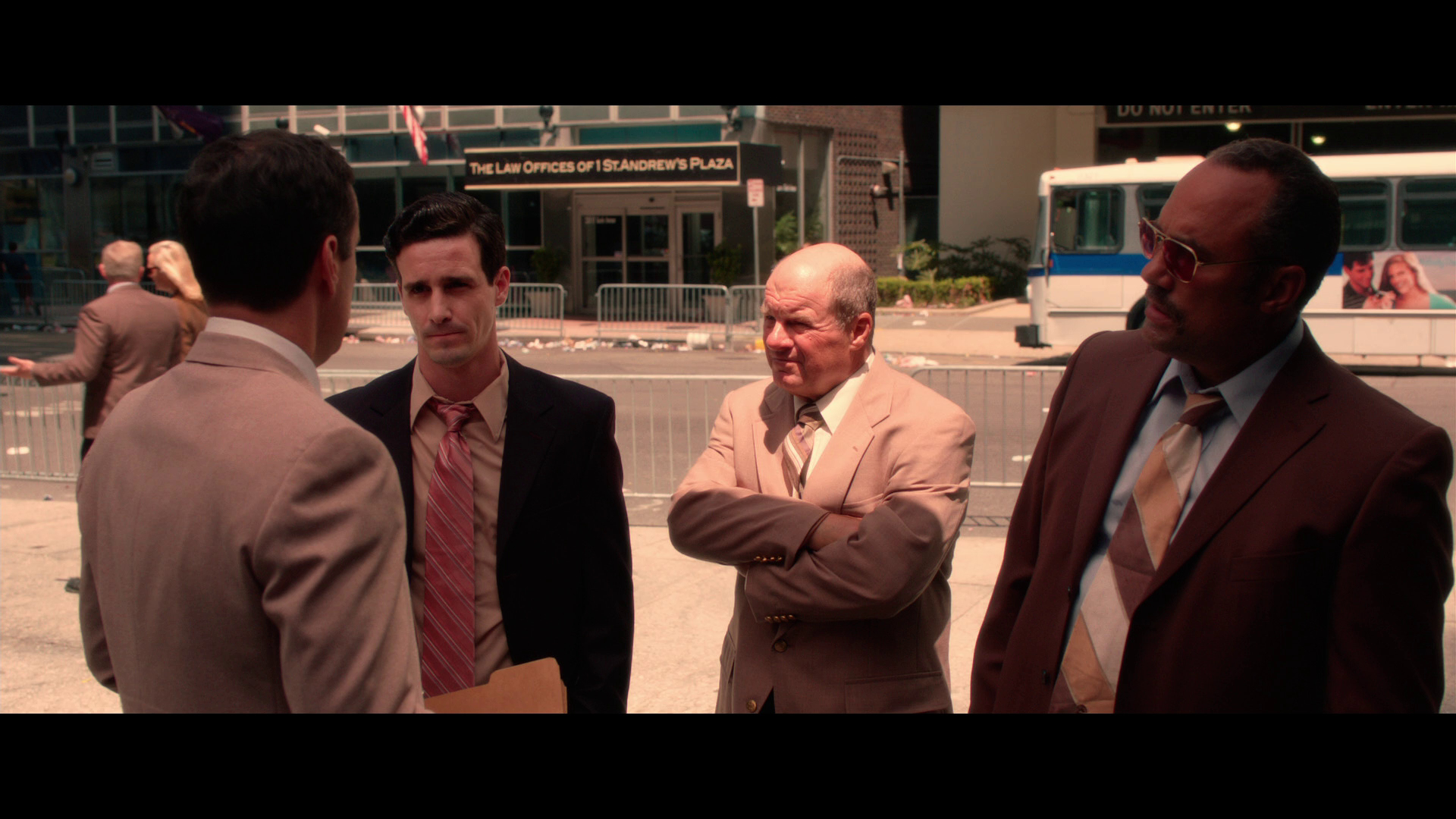 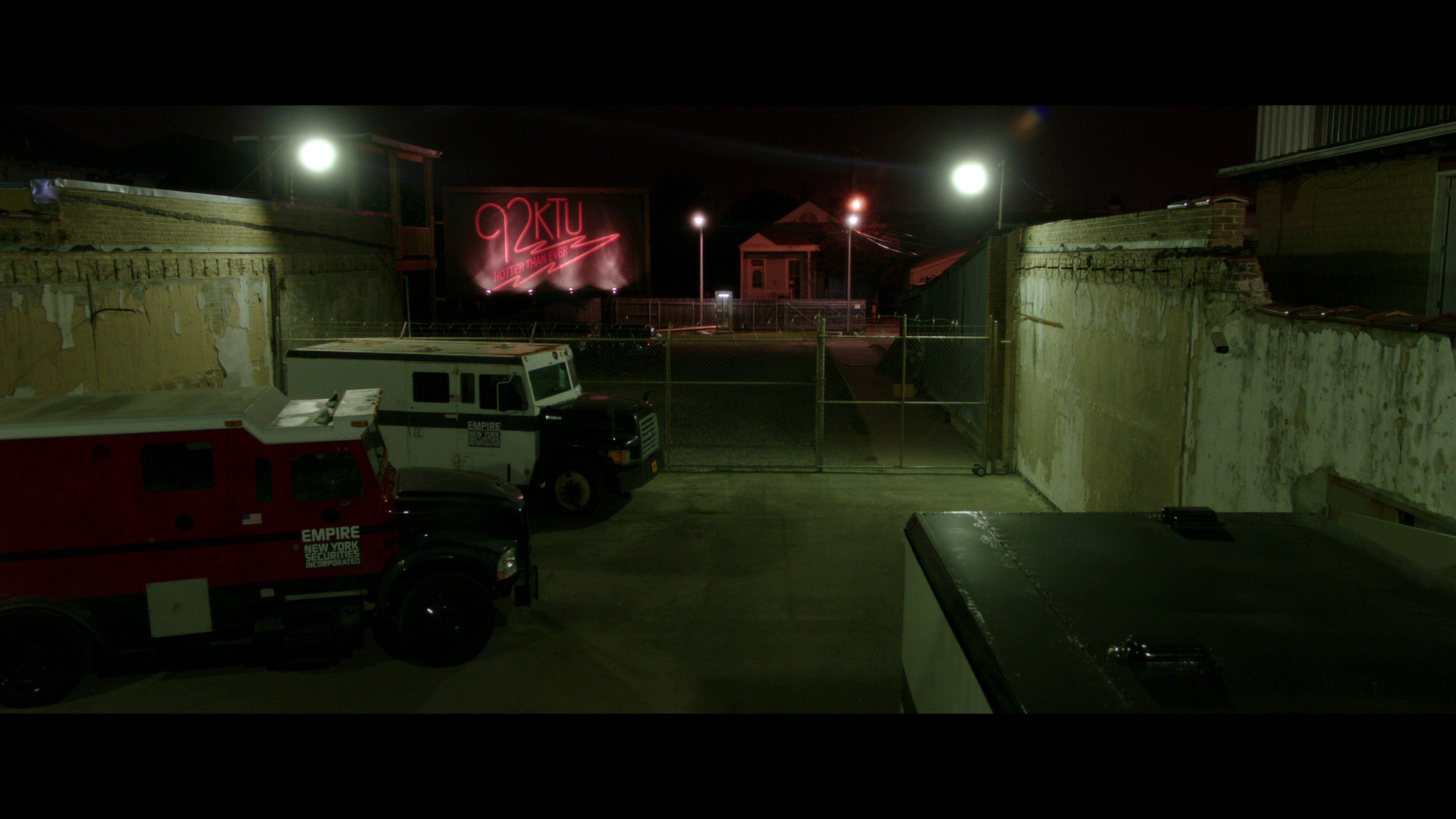 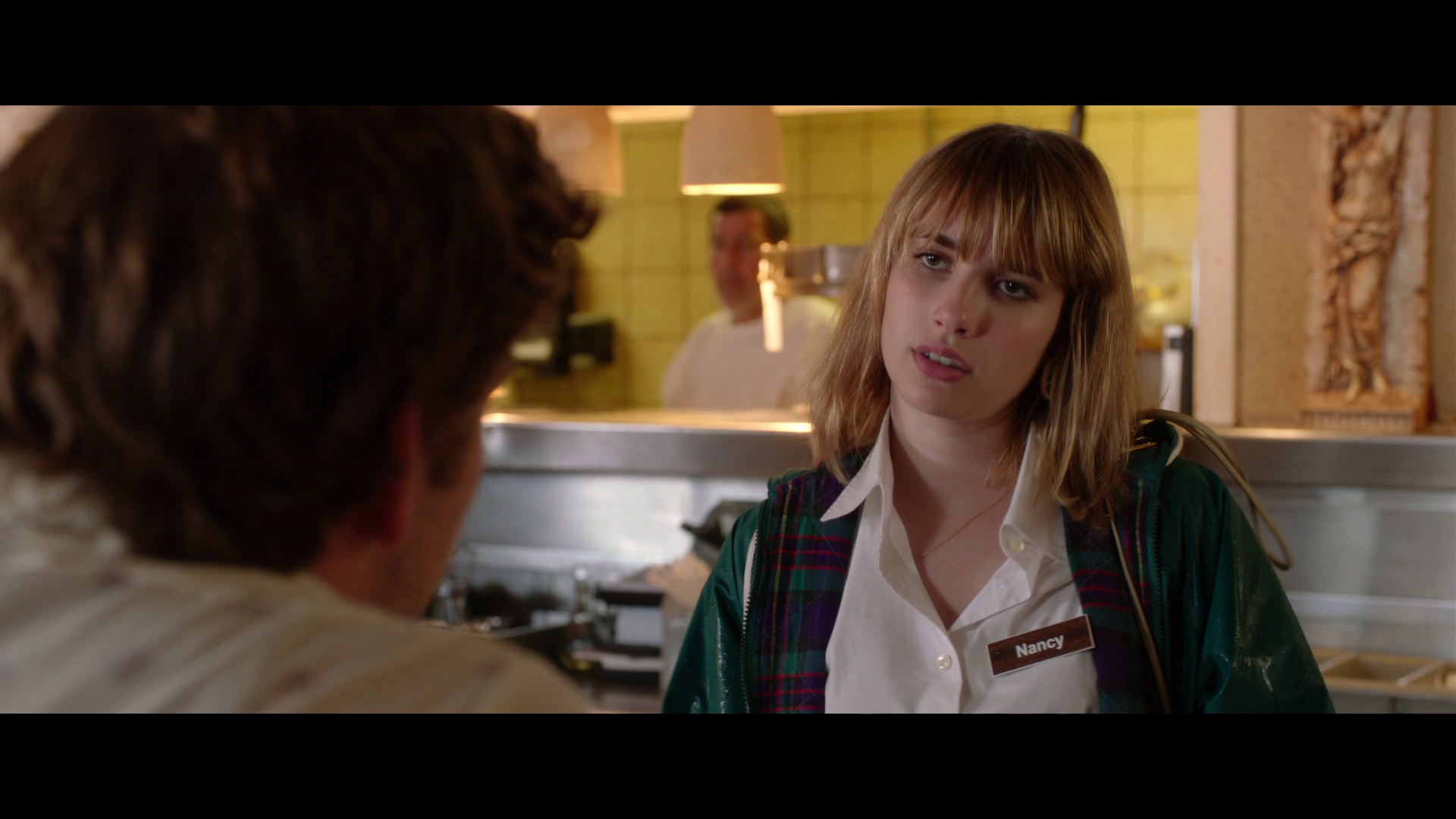