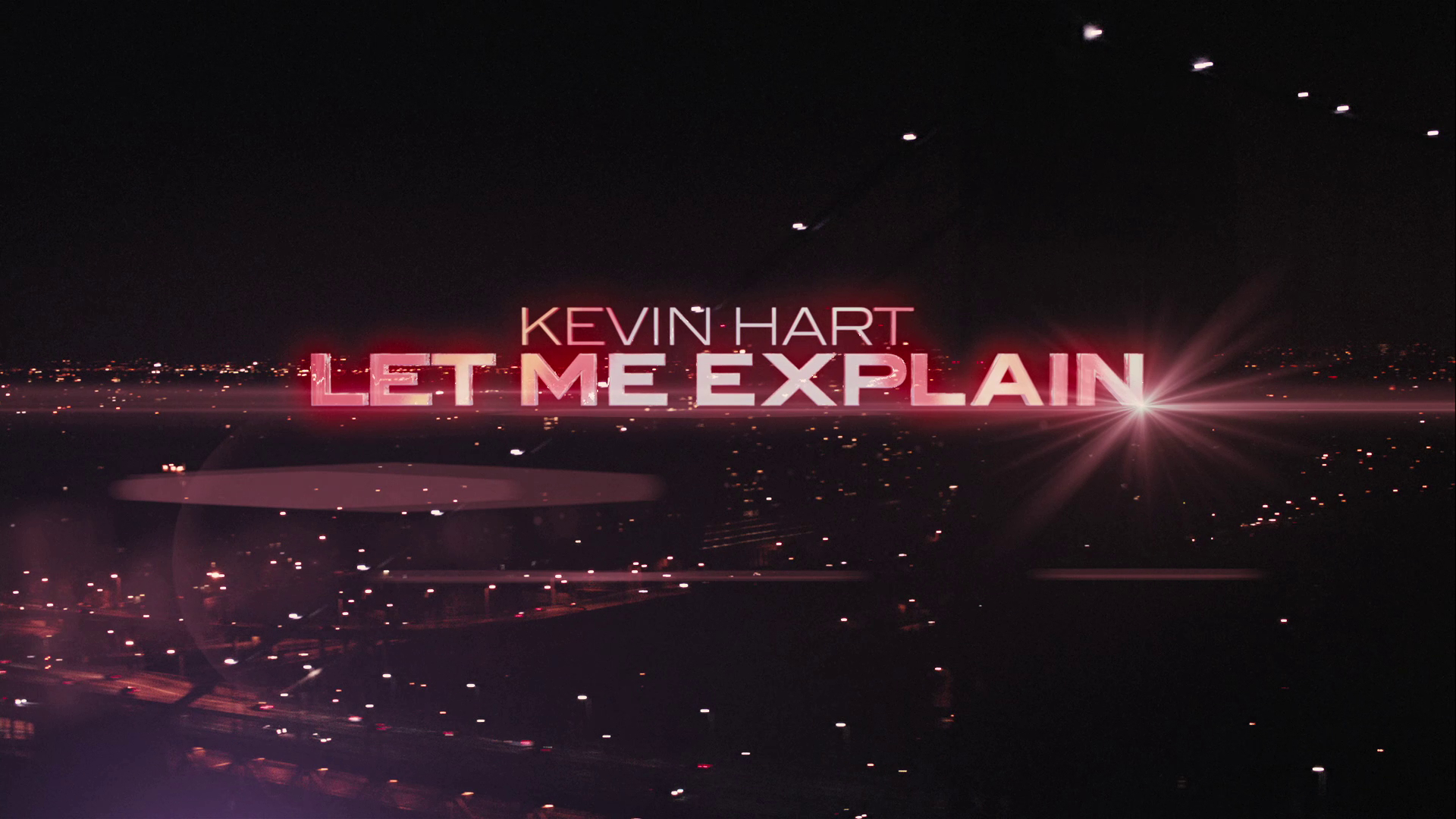 I had only seen bits and pieces of Kevin Hart's standup work on YouTube before viewing Kevin Hart: Let Me Explain, which presents his complete 2012 performance at Madison Square Garden. Hart uses the venue to riff on his recent divorce, worldwide tour, romantic relationships and everyday challenges as a newly single parent. The comedian commands the stage and has the audience in stitches during the roughly hour-long performance. The camera focuses almost exclusively on Hart, who triggers exaggerated fire effects to excite his audience. The routine is hilarious and profane, and those looking for subtle, family friendly fare should move along. Fans of Hart and bawdy standup comedy should check this out, though I'm not sure how much replay value it has.

The comparisons to Eddie Murphy are warranted, as Hart displays the same manic energy and comedic timing as the legendary actor and comedian, who also sold out Madison Square Garden for his "Delirious" and "Raw" performances. Let Me Explain begins at a giant party thrown by Hart, who continues to field questions about his personality changing since his divorce. Hart vows to set the record straight and invites the party guests to Madison Square Garden, where he begins his routine. Hart's comedy is universally appealing, and the audience is fairly diverse in terms of gender, age and race. If nonstop profanity offends you, Let Me Explain is not the film for you. I won't bother to defend the language, but understand what you're getting into.

The best bits of the routine are pulled from Hart's own life. Although exaggerated, there is some real humanity on display as he discusses his divorce, children and friends. Although he admits mistakes in his marriage, Hart reveals that he and his ex-wife are still friends. The best comedians seem to draw from within, and Hart is no exception. His performance feels like an old friend telling domestic war stories. Hart is nothing if not animated, often changing his pitch, intonation and posture to great effect. The audience absolutely laps this up, and I was laughing along with them. As the curtain closes, Hart grows emotional and thanks his fans for showing up in such great numbers. Whether or not you like his brand of comedy, Hart seems like a genuine talent with an appreciation for those that put him at the top. 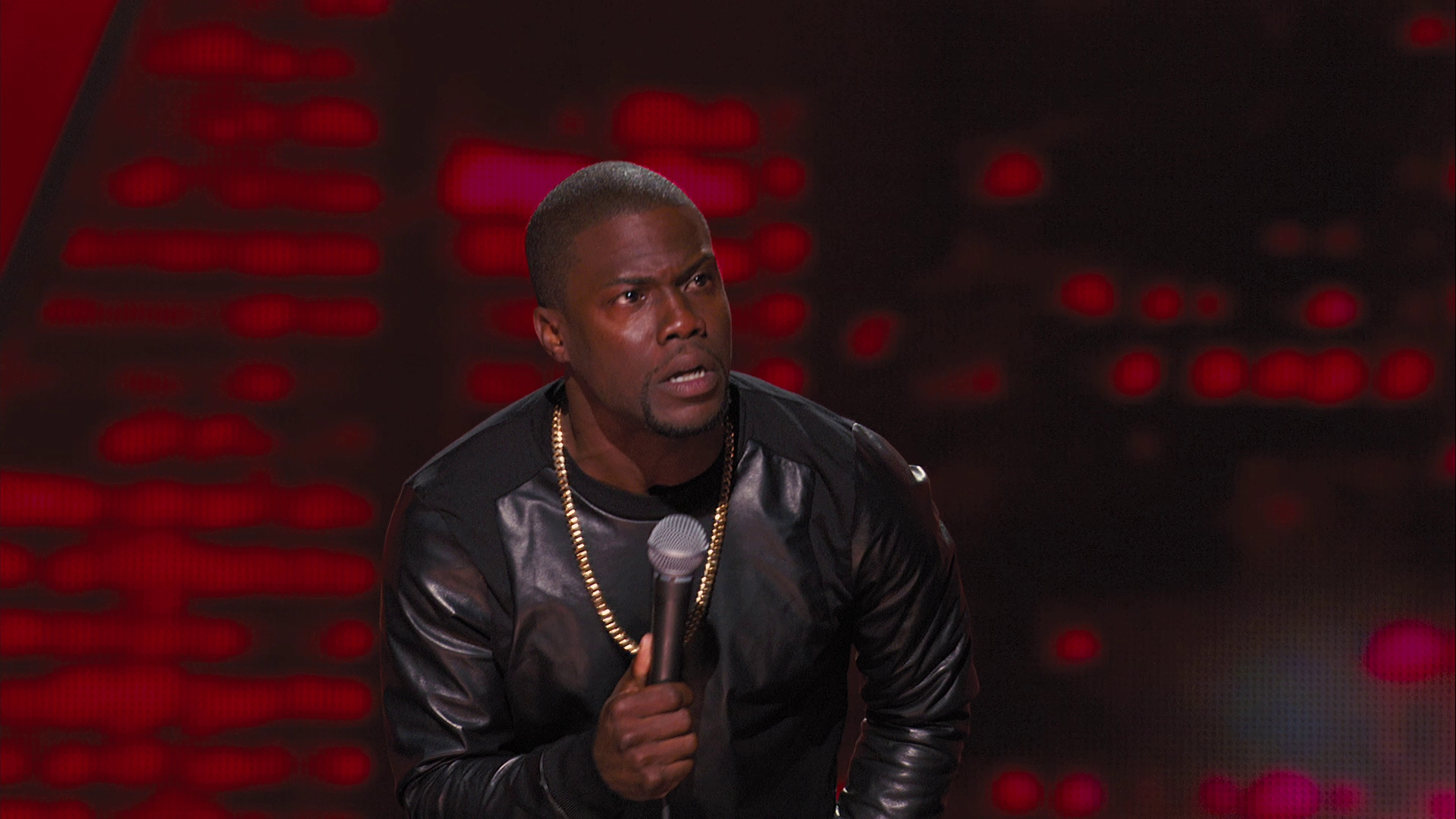 The 1.78:1/1080p/AVC-encoded transfer gets the job done. Much of the movie is filmed at Madison Square Garden with accompanying limitations, but the proceedings are nicely detailed and consistently sharp. Colors are bold and well saturated, and I noticed nothing especially troublesome during the routine.

The 5.1 DTS-HD Master Audio mix is effective, with Hart's front-loaded performance being supplemented by well-placed crowd and ambient noise in the surrounds. The opening scene features some thumping music, and fire effects rouse the subwoofer. English, English SDH and Spanish subtitles are available.

This two-disc "combo pack" includes the Blu-ray, a DVD copy of the film and an UltraViolet digital copy. The discs are packed into an eco-case, which is wrapped in a slipcover. Extras include No, No, No, Let Us Explain (10:17/HD), a brief production featurette, and Backstage Pass (7:33/HD), in which Hart discusses his show in detail. There's also a Let Me Explain Title Song Video featuring Erik Sermon, Snoop Dogg, Method Man and RL (3:36/HD); a Let Me Explain Theme Song Video for "The Narcissist" featuring American Antagon1st (3:32/HD); and "Pop Off" by Doeshun featuring Ray Ray and Ruck.

Check out some of Kevin Hart's performances on YouTube and see if a feature-length routine is something you'll enjoy. Fans of the comedian will appreciate this film, which presents his 2012 Madison Square Garden performance. Hart brings his own experiences to his comedy, and Kevin Hart: Let Me Explain is worth a watch. I'd say Rent It. 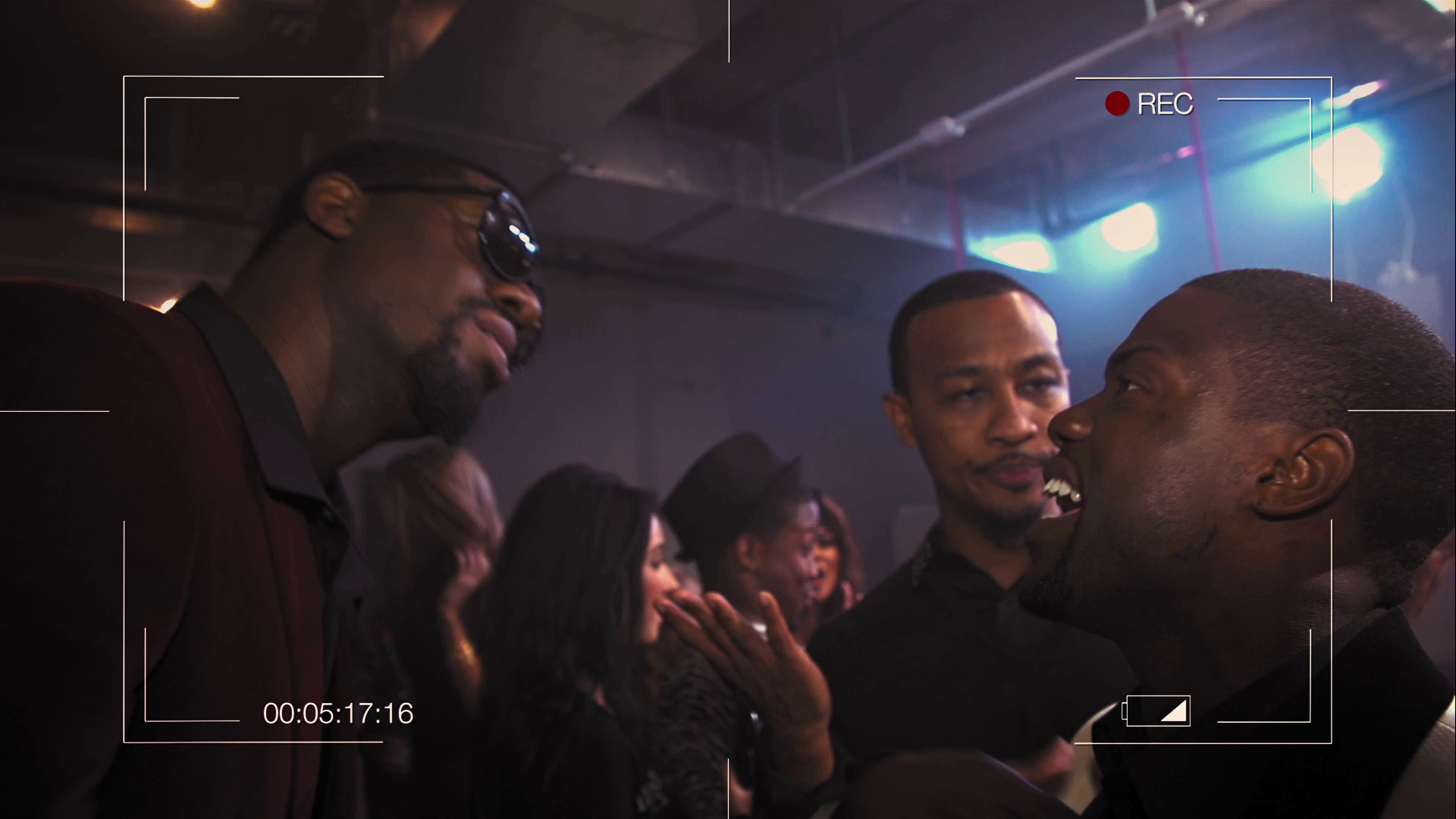 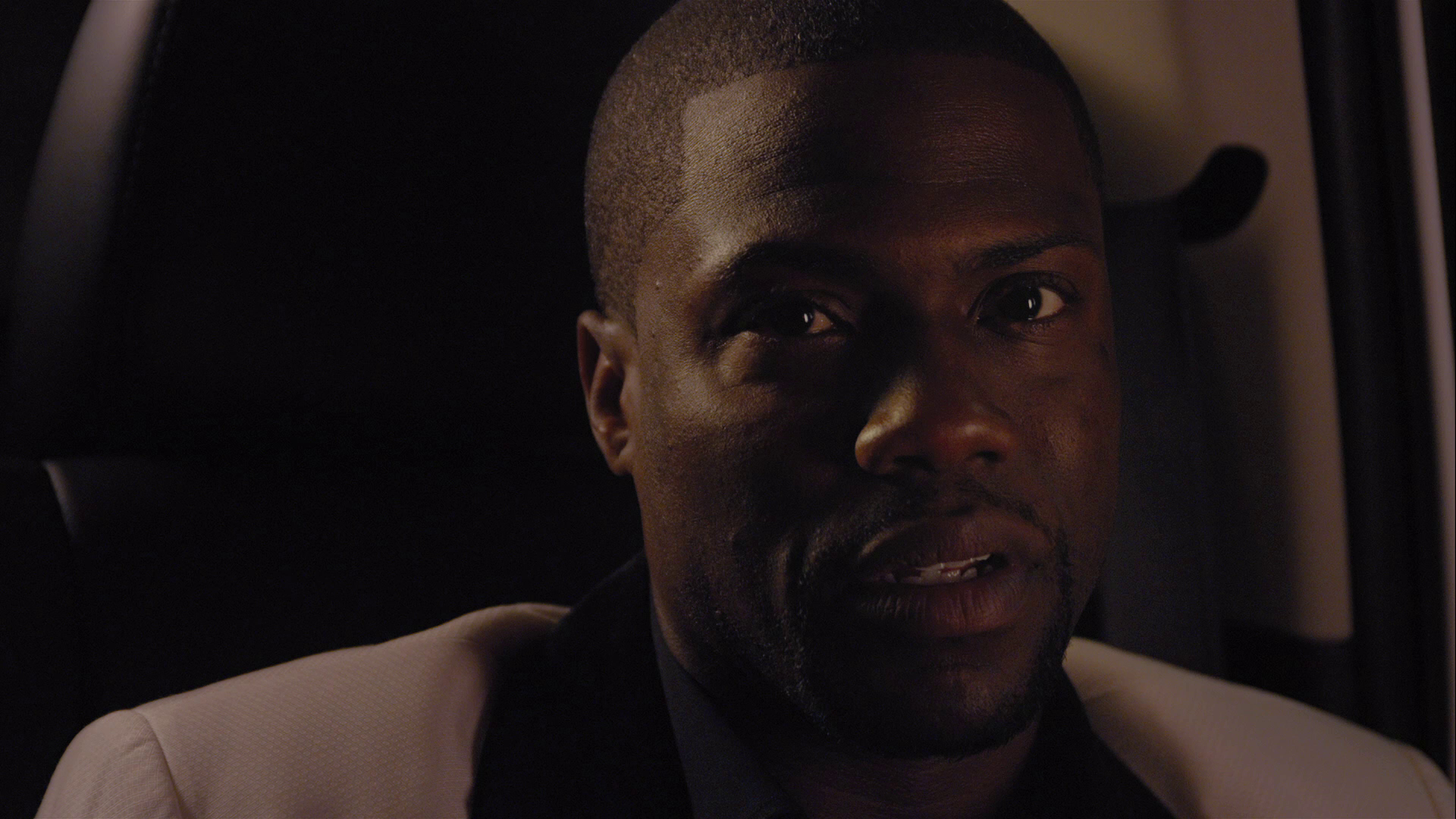 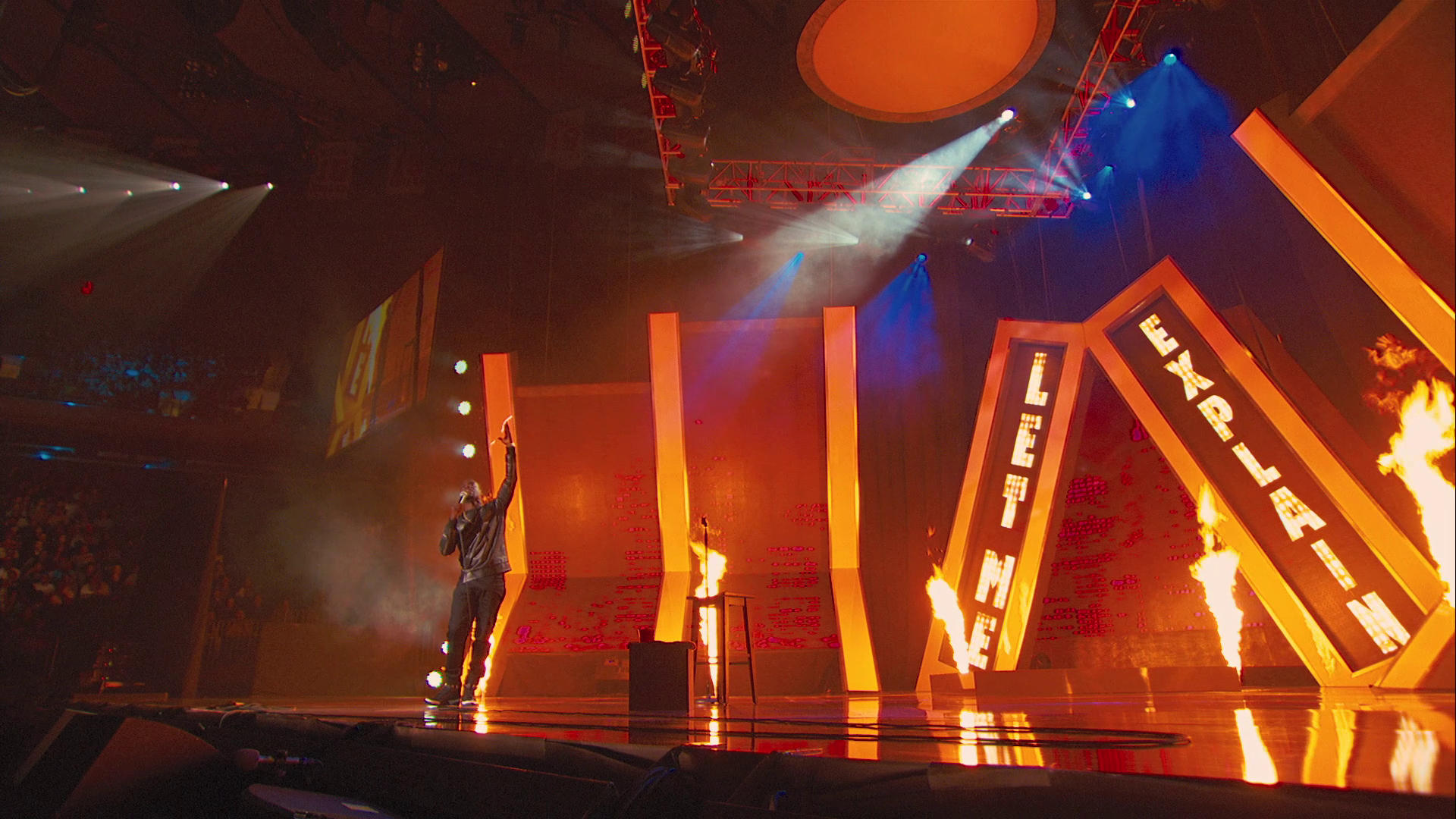 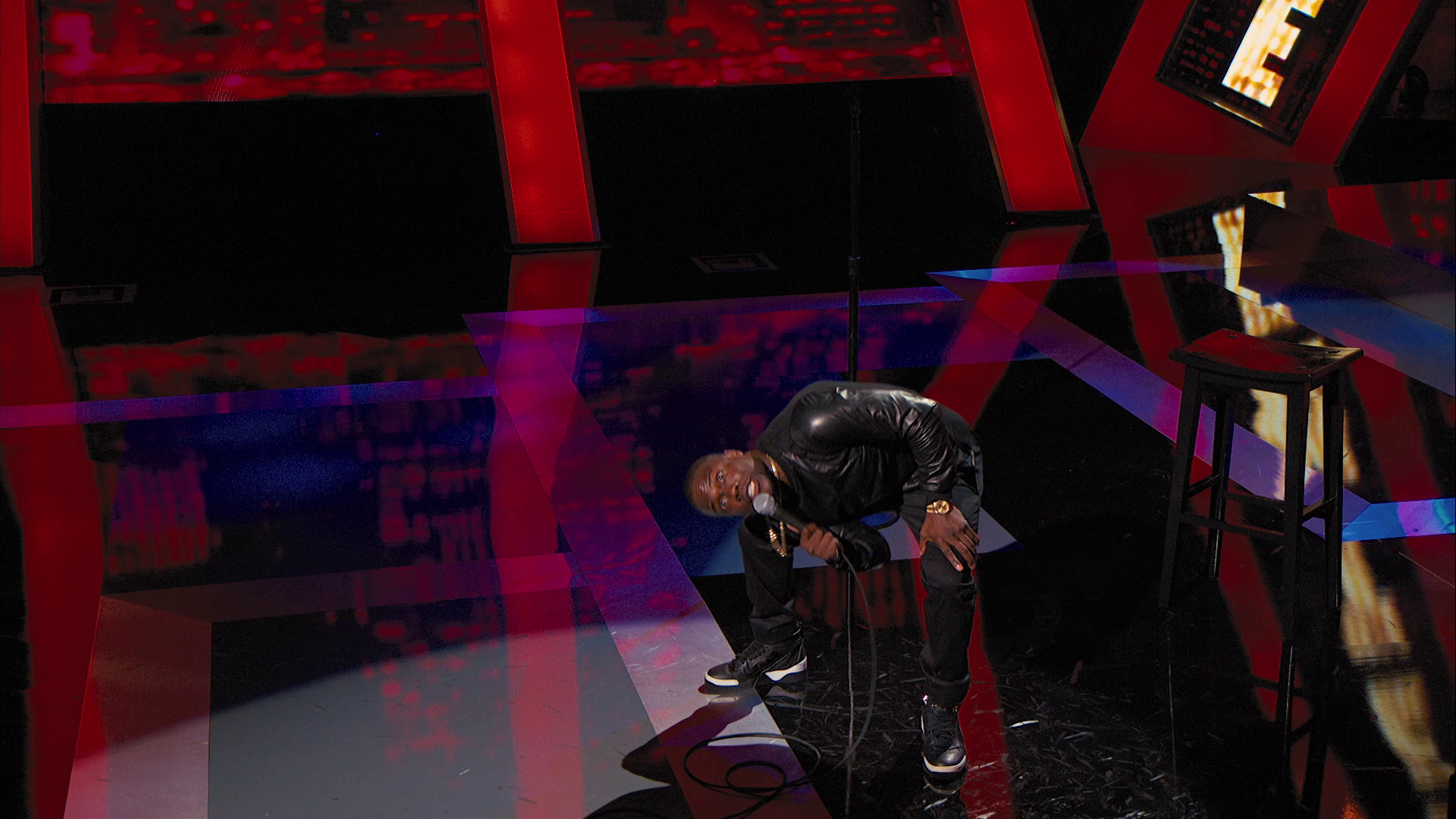 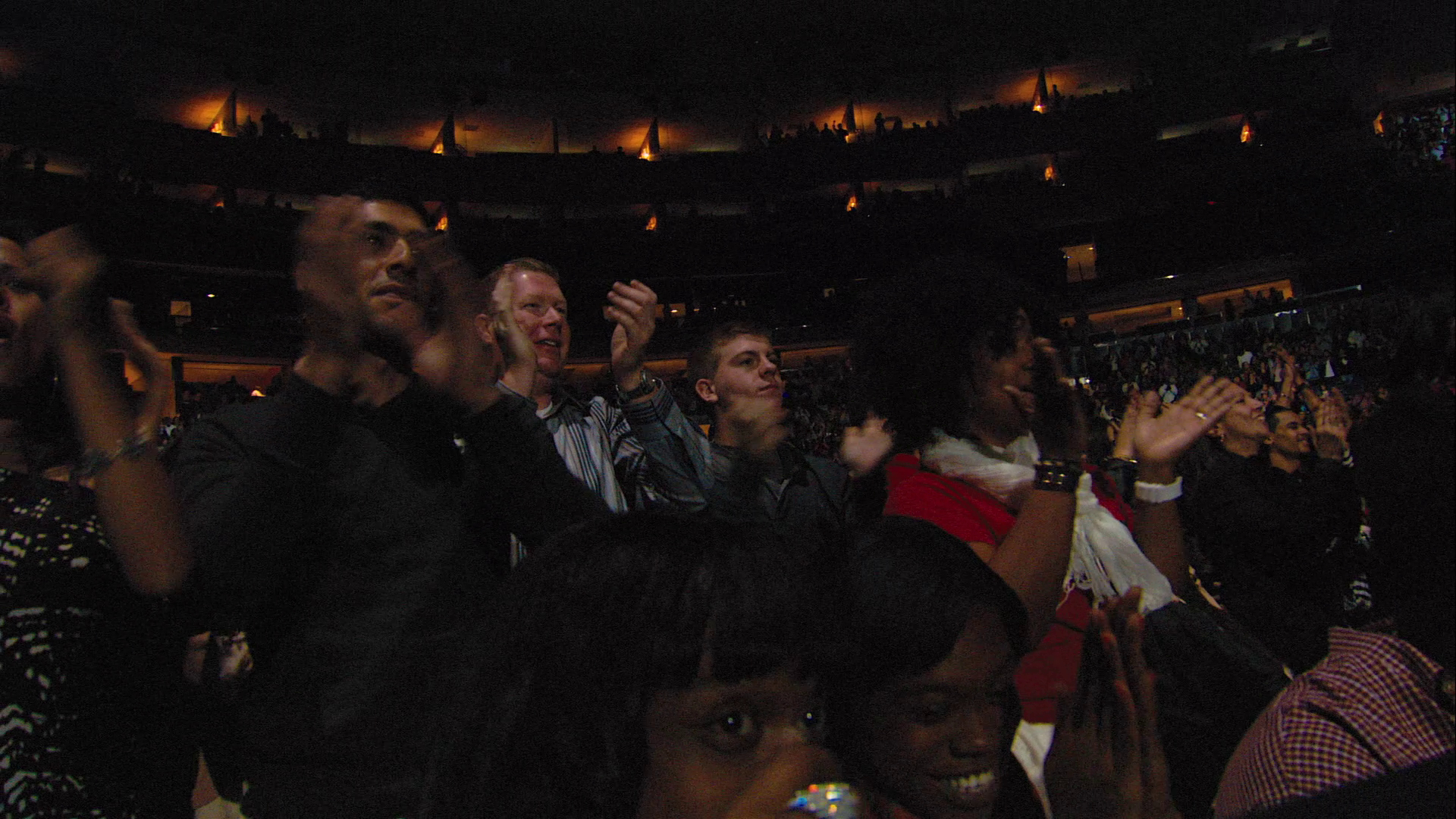