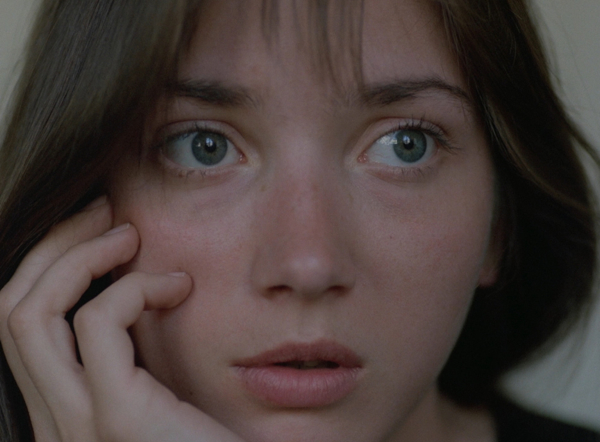 Hail Mary is one of two films directed by Jean-Luc Godard that the Cohen Media Group is releasing in beautiful new Blu-ray editions (the other is For Ever Mozart). Originally released in 1985, Hail Mary is considered part of Godard's "second Golden Age," where his experimentation and intellectualism managed to not alienate wider audiences and he managed to have some relative hits. Of course, in Hail Mary's case, it doesn't hurt that the film was at the center of a giant media controversy, stemming from accusations that the film -- a riff on the dogmas of Immaculate Conception and the Virgin Birth -- was heretical. Pope John Paul II actually watched the film -- unlike many of the film's protesters -- but nonetheless panned it and found it to be anti-Catholic.

Considering the countless shots of the heroine's naked body and the irreverent and often funny way that Godard re-stages events from the Gospels, it's easy to see how the film might cause offense. Anyone paying attention, however, can tell that Godard's interest is not just in shock and provocation. By placing his Virgin Mary in a modern setting, with a working class life, Godard poses a what-if? scenario that feels almost realistic. It lends his characters' reflections on the relationship between the earthly and the spiritual -- between the body and the soul -- an immediacy that holds the viewer, even as Godard fractures the film's scenes in ways that have become almost typical for him at this point (unusual framing, intentionally stilted blocking, lots of off-camera and overlapping dialogue, music cues that start and stop abruptly, recurring title cards featuring partial sentences, etc.).

The gorgeous Myriem Roussel stars as Mary, a young basketball player who works in her father's gas station. Her boyfriend is a cab driver named Joseph (Thierry Rode) who, one day, brings a fare named Gabriel to the gas station. Gabriel, accompanied by his niece (Manon Andersen), informs Mary that she is going to have a child, even though she has never been with a man. Mary and Joseph both find this hard to swallow, but soon Mary feels pains in her abdomen and becomes convinced. A trip to the gynecologist confirms that indeed she is pregnant and indeed she is still a virgin.

Joseph has considerable and understandable trouble accepting this situation, not in the least because he is now forbidden from having sex with Mary. As he wrestles with his asexual fate, a young Juliette Binoche, as one of Mary's teammates, unsuccessfully tries to steal him away for herself. One of the film's key scenes (from which the poster image originates) has Joseph ask Mary to show him her naked body and then has him struggle with how to express his love for her without just laying his hands on her. Another has Mary alone in bed, flailing and confused, simultaenously trying to give herself to the spirit within her and confronting the reality of pregnancy. Eventually, she lies quietly in bed breathing in and out, allowing her normally flat belly to balloon, almost like a child pretending she's becoming pregnant.

Moments like these can be devastating. Roussel and (to a slightly lesser extent) Rode are emotionally raw and utterly committed in their performances. Godard does his part by giving them fully realized characters to play, an approach that would prove rarer and rarer in the films he would continue to make. While the characters frequently ponder philosophy and much is examined through the lens of psychoanalysis, these theorizations feel grounded in the characters. Later Godard films (and sure, some of the earlier ones too) feature actors being mouthpieces for whatever concepts or slogans Godard happened to want to underline, but, in Hail Mary, it always feels like we're watching real people struggling. Even in the film's tangential subplot, where a professor has an affair with his student and they speak a lot of theory-heavy dialogue, there's a plausible human relationship there. 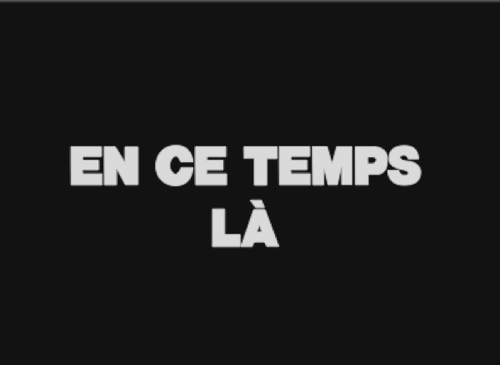 Godard reportedly had a mad desire for Roussel, whom he met on the set of his 1982 film Passion, and it shows in the way he films her. The close-ups on her face feel extra close and extremely intimate, not only highlighting Roussel's beauty and youthful vigor, but also seeming to attempt to unlock the mystery behind her eyes. Just as Mary is trying to unlock her own internal mystery.

Hail Mary is preceded on the Blu-ray with a short film by Godard's frequent collaborator and life partner, Anne-Marie Miéville, called The Book of Mary. This back-to-back presentation is how the films were presented theatrically, and they form an unusual but suitable diptych. Both films have a main character whose name is Mary, and at first glance, that would seem to be the only connecting factor -- apart from Miéville using much of the same crew that worked on Hail Mary. The Book of Mary deals with the end of a marriage and its effect on the couple's imaginative daughter. The key scene features young Mary (Rebecca Hampton) putting on a classical music piece and improvising a dance in her mother's living room. She flings her limbs about in unexpectedly elegant ways before wrestling with an ottoman and punching at the air. Miéville, much like Godard would, allows the camera to impassively sit and watch Mary move in and out of the frame as she unleashes her bodily expression. The dance feels almost like a foreshadowing of the scene in Hail Mary when Roussel's Mary flails in bed; in these moments, the Marys from both films seem seized by anguish and longing.

There are other echoes between the two films. Both films feature moments of mother and child together in water, suggesting a womb and the creation of life. Apples are eaten in both films, potentially referring to the Biblical origin story and a loss of innocence, as both Marys are forced to come of age due to their circumstances. Admittedly, these readings of those symbols might be a little too on-the-nose for them to be part of the filmmakers' intent, but the presence of these similarities illustrates a further kinship between the two films. 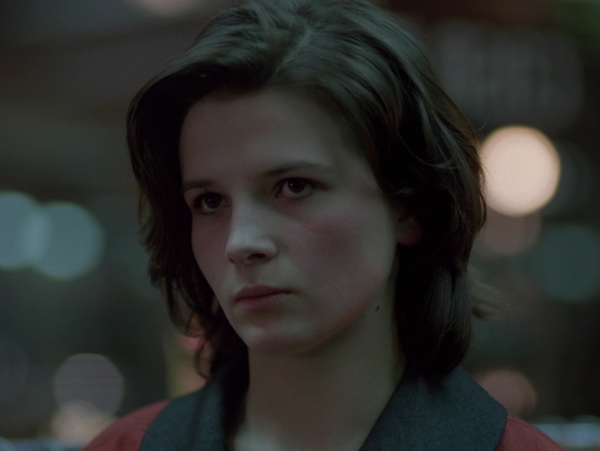 The Video:
The pillarboxed 1.37:1 AVC-encoded 1080p picture is truly excellent. Overall, the transfer boasts great clarity and a nice reproduction of the film texture and grain. The color balance is an improvement over the old New Yorker DVD, which was too blue and too contrast-y. Here the skin tones are more realistic and the contrast is far more nuanced. On the downside, there are a few isolated incidences of minor blockiness and banding, but they are thankfully rare.

The Audio:
The soundtrack is LPCM French 2.0 (with optional English subtitles) and is a nice clear reproduction of the layered soundtrack created by Godard, Miéville (during her segment), and the sound man François Musy. Dialogue, classical music cues, and ambient sound all dodge and weave in and around each other, creating an idiosyncratic soundscape that one would come to expect from a Godard film.

Special Features:
The Cohen Film Collection has once again provided a great set of supplements for their release, starting with a booklet featuring photos and two scholarly essays, "The God Within" by Charles Warren and "Miéville and Godard: From Psychology To Spirit" by David Sterritt.


Final Thoughts:
In the 2013 re-release trailer, Slate is quoted as saying that Hail Mary is "the last great Godard film." While there are plenty of arguments to be made about countless further glimmers of greatness in the 30 years of films he's made since, Hail Mary might be the last time Godard made a movie where the people he presented were as important to him as the ideas they expressed. Highly Recommended. 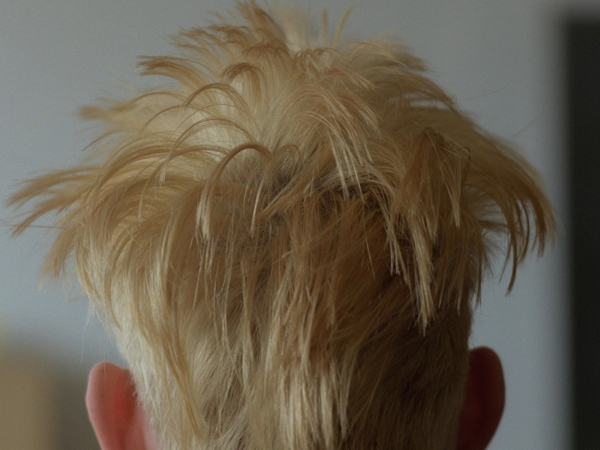