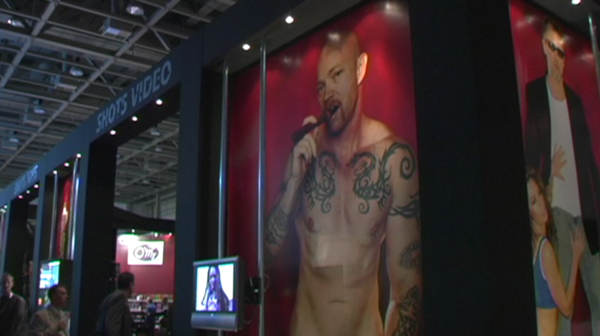 Dan Hunt's new documentary touches on the life of Buck Angel, a cigar-smoking, tattooed, pierced, muscle-bound guy whose films are popular with gay men, which is a little odd since he has a vagina. Born a female, Buck takes testosterone treatments and had surgery to remove his breasts, but never had "bottom surgery" to alter his genitalia. As shown in Hunt's film, Buck can be somewhat marginalized even within the porn world, where breasts and penises are usually the main attraction. But Buck refuses to accept the labels of "freak" and "oddity," trying to live as a role model for all people to be comfortable with their bodies, modified or unmodified.

Apart from a late-film run-in with medical complications, due to the testosterone treatments, Mr. Angel is a little light on present-day drama. (This might account for the shortness of the film.) However, Buck Angel remains an intriguing and inspiring person with a fascinating story. Even if we might just be getting the Cliffs Notes version. 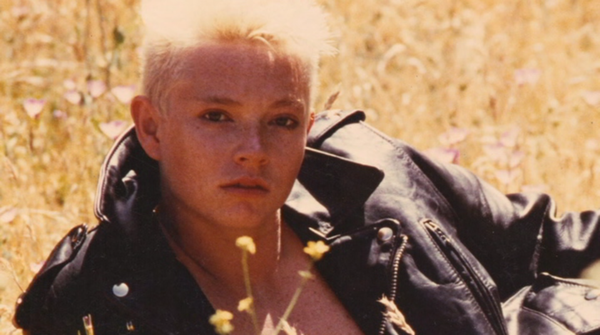 The Video & Audio:
The 1.77:1 image comes from a variety of video sources, ranging from grainy home-movies quality to higher-end TV documentary quality. The English 2.0 stereo soundtrack is similarly from mixed sources, but the dialogue is never garbled and the select bits of musical score come through fine. No subtitles, but the film has English Closed Captions. Neither the video nor the audio is a real stunner, but they get the job done just fine.