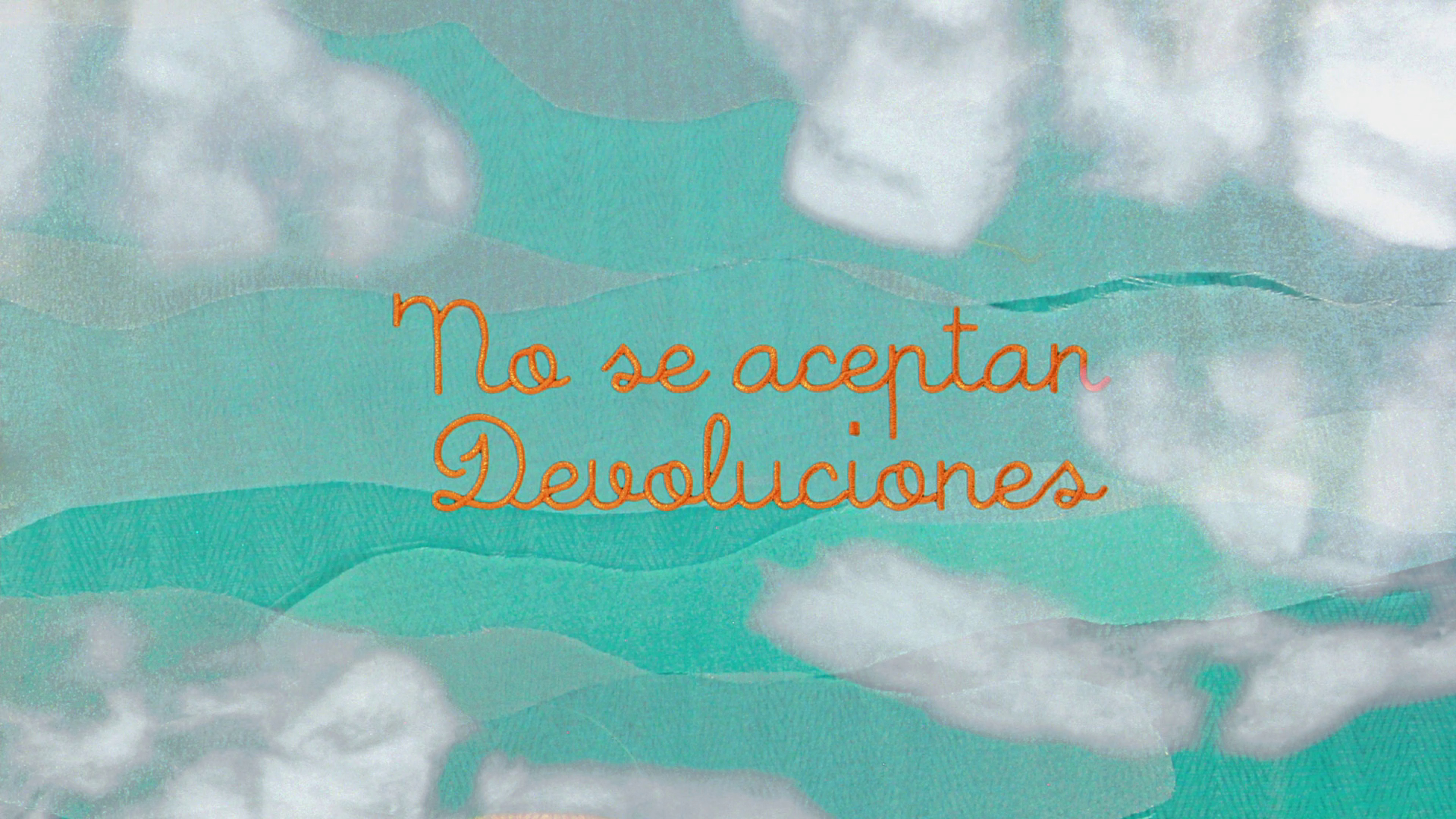 Schmaltzy. That's how I would describe Mexican import Instructions Not Included in a word. I hate to be Oscar the Grouch, but this tale of an unwitting father and his precocious young daughter would be a much better film if the actors didn't insist on begging the viewer to acknowledge an unearned emotional connection to the characters and material in every scene. Acapulco playboy Valentin (Eugenio Derbez) is forced to care for his daughter Maggie (Loreto Peralta) after the girl's mother (Jessica Lindsey) dumps her on his doorstep and skedaddles. Unfit to parent, Valentin learns much from Maggie as she grows, and Instructions Not Included never passes up an "awww" moment. Derbez's attention mugging is bad on a level of Adam Sandler or Rob Schneider's worst performances, and young Peralta does an excellent job making a child unlikeable. If you couldn't tell, this film didn't connect with me.

We know Valentin sleeps around because the film reveals his conquests early on in an extended montage. My biggest question? How is this unkempt loser nailing all these gorgeous women? But, I digress. One afternoon, a long-forgotten, one-night stand arrives on his doorstep to drop off a baby. Valentin decides to leave Mexico to chase baby Maggie's mother to Los Angeles, although he knows nothing about keeping his daughter alive. Cue the requisite diaper and breastfeeding humor. The pair arrives in America and Valentin seeks work as a stunt man. The film then moves forward six years, when a sassy, mature Maggie runs her father's life. When Maggie's birth mother shows up seeking custody, Valentin finds his parenting work and fragile relationship with Maggie in jeopardy. 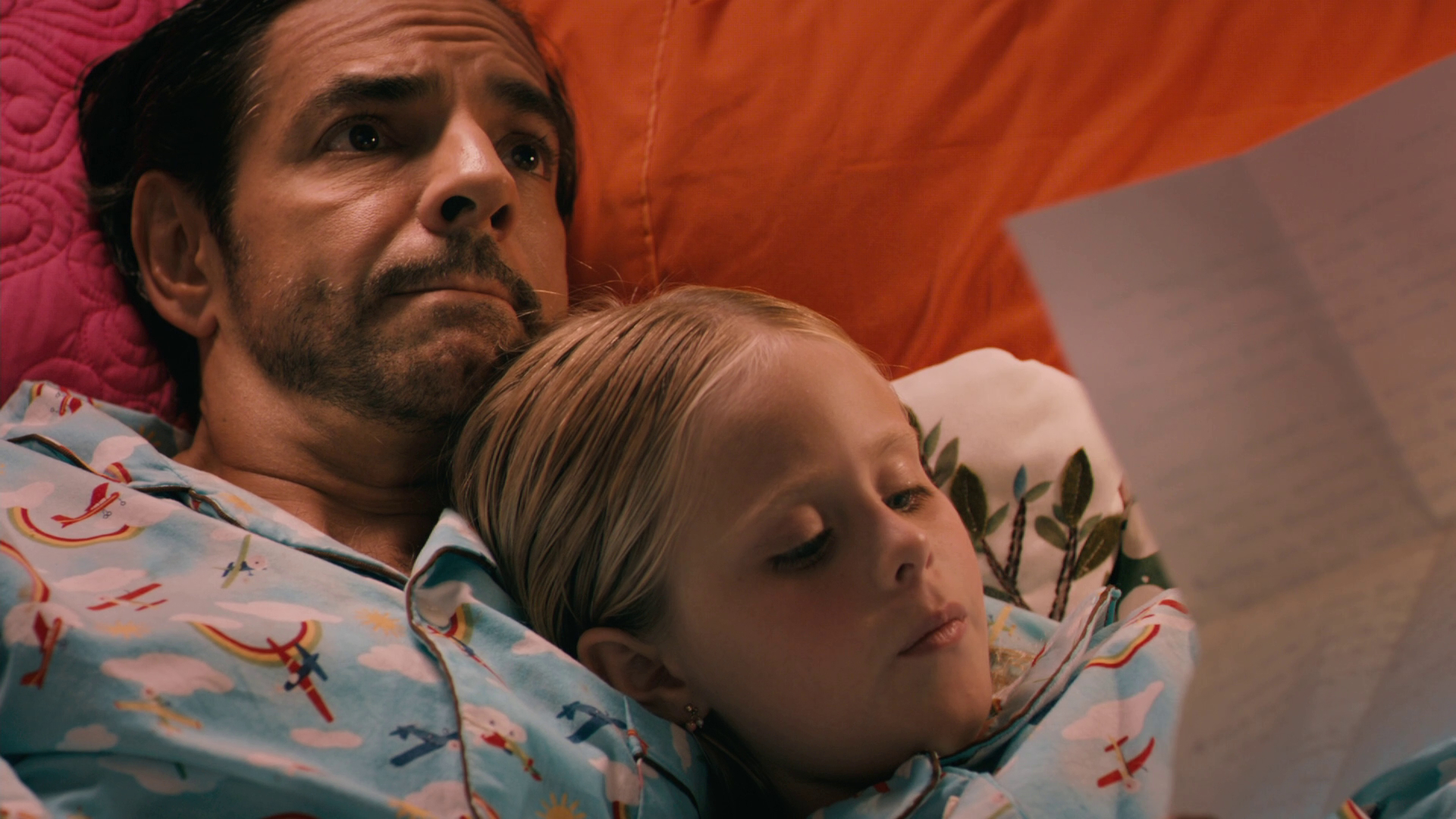 Derbez, who also directs, wants so desperately for Instructions Not Included to be everything to everyone: A domestic comedy, a touching parent/child drama, and an odd-couple, road-trip adventure. Instead of earning laughs and tears with a solid script, good acting and likeable characters, Derbez beats his audience over the head with sentimental tripe. His acting is atrocious in some scenes, and, although the content is relatively tame in comparison, I felt like I was watching a Happy Madison production. Maggie's birth mom is a real jerk who chastises Valentin for actually giving a shit about his daughter, but I still found myself not caring about a single member of this dysfunctional trio. The late-game revelation that threatens to bring the family together at any costs is the final straw for this imitation tearjerker.

I suspect many of you won't find Instructions Not Included as grating as I did, and by no means do I fault you if you enjoy the story. I've never been a fan of films that pander and grovel, and this one really hit a nerve. I didn't like Derbez, Lindsey or Peralta in the film, and I suspect a lot of the blame for the weak supporting performances likes with Derbez's haphazard direction. The laughs are few and far between and heavily outweighed by the faux-important drama. At least the scenery is colorful, as you'll need something to stare at for 115 minutes. There are better family dramas, comedies and tragedies playing on cable around the clock. Skip this one and find something better. 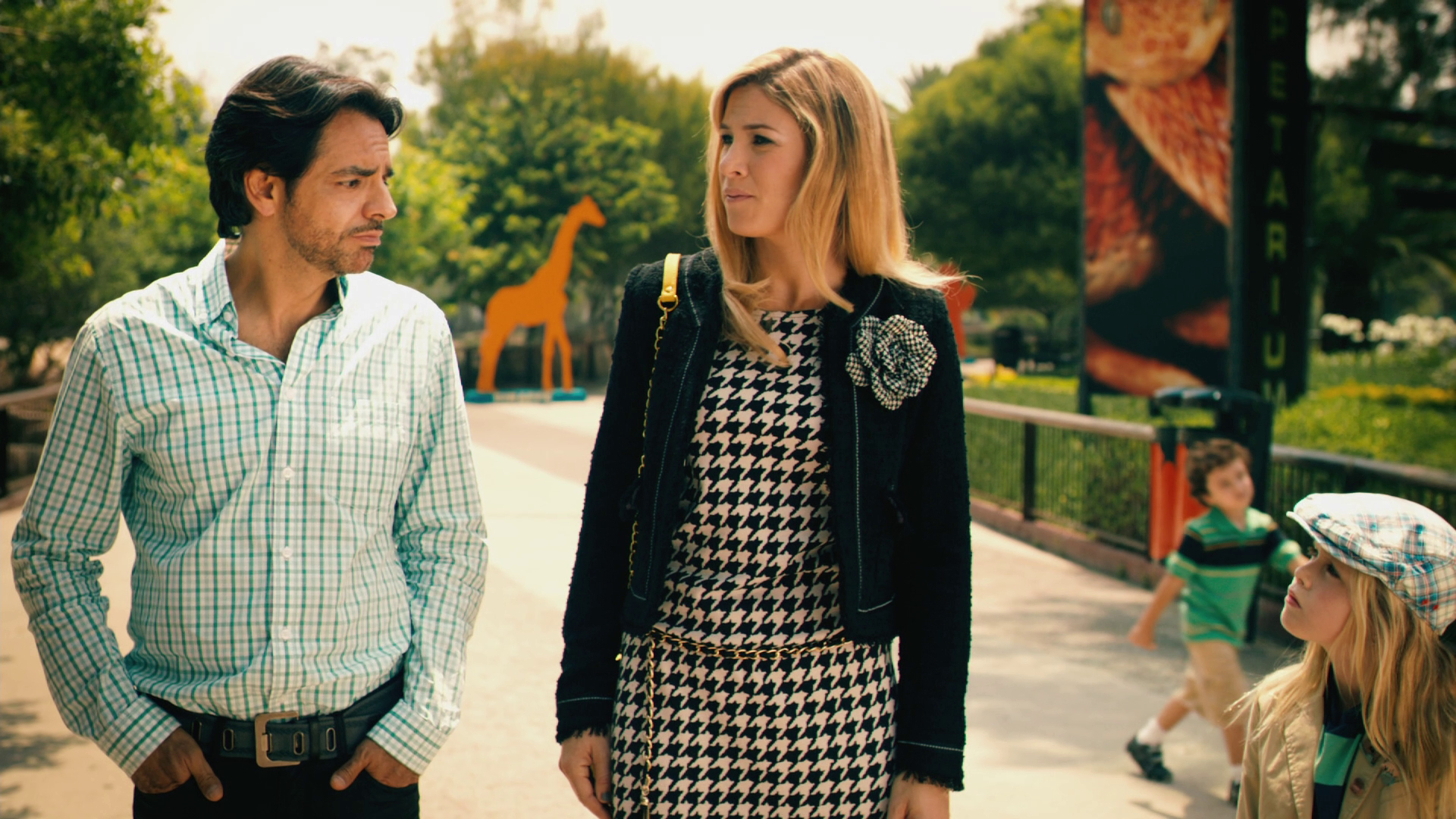 The 1.78:1/1080p/AVC-encoded image is bright, colorful and pleasingly detailed, with solid texture and depth. Black levels are good, color saturation is proficient, and I noticed no glaring digital anomalies. The Spanish 5.1 DTS-HD Master soundtrack is expectedly front-loaded, but the surrounds are used to support ambient noise and a few action effects. Dialogue, effects and score are nicely balanced, and I have no complaints about the range or clarity. English, English SDH and Spanish subtitles are included.

This single-disc release is packed in an eco-case that is wrapped in a slipcover. Lionsgate includes a code to redeem an UltraViolet HD Digital Copy. The only extra feature is an Audio Commentary by Eugenio Derbez.

I'm sorry to say I hated Instructions Not Included. The film irritated me for nearly two hours with its schmaltzy drama and sluggish pace. Director and lead actor Eugenio Derbez is irritating as the reformed playboy father of a bright, vulnerable daughter who changes his life for the better. Instructions Not Included begs for your love but never earns it. Skip It. 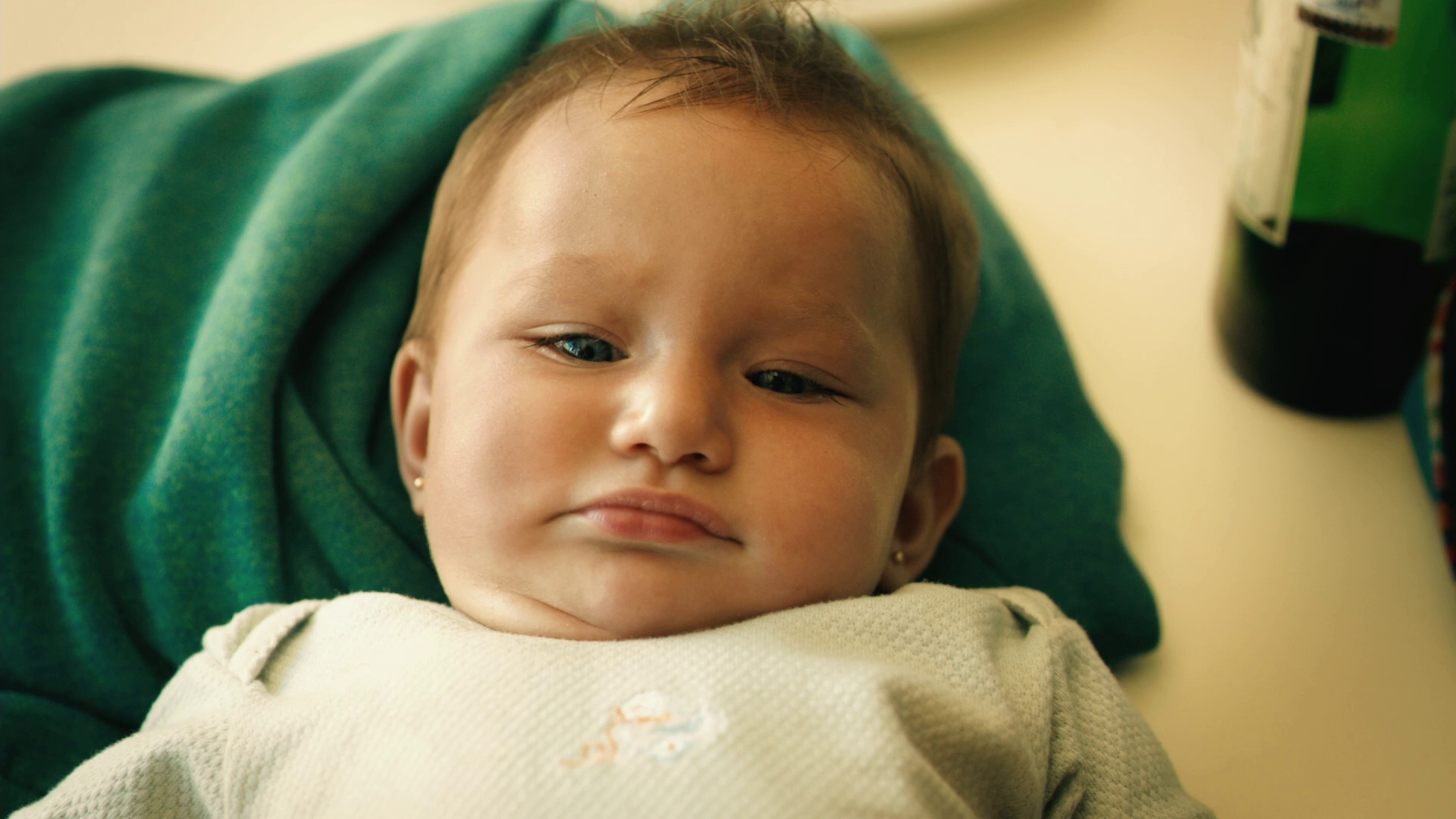 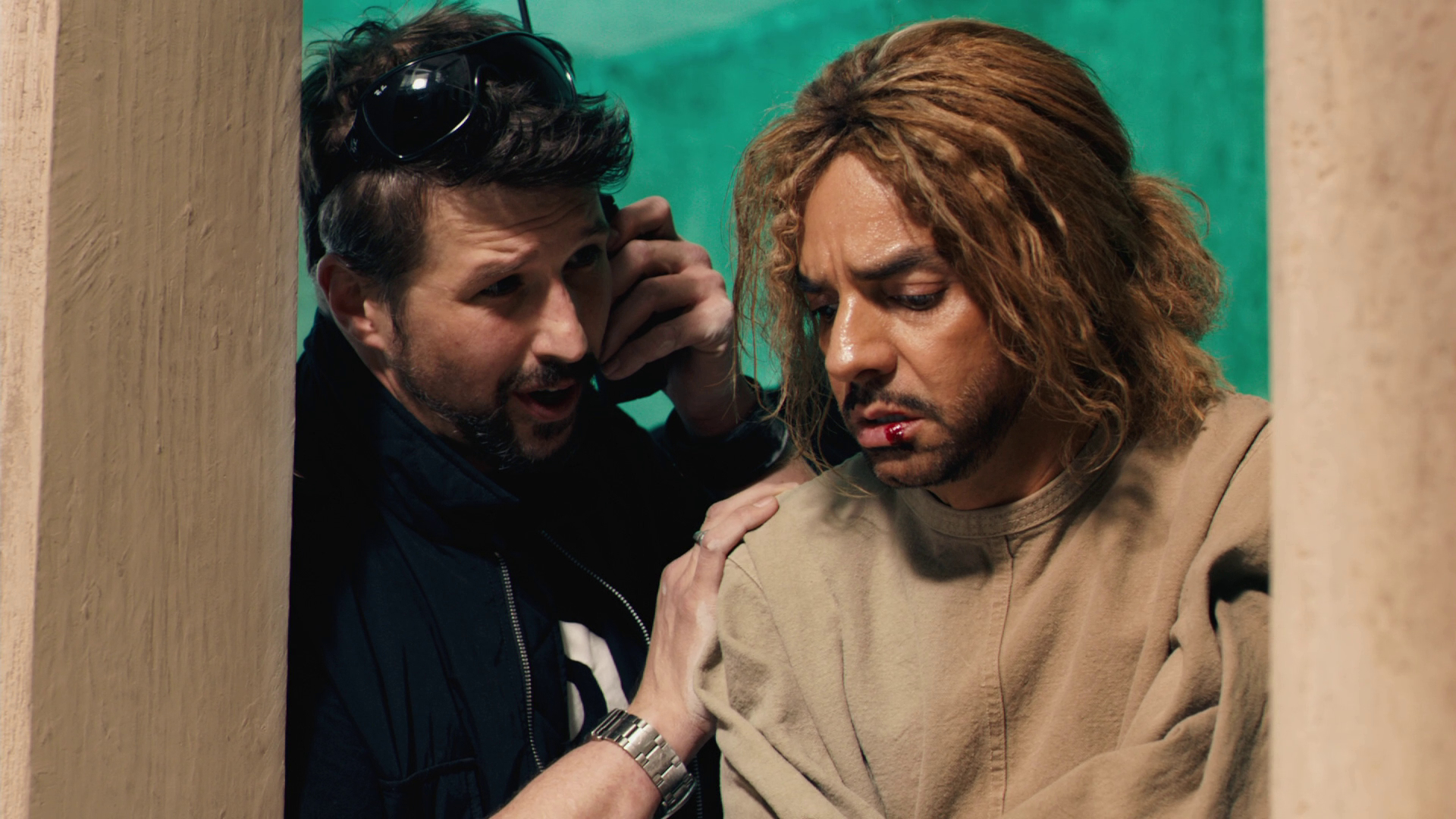 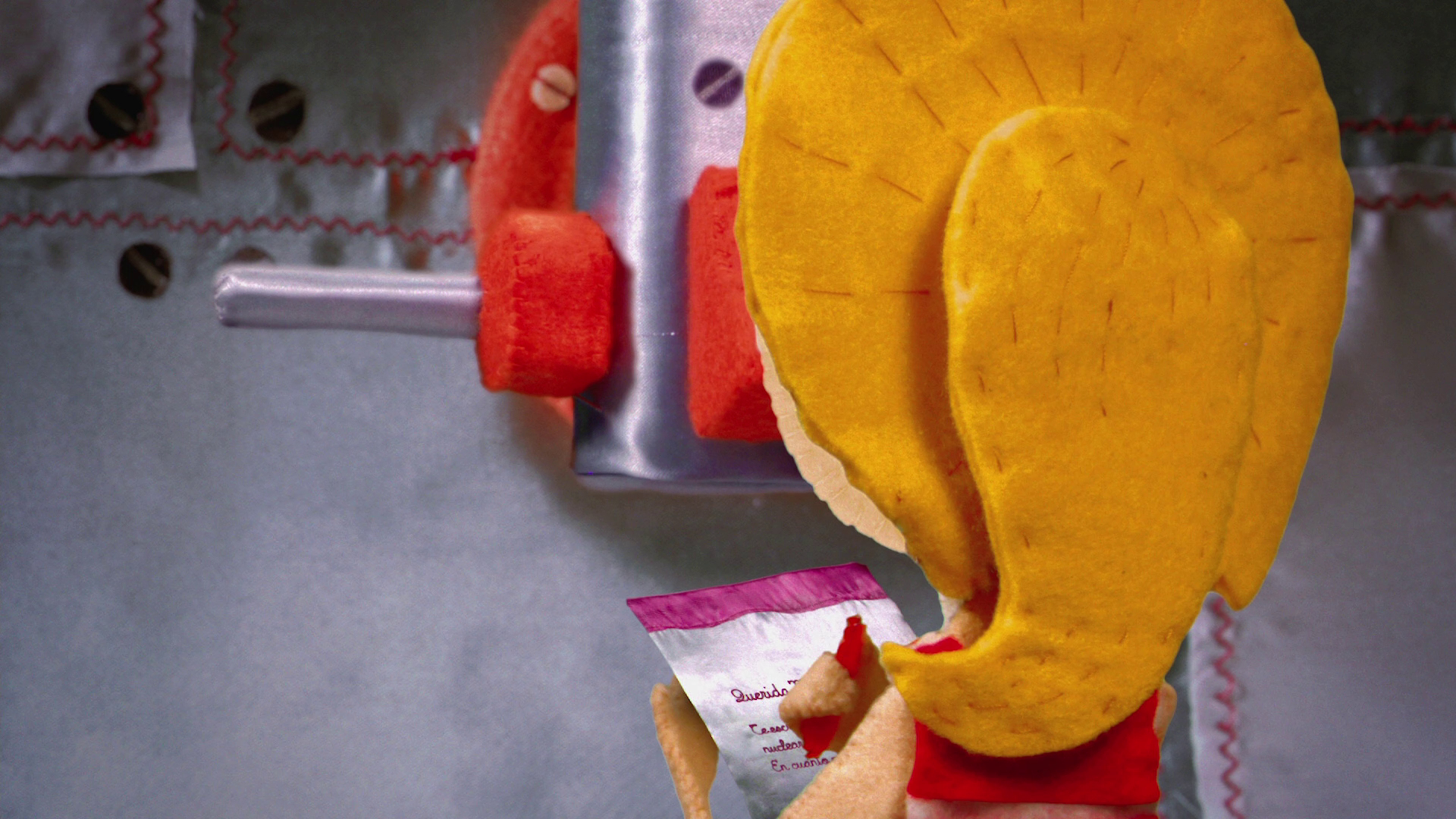 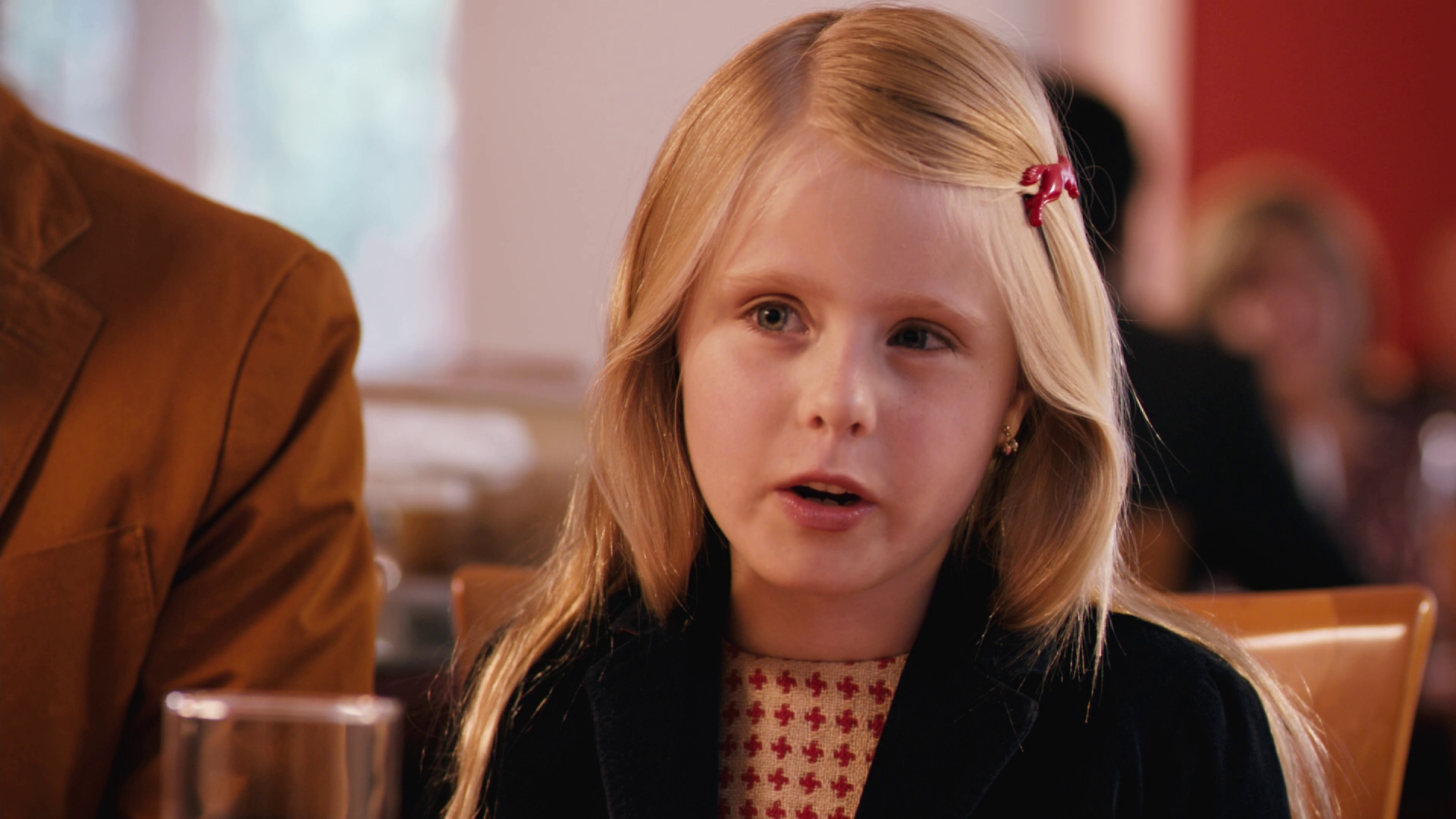 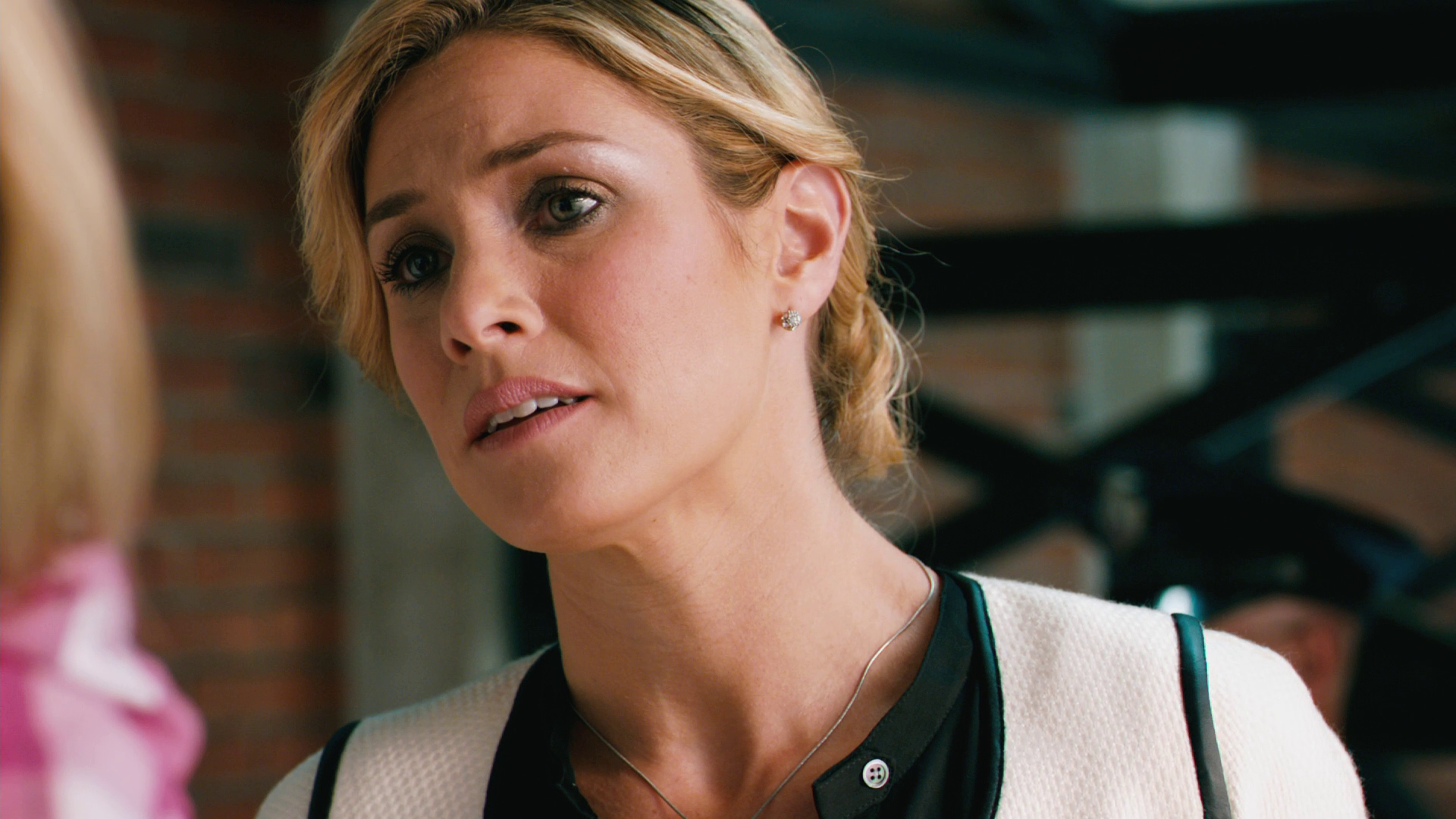