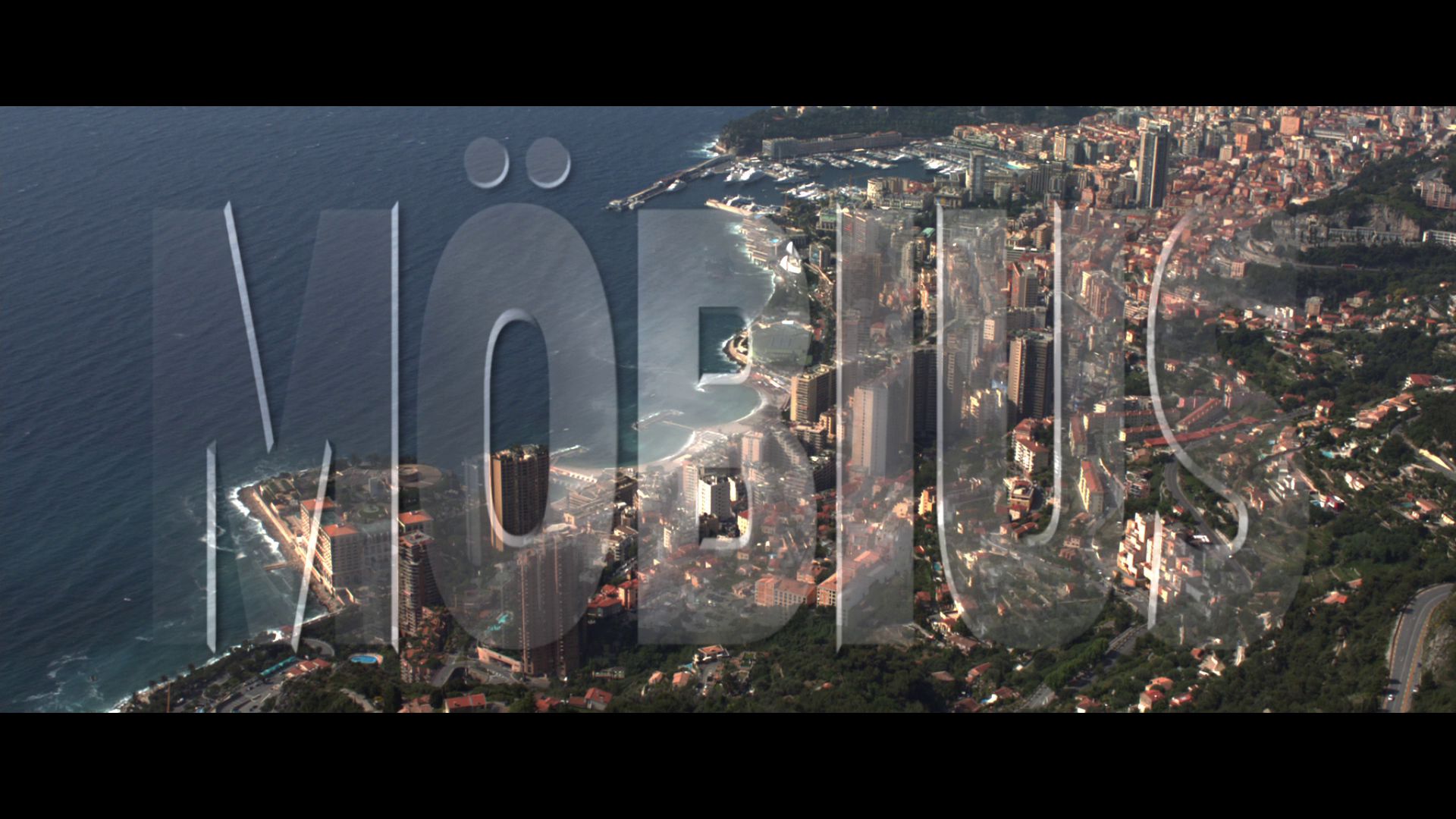 Director Eric Rochant's thriller Mobius tries to be a bit too clever with its cat-and-mouse financial trading games, spinning a web of deception that is more convoluted than intriguing. There's pleasure to be had watching the talented, good-looking cast cavort around exotic international locations, but the narrative doesn't stand up to inspection. Jean Dujardin plays a Russian secret agent, Cecile de France an international trader, and Tim Roth the head of a powerful investment bank. The trio's lives collide over unethical business practices and high-stakes trading in a string of mutual bad decisions that stretches from Monte Carlo to Moscow. The film is slick, nicely shot and reasonably entertaining, but leaves you with little more than a headache when its 103 minutes are up.

Alice's (de France) career as a financial broker in the United States went up in smoke when she jumped ship and flipped on collapsing Lehman Brothers. She flees to Europe for work but is hired to spy on Russian businessman Ivan Rostovsky (Roth) in order to earn back her right to work at home. Russian agent Moise (Dujardin) is also tasked with tailing Rostovsky, who operates with military grade private security and appears anything but trustworthy. The three bob and weave through a complex game of international finance and personal backbiting, and Mobius is quick to throw in red herring after red herring about each player's allegiances and motives. 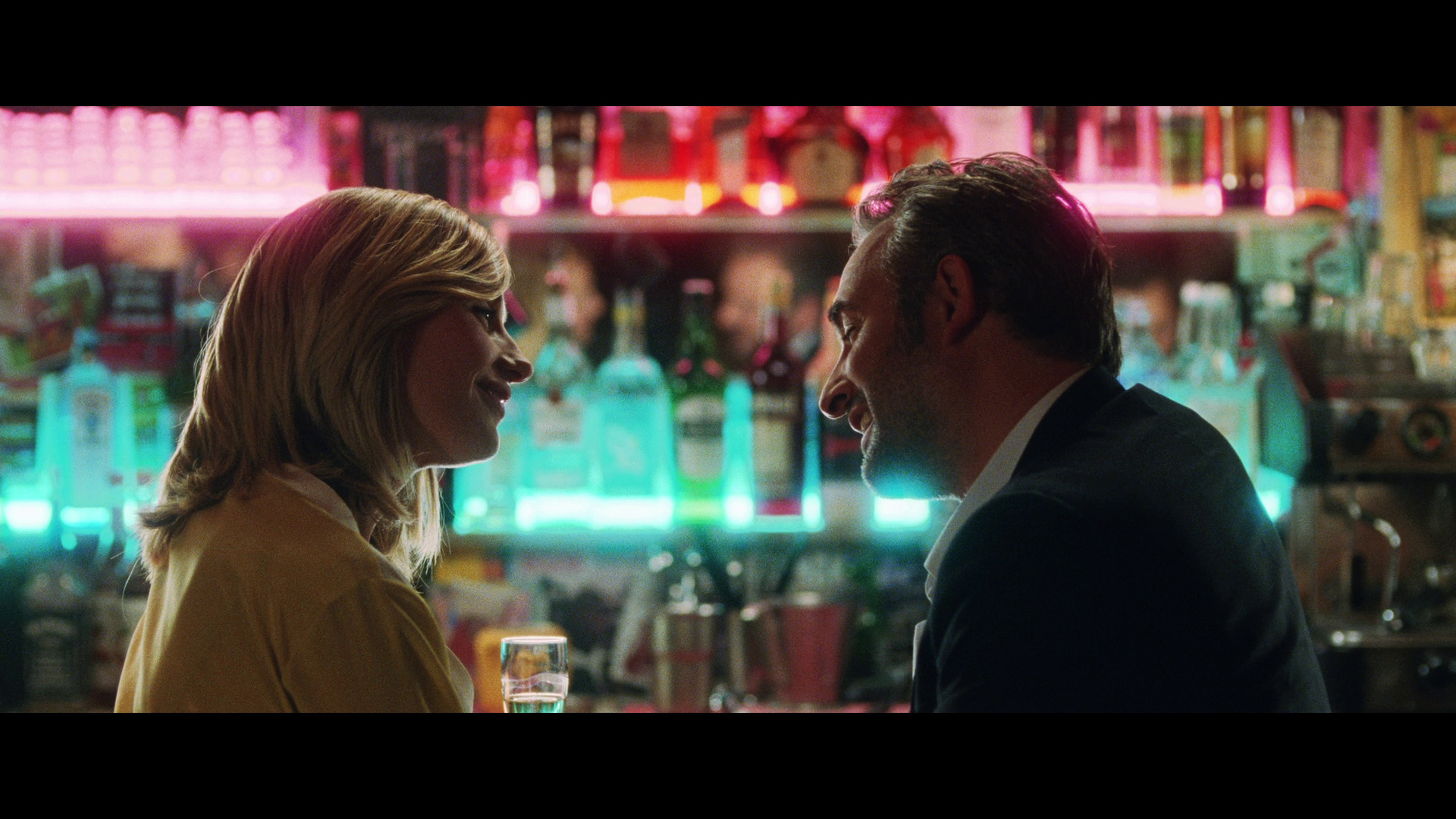 Rochant wants desperately to evoke the intrigue of Hitchcock but doesn't find the right balance between suspense and bed-hopping. Rostovsky ignores his instinct that Alice is a phony and instead focuses on getting her into bed. A tense ride in his Range Rover seems headed for murder or sexual assault, but the magnate backs down with a sigh that seems to indicate a weariness with his own complex. Alice and Moise are scoping the same target, which makes them ripe for hooking up. They flirt inside a trendy nightclub and independently decide to ditch their assignments to have an extended sex scene. This leads to another hour of screwing and screaming, giving the impression that a few snips in the editing room might have turned Mobius into a deliciously trashy melodrama.

By the time "Friday Night Lights" actor Brad Leland describes the titular Mobius strip - a continuous loop with only one side and one edge - the film has dropped its playful tone and become something of an overbearing showoff. There are lots of unexplained detours and convenient characters thrown in along the way, and Mobius eventually unravels and, unlike the Mobius strip, crosses and re-crosses itself without making good on its promises. The lead actors are pretty and perform well, and Rochant has a good eye for framing and shot composition. A narrative not built on lies and misdirection may have helped revive Mobius, which cannot coast along on flash and charisma alone. 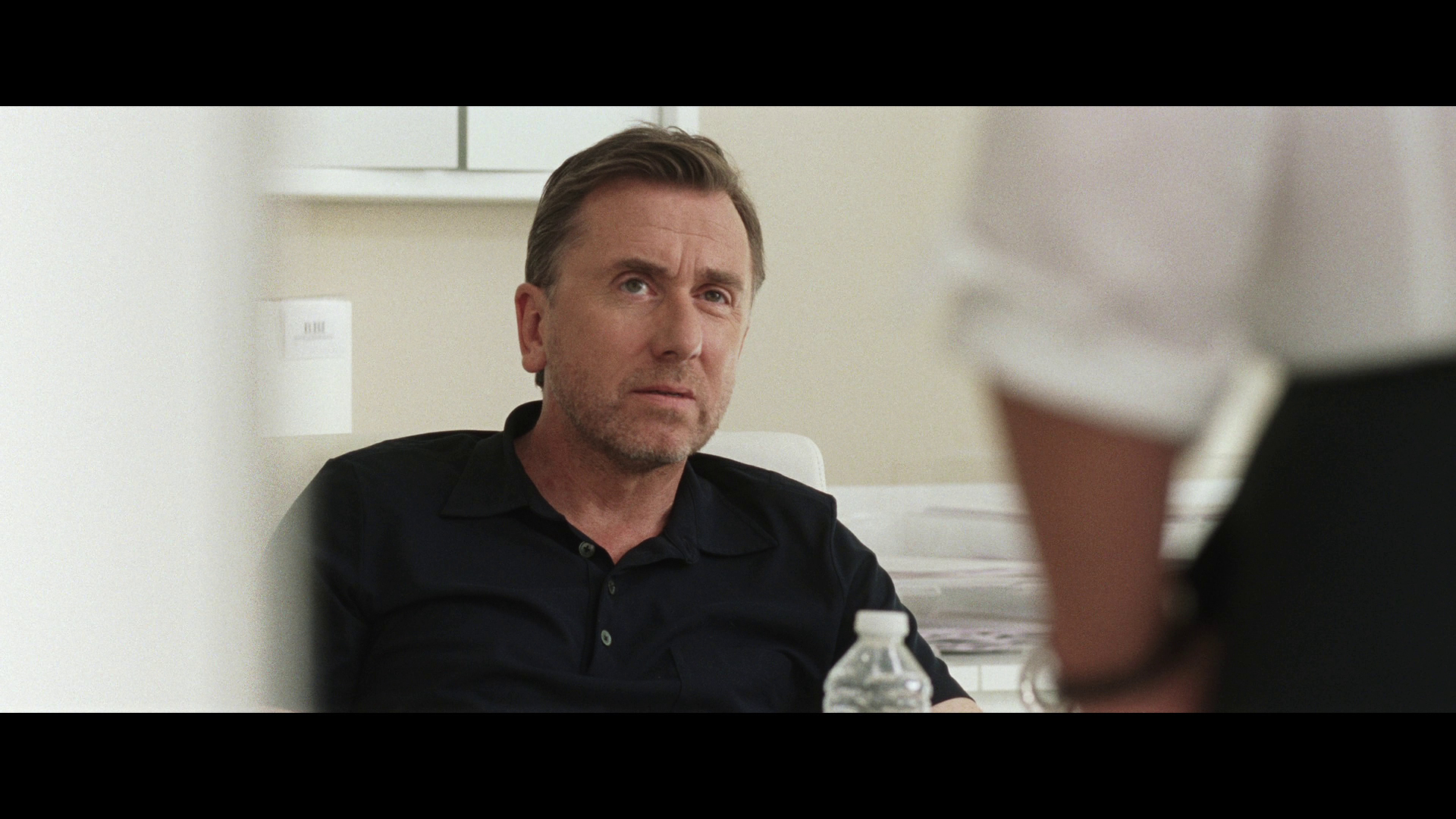 The 2.40:1/1080p/AVC-encoded image from Lionsgate looks good if a little soft at times. The beautiful scenery is supported with solid detail and texture. Wide shots are deep and clean, and close-ups reveal intimate facial features. There's a bit of a gauzy look to some scenes, which may be intentional, and the contrast is subdued at times. Skin tones are accurate and colors are nicely saturated. Black levels are good and noise reduction is MIA.

The English 5.1 DTS-HD Master Audio soundtrack, which features plenty of French and Russian dialogue, is nicely mixed, with the multilingual dialogue coming through crisp and clean. Ambient and action effects make good use of the surround speakers, and the subwoofer supports the score. The pounding club music rocks the surrounds and bass, and both effects and dialogue are frequently directional and nicely spaced. English SDH, English and Spanish subtitles are included; the Russian and French dialogue is translated via forced subtitles.

Slick and twisty but mostly a charade, Mobius features an appealing international cast and some beautiful settings. The visuals and acting alone cannot distract from the convoluted narrative, and Mobius frustrates more than it entertains. Rent It. 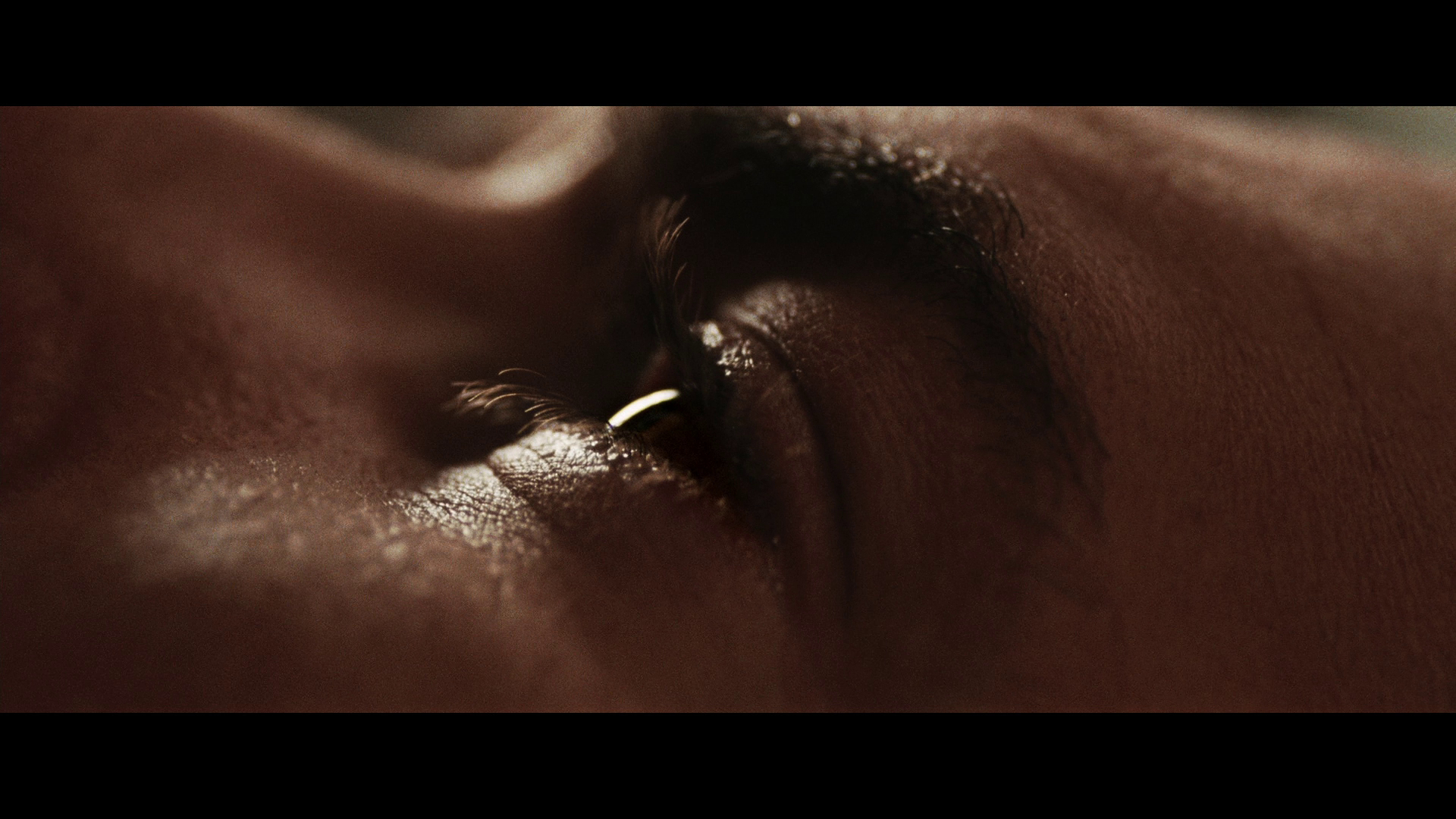 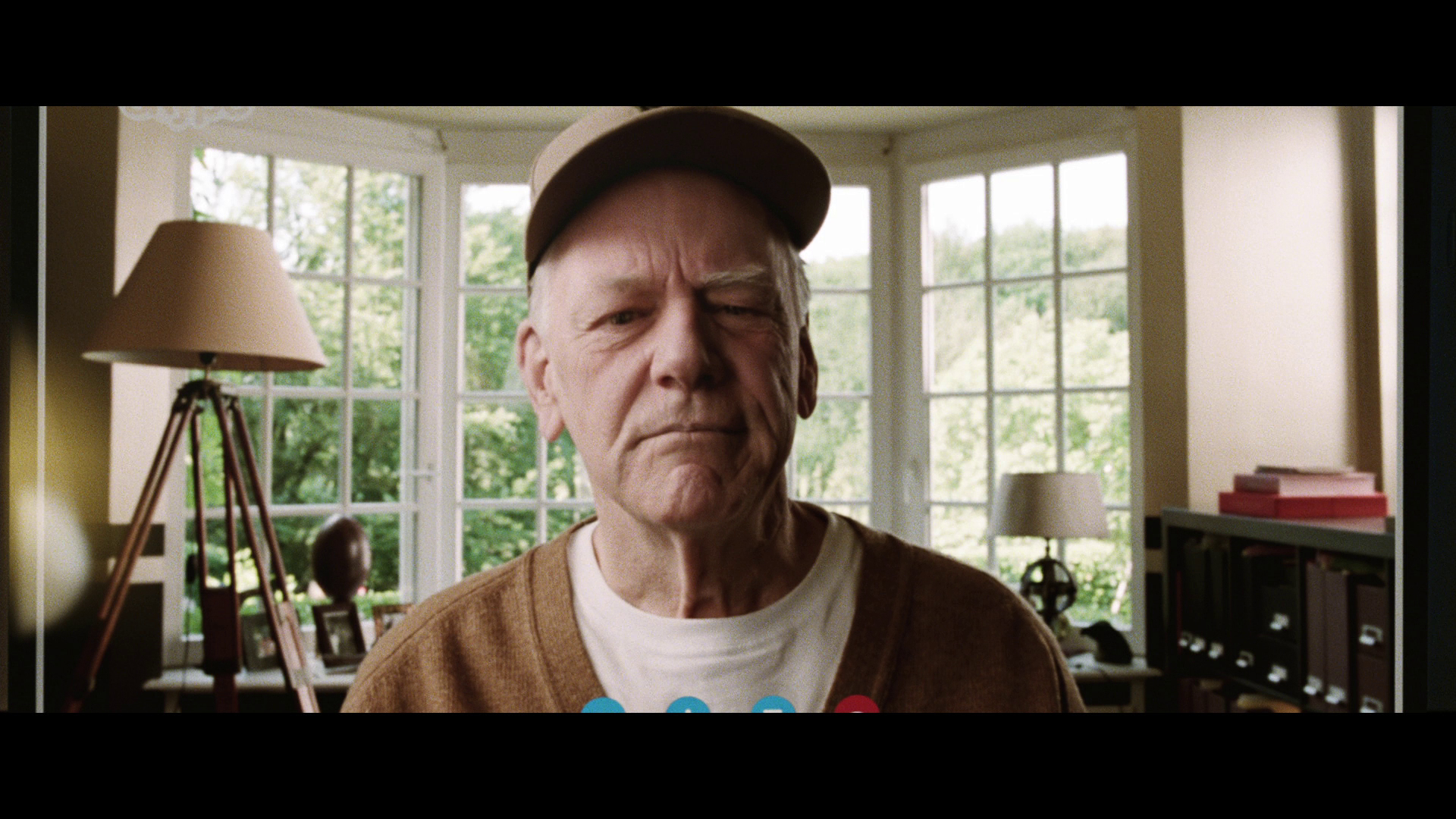 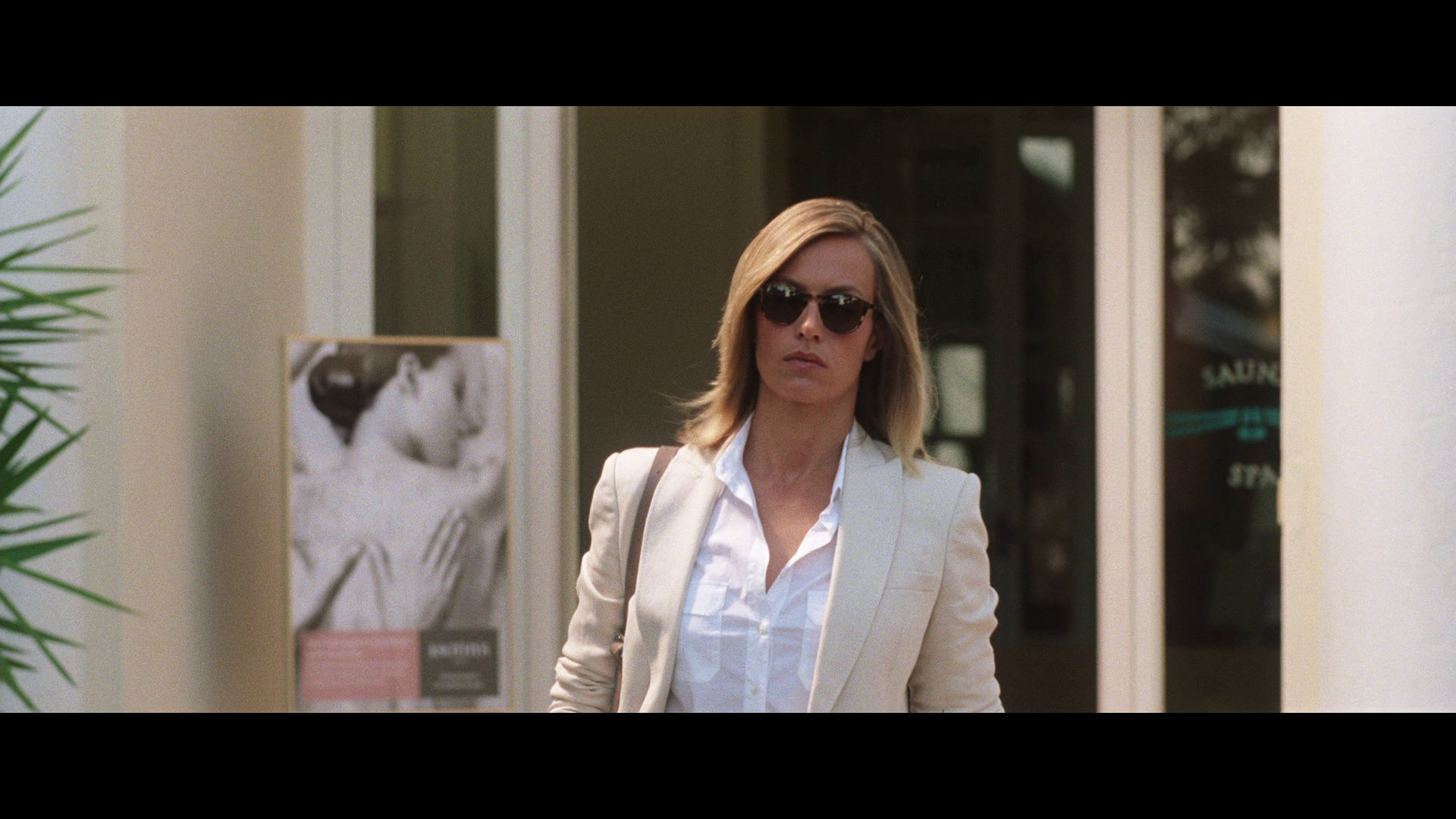 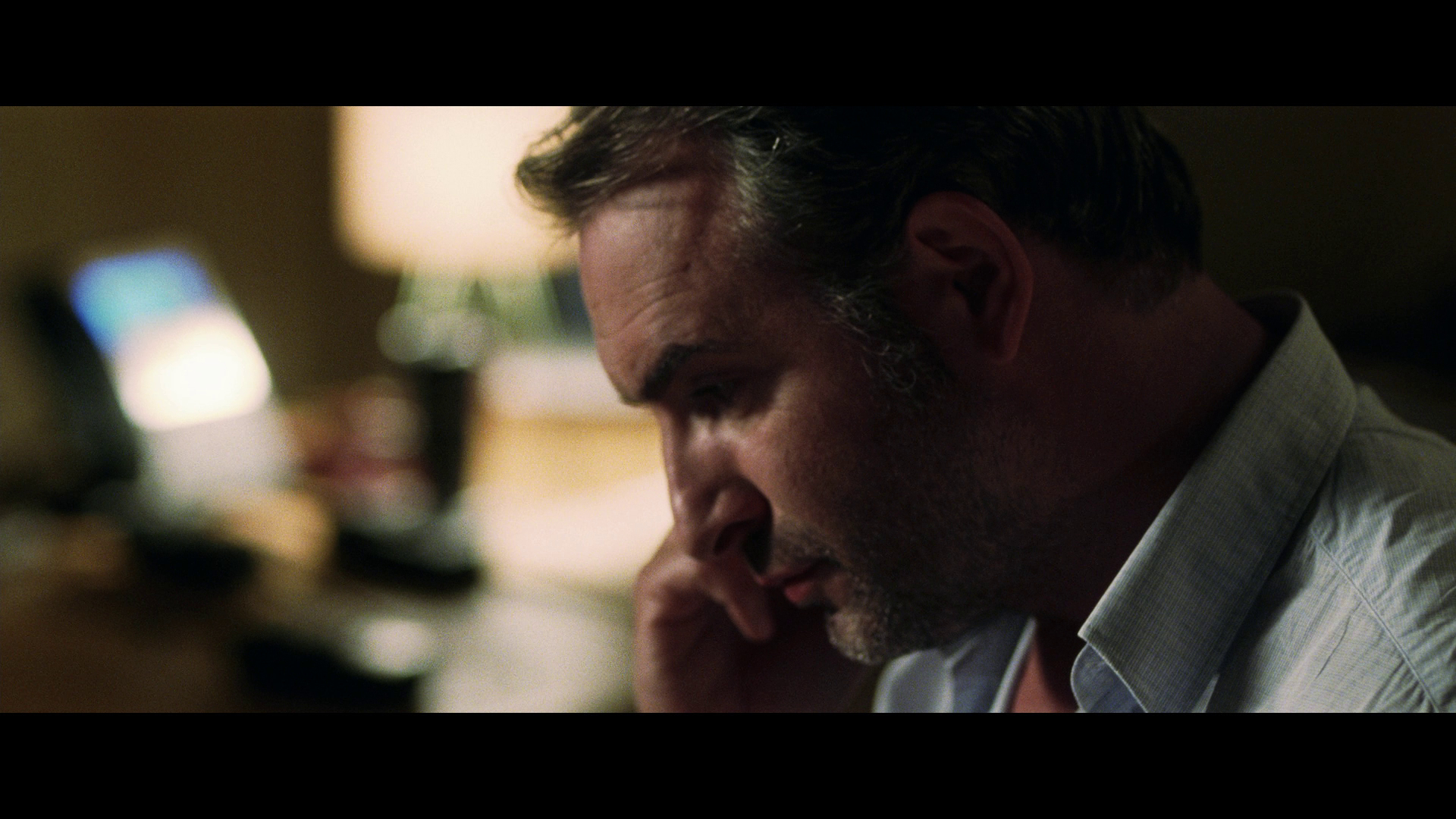 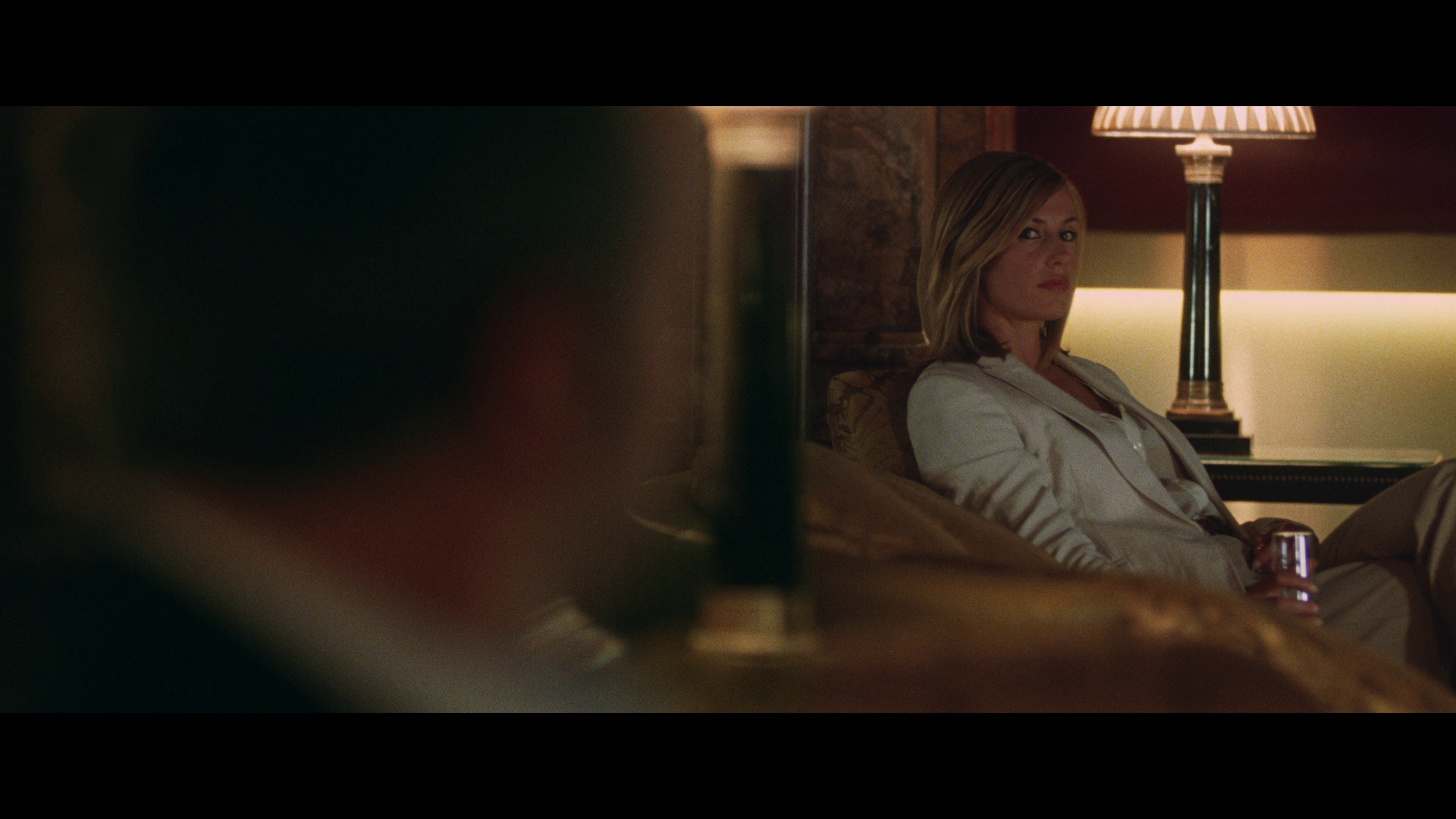 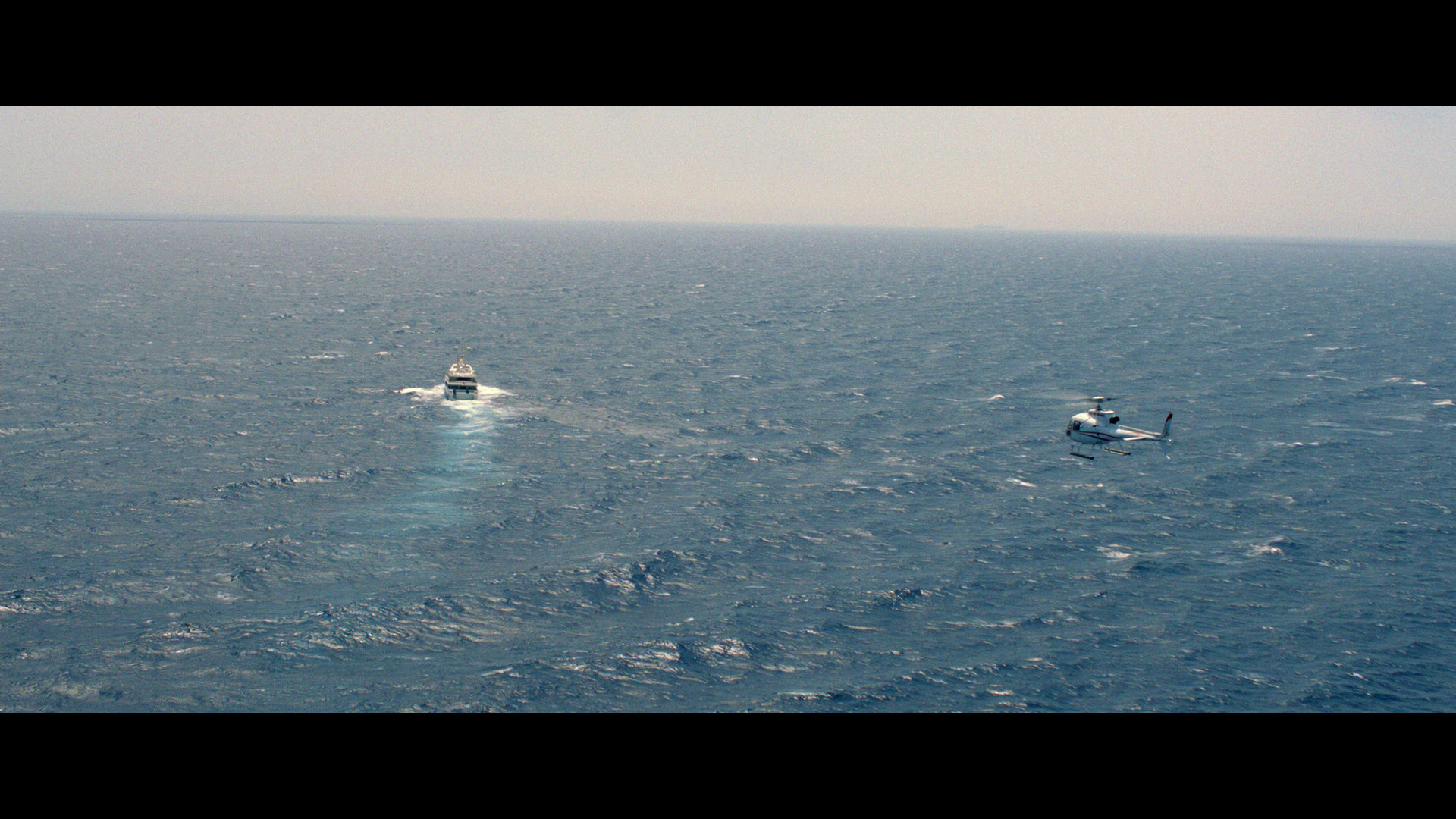 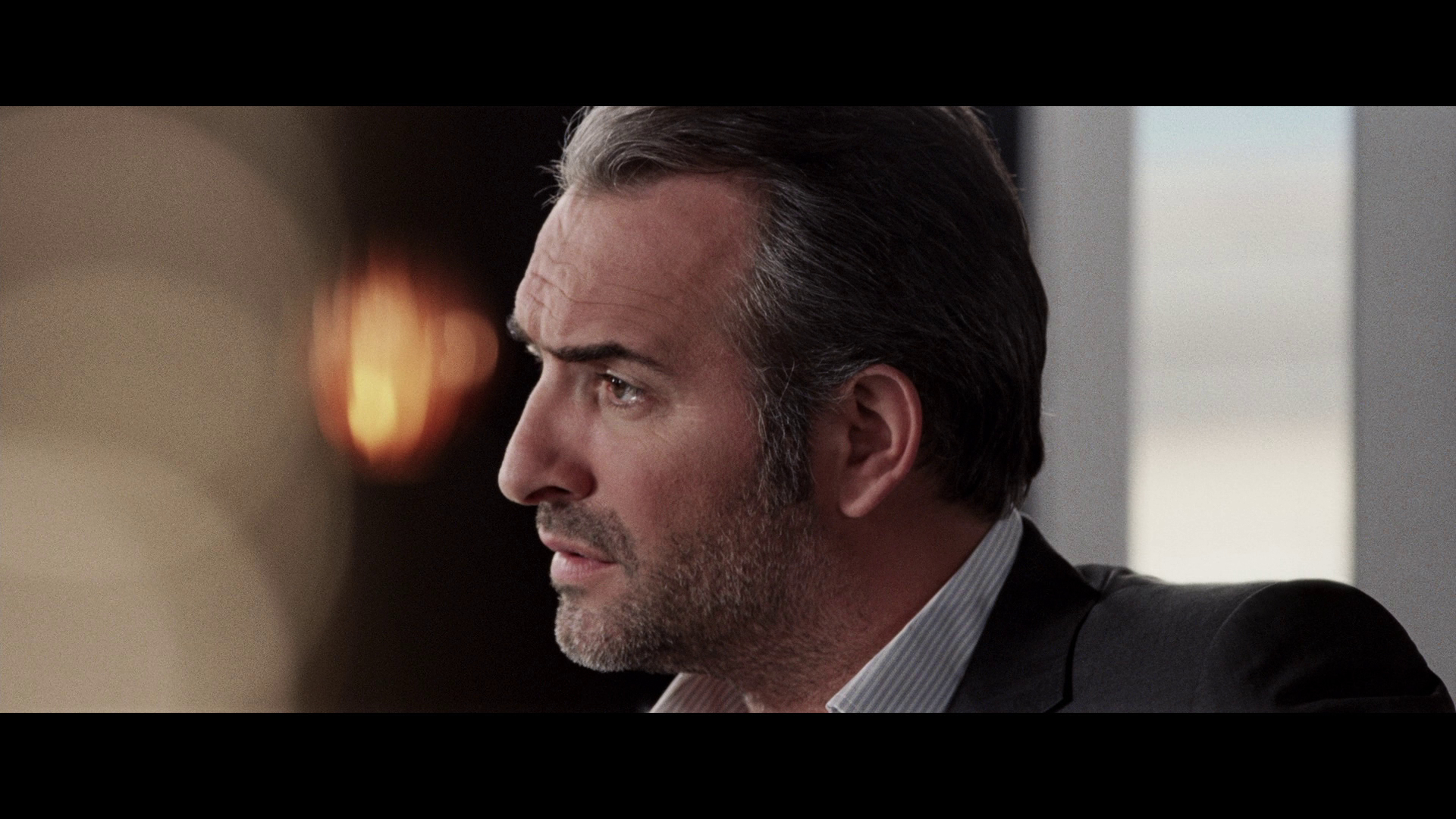 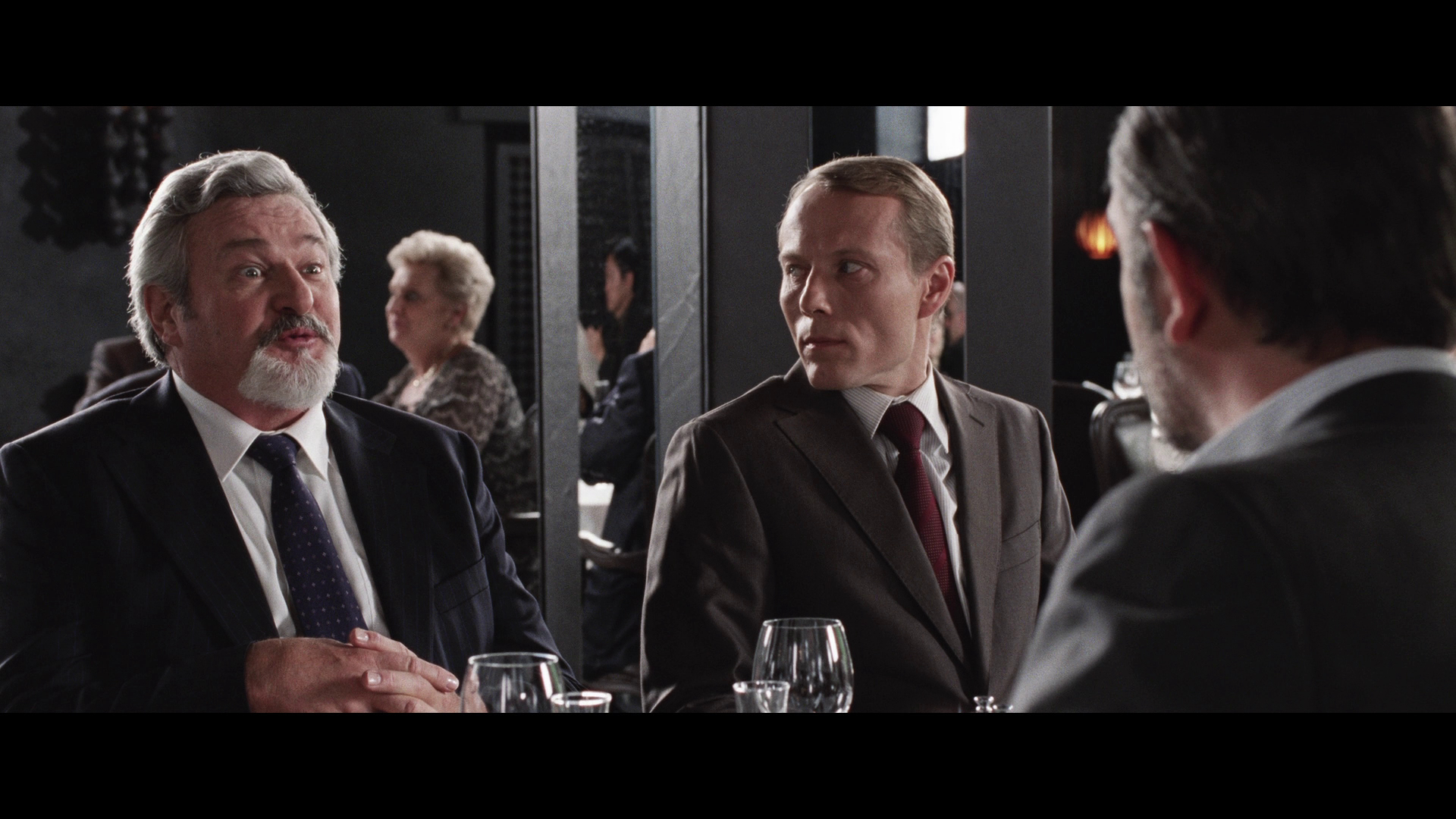