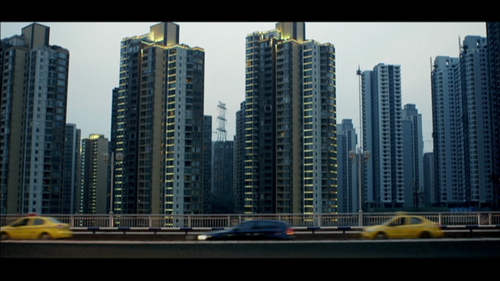 Around the world, people are deserting the countryside and remote villages, making large cities their home. This migration isn't some passing fancy, either - experts estimate that by the year 2050, 80% of our planet's population will be city dwellers. 2012's documentary The Human Scale shows how forward-thinking urban planners are dealing with that future influx, in the here and now.

Produced in Denmark, spoken in English, and shot at points ranging from to earthquake-decimated New Zealand to congested Dakhar, India, The Human Scale casts a cool, observant eye at what works and what needs improving in our cities. Documentarian Andrea S. M. Dalsgaard based the film on the formidable work of a fellow Dane, architect and professor Jan Gehl. Starting in the '60s, Gehl headed up a series comprehensive studies on how the population of Copenhagen, Denmark used the city's roads, sidewalks, and public spaces. His research revealed that the city's auto-centric design made it not as liveable as it should be. Over the next few decades, Copenhagen's thoroughfares were redesigned with bike lanes, wide sidewalks, ped-friendly shops and restaurants and casual plazas that followed the methodology of centuries-old public spaces such as Siena, Italy. The makeover was such a huge success, other cities around the world have followed their lead. The Human Scale delves into those efforts with an accent on predicting human behavior before it happens.

The Human Scale combines expert testimonials with slow-mo shots of cityscapes and urbanites living out their daily routines. Sure, the photography gives it a pronounced Koyaanisqatsi vibe of humankind spiraling out of control. The director's driving message is one of clear-eyed logic and optimism, however, with neatly divided chapters addressing a specific challenge of city planning:

On the surface, the topics dealt with in The Human Scale seems dry as sandpaper, yet the film starts out as weirdly compelling viewing and never lets up until the end. Urban planning is something most people never think about, yet the effects of bad design in our cities show up in the news constantly. One example is the McDonalds in Brooklyn kicking out a group of Korean elderly people who hung out there too often. That particular group actually had a local community center set up for them in the basement of a building, but the fact that they were willing to travel further to the McDonalds speaks volumes on the need for open, public gathering spaces - the kind of places which are often the first to get cut in city budgets. The Human Scale tackles this on a worldwide scale, with thought-provoking clarity. 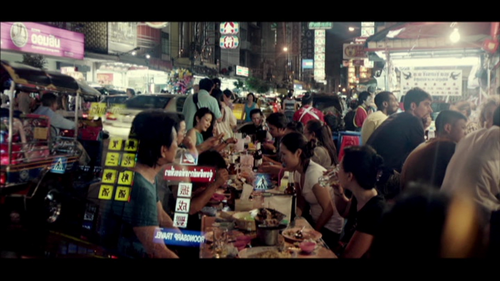 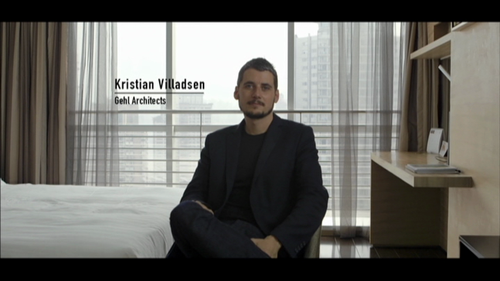 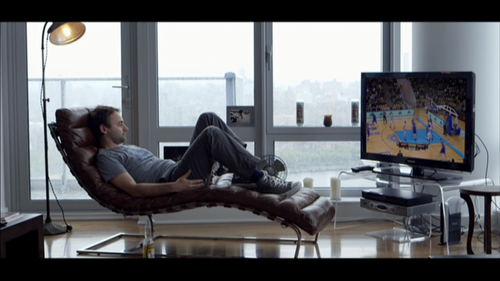 Kimstim's DVD release of The Human Scale presents the film with its expansive, digitally shot picture slightly letterboxed for 16x9 televisions. Although the transfer softens the image up considerably, losing too much detail in the process, the color saturation and light/dark balance is agreeable.

Entirely spoken in English, and not utilizing much in the way of music or special effects, the disc has a clearly mixed, completely serviceable Stereo soundtrack as its only audio option. No subtitles or alternate audio is provided.

Totaling about 25 minutes, the disc provides a few bonus Interviews with four of the urban planning experts who were in the feature. In each clip, Kristian Villadsen, Camillia van Deurs, Helle Søholt and Jan Gehl elaborate on some of the subjects covered in the main film with greater detail.

Highly unlikely as it seems that a documentary (zzzzz) on urban planning would be interesting, The Human Scale nevertheless captivates with a clear-eyed, surprisingly optimistic view on the subject. The globe-spanning efforts of Danish director Andrea S. M. Dalsgaard are rewarded with panoramic photography and valuable insights from planners with the foresight to predict how people will behave in the next ten, fifty, even 100 years. Recommended. 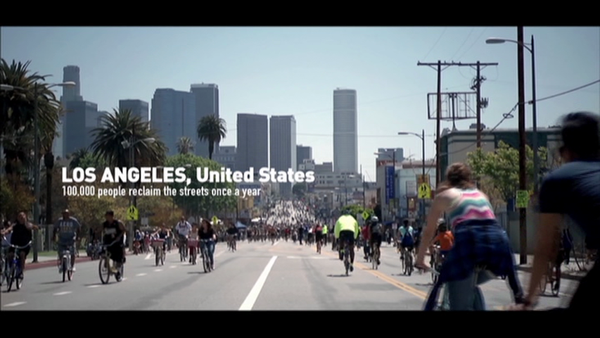 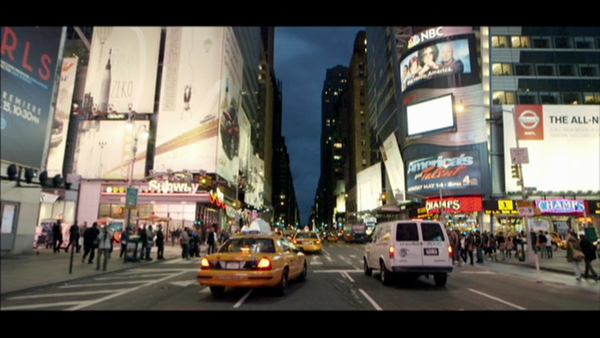