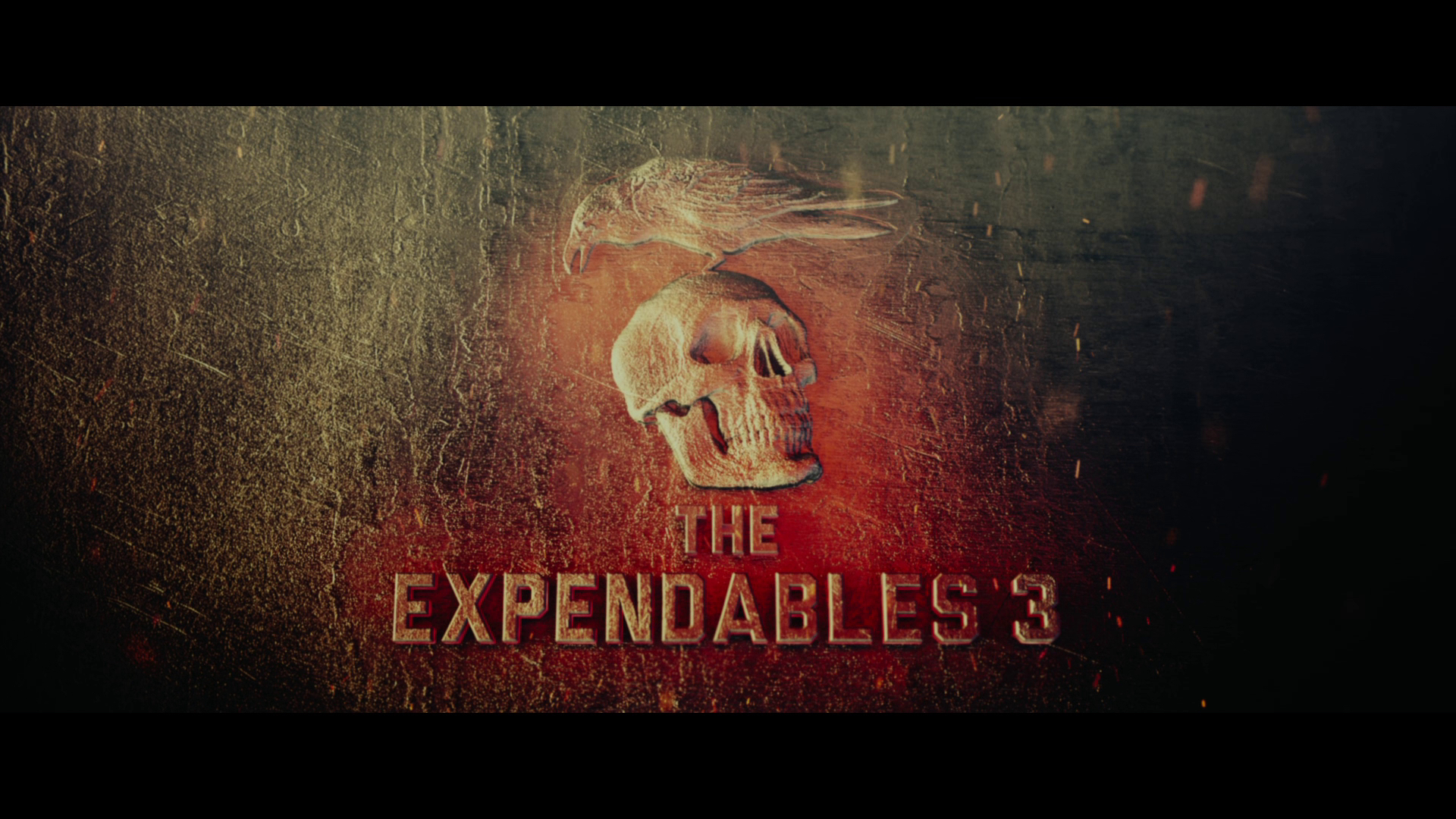 I am a fan of Sylvester Stallone and the first two Expendables films. They are enjoyable, old school, no frills action movies with a heavy dose of nostalgia courtesy of the weary warrior cast. This third part ups the action and adds a number of new VHS heroes to the mix, but something is definitely missing. I am tempted to blame the PG-13 rating but that is too convenient. The problem lies in the story, which heavily focuses on new, younger Expendables recruits; Patrick Hughes' uninspired direction; and an overreliance on digital effects. The Expendables 3 is more of the same but easier to ignore, thanks to a generic plot and uninspired action sequences. Only Mel Gibson comes out ahead, and the beleaguered actor clearly enjoyed hamming it up here as an international arms dealer. 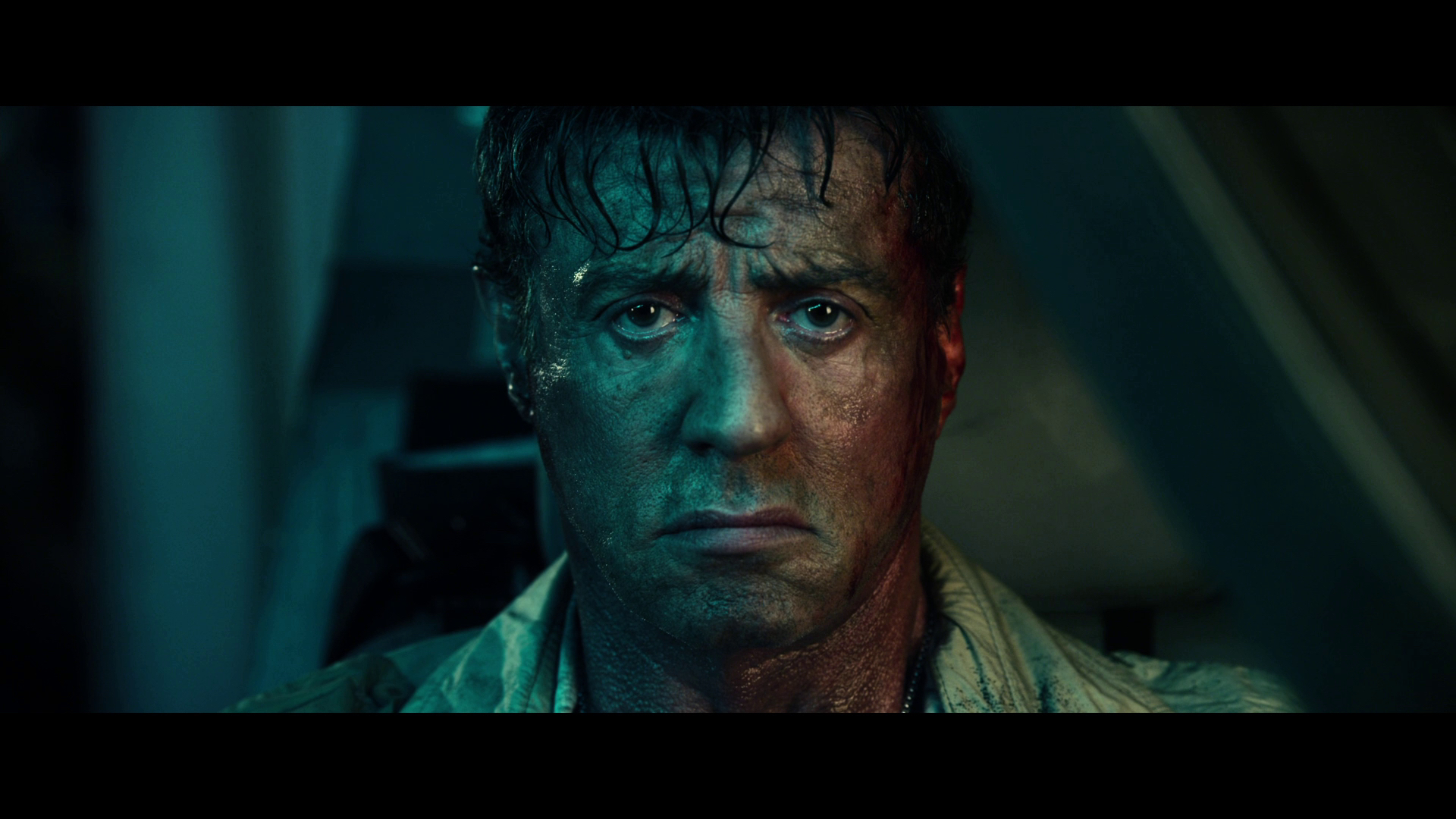 The first problem here is probably evident in the expansive cast list: The Expendables 3 spends a whole lot of time not focusing on the core members. There is absolutely nothing memorable about the new recruits, and each seems pulled out of an inferior, generic action series. The movie flirts with making Barney a grouchy (grand)father figure of sorts, but he never makes a connection with the newbies. They may as well be background bit players, which is a problem since they get kidnapped by Stonebanks. Barney feels obligated to go after his team, but I did not really care if they got rescued. Fortunately, Gibson acts to the rafters, spitting out barbs to and about Barney and his seemingly misplaced loyalties. If anything, The Expendables 3 reminded me how much I have missed Gibson on screen of late. Come back, you crazy, flawed bastard!

I was not expecting a particularly great story here, and my expectations were met. Team meet villain; villain meet team. The whole two-hour ordeal feels very generic, despite the obviously expensive, often digital set pieces. I take issue with the extensive use of digital effects here, as that is something the previous films somewhat avoided. The opening helicopter vs. train shootout looks fake as hell, particularly the final kaboom, and later action in a high-rise complex is just as bad. Instead of paying homage to '80s action flicks, The Expendables 3 feels more like modern, direct-to-video junk. Aside from a few clever lines - Wesley Snipes' character was in jail for tax evasion... chuckle - and Gibson's over-the-top performance, The Expendables 3 is a disappointment. The lower MPAA rating means there is little bloody action, even in the unrated version, and the throwback charm of the previous films is missing here. 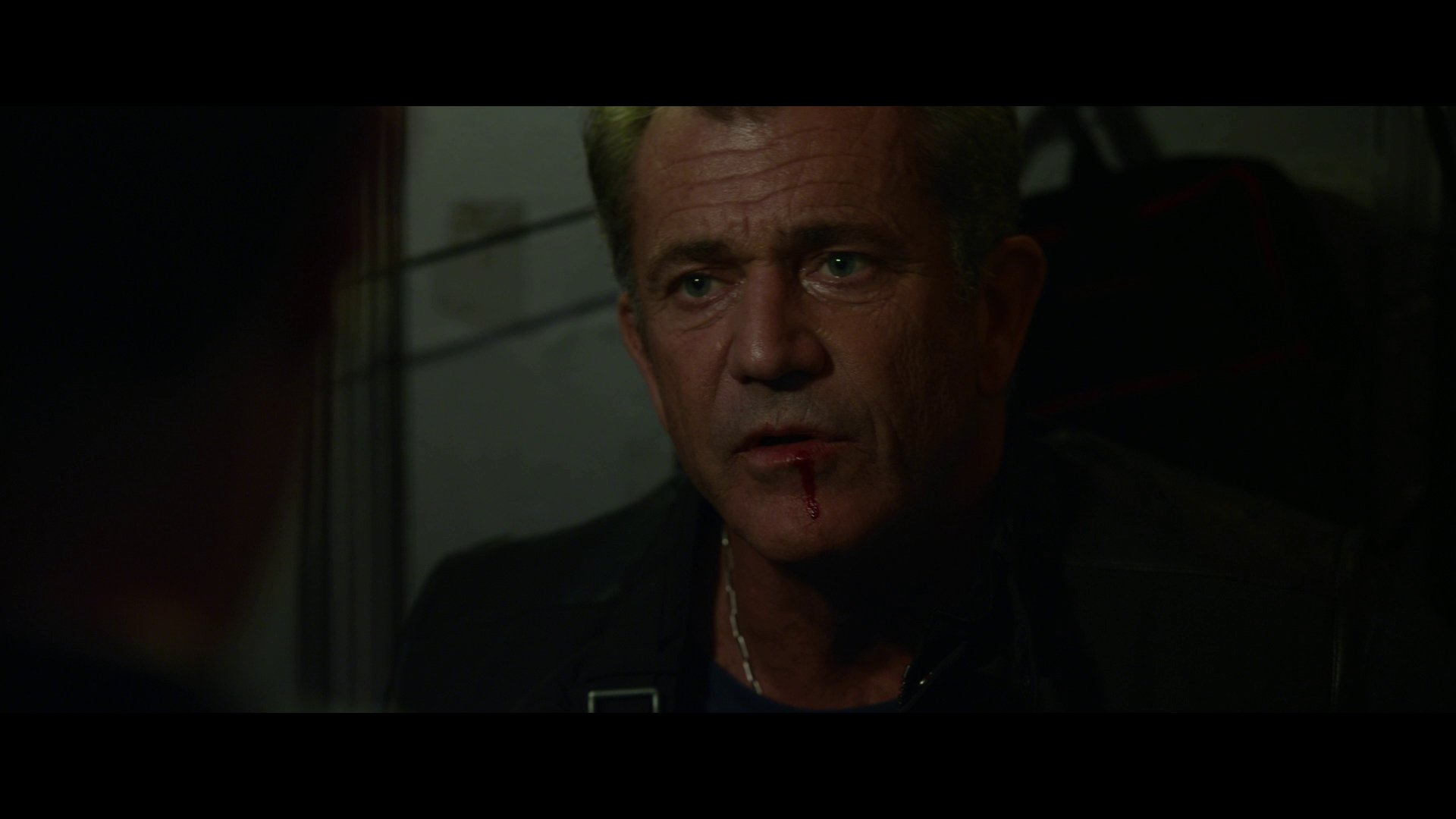 The 2.40:1/1080p/AVC-encoded image looks great, though the clarity does the lackluster digital effects no favors. Depth and detail are both strong. Close-ups reveal minute facial features, and wide shots are crystal clear and completely lacking in compression artifacts or noise. Skin tones and color saturation are spot on, and the transfer retains an appropriately gritty feel despite the digital source. Quick pans do not blur, and softness is not a problem.

This is the second Blu-ray I have reviewed with a Dolby Atmos soundtrack. I do not have the equipment to experience Atmos at its best, but The Expendables 3 sounded amazing on my 5.1 system. Loud and immersive are two appropriate adjectives to describe this soundtrack. Action effects are numerous and make full use of the entire sound field and subwoofer. Dialogue is crystal clear and never lost amid the chaos, and the score is provided depth and heft. Subwoofer support is frequent and pronounced, and the track's range is strong. An English DVS track and a Spanish 5.1 Dolby Digital mix are included, as are English, English SDH and Spanish subtitles.

This two-disc "combo pack" from Lionsgate includes the Blu-ray, a DVD copy and both iTunes and UltraViolet digital copies. The discs are packed in an eco-case, which is wrapped in a matching slipcover. The Blu-ray contains both the theatrical version (2:06:27) and a new unrated version (2:11:31) that is sure to disappoint those looking for R-rated action. Extras include a nice The Expendables 3 Documentary (51:56/HD), with much fly-on-the-wall footage; a New Blood: Stacked and Jacked (16:11/HD) featurette about the new recruits; and a Total Action Package (6:40/HD) featurette about the stunts and effects. You also get an Extended Scene (2:46/HD) and a Gag Reel (5:41/HD). 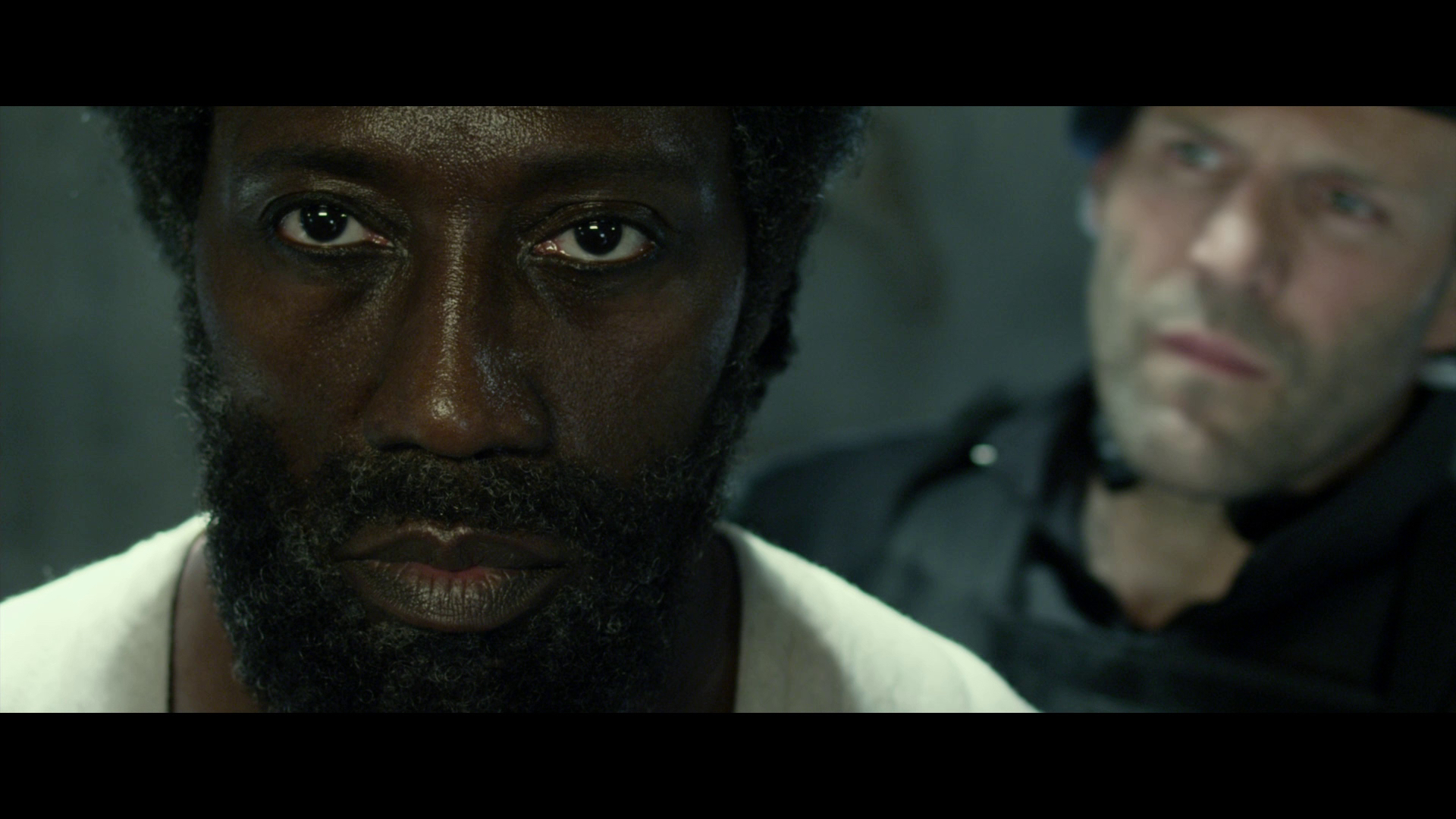 It looks like this Sylvester Stallone-led franchise may be out of gas. The Expendables 3 adds Mel Gibson and Wesley Snipes, as well as a host of younger actors, but lacks the old-school cool of the first two films. The PG-13 rating, uninspired direction and lackluster digital effects do the film no favors, and this is definitely the worst of the series. The curious may want to Rent It. 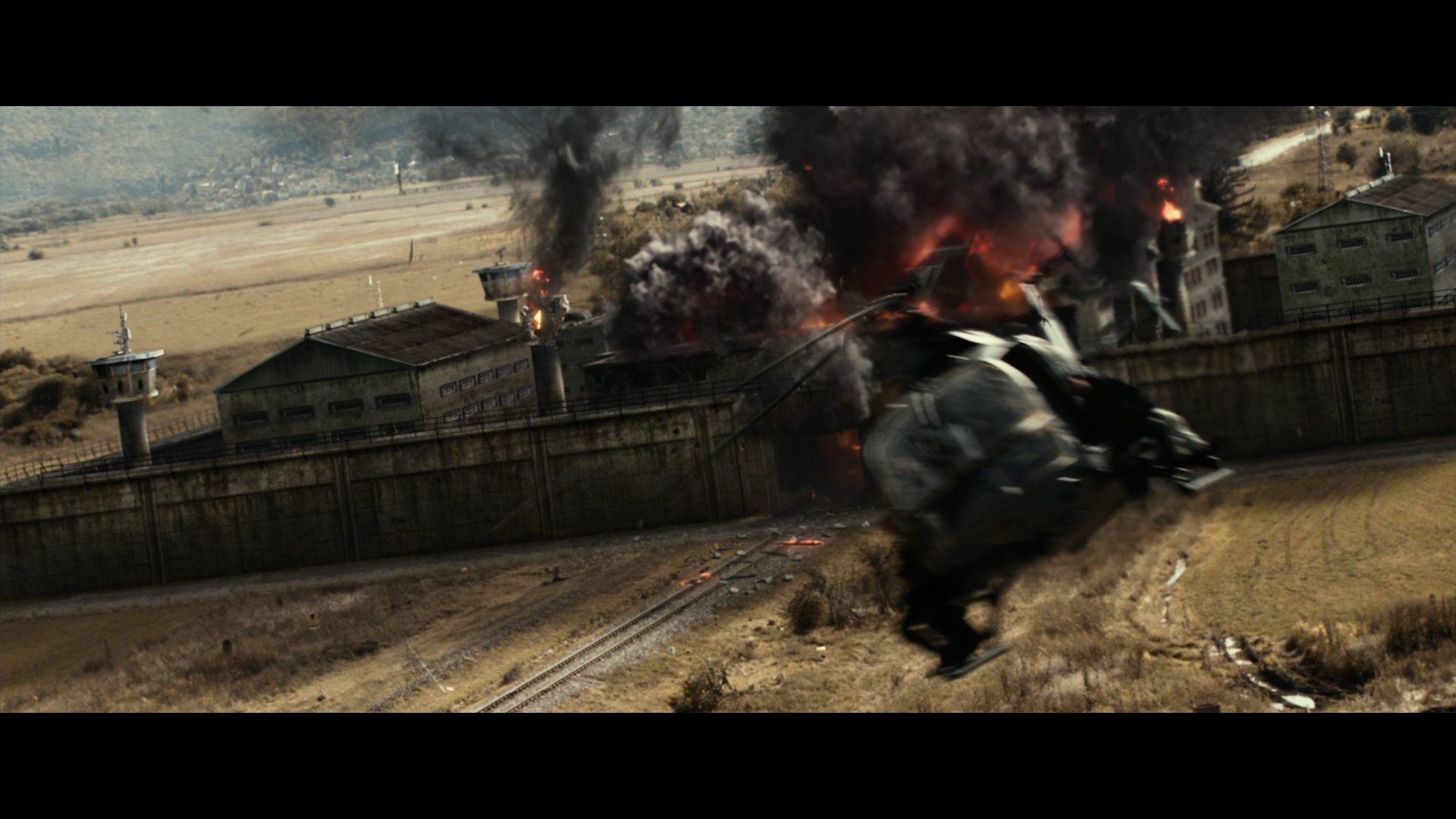 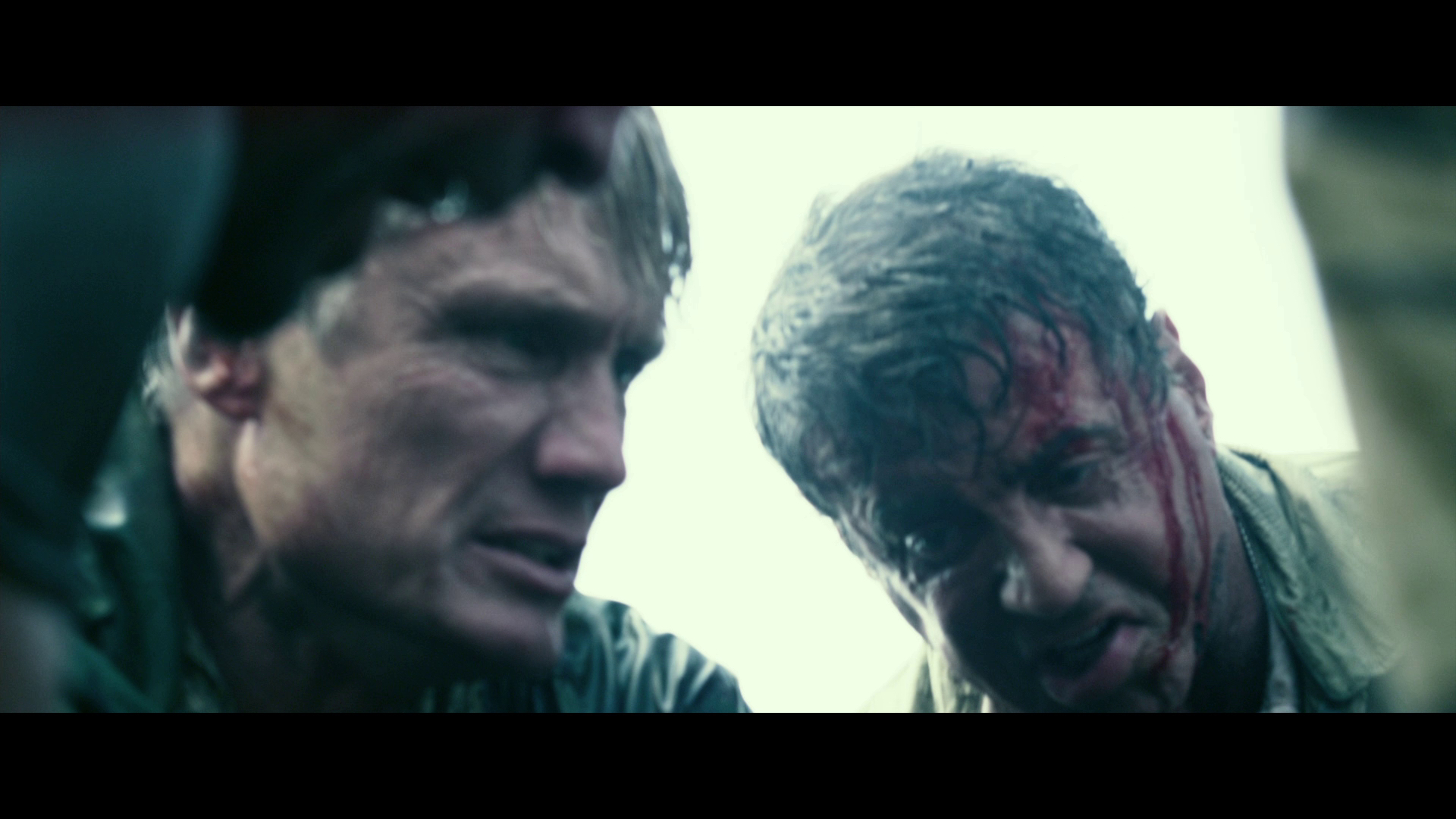 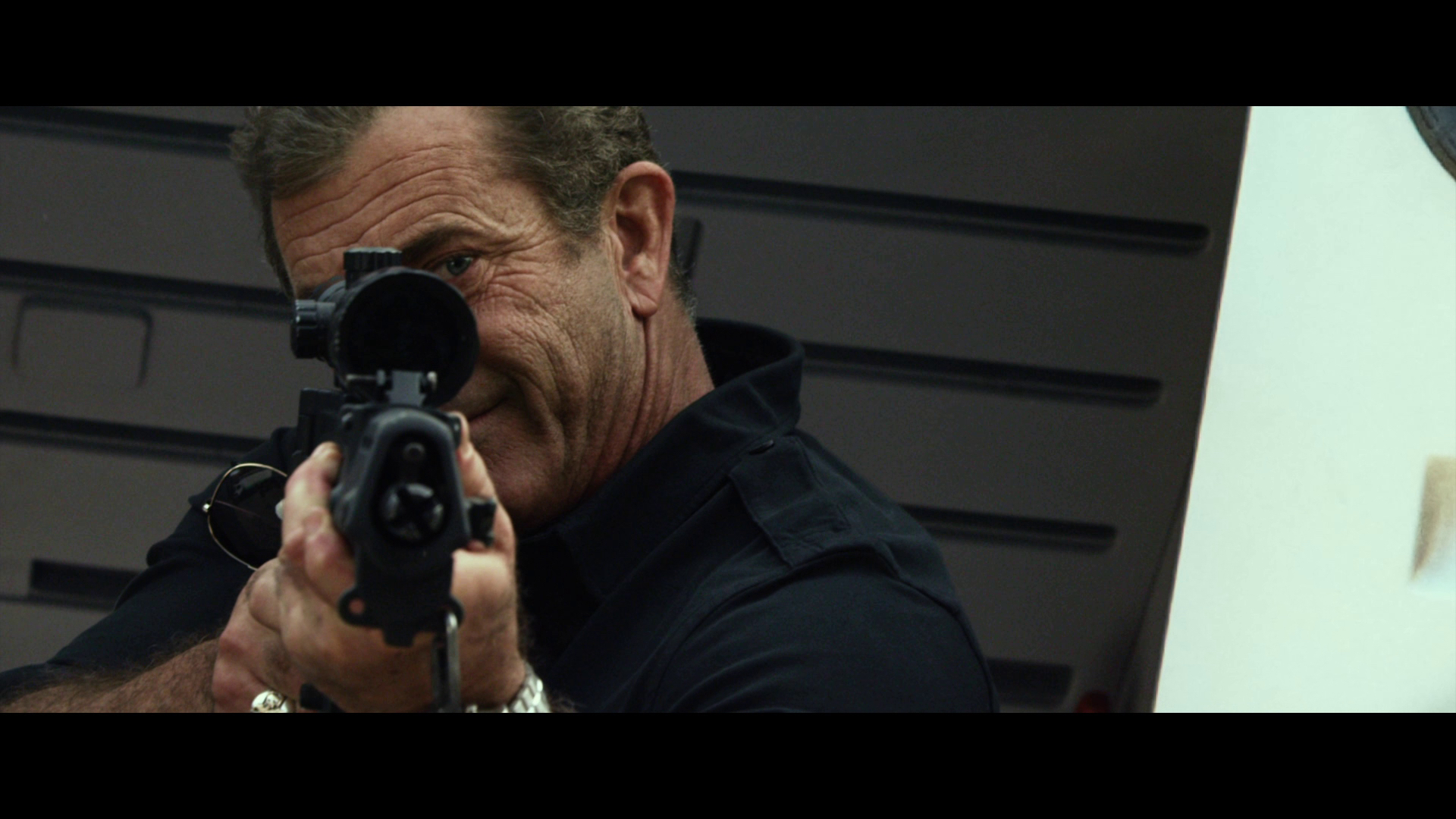 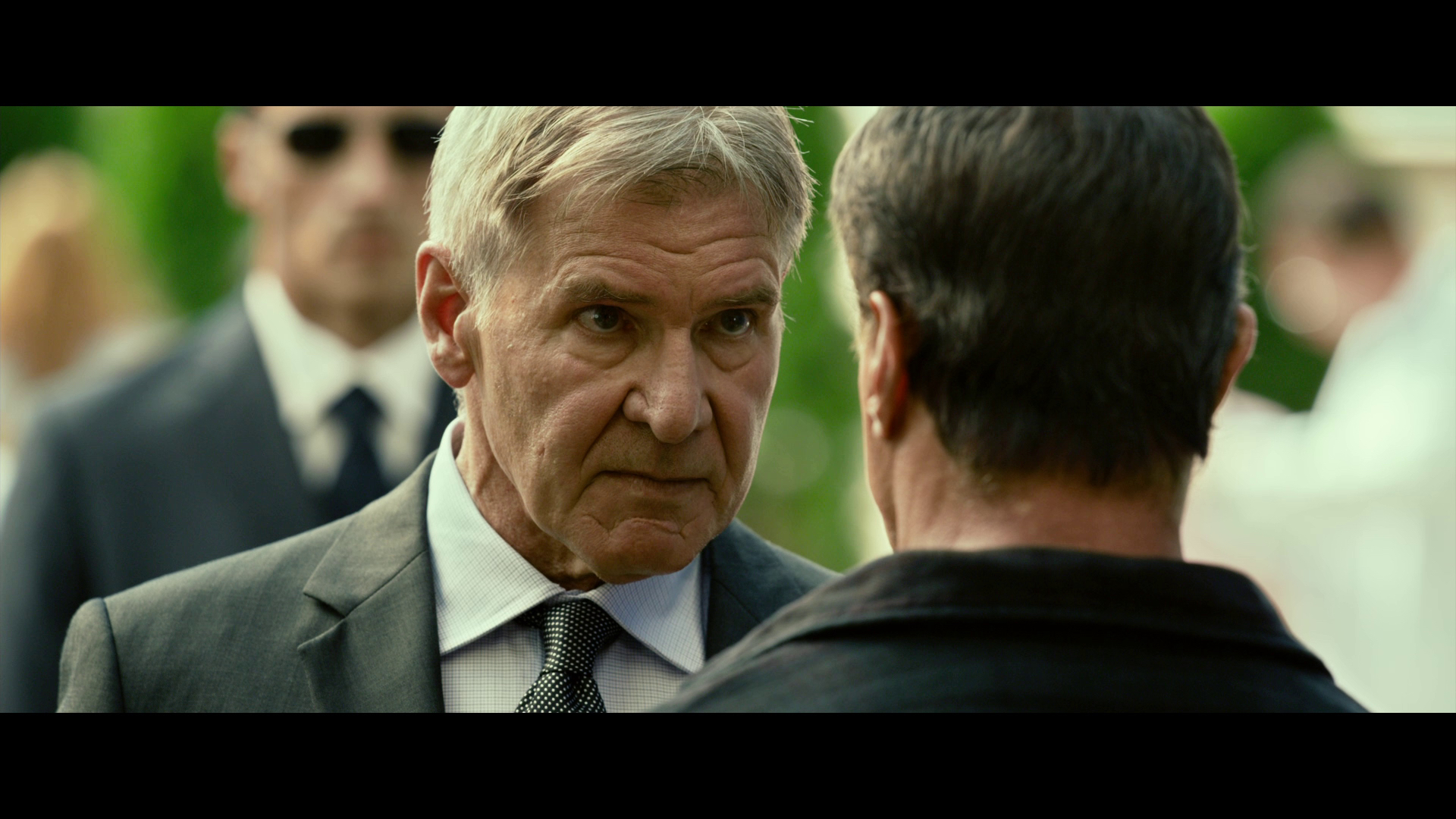 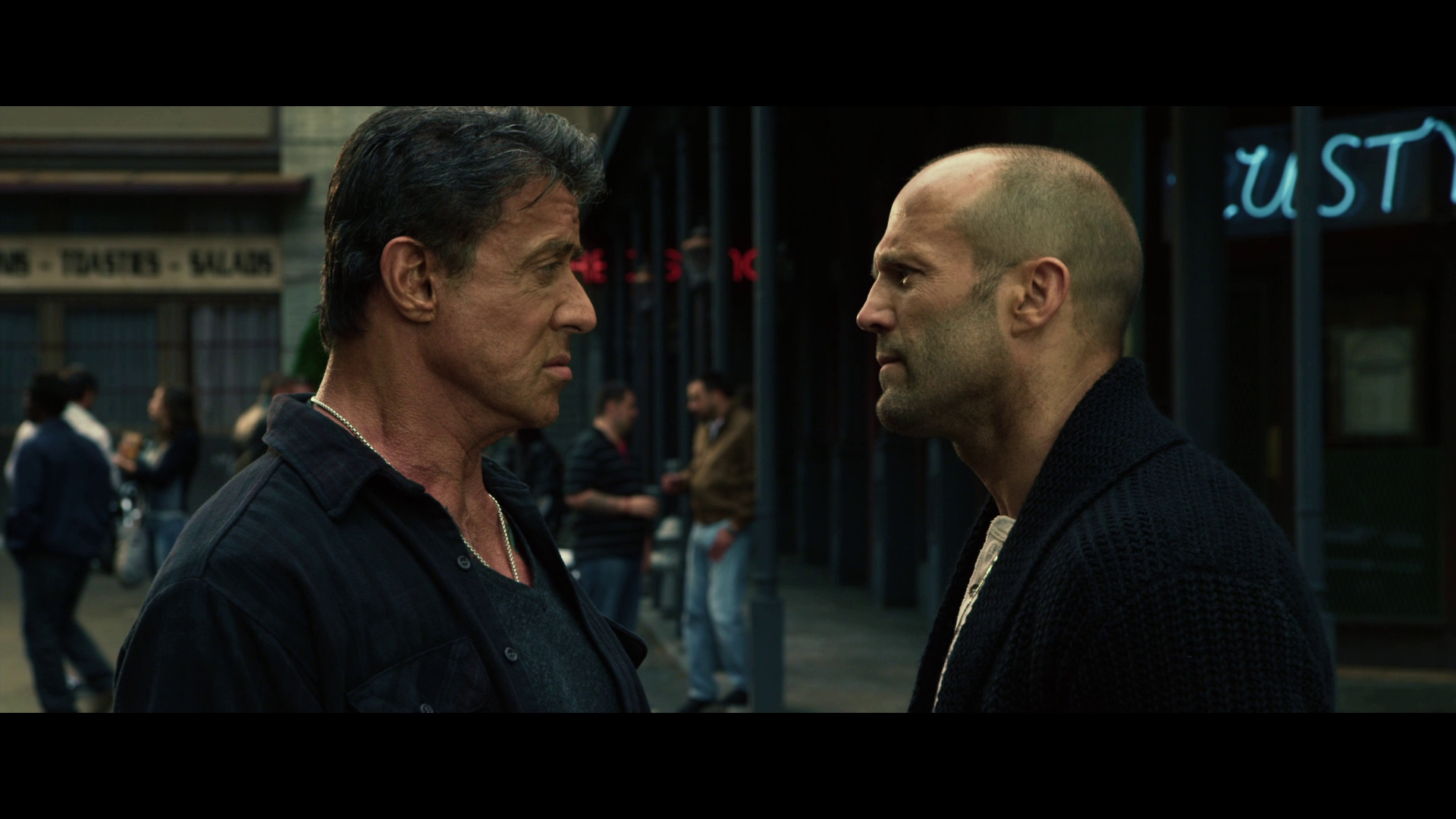 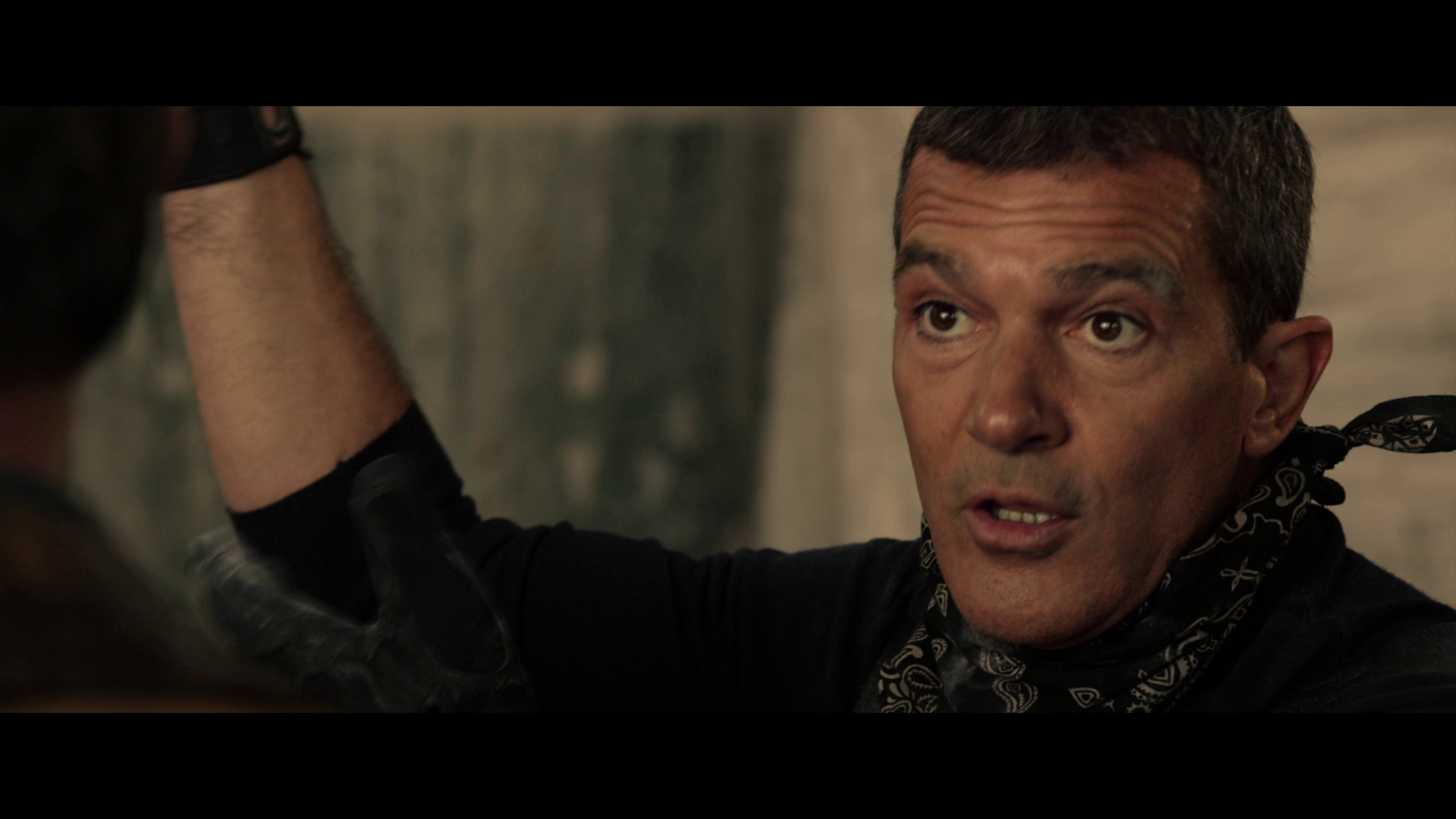 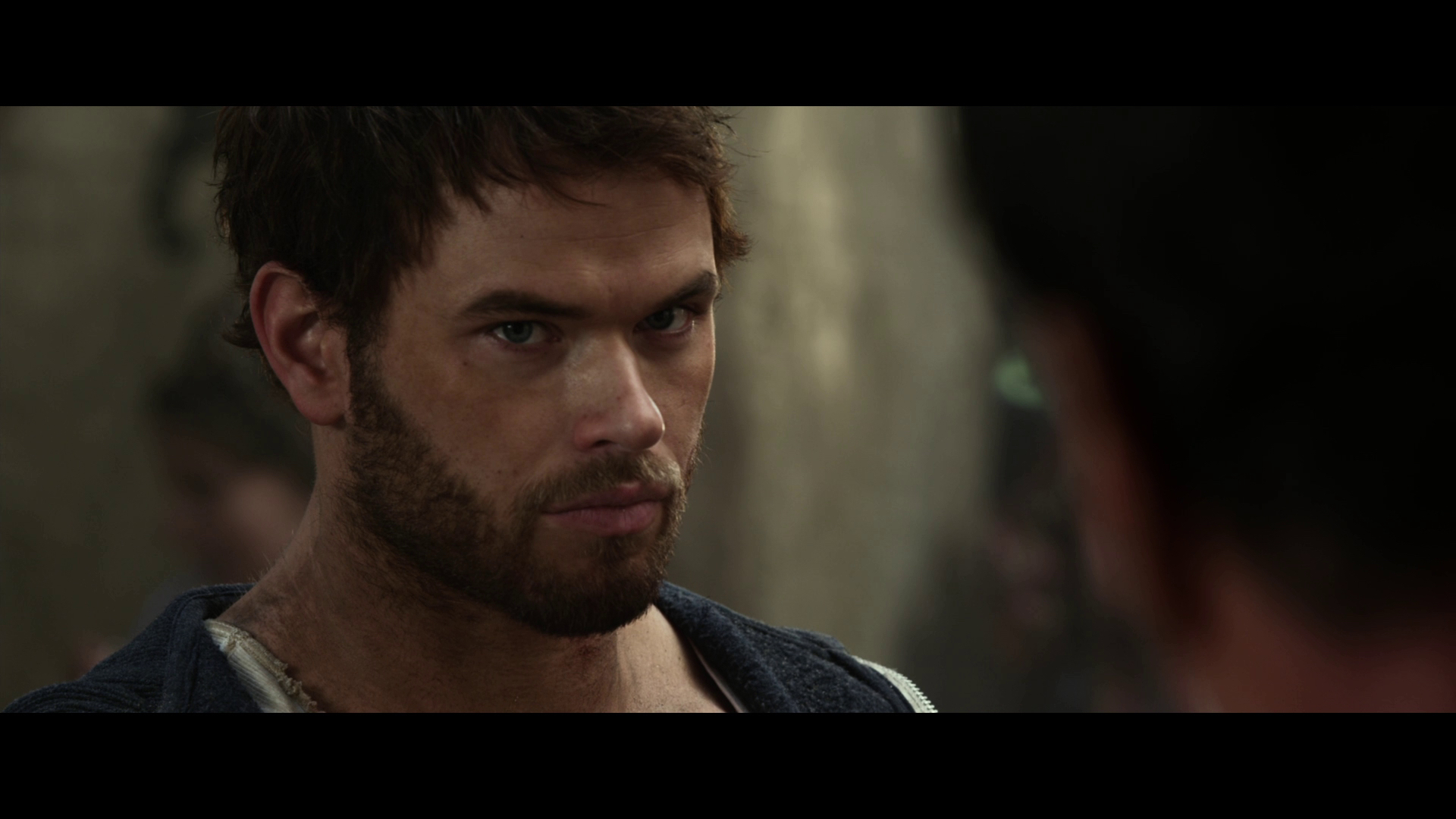 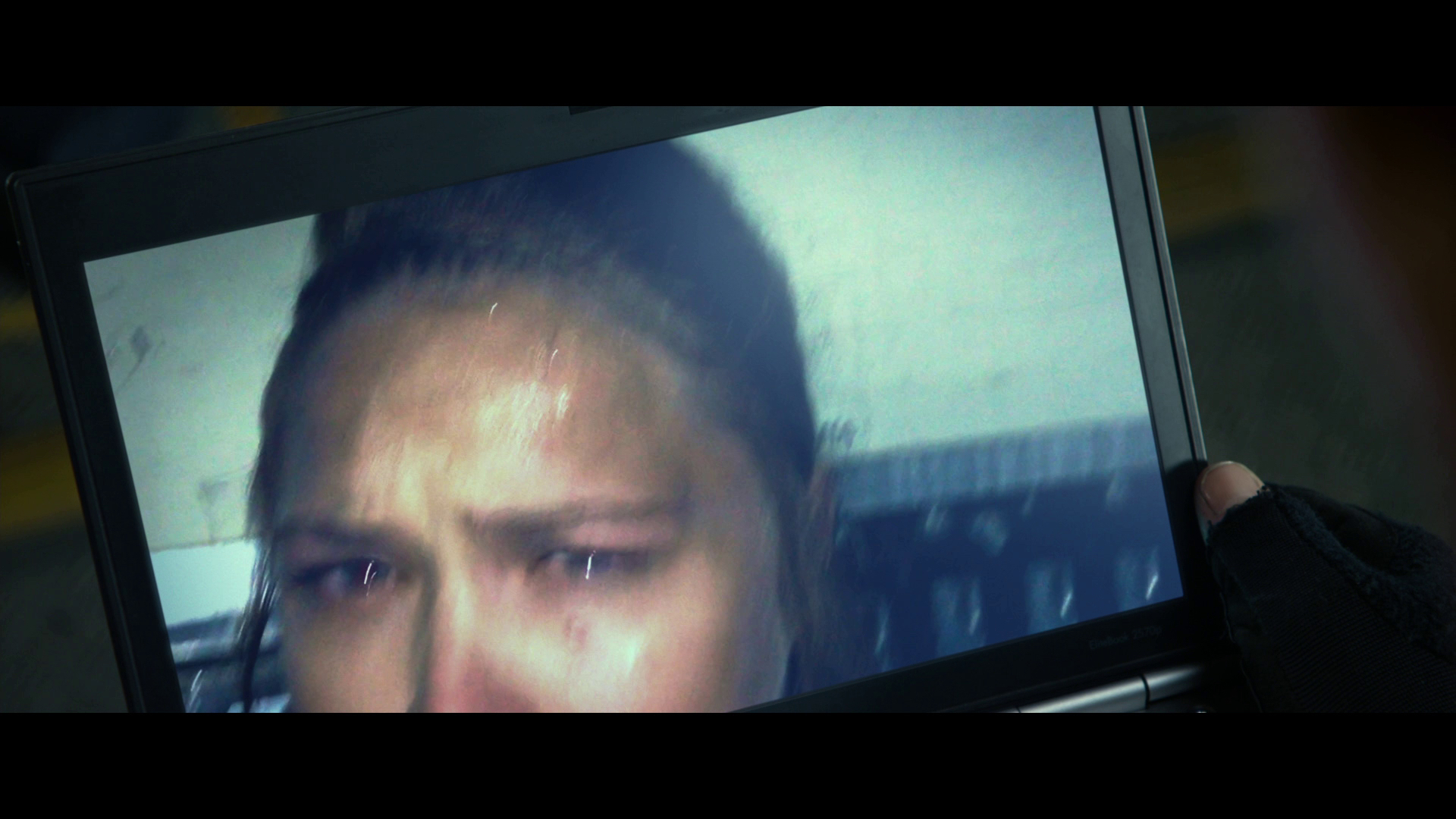 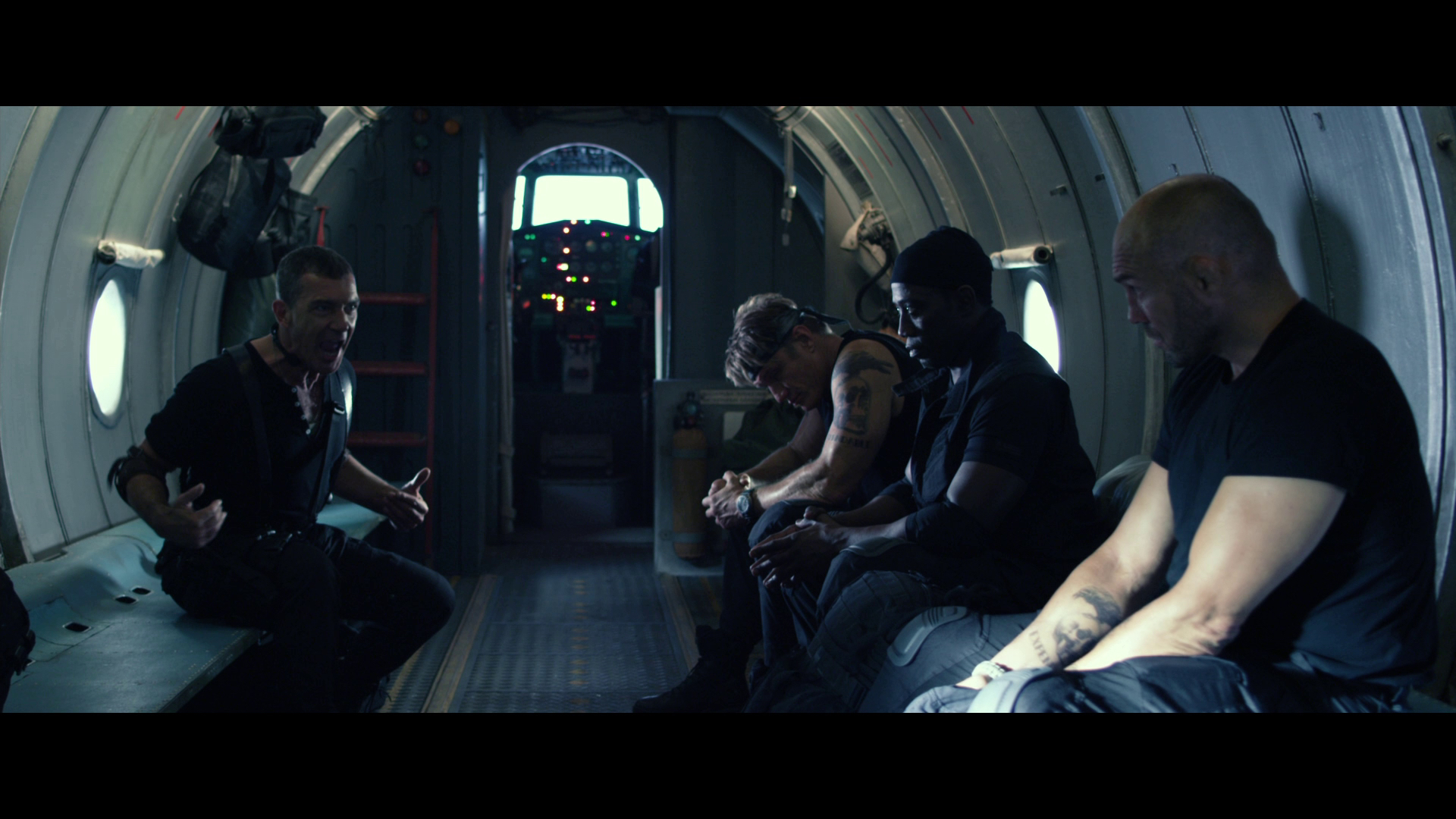 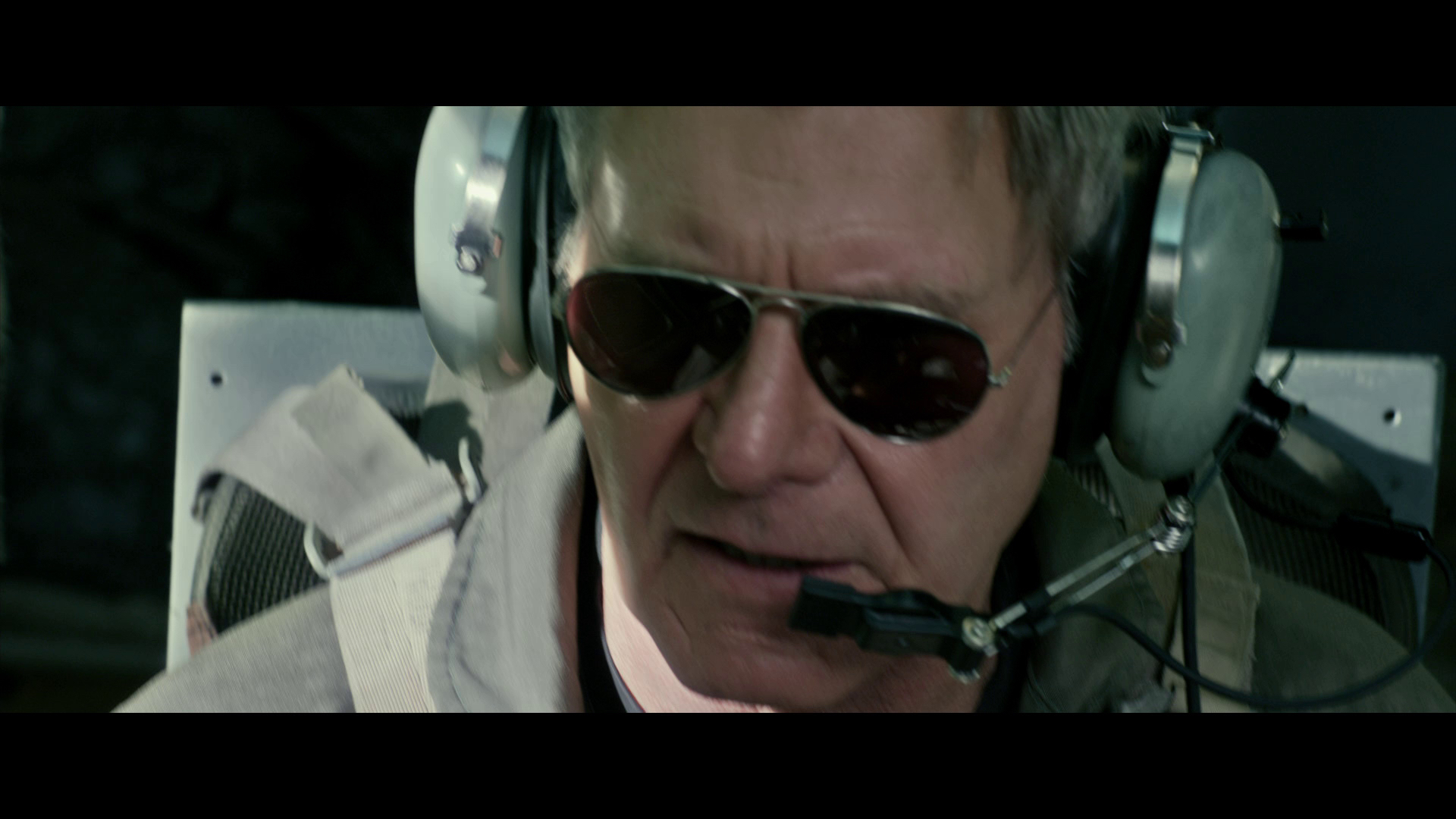 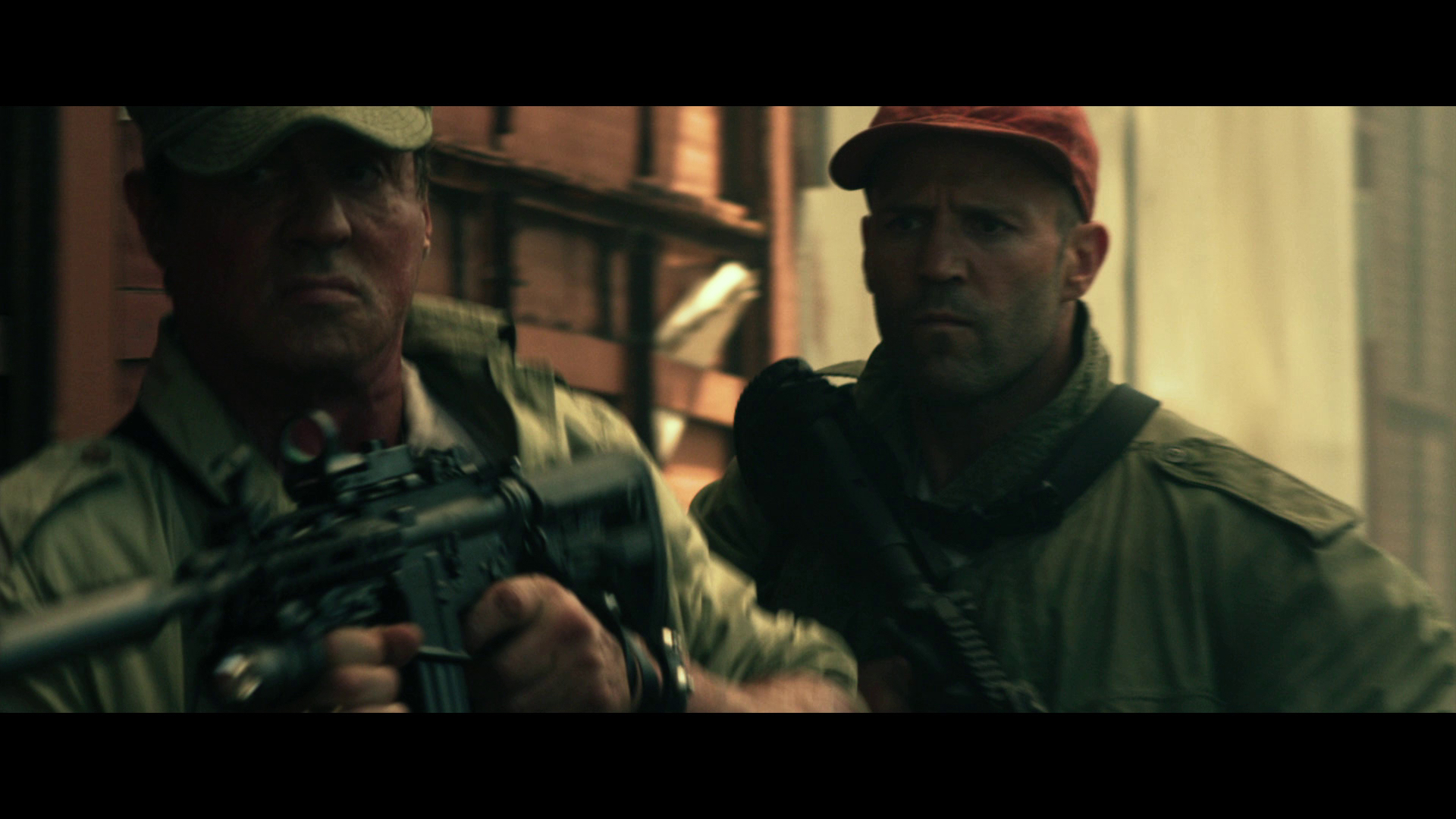 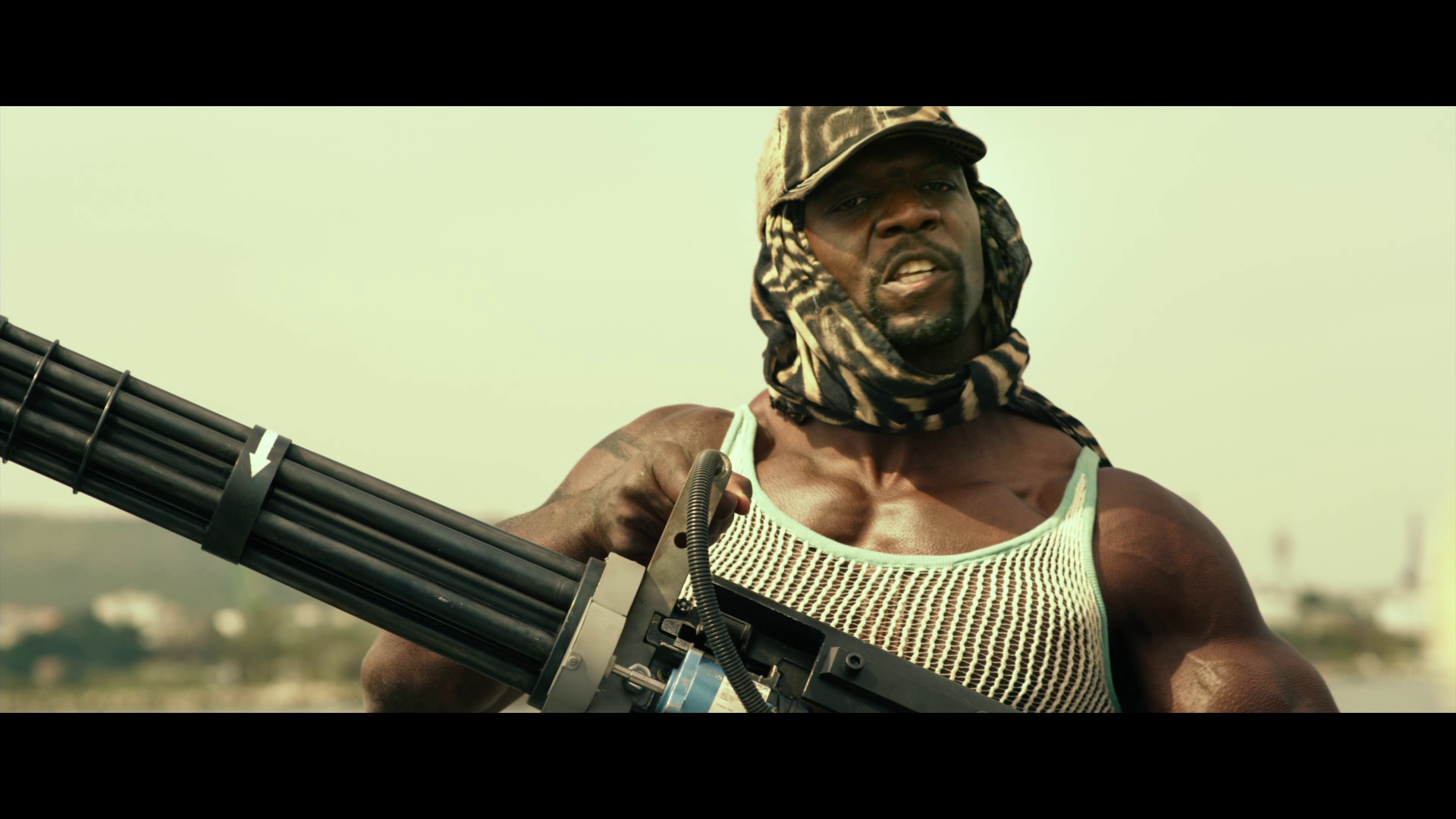