How to Look at a Painting 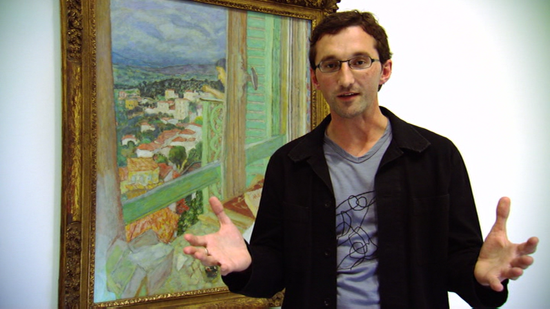 The New Zealand-produced television series How to Look at a Painting turns the stodgy old idea of "art appreciation" on its head. In twelve frenetic, tightly edited episodes, young host Justin Paton guides viewers though different styles of painting, interviewing artists and dealers and offering his own perspective on why art and paintings matter in the 21st century, when there are so many newer, shinier things vying for our attention.

How to Look at a Painting is presented in affable fashion by Paton, the senior curator at New Zealand's Christchurch Gallery of Art (according to the back of the DVD package, he's since moved on to curating at Australia's Art Gallery New South Wales). Adapting from a same-titled book he wrote, Paton serves as a knowledgeable, quirky guide to the current artists and movements he feels best represent the principal tenets of painting.

Throughout each of How to Look at a Painting's twelve half-hour episodes, Paton discusses and interviews a lot of New Zealand-based artists whose work fits under the theme of that particular installment. Although the show seems determined to be less about the art itself than Paton's hipster-dude impressions of it, it's actually a valuable look at current artists and what drives them to create. The fact that many of the people profiled are New Zealanders unfamiliar to people in the U.S. makes it a little more valuable than the usual instructional fare. If Paton's narration seems kind of basic and geared towards a younger audience, he does get some great insights on what drives contemporary artists like Judy Millar (profiled in episode 4), an abstract painter whose bold, DeKooning-like installation pieces graced a recent edition of the Venice Biennale. With the exception of the first episode (which centers on Paton's own background and how his suburban New Zealand family shaped his own perceptions on art), every How to Look at a Painting shares the works and philosophies of at least a couple of fantastic artists whose work is largely unknown outside the Australia/New Zealand region.

If there was one complaint I'd have about How to Look at a Painting - and this is a big complaint - it's that the show relies too much on Paton (who, although likable enough, oozes smarm). The constant use of tired quick-edits, distracting music and needless sound effects also diminishes the show's impact. Paton spends a good amount of time stressing that the neutral setting of a museum or gallery is essential to commanding the viewer's full attention, a message dampened with constant fidgety editing and music. If art is truly meant to engage a viewer's full attention, why bother dressing it up with faux-MTV flash?

How to Look at a Painting is structured so that each episode delves into a single subject: 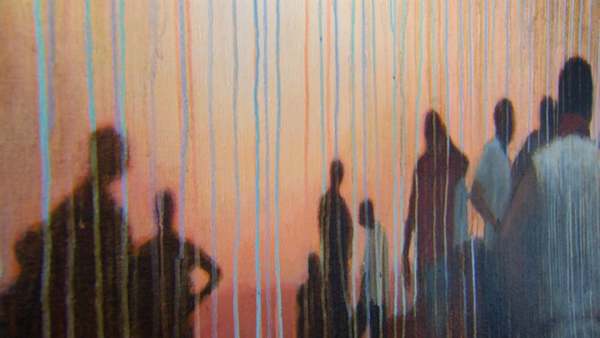 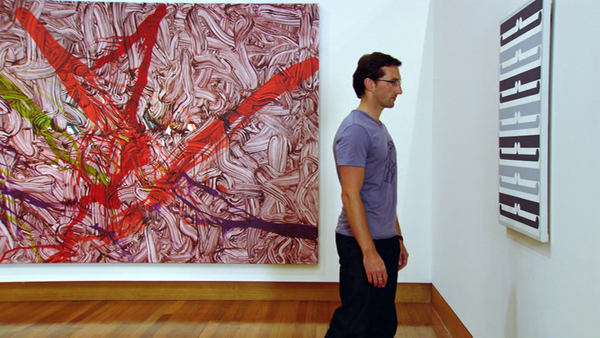 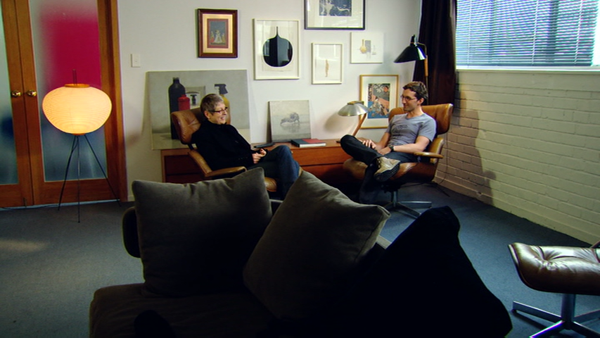 Athena's home video edition of How to Look at a Painting sports a sharp, good-quality picture in 16:9 widescreen. The amped-up, super-saturated color on this digitally-photographed image looks a bit cartoonish at times, where a more natural look would have been more appropriate. Other than that, it's a pleasant looking series that doesn't skimp on detail. When paintings are shown, it's usually a nice higher-resolution scanned image that gets in deep on textures and details, which is crucial for a show like this.

The stereo soundtrack mixes in the music at a loudness level equal to Paton's narration and interviews, but otherwise it's a good, basically blemish-free track. Optional English SDH subtitles are provided on all 12 episodes.

The set's second disc includes a worthwhile 62-minute program, What Is Beauty?, which covers territory similar to Paton's series - only in a more satisfying, straightforward way. In this 2009 BBC-produced documentary, British writer and artist Matthew Collings breaks down the elements of beauty into about a dozen key points, illustrating his ideas with a signature piece of art (the segment on Surprise, for example, uses a painting by French surrealist Rene Magritte). A 12-page Booklet contains an interview with Paton, along with capsule definitions of various art movements throughout history. Text-only Artist Profiles on each disc, which only cover the well-known historical artists referred to in the series, round out the extras.

Can painting survive in the 21st century? The art-appreciating series How to Look at a Painting answers that question with an unequivocal, flashy "yes." Host Justin Paton makes this New Zealand-produced series concise and accessible, although his ideas get buried under frenetic editing and hackneyed music/sound effects (yep, even the old "record scratch" effect). Not for everybody, although teachers seeking something provocative for a high school-level curriculum might want to give it a go. Rent It. 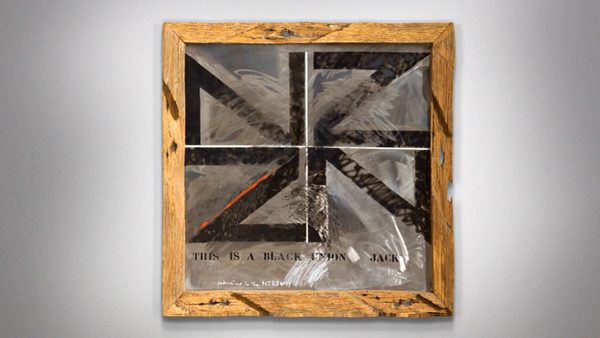 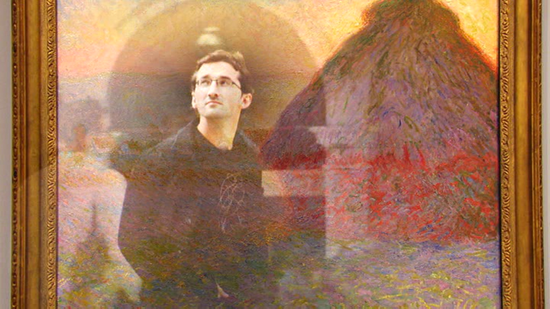