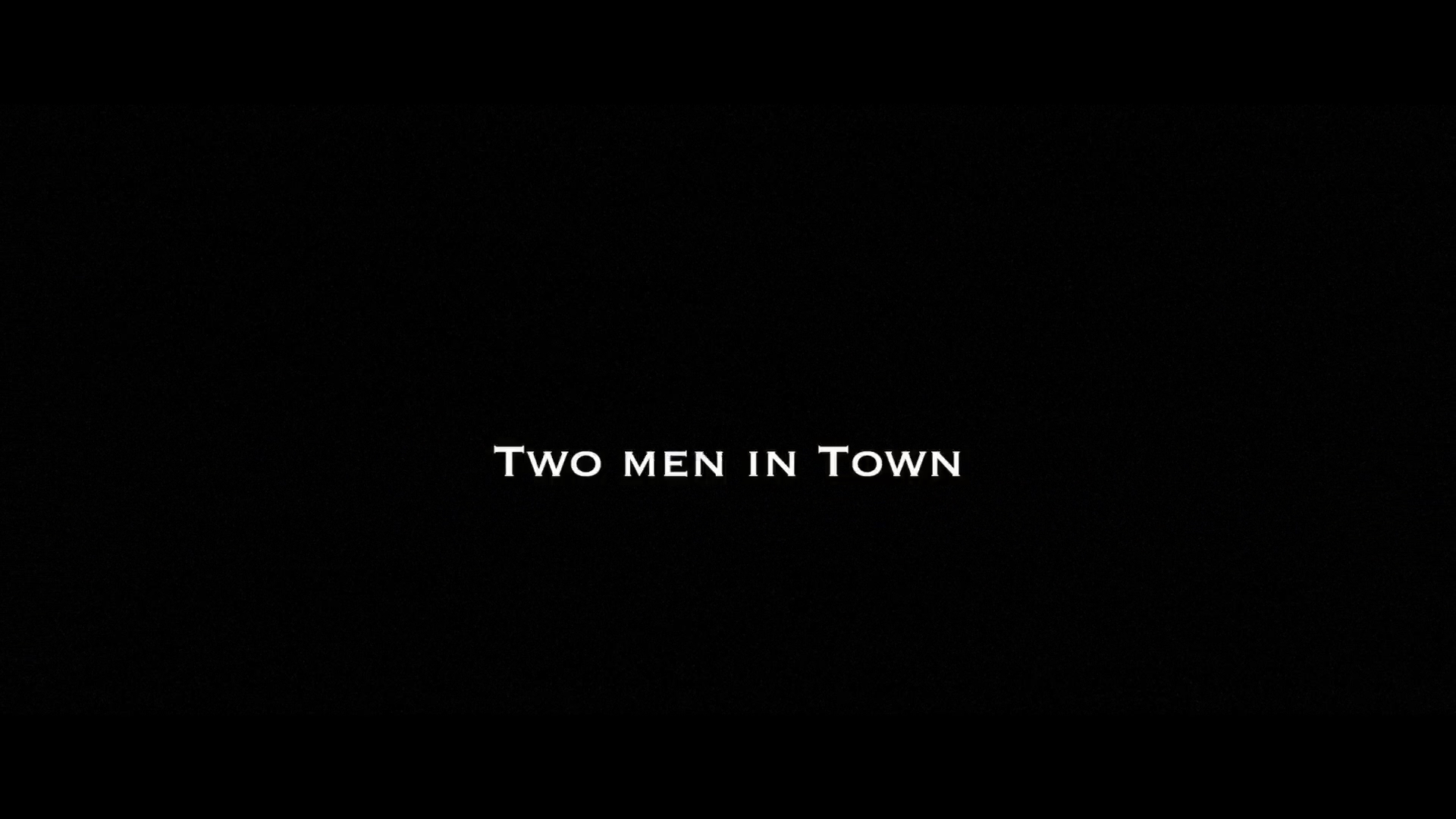 Forest Whitaker is the star of Two Men in Town, but Brenda Blethyn steals the show. An uncharacteristically restrained performance from Whitaker, as a recently paroled murderer, anchors the film, and Blethyn lightens things up considerably as the man's no-nonsense parole officer. Harvey Keitel arrives as a small-town sheriff still worked up over the murder of his deputy, and he refuses to allow Whitaker's character to return to the austere society without difficulty. An interesting, if minor work in Whitaker's repertoire, Two Men in Town floats some interesting ideas about tolerance and redemption but lacks the follow-through to be truly compelling.

An early scene teases a greater exploration of race relations in the New Mexican desert. Sheriff Bill Agati (Keitel) chastises some local second-amendment champions for threatening illegal immigrants and putting them under "citizen's arrest." I thought Agati was being set up as a voice of reason among the heathens, but Two Men in Town quickly drops this act. William Garnett (Whitaker) is released into the custody of P.O. Emily Smith (Blethyn) after decades in prison for killing one of Agati's deputies. While inside, Garnett converted to Islam, and he intends to make amends by leading a peaceful, productive existence. A lack of resources dictates Garnett staying close to the prison gates and well within Agati's gaze. 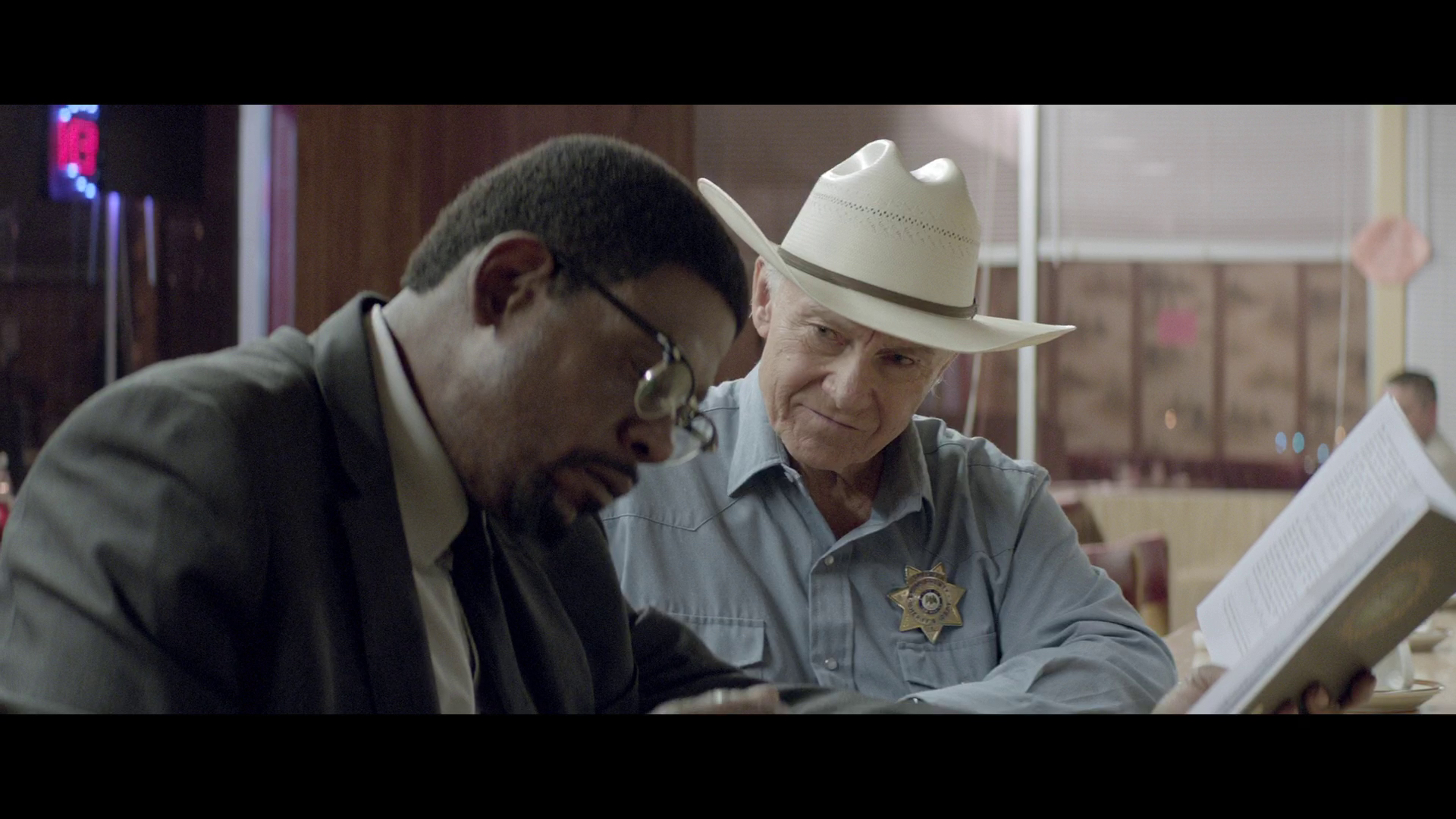 Director Rachid Bouchareb (Days of Glory) drops a number of dots about racial and religious tolerance but never connects them. There is no particular reason for Garnett's adoption of Islam, though I hoped the movie would use it to distinguish Garnett from the largely Christian population. Along with the aforementioned incident with Agati and the locals, there is the interesting revelation that Garnett's mother (Ellen Burstyn) is wealthy and white. The film seems to be building something about social issues, but it largely abandons these ambitions.

Garnett has to duck Agati, as well as former associate Terence (Luis Guzman), who latches onto Garnett upon his release. Whitaker is refreshingly reserved and pensive, but explodes when an aggressive tenant refuses to quiet his television, revealing Garnett's dark nature that viewers glimpse in the film's opening shots. Blethyn is most enjoyable as a tough, senior parole officer. She disagrees with Agati and his treatment of Garnett, but refuses to let her keep stray from compliance. Blethyn's performance is touching and often funny, and it deserves more attention than it will get. Two Men in Town is worth at least a single viewing for the performances, but I wish it had done more than tease a bigger plan. 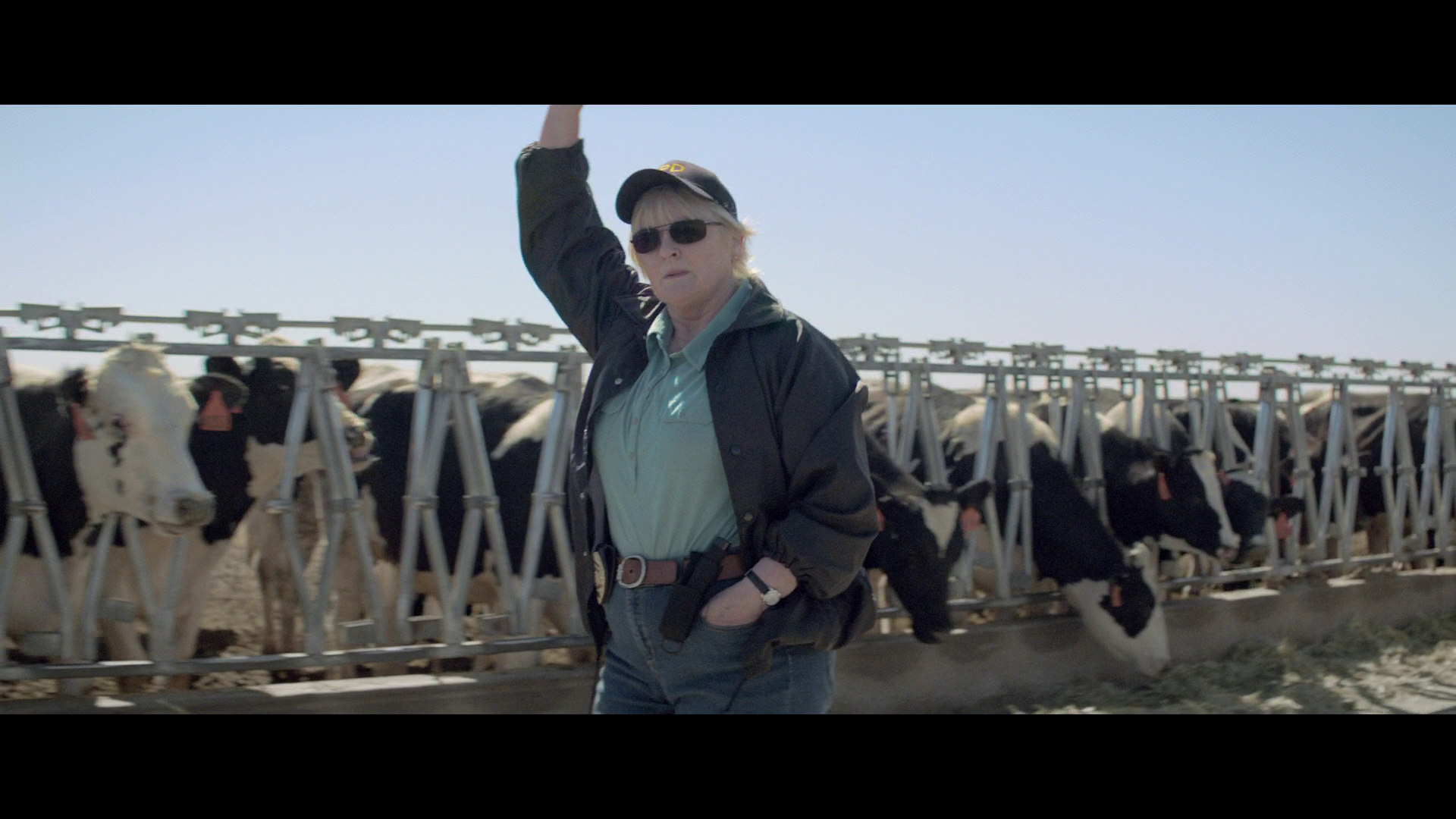 The 2.40:1/1080p/AVC-encoded image reflects the bright outdoors of the New Mexican desert with high contrast and vivid details. The digitally shot image is crisp and clear, with plenty of fine-object detail and texture. Skin tones are natural and black levels good, and I noticed only minor banding.

The 5.1 DTS-HD Master Audio mix is restrained but effective, with plenty of ambient effects, sound pans and occasional LFE rumbles. Dialogue is clean and balanced appropriately with effects and score. English SDH subtitles are available.

This single-disc release from Cohen Media Group includes a fairly lengthy making-of, The Fence: The Making of Two Men in Town (54:49/HD), which features insight from Bouchareb (mostly in French with English subtitles) and interviews with the cast. You also get some Promotional spots (1:06/HD).

Forest Whitaker and Brenda Blethyn give fine performances as a recently paroled murderer and his parole officer, respectively, in Two Men in Town. Well shot and acted, the film is nonetheless stymied by failing to follow through with discussions of tolerance and redemption. Rent It. 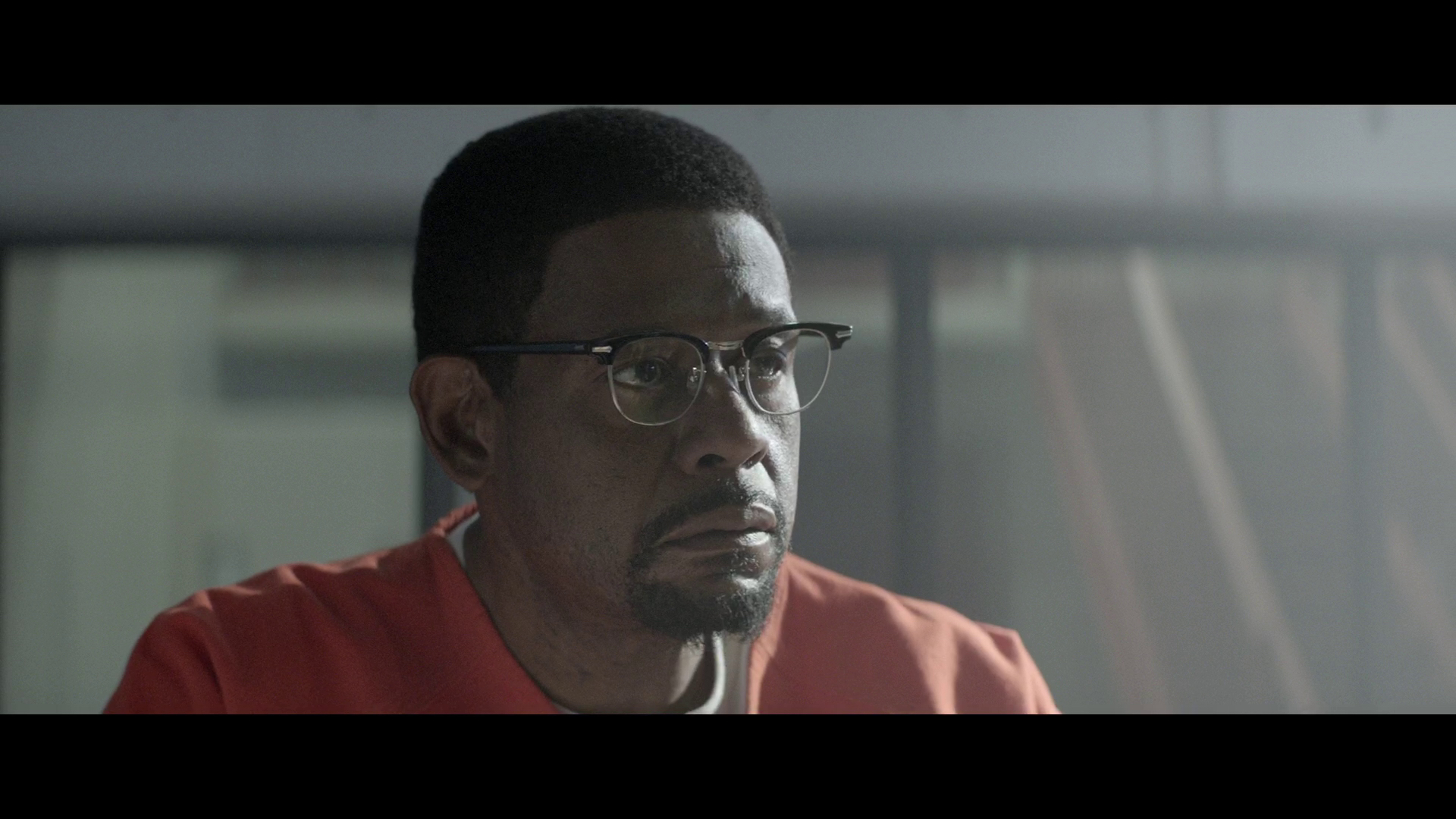 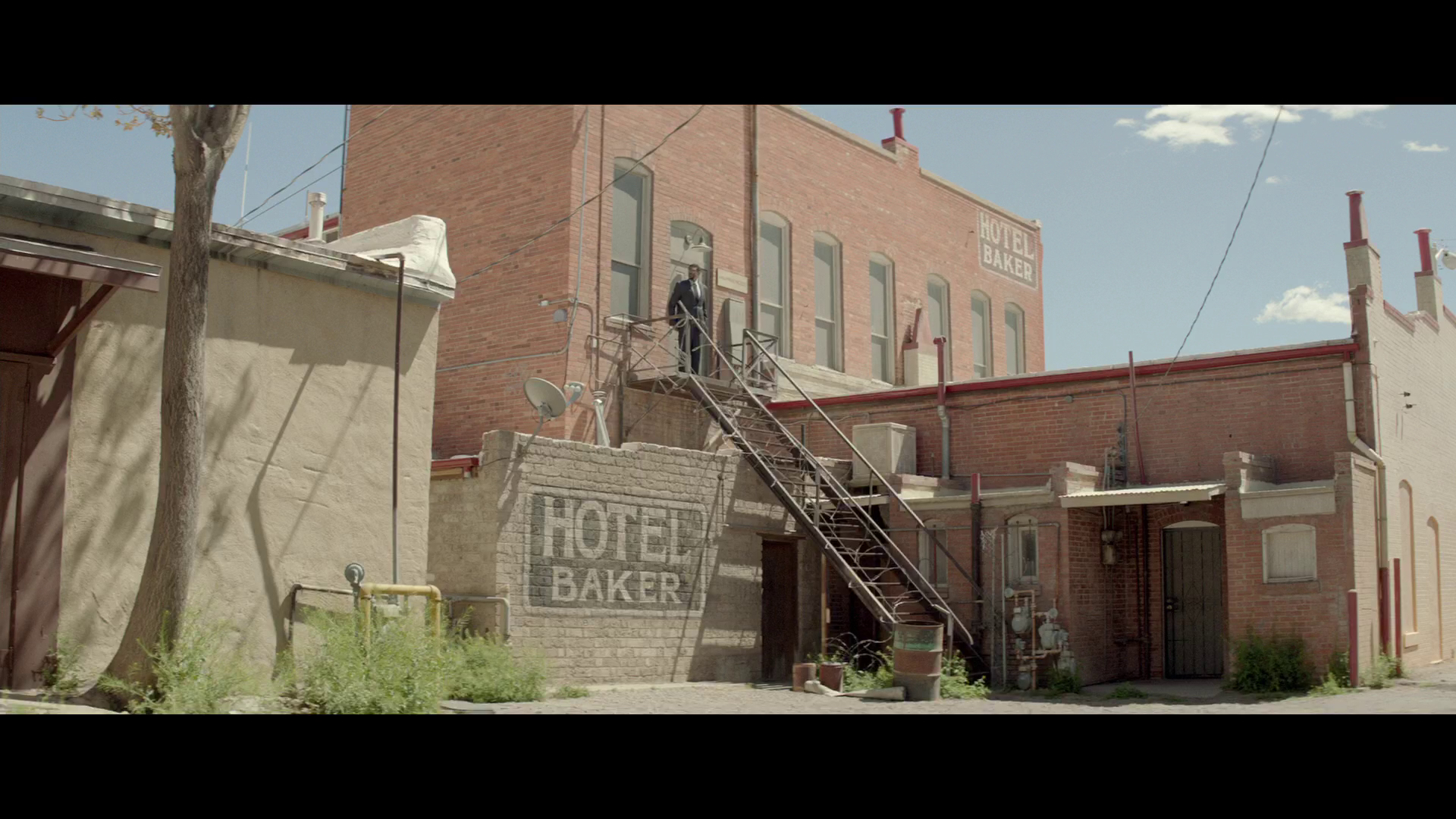 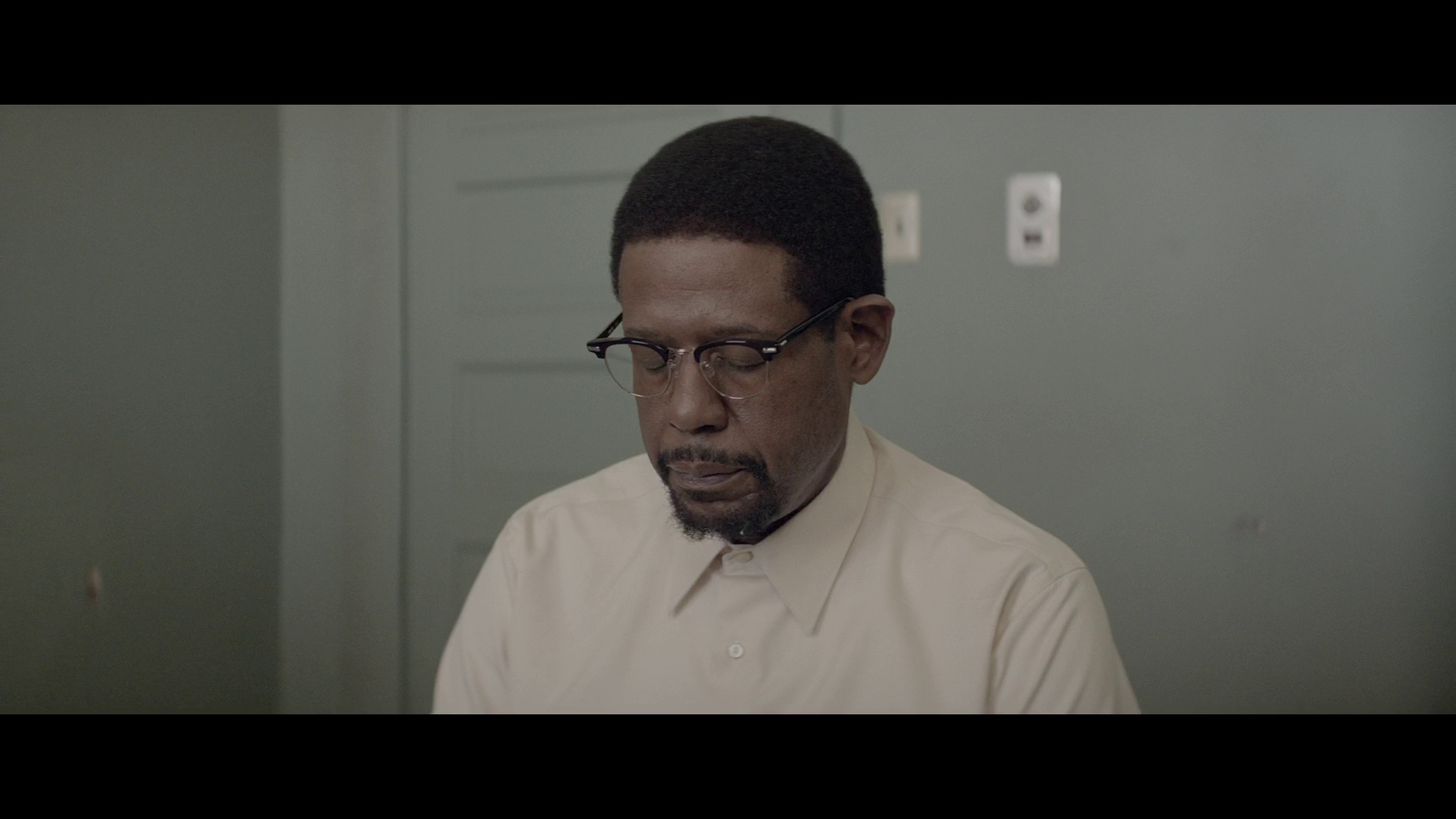 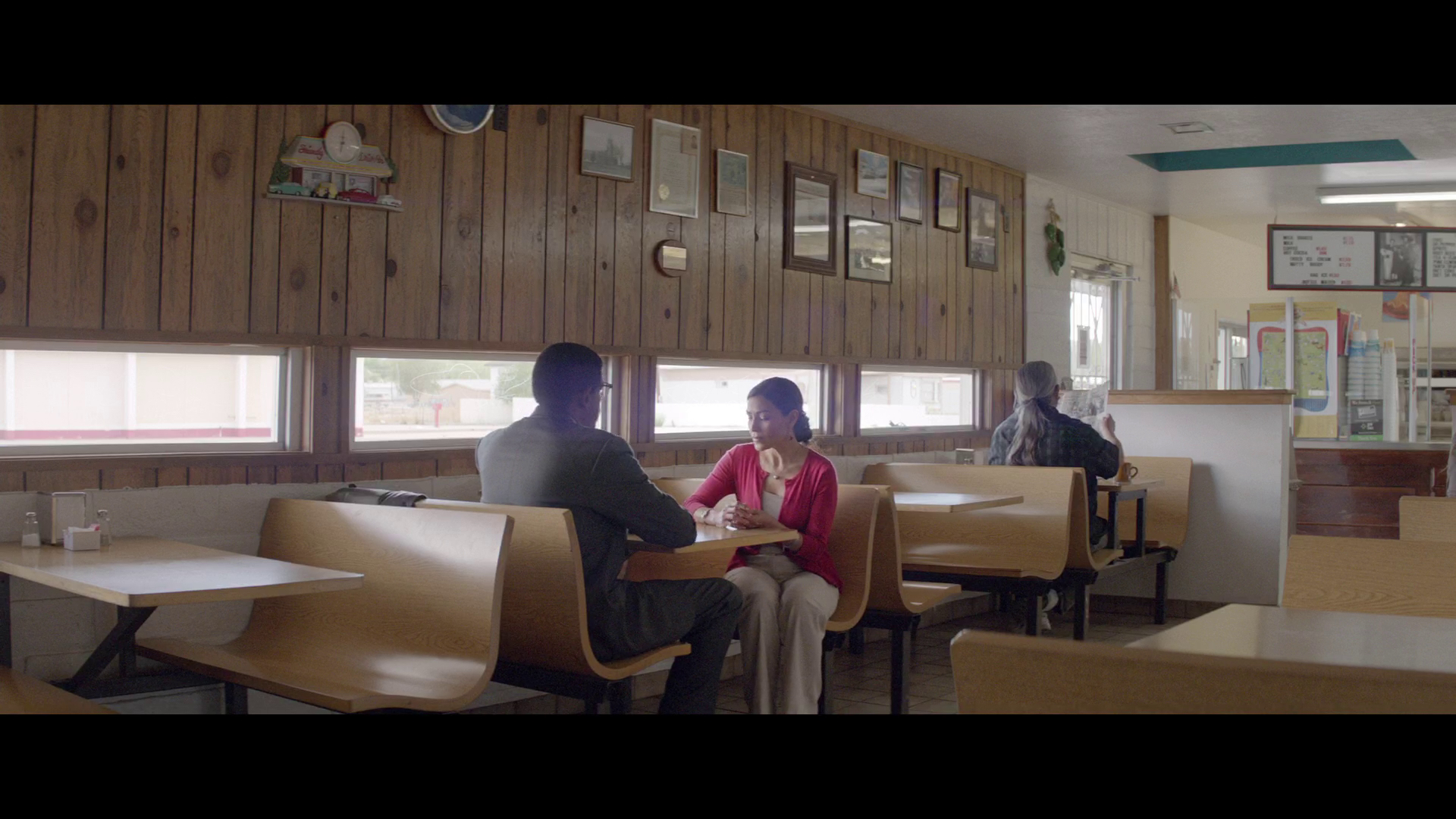 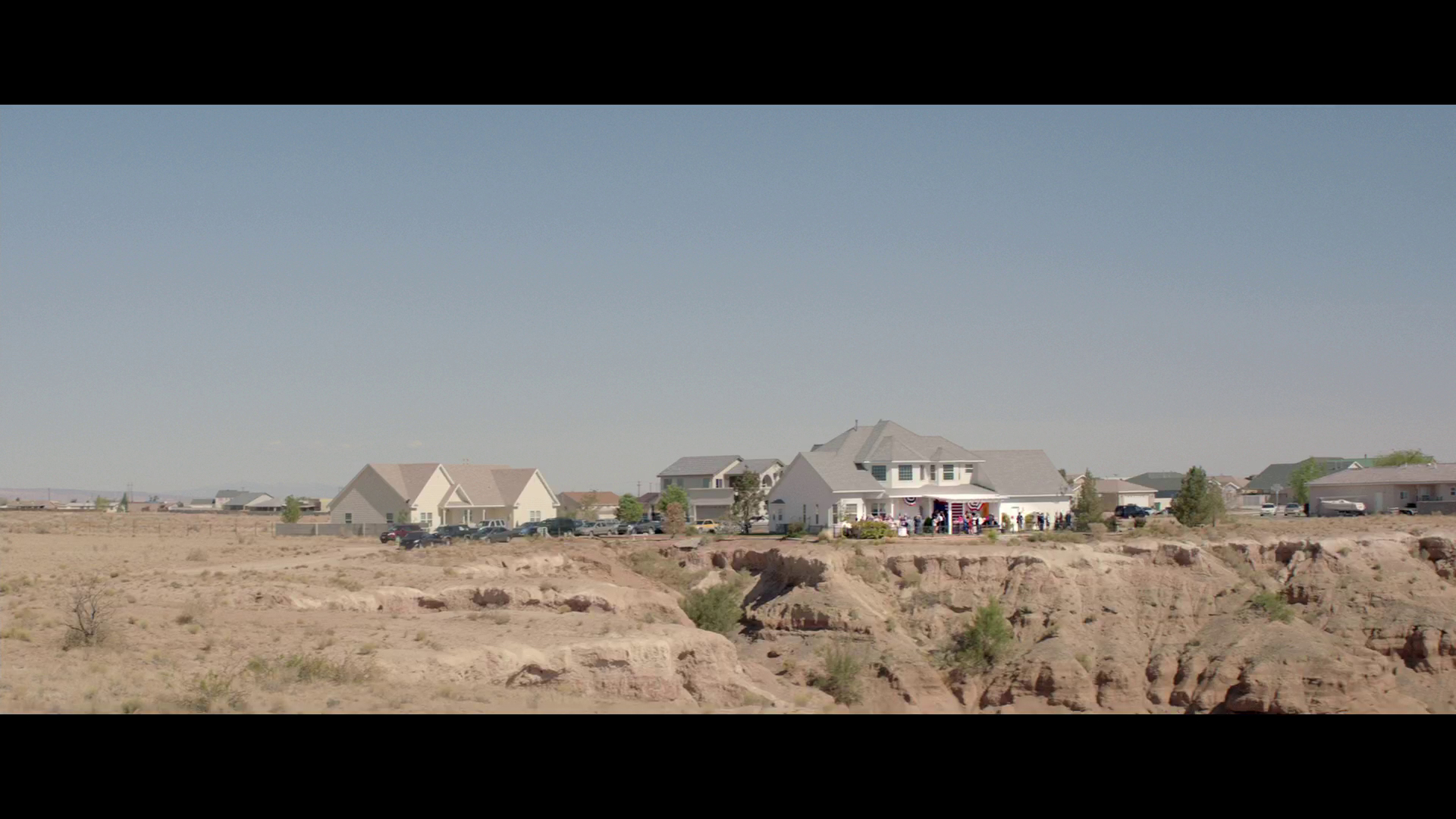 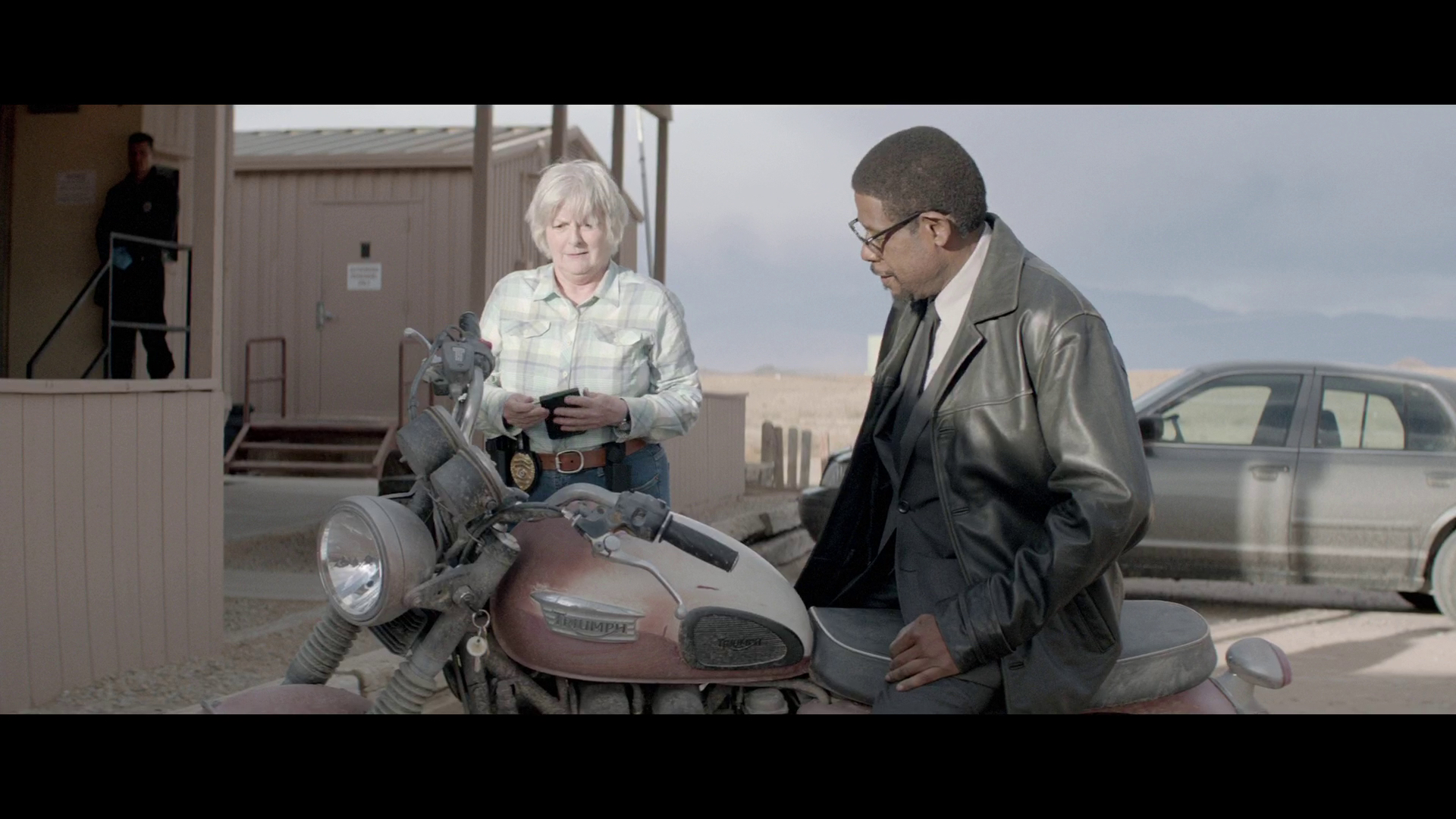 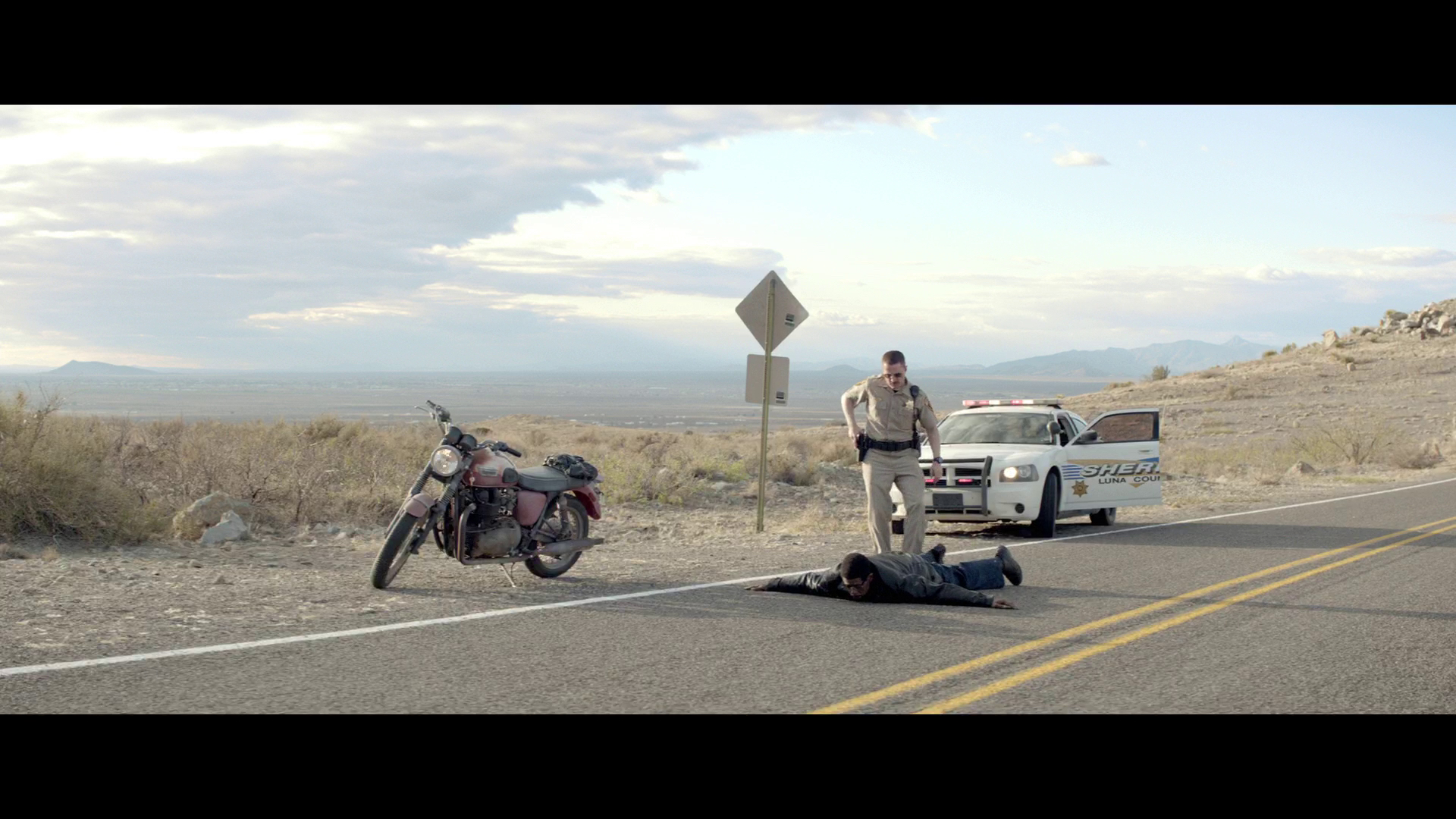 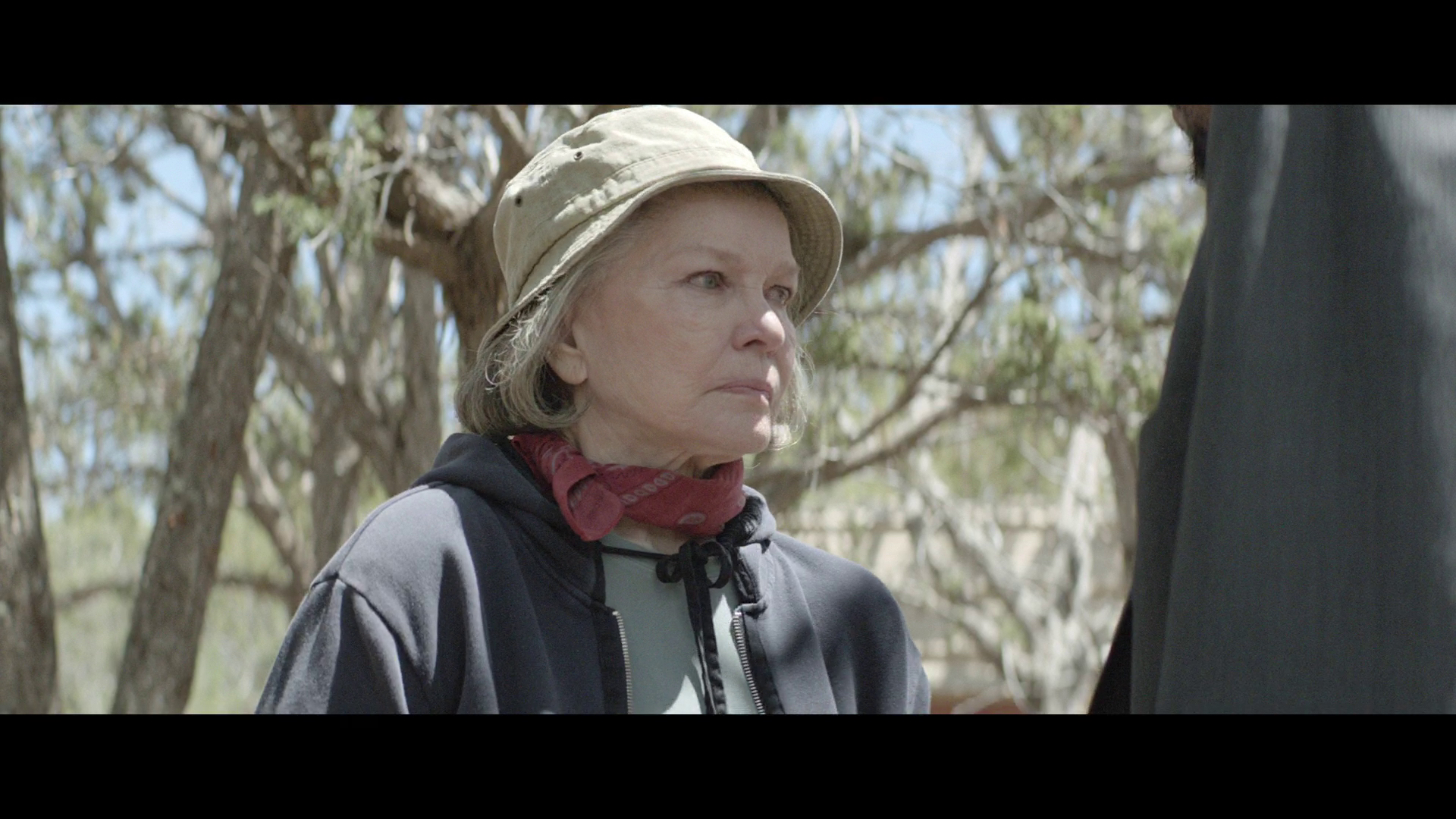