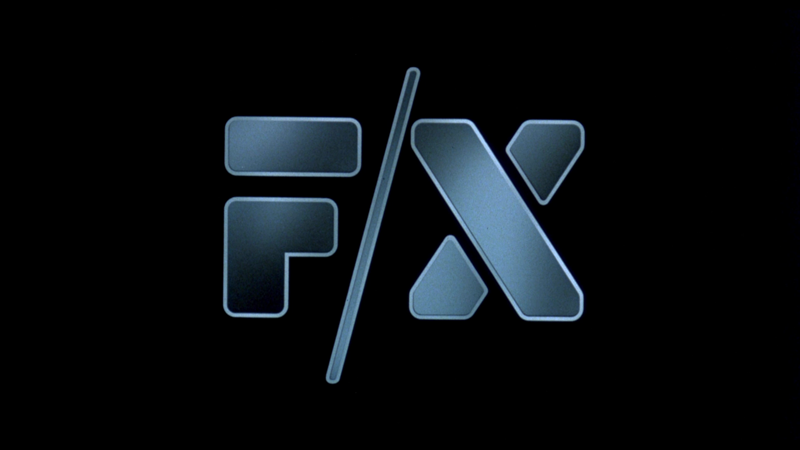 
The Movie
It's confession time: before reviewing this disc, I had never seen F/X. Now, F/X 2? That film is one I've seen countless times, and is one of those films where it will be completed any time it's stumbled upon. The story of a special-effects whiz using his skills to escape danger, calling on, at one point, a creepy remote controlled clown? That is an instant ‘80s classic (alongside Remo Williams). Yet, I never sought out the original, apparently never feeling like anything was missing. Now, many years later, that void has been filled by Kino's Blu-ray release of F/X.

The primary characters are still the same, with Aussie actor Bryan Brown playing Rollie, one of the best special-effects artists in the business. His talent lands him a job with the Justice Department, helping out with a witness-protection program scheme involving a mobster named DeFranco (Jerry Orbach). After using his skills to set the scene of a rub-out, Rollie is framed for the murder and ends up on the run, unable to trust anyone but his assistant Andy (Martha Gehman). The film become a series of chase scenes (both on foot and wheels) and double-crossings, filled with action sequences that make fine use of his special abilities (along with his ability to simply brawl) as Rollie tries to clear his name and find the people behind the plot against him. 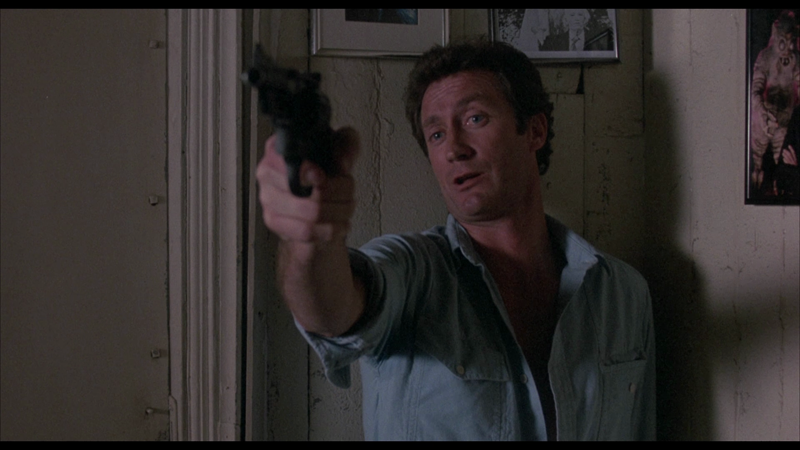 Dennehy, as Leo, plays the ultimate gruff New York City cop, whose only interest is figuring out why so many bodies start turning up all of a sudden. As he digs into the cases, with a web of corruption revealing itself, Dennehy really shines as the tough-as-nails detective who just wants the truth, but finds roadblocks thrown in his way. It's the kind of character you don't see often these days, especially with the way he talks to the female data researcher he teams up with, which today would earn him a human resources seminar. However, to see him fight the system the way he does in this film is classic renegade cop fun, and with Dennehy in the role, it's got just the right tone.

There are plenty of things to enjoy about F/X, particularly the way Rollie uses effects to battle the bad guys (like during a ridiculous car chase late in the game), which is what separates this film from any number of similar wrongly-accused fugitive films. Under the guidance of director Robert Mandel (School Ties, the pilot for The X-Files), working with the iconic look of New York City in the ‘80s, definite style and a general sense of paranoia, the film builds a tense atmosphere, even if at times it feels forced due some overly-ominous elements and overly-obvious tip-offs. A large part of why it works though, besides the inherent intrigue the idea of visual illusions brings to a mystery, is the ability of Brown and Dennehy in the leads, as they are believable and relatable enough in their parts to ground the more theatrical aspects of the film. The ending may not be the most satisfying, but considering the corner the fun climactic final action sequence paints the plot into, it's probably the best it was going to be. 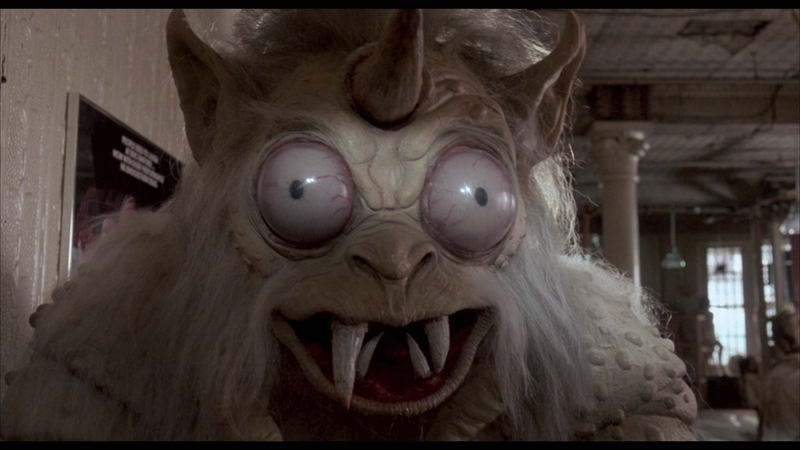 The Disc
Another addition to Kino's Studio Classics line, F/X arrives on one Blu-ray disc, which is packed in a standard keepcase using the original theatrical poster as the cover art. The disc has a static menu with options to watch the film, select scenes, adjust the set-up and check out the extras. There are no audio options, but subtitles are available in English.

The Quality
The 1080p, AVC-encoded 1.85:1 transfer on this disc looks rather great. Color is appropriate across the board and black levels are solid, while the level of fine detail is quite high, resulting in a very pleasing image that sports a quality level of film grain and shows no problems with digital distractions. The only real negative comes during the final scene, which looks like it could be a super-8 movie being unreeled on a retractable screen in the rumpus room, with an intensely heavy amount of noise and obvious dirt and damage. Thankfully, the bad stuff is limited to this one moment.

The audio is presented via a DTS-HD Master Audio 2.0 track, which has no notable issues. The mix is simple and center-balanced, though there's a good separation between the effective music, the crisply reproduced dialogue and the well-done sound effects.

The Extras
The back of the box only indicates two extras, but there are four in total. Starting with what's listed, you get "Murder by Illusion", a seemingly recent interview with Mandel (14:02). After a warning about spoilers, Mandel talks about his career, the development of the film from the original script, its status as a B-movie, the cast and crew and the actor's process.

Also on the back of the box is the extremely dated theatrical trailer for the film (presented in full-frame format.) This one reveals almost every major plot point and should definitely be avoided until after watching the film. It's not the only trailer here though, as the preview of F/X 2 is also available, which though still revealing a lot of the key moments of the film, is slightly less spoilerish than the original. It is tempting enough to make you wonder when Kino will be releasing the sequel.

A vintage, full-frame EPK featurette, "The Making of F/X" (14:10) is also included as an unlisted surprise. Starting with an intro from Brown to an unknown convention (perhaps ShoWest?) the piece features clips, on-set footage and interviews with cast and crew, including Brown, Orbach and Mandel. The most interesting parts feature the late special-effects legend John Stears, who talks about his craft and is shown setting up one of F/X's large set pieces, which is seen played out behind the scenes, and an up-close look at one of the special-effects techniques featured in the film. 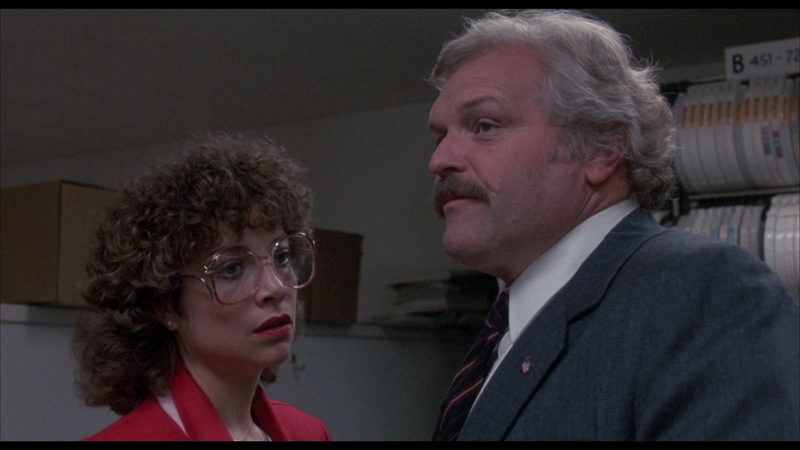 The Bottom Line
F/X is a solid thriller with an interesting concept, as the concept of a special-effects artist is integrated cleverly into the plot, even if the execution is a bit flawed in spots, resulting in a definite B-movie feel. The Blu-ray looks and sounds quite good, and offers a nice handful of extras, even more than advertised. Fans of the underrated F/X films, especially those who enjoy Dennehy's work, will want to own this release.