The Who's 1982 American tour, after the release of that year's "It's Hard" album, was meant to be the last-ever time the group would play together. Fortunately that turned out not to be the case (with them performing three years later at Live Aid), but at the time it was a big event in music as fans went out for one last chance to see the band perform and the tour climaxed in Toronto as a pay-per-view concert on cable and subsequently the first Who concert issued on home video as "The Who Rocks America" (also the first home video production to be mixed in Dolby Surround). Eagle Vision has now released this previously unavailable concert two months prior to that on October 13th at New York's Shea Stadium. The Who's lineup then included mainstays Roger Daltrey and Pete Townshend, with John Entwistle, drummer Kenney Jones and keyboardist Tim Gorman.

It rained most of that night, but the crowd didn't seem to mind- Pete Townshend thanks them at one point for "getting wet for us." The setlist was: Substitute, I Can't Explain, Dangerous, Sister Disco, The Quiet One, It's Hard, Eminence Front, Behind Blue Eyes, Baba O'Riley, I'm One, The Punk and the Godfathers, Drowned, Tattoo, Cry If You Want, Who Are You,, Pinball Wizard, See Me Feel Me, Love Reign O'er Me, Long Live Rock and Won't Get Fooled Again, with an encore set of Young Man Blues, Naked Eye, and finishing off with covers of I Saw Her Standing There, Summertime Blues and Twist and Shout.

Roger Daltry starts sweating by the time they get to "It's Hard" and interplays with Townshend for much of the show, including a brief sit-down in front of the drums near the end of "Sister Disco". The late John Entwistle sings lead vocals on "The Quiet One," with Roger and Pete leading most of the others. Kenny Jones' nonstop drumming is the highlight of "Cry if You Want". Townshend of course does plenty of his trademark windmills, but overall the band doesn't have as large a stage presence here as they did in the later "Rocks America" concert- perhaps they knew that one would be seen longer by more people (it's difficult to tell for what purpose this show was recorded before this disc release much later). A main contrast to that show is that the stage here is lit very sparingly- one hardly gets a sense of the venue at all from how it's shown here. The performers and most of their equipment are lit up, but that's about it- it's difficult to even see how far back the stage goes. Most shots are close-ups of the stage, but there are a few shots of the audience (mostly in the dark, though they're lit up a few times in between songs) and a faraway view from a camera at the very rear of the stadium, next to one of the spotlights. The footage has a mostly "raw" look to it aside from a few "strobe" video effects applied near the end- almost as if someone had just discovered those functions on the equipment at that point and started playing with them. 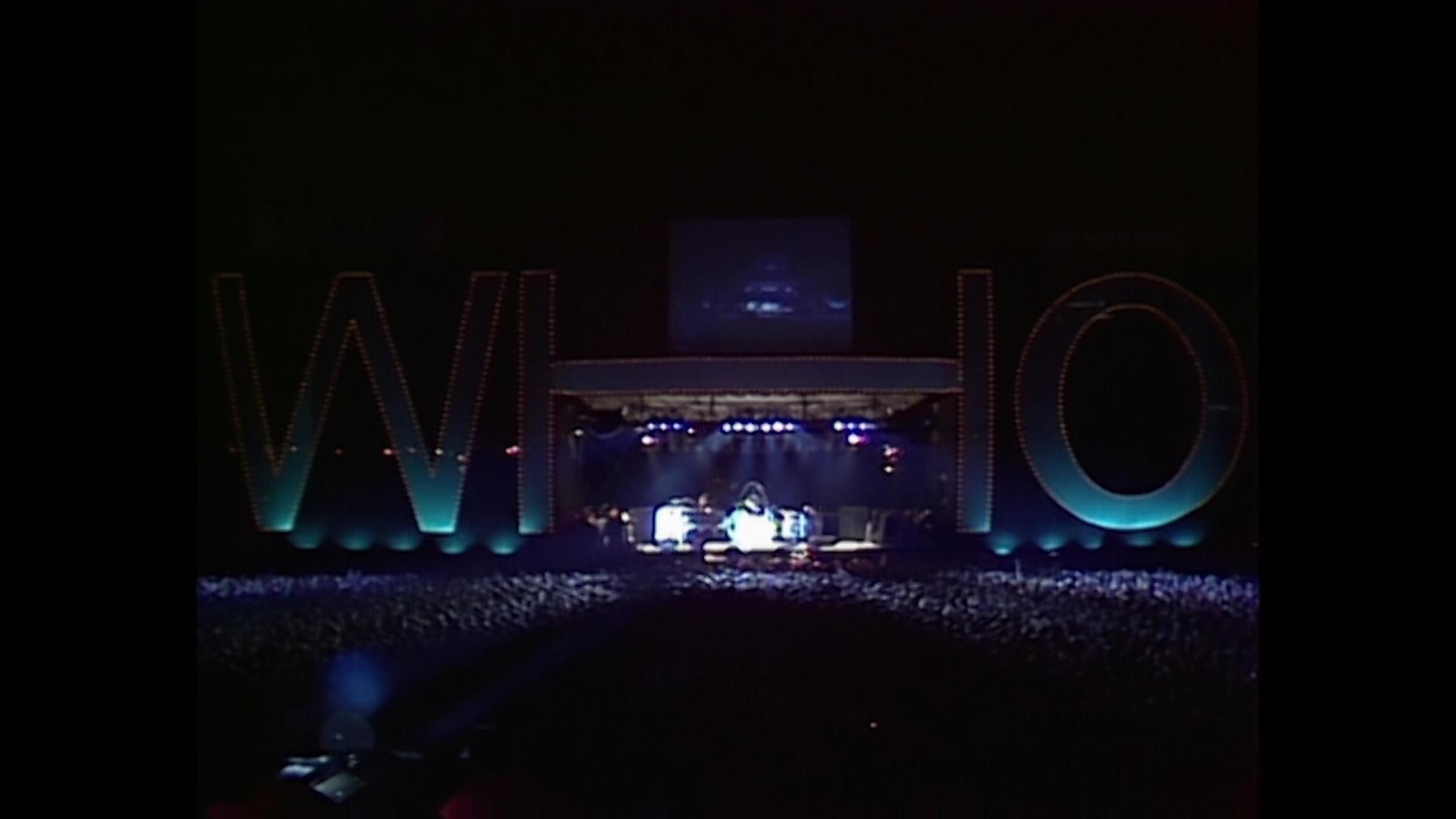 This release is one of Eagle's "SD Blu-Rays", which presents concerts originally shot on standard-definition videotape upscaled to 1080i "for the best possible quality." While the result isn't what one would expect from a typical Blu-Ray release, it still looks better than a standard DVD even with upconversion- most notably there are no prominent compression artifacts that are found on most DVDs. Overall the videotape source is in good condition and comparable to a live broadcast except for some slight damage seen near the end. 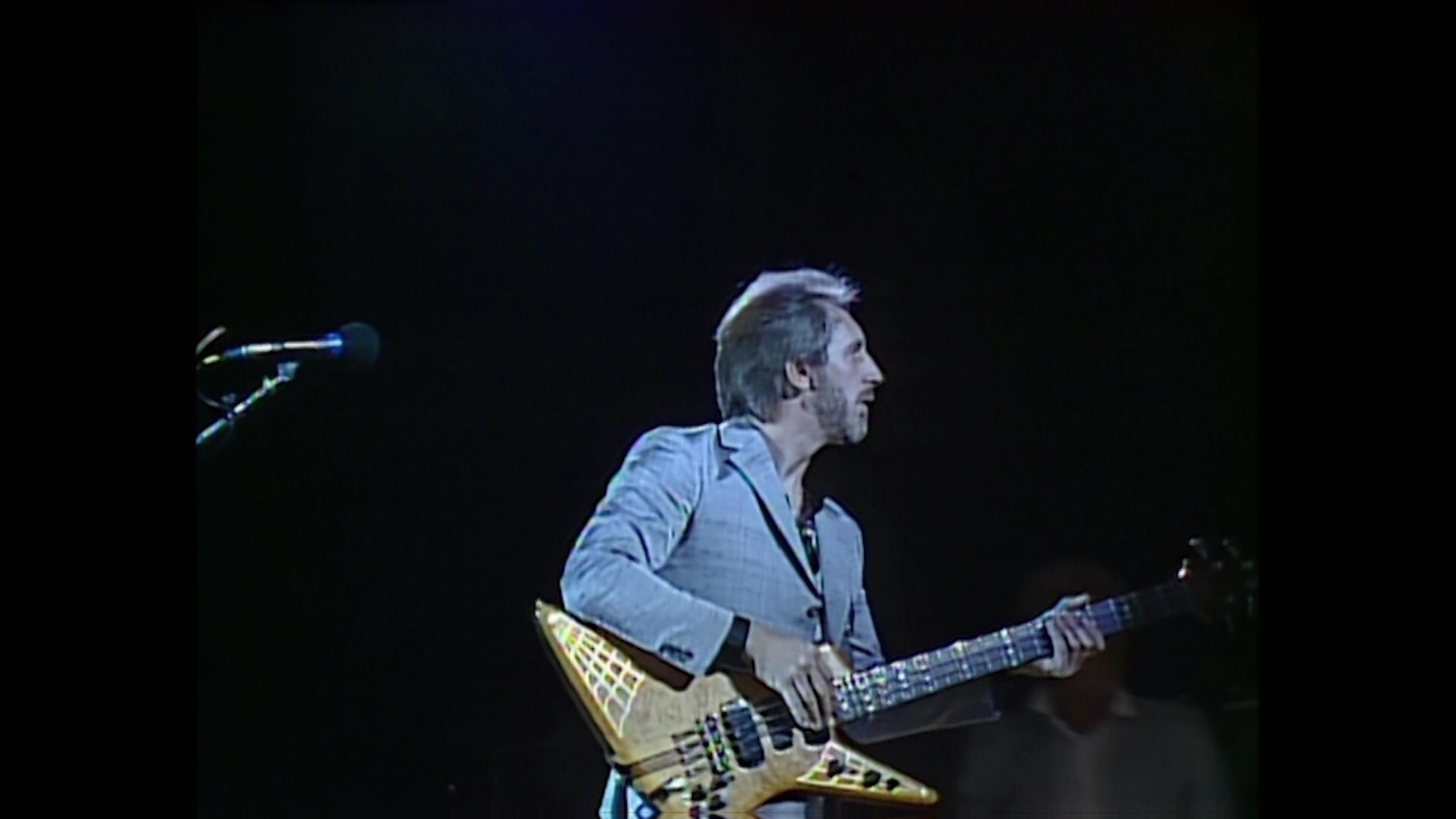 The Blu-Ray disc offers two audio mixes- two-channel stereo in 96 kHz PCM and 5.1 surround in DTS-HD Master Audio. The recording here is mostly clean, although the vocals seem a bit muffled during most songs and will have some trying to decipher the lyrics. The stereo mix is straightforward as a concert video released in the 80s would sound, the 5.1 mix isn't spectacular but likely the producers didn't have very much to work with. On that mix the front left and right channels are still the most prominent, with little sound in the center- a few songs do not even have any vocals in the center. Surrounds mostly highlight the audience, with the keyboards on "Baba O'Riley" sneaking into the rears as well. On both mixes, Pete Townshend's microphone stays mostly in the right channel, with Roger Daltry's more centered. 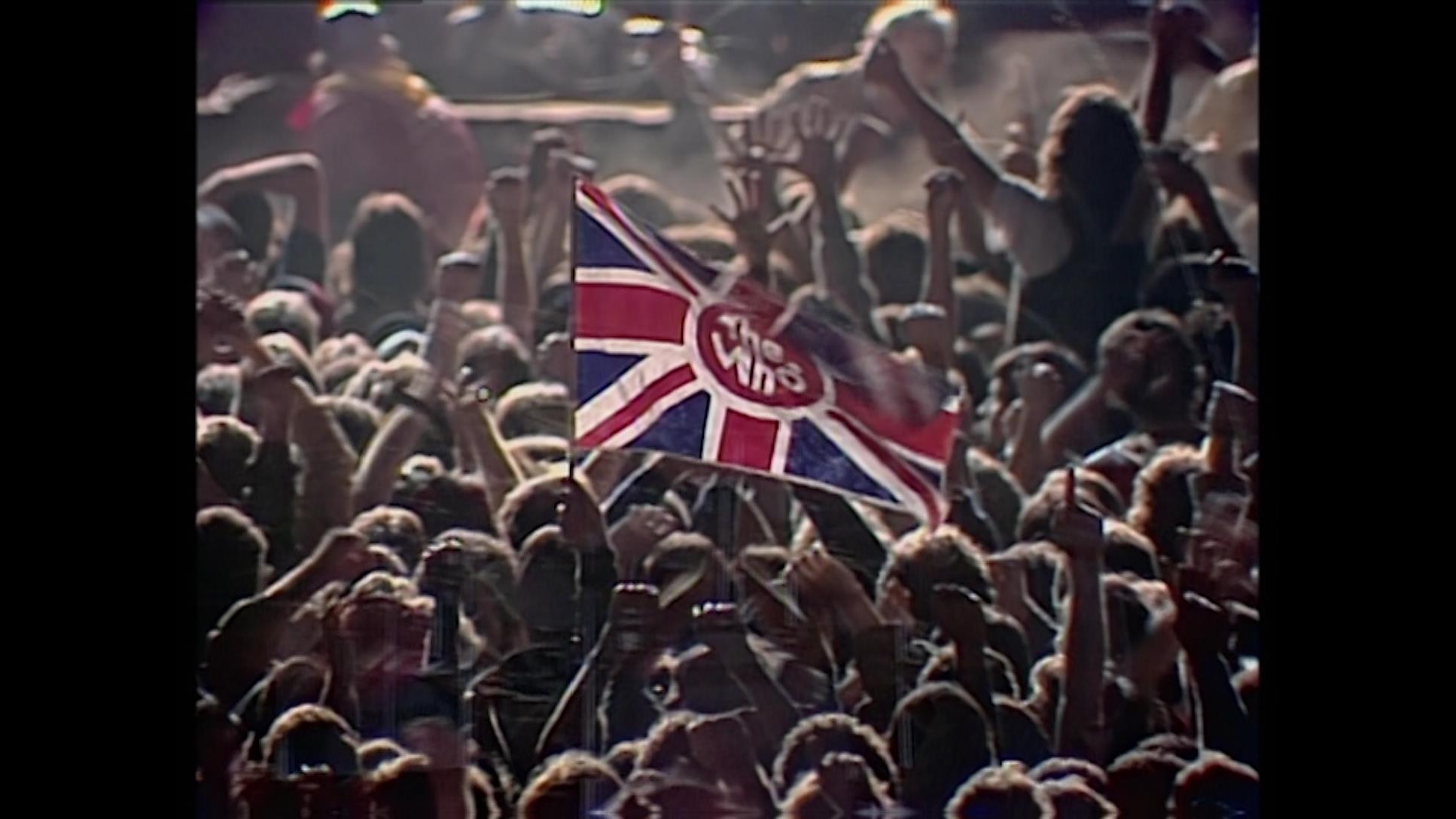 Five additional songs performed at the same venue the night before are included as an extra: additional go-rounds of Substitute and I Can't Explain followed by My Generation, A Man is a Man and 5.15. These are presented with the same audio and video quality as the main concert, and appear to be taken from a complete recording of the show made for an unknown purpose. A booklet is also included with some insightful notes from Chris Roberts, describing the band's mindset from the death of Keith Moon in 1978 up until this tour. He mentions that Pete Townshend admired The Clash and they had actually opened this show- it would be nice to see any existing footage of that as well. 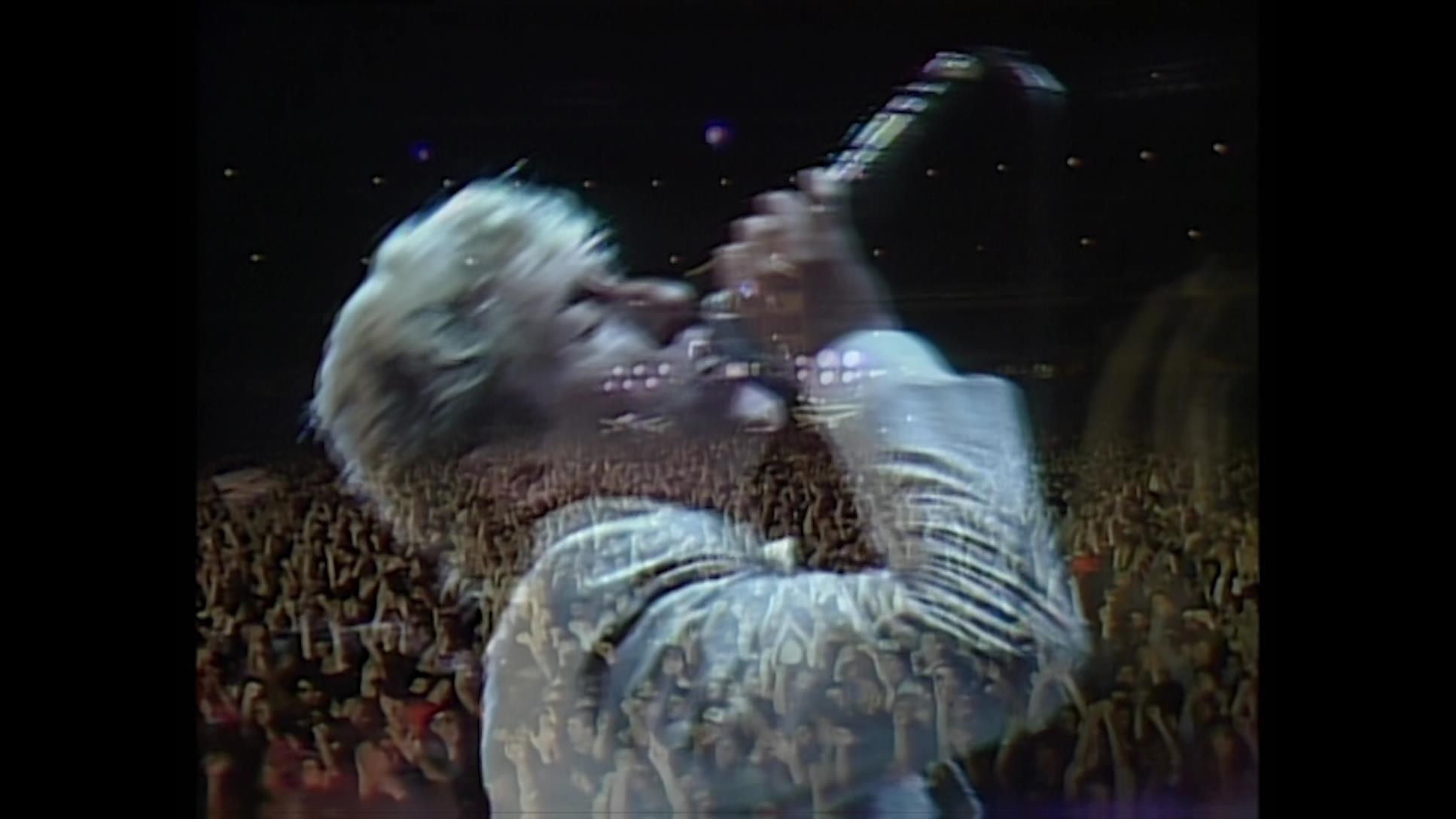 There have been a number of Who concerts from various eras released on home video so far, the presentation on this one is rather low-key on the whole and best serves as a companion piece to "The Who Rocks America" video of this same tour's final performance (released on all of the 1980s video formats and out of print for quite a while, but has been issued on DVD from a questionable source as "The Who Live From Toronto.") Completists will certainly appreciate this release but casual fans of The Who will likely enjoy the more polished presentation of that later performance.