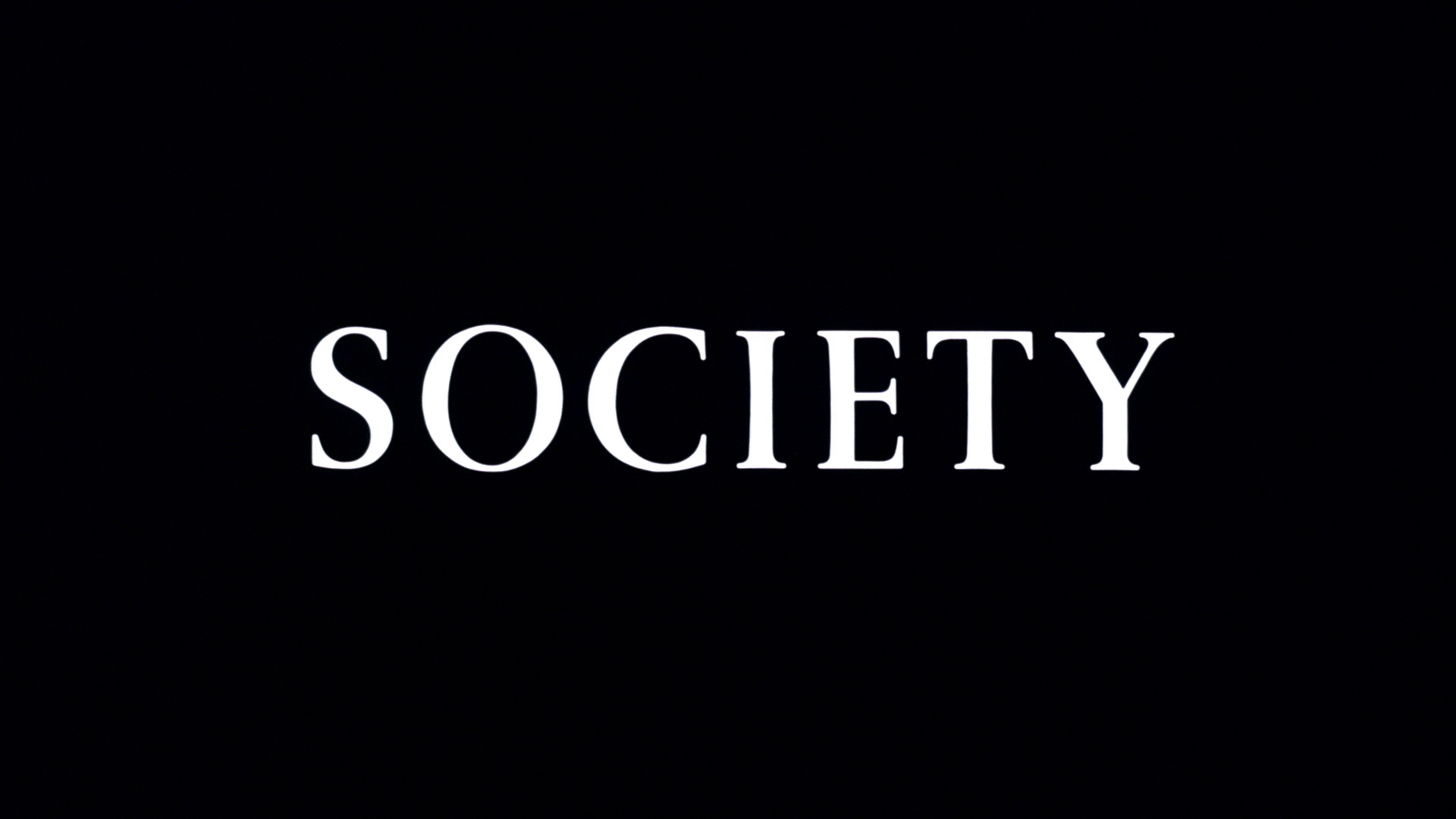 Brian Yuzna's Society is an effective body horror film that is ripe with social commentary and black humor. The director is best known for producing Stuart Gordon's 1980s horror films Re-Animator, From Beyond and Dolls, and his experience with practical effects and gore pays off here. What begins like Ferris Bueller's Day Off quickly becomes anything but, and Yuzna populates his sun-soaked Beverly Hills setting with literal blood-sucking creeps. Billy Warlock (Baywatch) stars as Bill Whitney, a trust-fund kid completely out of sync with his family and classmates. Turns out there is a reason for that, and Bill quickly discovers something is amiss in town. This is good, gory fun, with a gross climax heavily reliant on Japanese effects maestro Screaming Mad George's practical effects.

Society exists because financiers wanted Yuzna to shoot Bride of Re-Animator, which he did immediately after making this film. Society was big in Japan but hit an unyielding obstacle in the MPAA, which balked at the film's grotesque, extended climax. The delays and conflicts between the ratings board, studio and filmmakers left Society high and dry in America, and it only earned its cult following when it hit home video. Yuzna makes a few rookie-director mistakes and Society is not a universally appealing film, but horror fans will no doubt appreciate the pedigree. 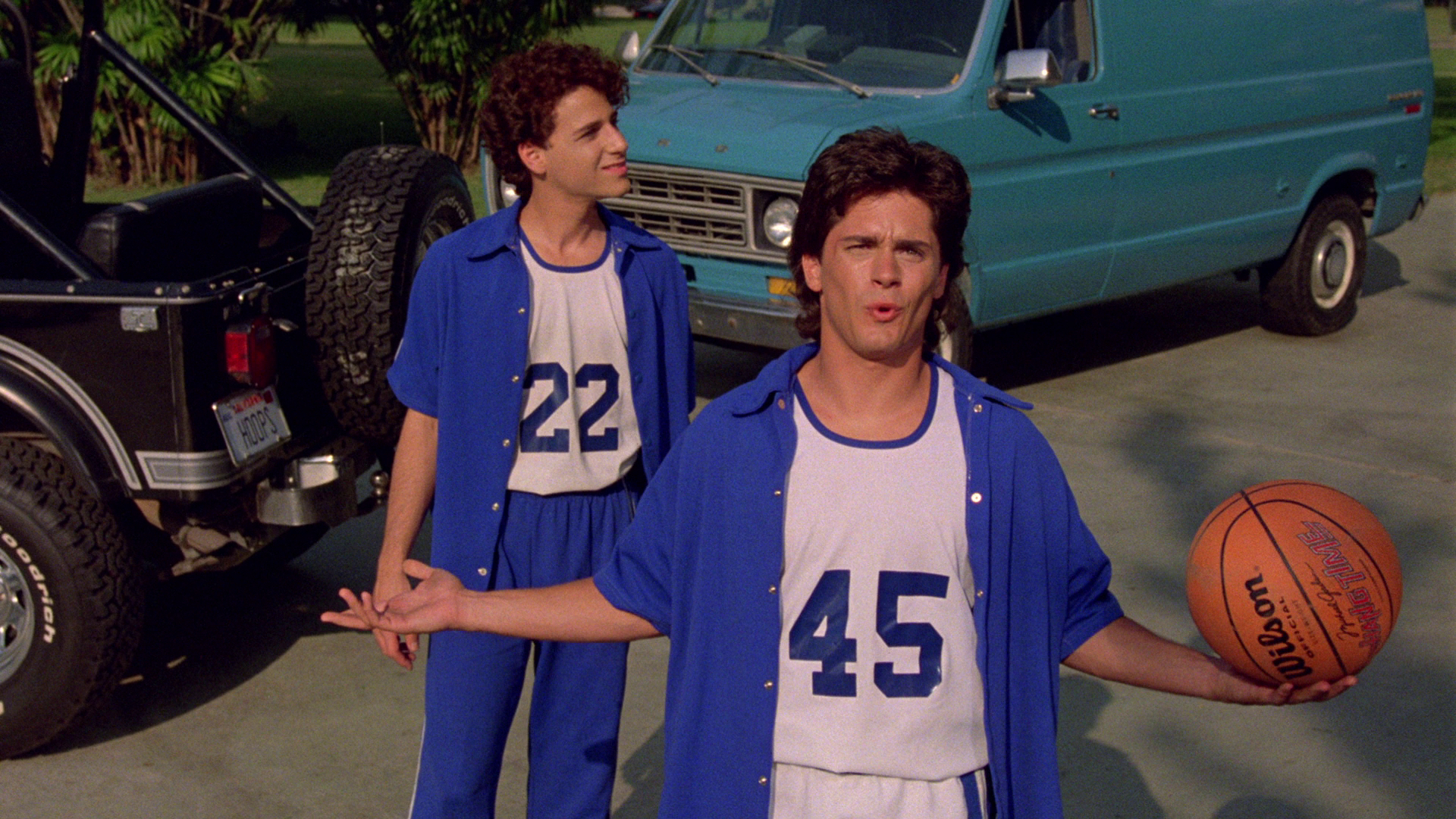 Poor Bill is confused. His parents are distant and cold but embrace Bill's sister, Jenny (Patrice Jennings), and Bill barely tolerates his upper-crust classmates. Bill is adopted but expectedly horrified by his unexplained sexual attraction to Jenny, whom he observes showering in a strange position. The sexual misadventures continue when Bill loses his virginity to the aggressive Clarissa (Devin DeVasquez), whose bizarre mother eats hair. Yes, hair. Jenny has a blow-out fight with boyfriend David Blanchard (Tim Bartell), who later gives Bill a tape of his parents and sister engaged in a bizarre, sexually violent encounter with other townsfolk. When Bill begins to look at his surroundings more closely, he realizes he is the outcast.

The consumption and societal excess nearing an epidemic in the '80s is Yuzna's target here, and Society's biting commentary remains relevant. Society is unique because it plays it straight for much of the movie. Bill rolls around town in a fancy Jeep, is the star of the basketball team, and is not hurting with the ladies. The film could have very easily made him a self-aware, third-wall-breaking smartass, but instead sends Bill, and the viewers, headfirst into the confusing depravity of high society. This opening allows the film to catch its audience off-guard when the shocking truth is revealed. 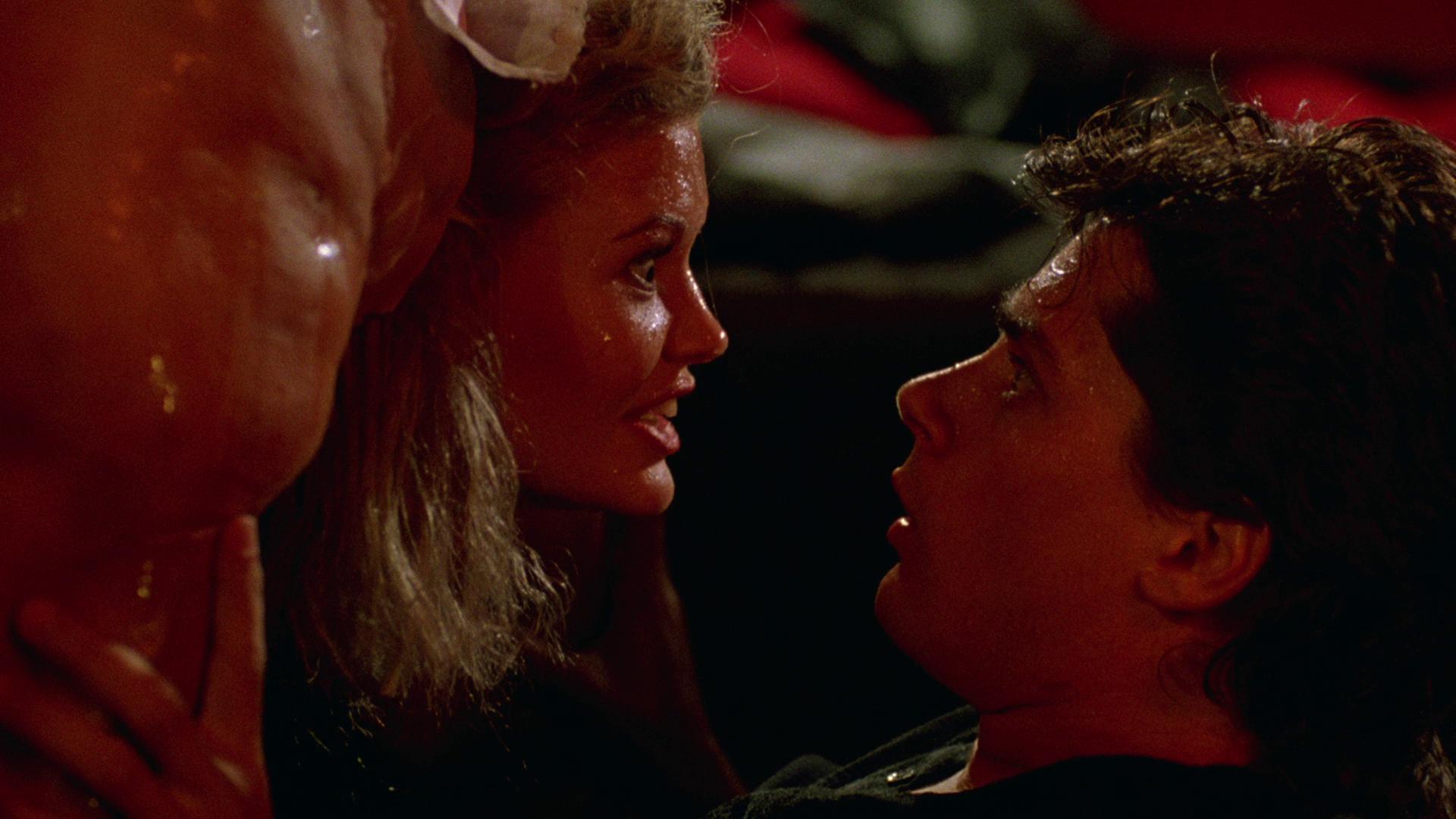 The high-school bliss is cut with trance-like images of blood and slugs and death that Bill does not at first understand. Society then quite literally positions the wealthy as sucking the life out of the less fortunate. The gonzo climax, in which people morph into others and pull apart limbs and organs - a process called "shunting" - earns its reputation. The effects work is simultaneously disgusting and darkly humorous, and I can absolutely see why the MPAA did not know what to do with Society in 1989. This is not a film for everyone, but fans of Yuzna's work (the horror stuff, not his writing on Honey, I Shrunk the Kids) will eat it up. This Society has plenty to see.

Arrow Video did a new 2K scan of the best elements available for Society and the results are impressive. Fine-object detail and texture are abundant, and wide shots are crisp and deep. Grain is nicely resolved, giving the HD image a film-like appearance. Yuzna boosts the pinks and reds, but color saturation is mostly good. Sure, there are some blooming highlights, warm faces, and bleeding primaries, but most of this is intentional. Black levels and shadow detail are very good, and even softer-focus shots are nicely defined. Arrow did extensive cleanup on the elements, but there are still some imperfections. I spotted some debris, and spots of banding, posterization and image instability are likely inherent in the source. Despite these few blemishes, this is an impressive presentation.

The uncompressed LPCM 2.0 mix is similarly good. This is not an action-heavy film, but there are still plenty of ambient and squishy effects to rouse the surround speakers. Dialogue is clear and free of hiss and distortion, and it is balanced appropriately with effects and the score from Phil Davies and Mark Ryder. English SDH subtitles are included.

Arrow Video releases a most impressive two-disc, limited edition Blu-ray edition of Society! The set includes the Blu-ray and a DVD copy of the film, and the discs are housed in a digipack. The outer box is heavy cardboard and heavily textured, perfectly recalling the film's climax with artwork from Nick Percival. Also included are a lobby card and a multi-page booklet with liner notes and "Society: Party Animal," a graphic-novel sequel to the film. On-disc extras are abundant: 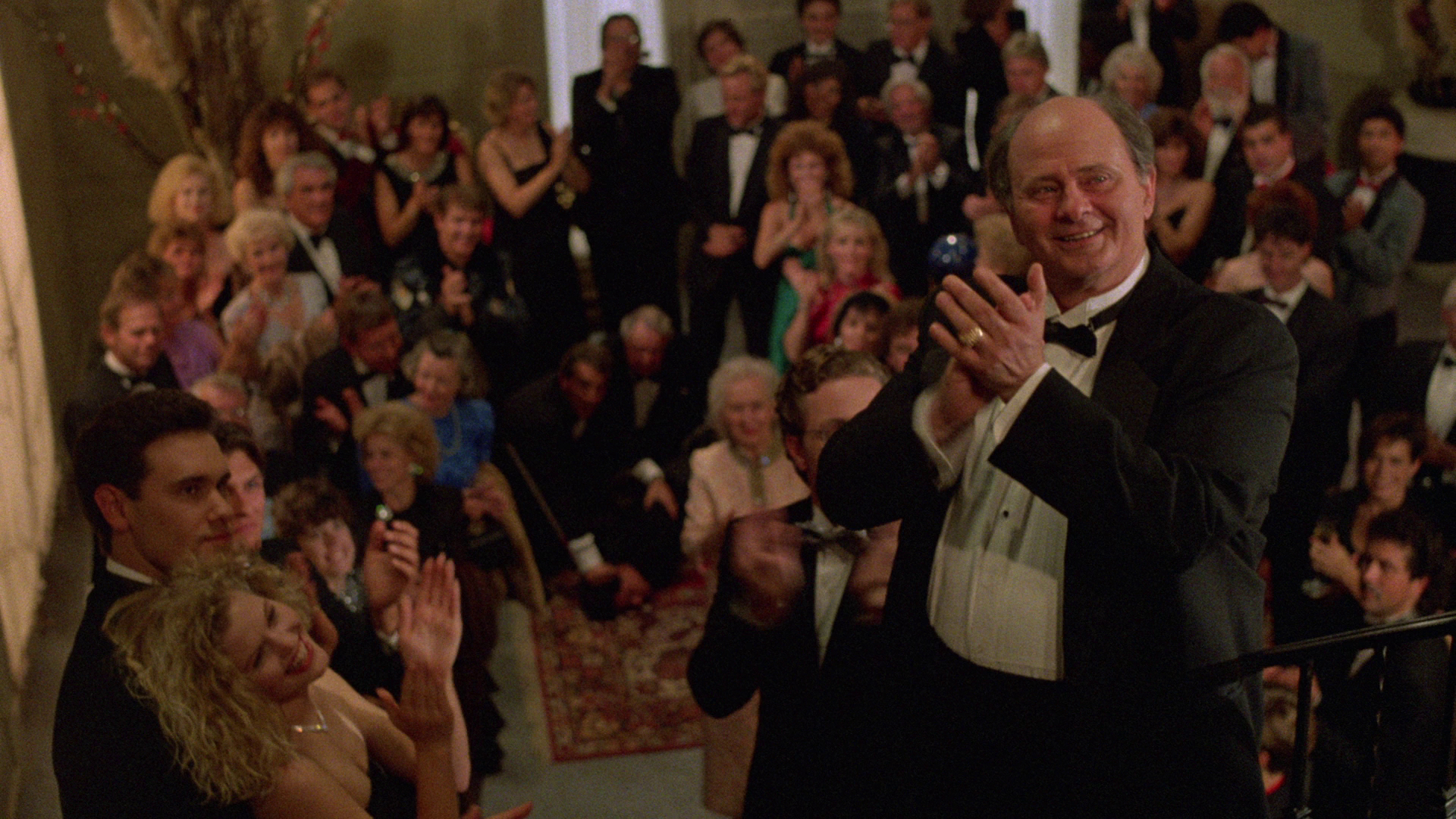 The cast and crew reveal their disappointment in included interviews that Brian Yuzna's Society received little attention in the United States. This was due to an MPAA smackdown on the bizarre body horror/black comedy film. Fortunately, it gained cult recognition and has been released in an excellent limited-edition Blu-ray set by Arrow. The film is good, gory fun, and Arrow's Blu-ray is technically impressive and includes a ton of extra features. Highly Recommended. 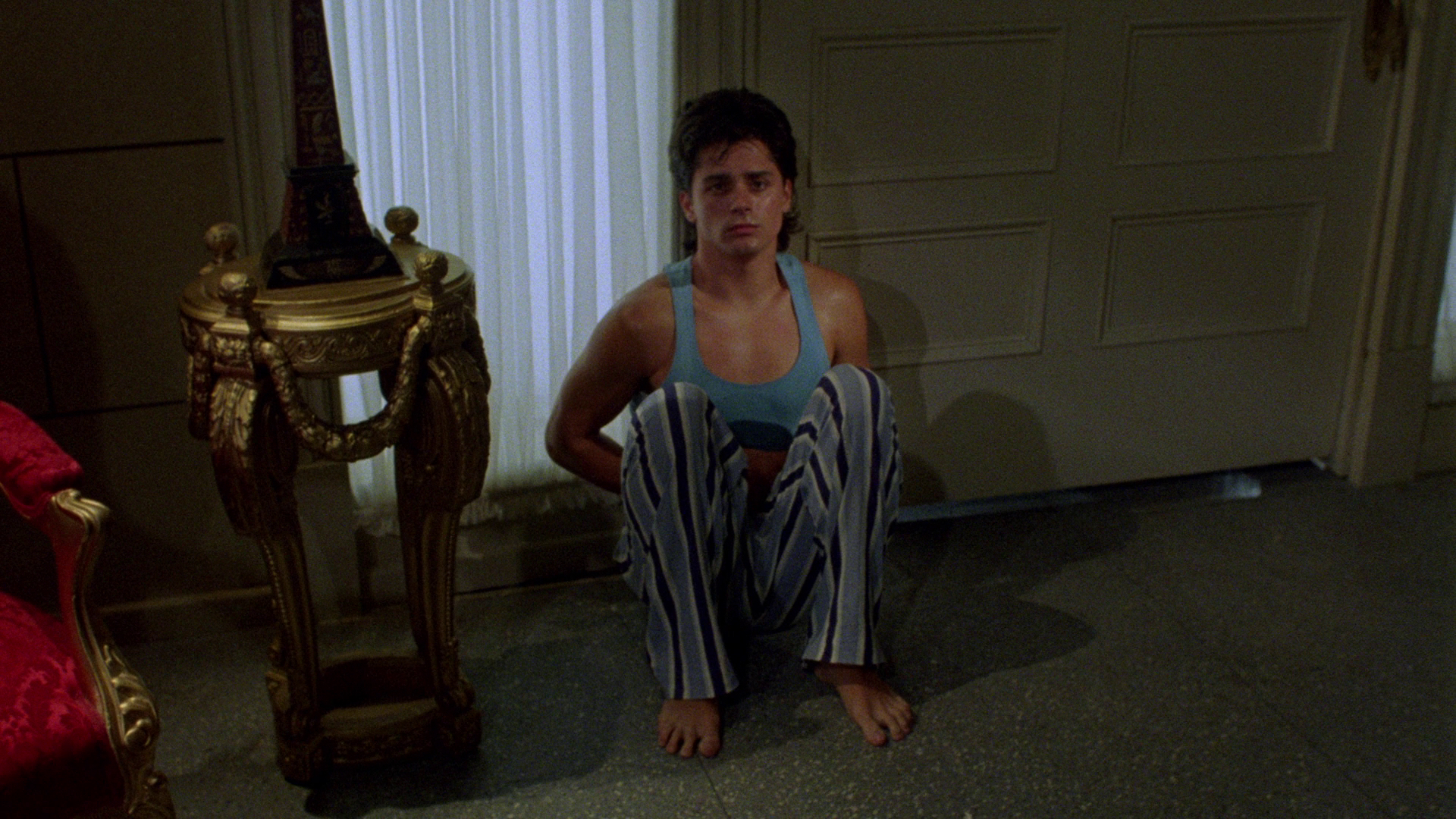 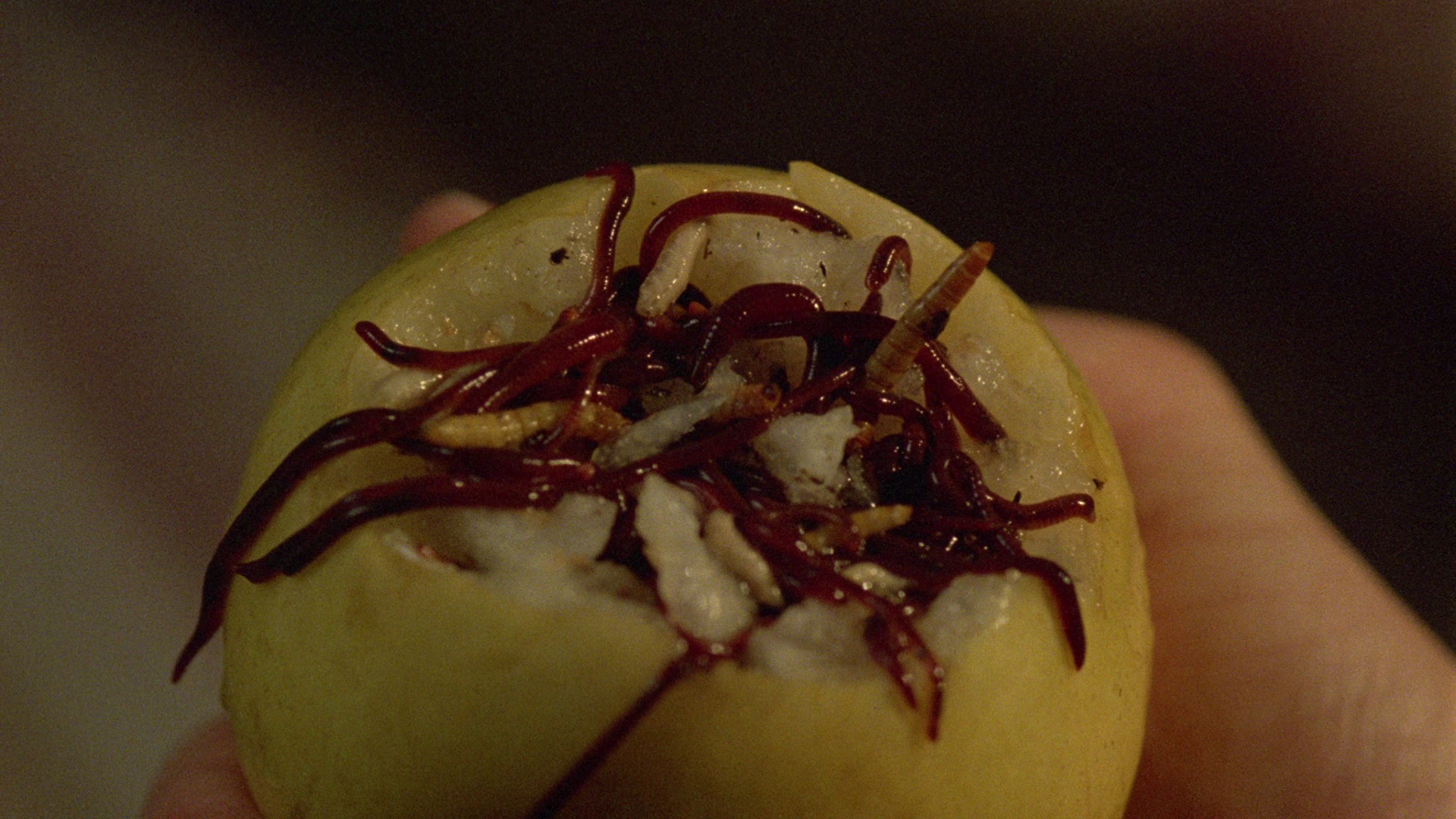 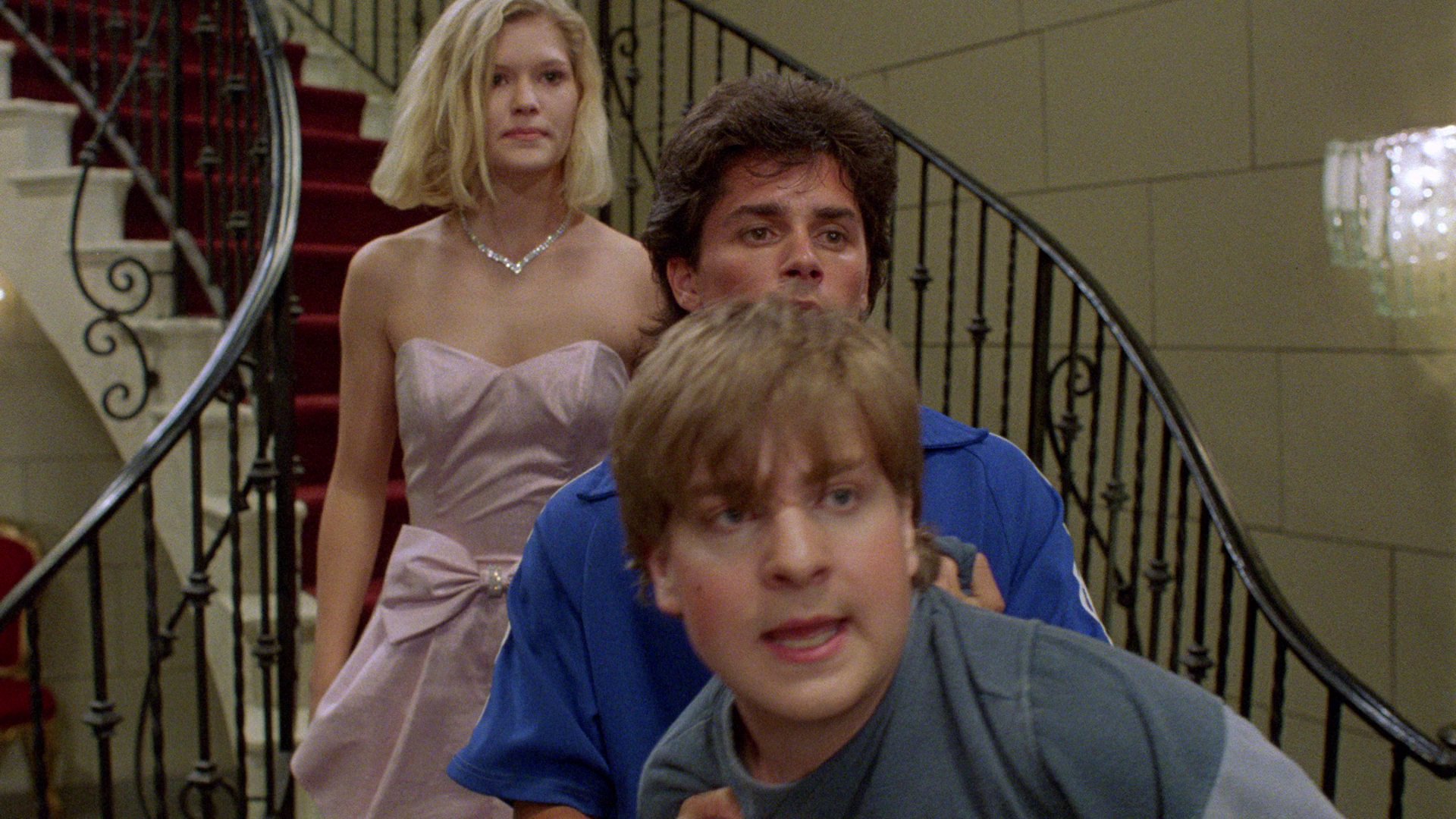 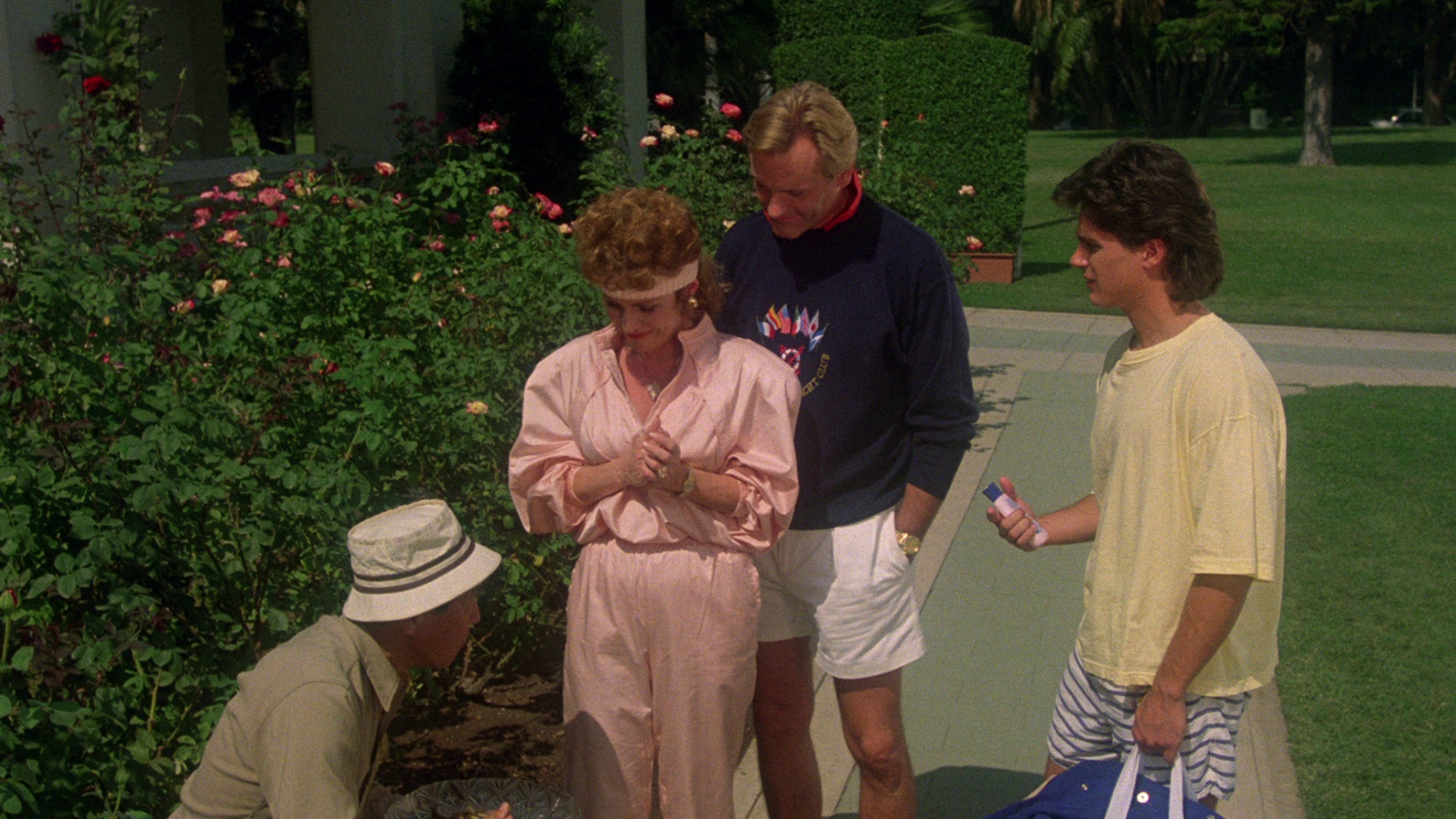 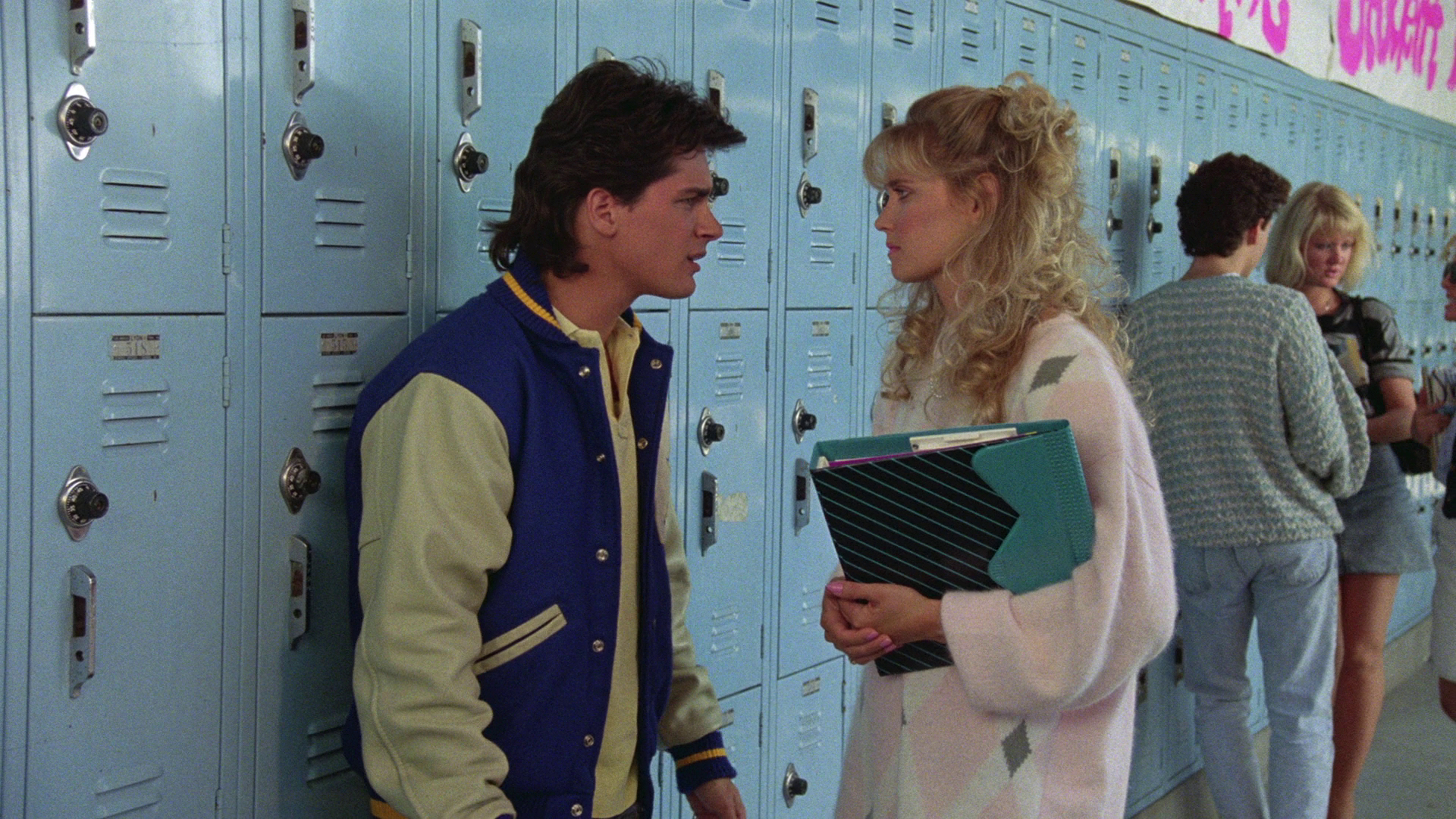 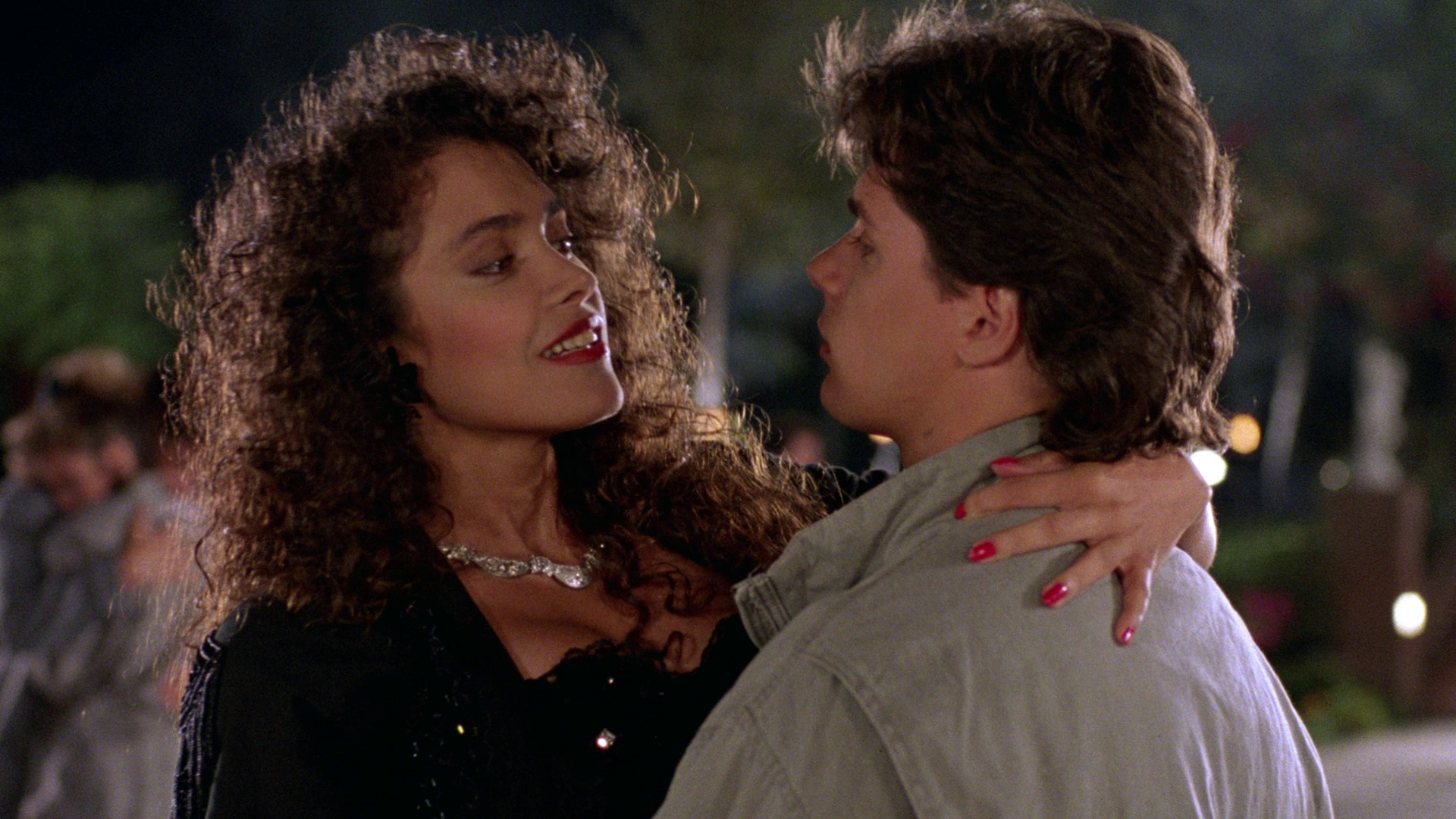 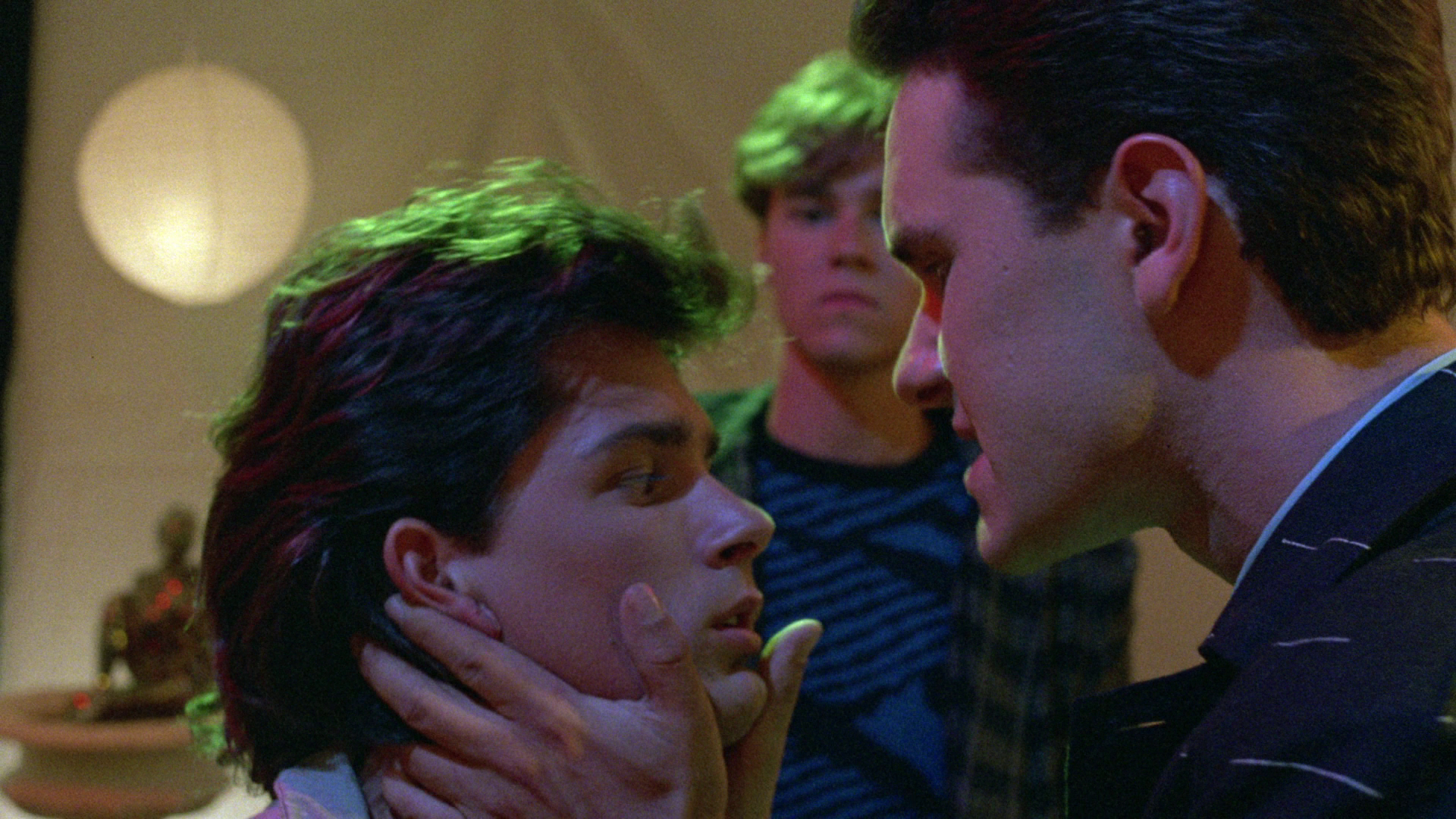 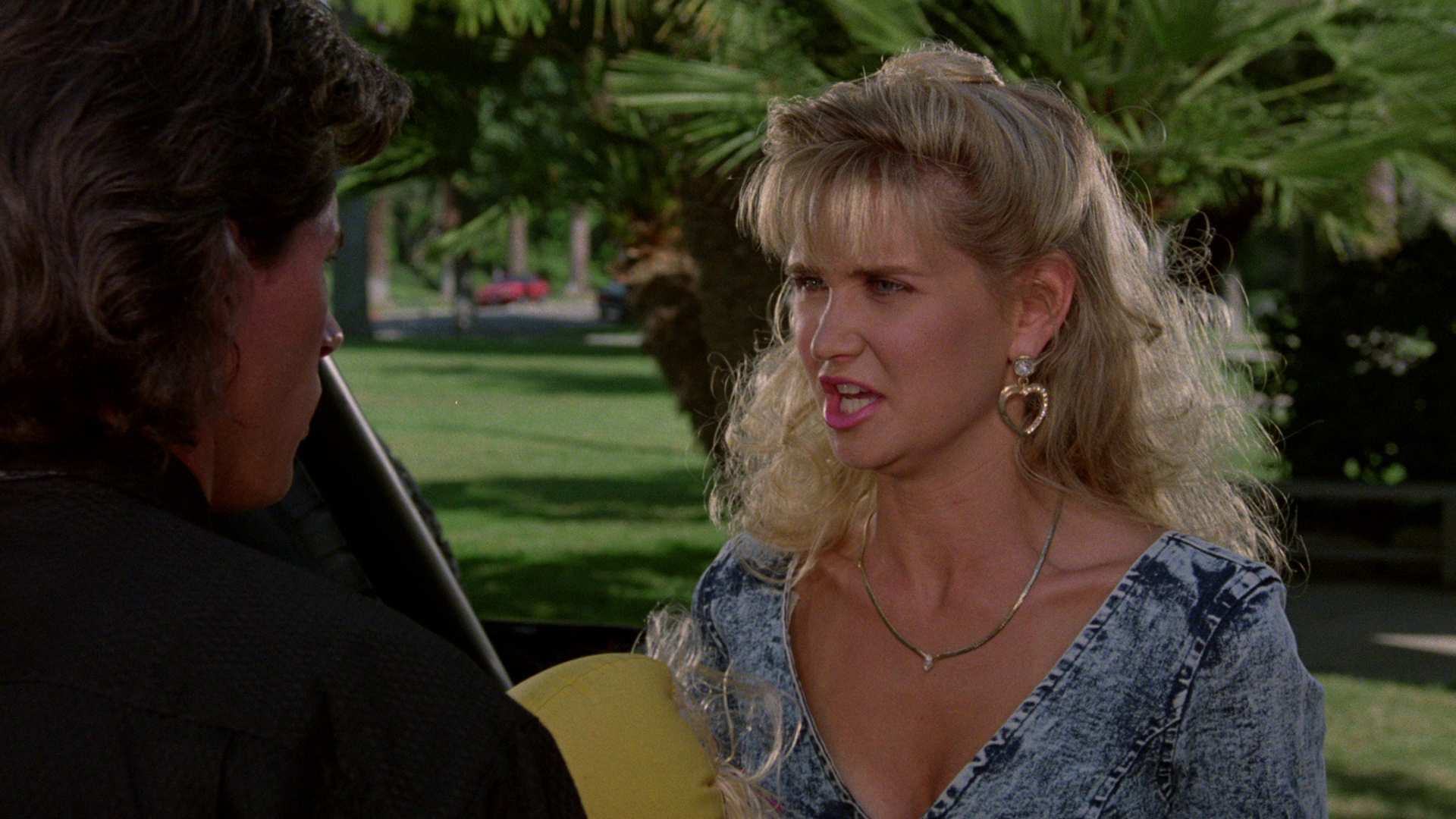 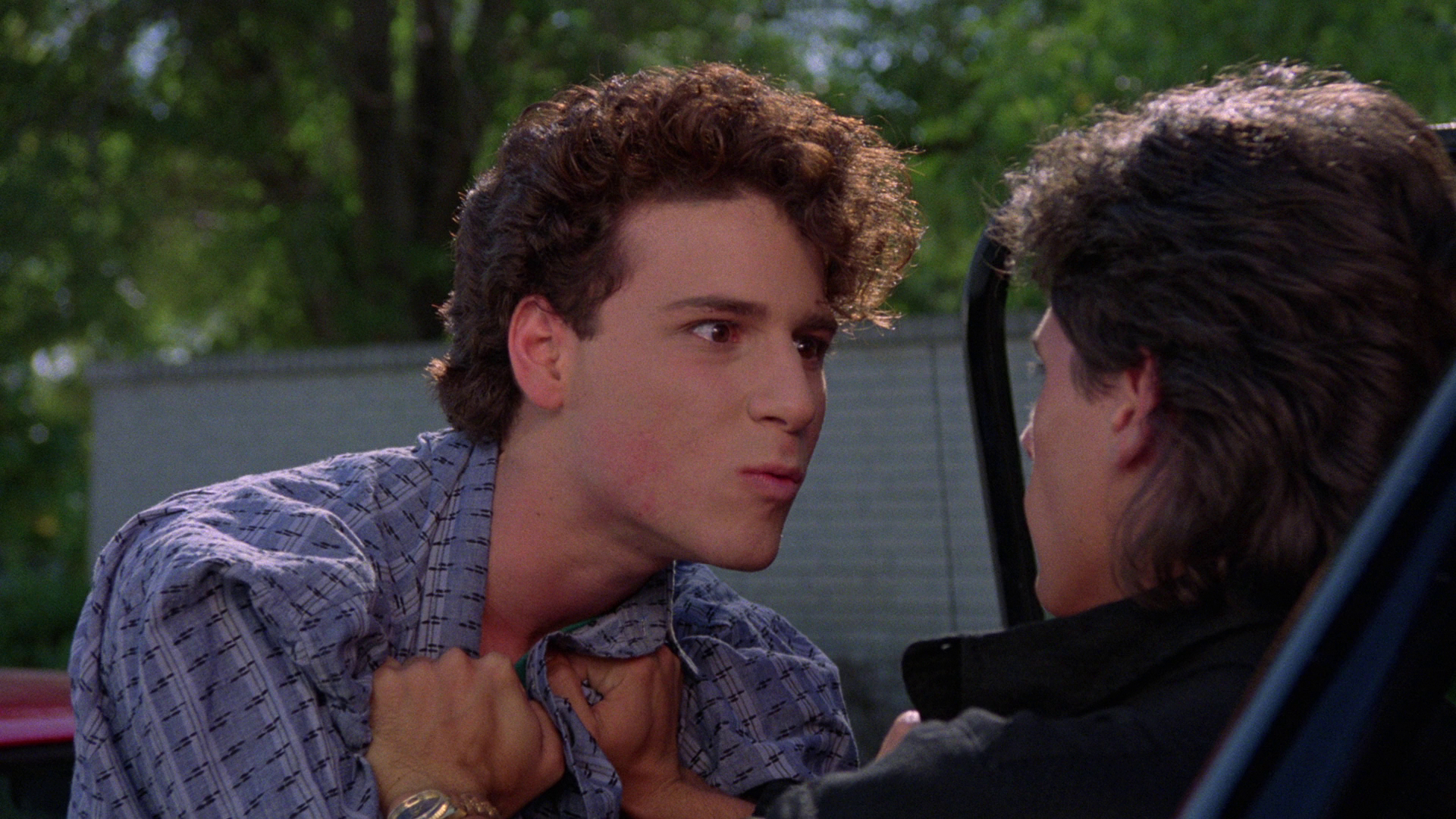 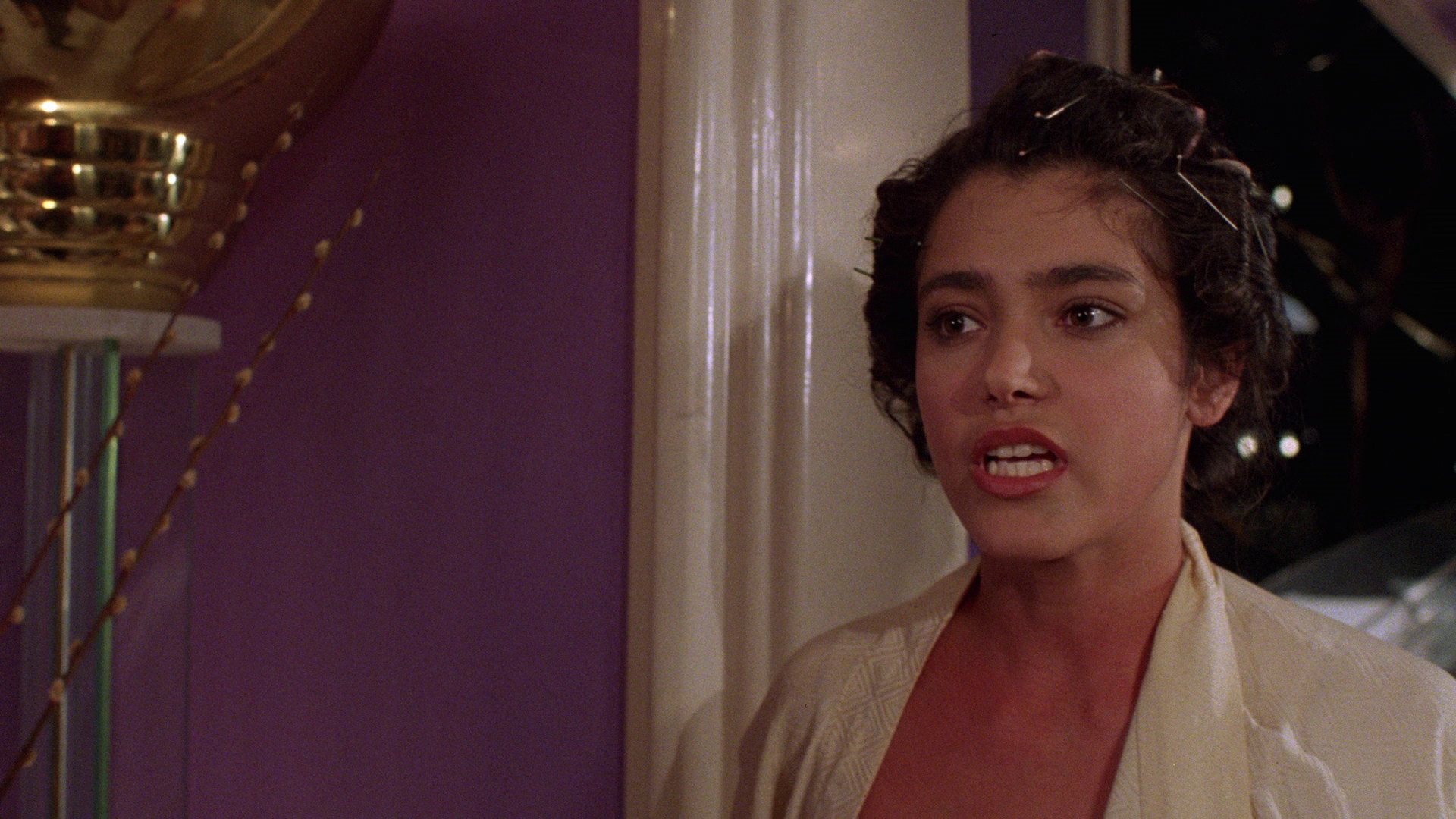 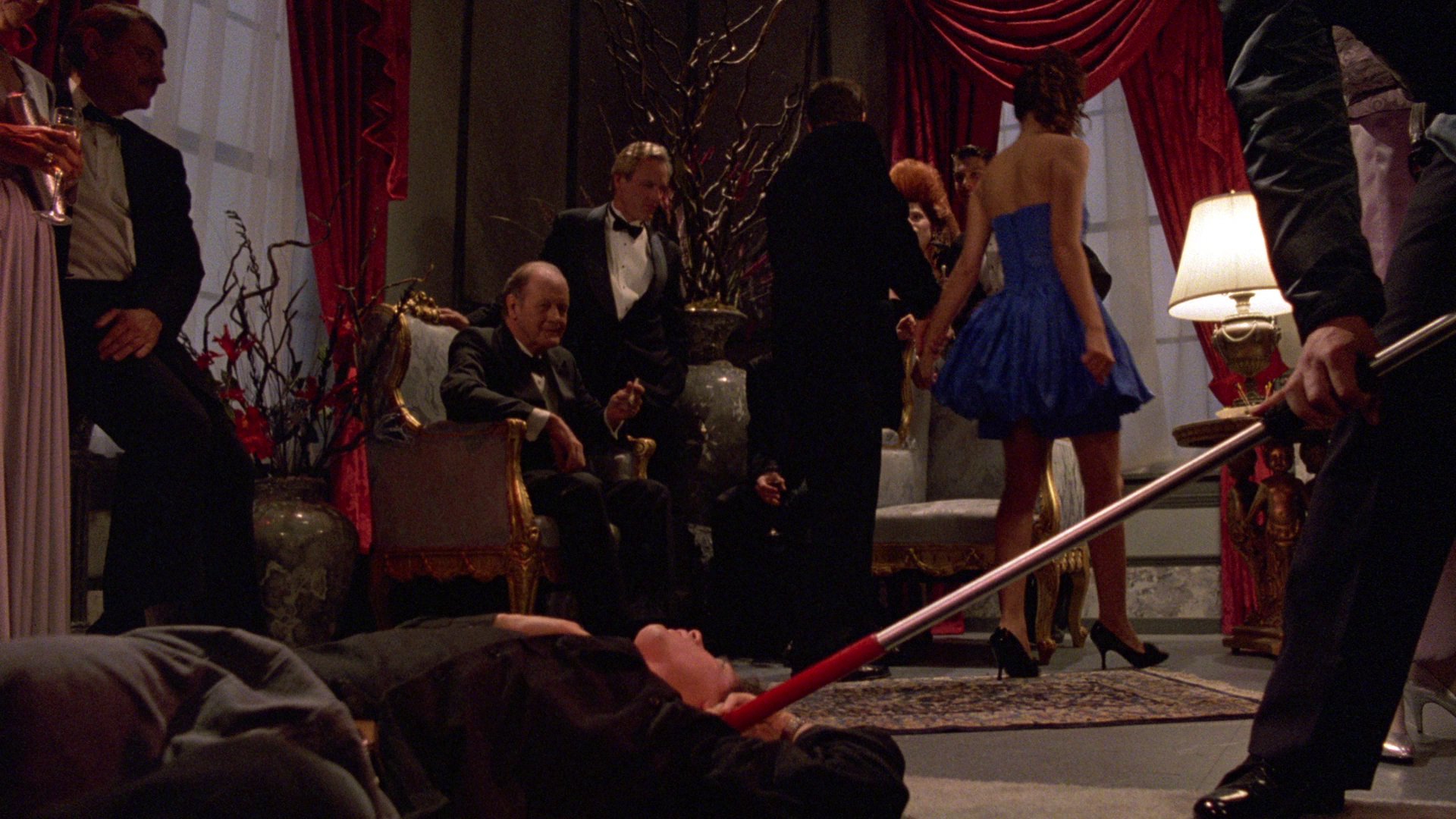 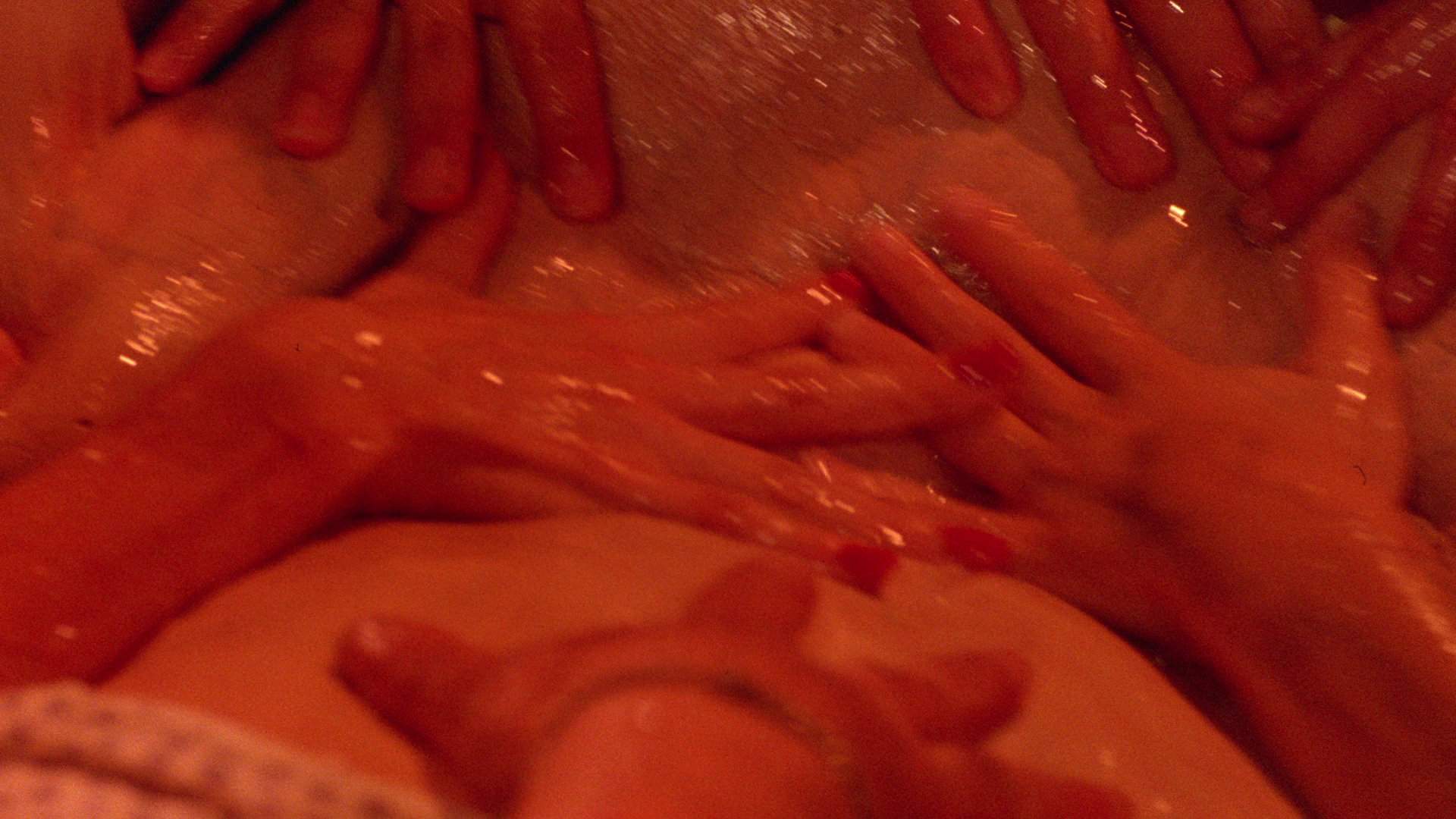 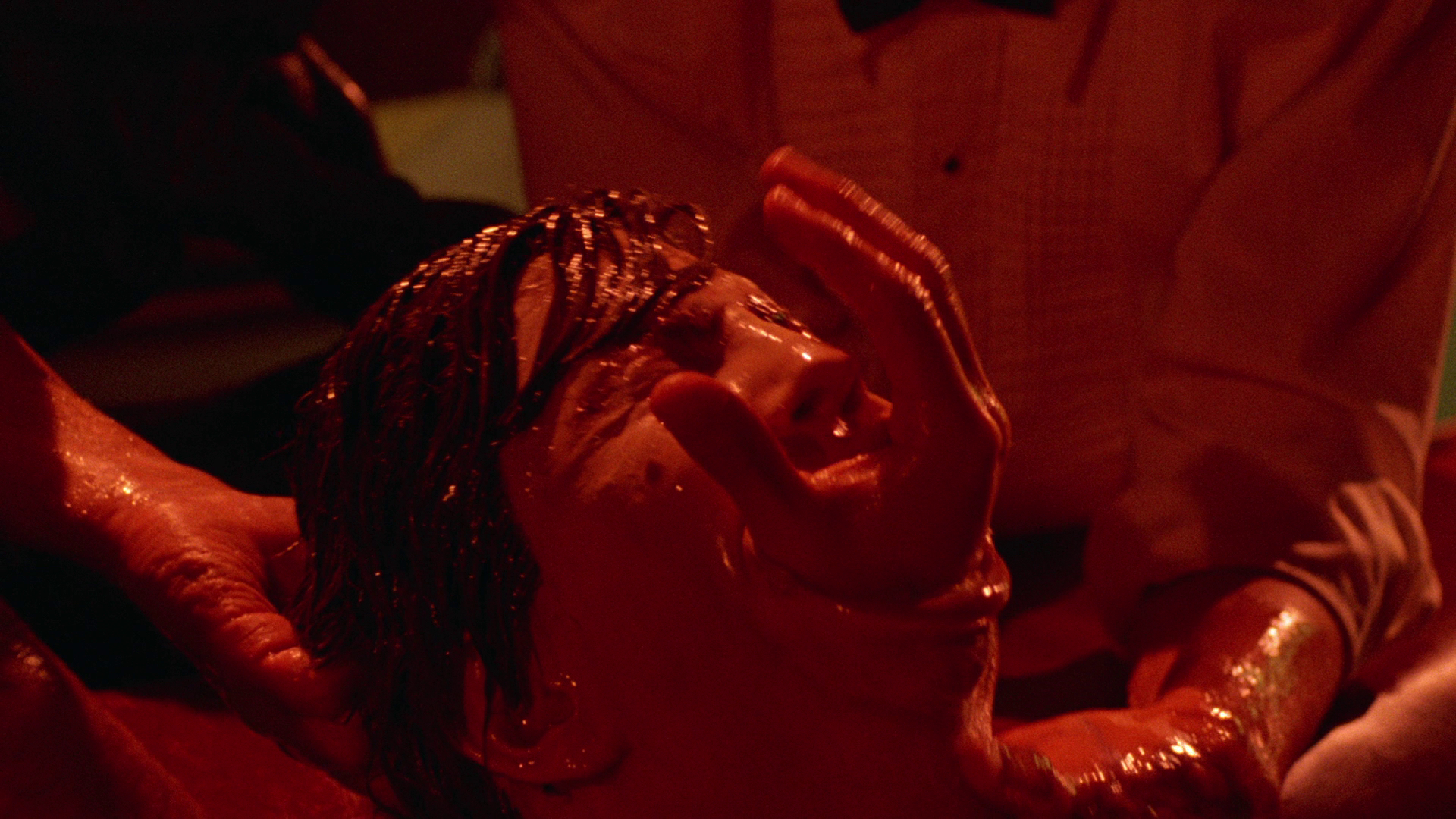 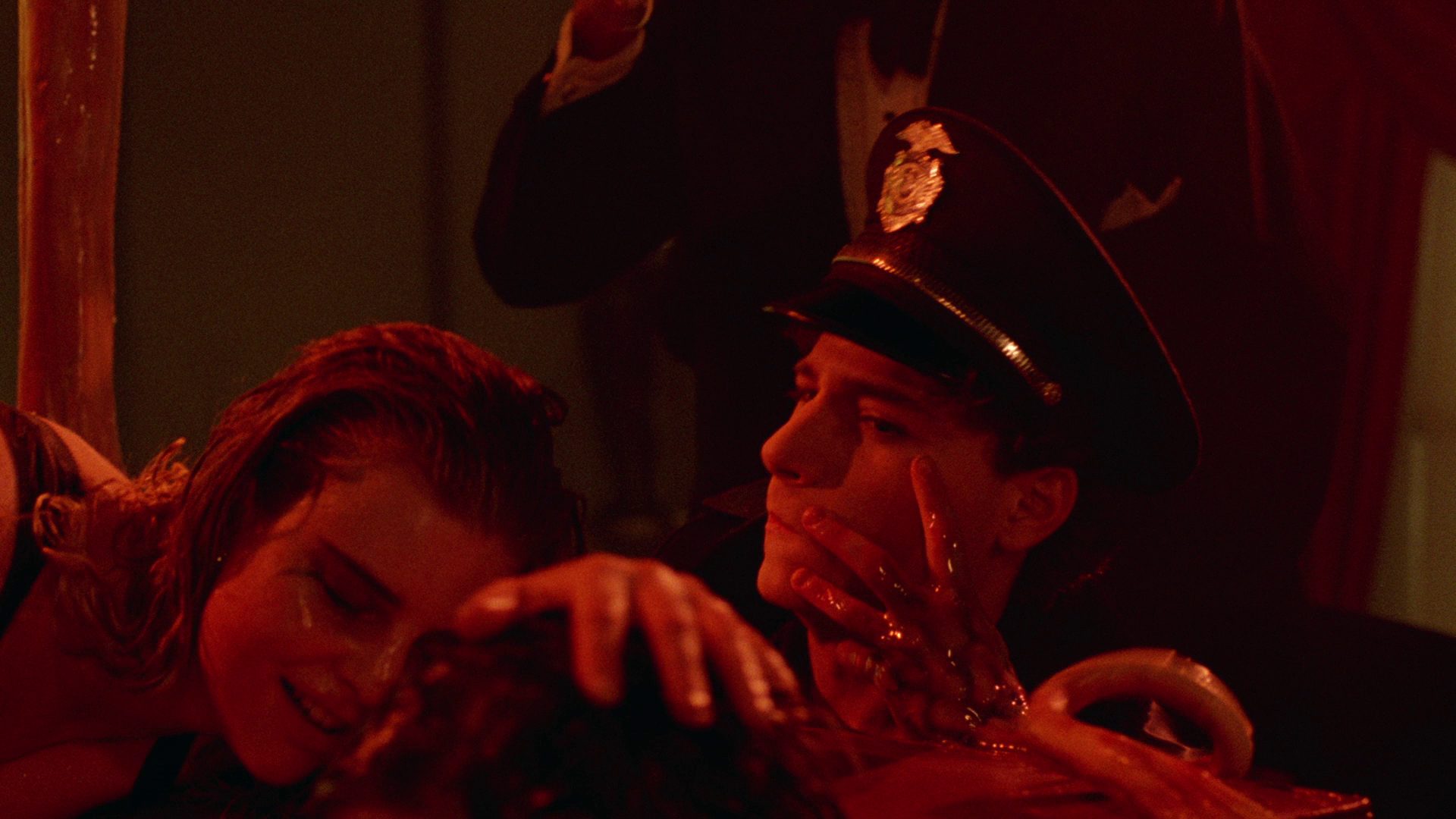