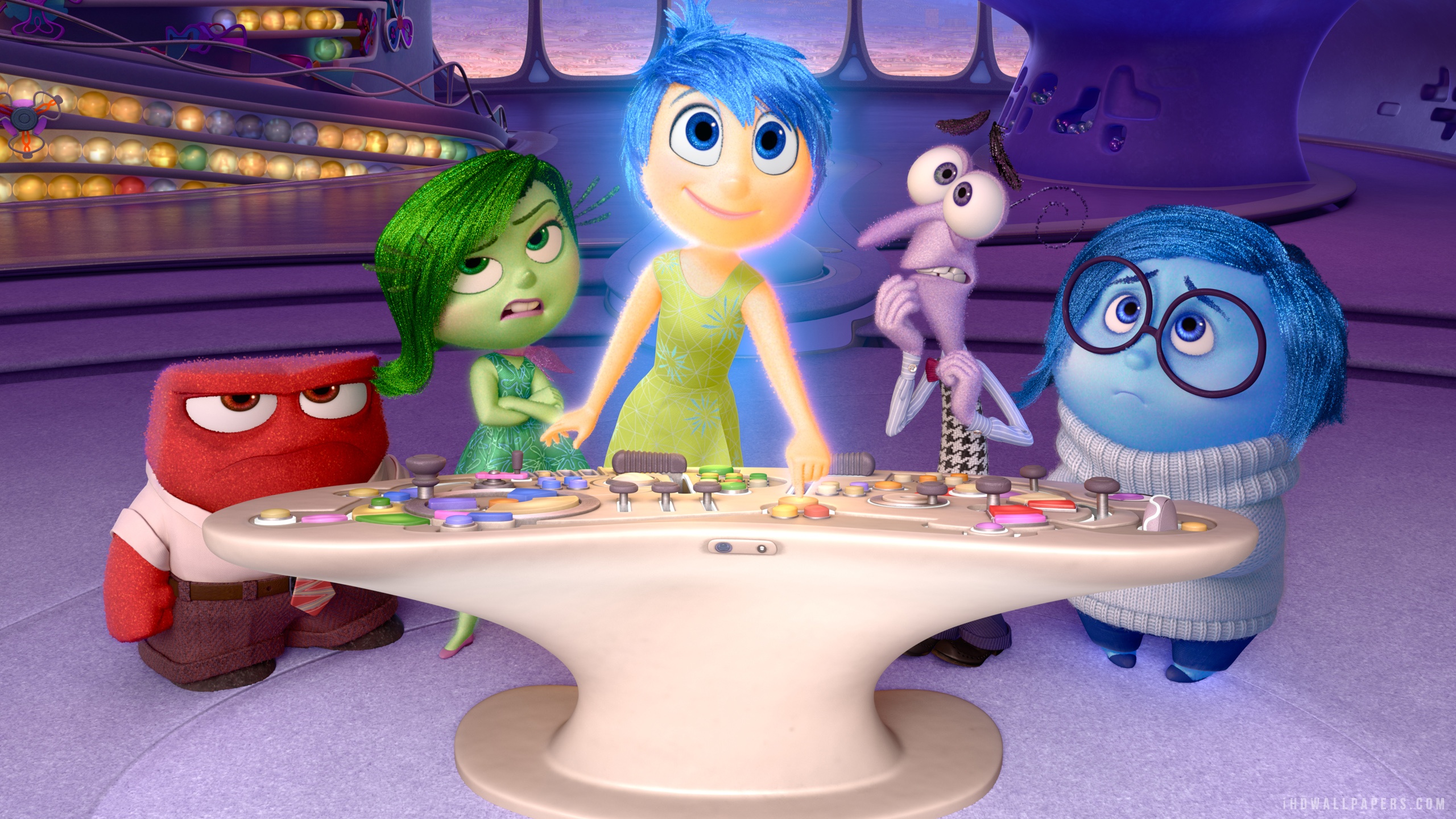 And to think that I was worried about how Inside Out would hold up when the inevitable comparisons between it and other Pixar films began. The initial buzz was that it was as good as Up, perhaps as good as WALL-E, that it was a smash success in every way. But those films are as near to perfect animation as we've seen in recent years; Up with its incredibly stirring beginning, WALL-E with its poignant message. Just so you know where I'm coming from, I see Up as an 8/10, a solid & excellent movie that starts much better than it finishes. WALL-E, on the other hand, is a 10/10, delivering genius on every level, from the visuals to the characters, the music to the frighteningly meaningful plot. So how could Inside Out possibly live up to those expectations? Well I'm happy to be another loud voice in the chorus of praise for what should easily be the best animated movie of the year.

We all have different attributes to our personality, different moods that make each day, different memories that define who we are. Inside all of us are emotions that change with each passing hour, affecting how we view the world. Prepare to go inside the mind of a young girl named Riley to meet the five key feelings that run the control center of her brain. First there's Joy, the leader of the group, helping to keep Riley happy through all of life's ups & downs. Sadness pops up every now & then, but Joy doesn't let her do too much. Then there's Anger, the hot-head who tends to overreact, right alongside his buddy Fear, who has some dramatics all his own. Lastly, Disgust, making sure Riley stays cool. Together this team makes one very special girl, a girl who is loved by her family and confident in herself. But a sudden move cross-country is about to shake things up, and Riley will have to deal with her emotions in a way she and her crew are not at all prepared for. 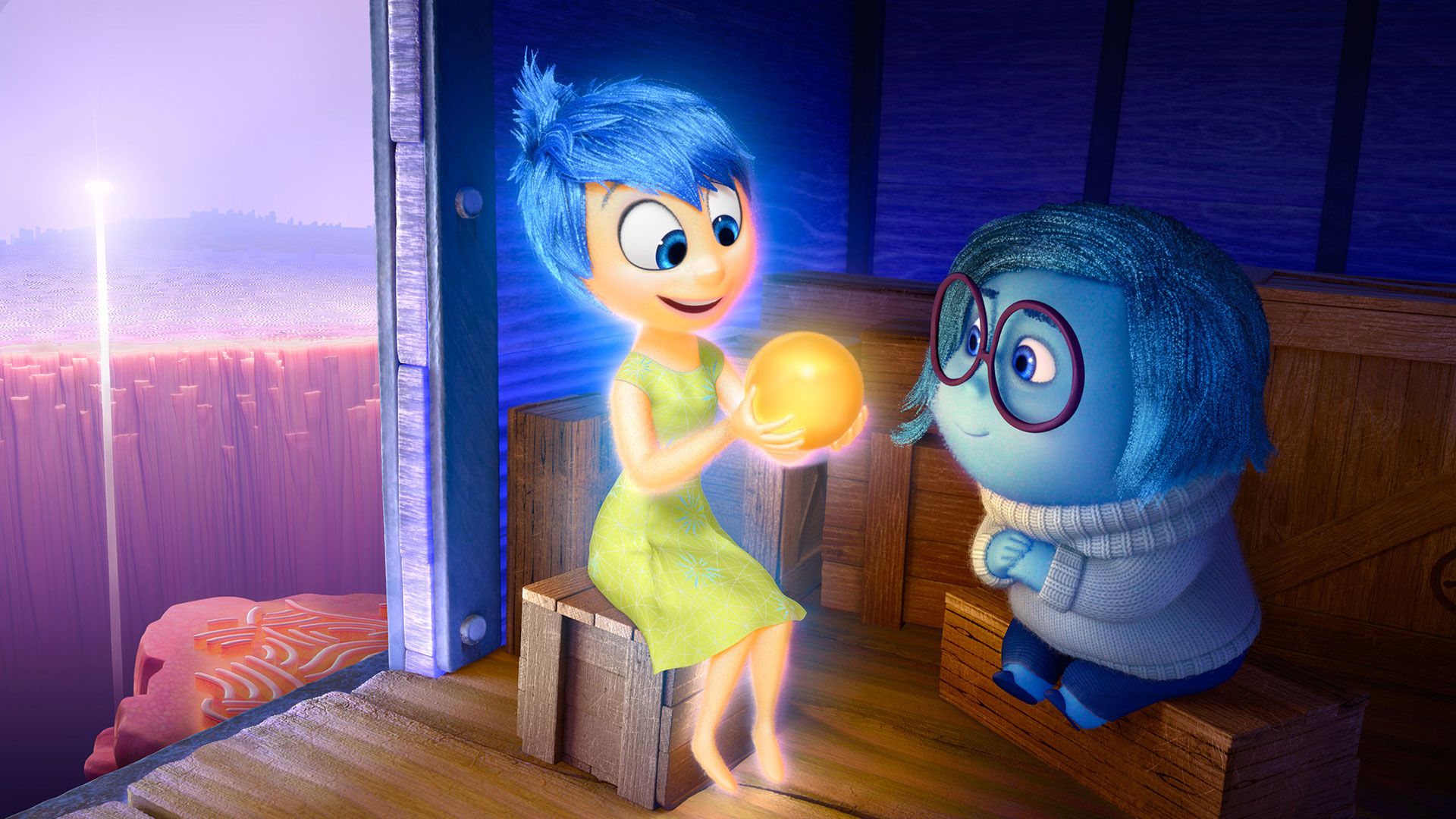 Sometimes I like to start with the positives and then switch to the negatives, creating a balance and ultimately landing somewhere near to where I'd rate the film. But with Inside Out, I don't really have anything bad to say later, to it'll just have to be applause now and confetti to follow. I don't think it's an exaggeration to say that this movie works in every way, as if the people involved in the project were smart and made all the right decisions. Funny how simple that sounds, but it seems a rare feat. Not for Pixar though, as they somehow magically know exactly what we want, children & adults, and continually deliver it to us on a silver platter, or should I say 'screen'. The emotion we want is there, the story is perfectly written, the pace is impeccable, the characters are at once stereotypes and wonderfully accurate representations of the real world. Add in amazing music & stunning animation and you've got just another hit that really is as high a quality as we expect and deserve.

My critique can't get much more simple than this; I enjoyed what I was watching & feeling from beginning to end, and when I left the theatre I was happy. And I even learned a little about myself, as cheesy as that sounds. I didn't like the Sadness character, thought she was messing up the balance for no reason. And then I was taught a lesson at the end and made to feel pretty silly for my quick judgements. Any movie that can get me like that deserves my respect. And so do all the players involved in the production. Joy was the lead role, and Amy Poehler was perfect. Richard Kind as Riley's imaginary friend nearly stole the show, and Lewis Black could not have fit Anger better. The film even presents the story in a progressive fashion that almost goes unnoticed; a girl who loves hockey, a mom who drives the family car and actually has hips, a dad who loves sports but cares about his family so much more. These things might seem simple, but how many Disney princess films failed to capture them, and for how many years? Inside Out doesn't fail in any fashion, succeeding with its depth, its delight, its honesty, and its heart. Expect to get a little choked up, perhaps cry, but definitely come away changed, and, oh yeah, expect an Oscar. 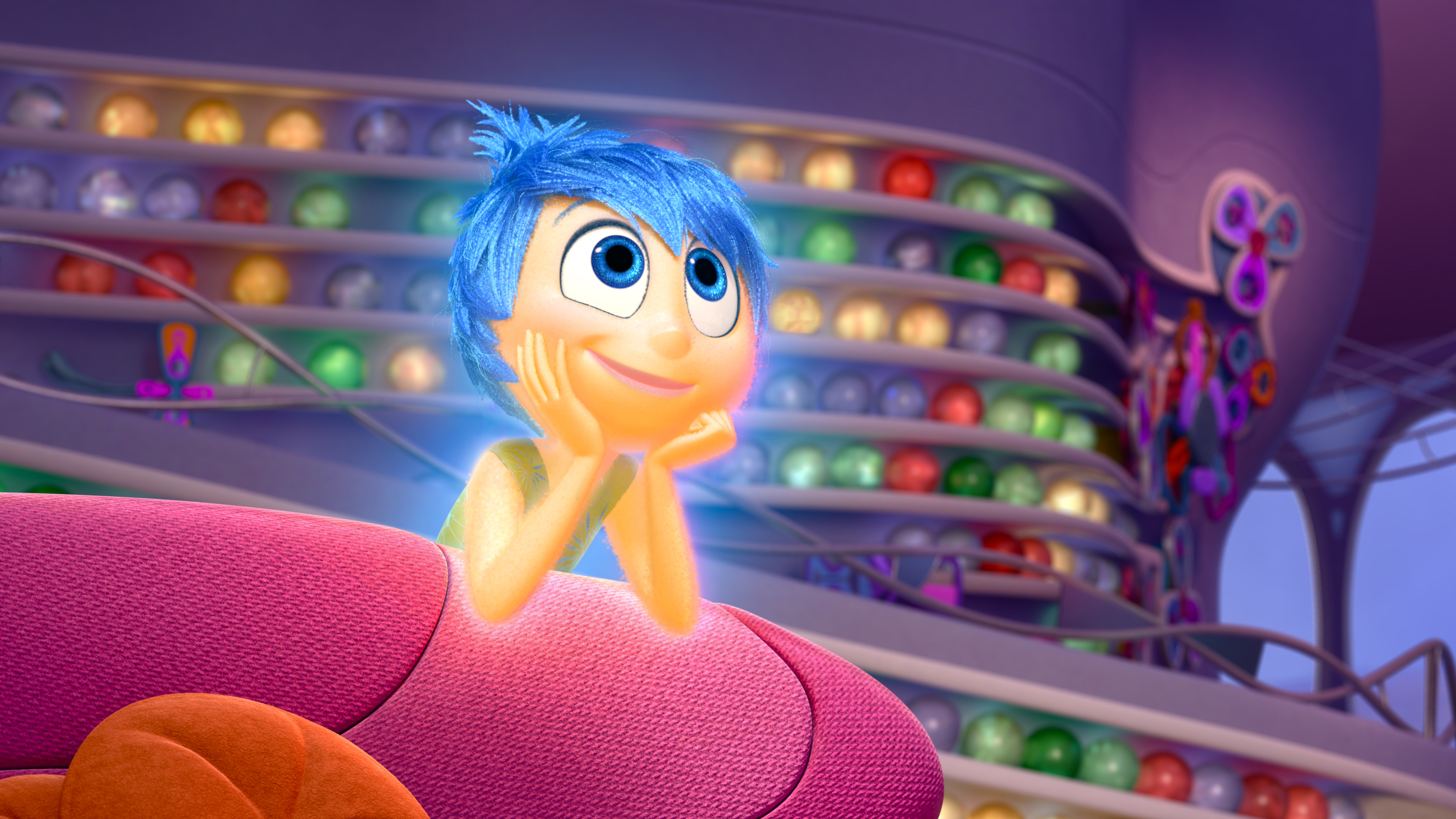