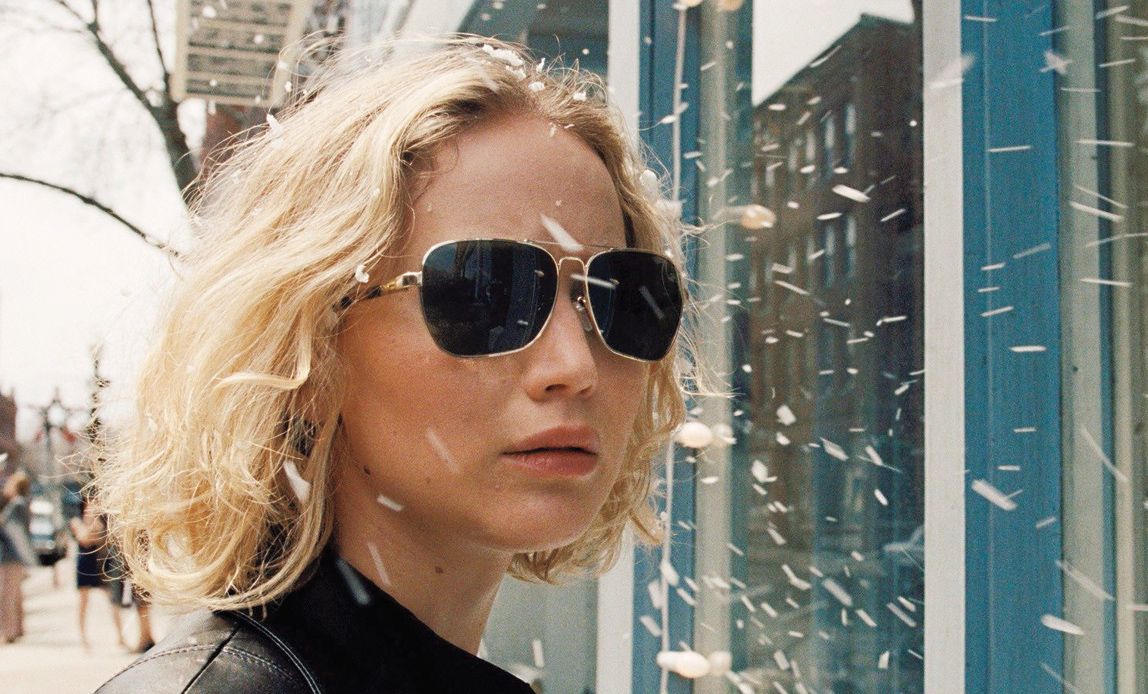 The magic of Silver Linings Playbook is slowly receding into the past, as year by year ticks by and the players involved in that film fail to continually impress. American Hustle, done one year later, added Bale & Adams to the team of Cooper & Lawrence, with a result that was solid if not exactly phenomenal. Since then, things have gone downhill. Cooper & Lawrence took their chemistry to Serena where it completely disappeared, Russell directed Accidental Love under a pseudonym which was a total disaster, and now they team back up with Joy in an attempt to regain what worked so well a few years ago. I hate to be the bearer of bad news, but it didn't work. Joy is nowhere near the well-acted, enjoyable stories that this team has created before, and you begin to wonder if the magic has very simply worn off.

Joy's grandmother saw big things in her future, predicting that she would become a happy, successful matriarch and lead a large family to a respectability that seemed beyond their grasp. Well, many years & two kids later, Joy is divorced, hates her job, has an ex-husband living in the basement, a mother who won't get out of bed, a father who carouses his way around town, and a life that is anything but wonderful. But she's still a strong woman, if a confused one, and when an invention pops into her head that could change the housekeeping industry, Joy latches onto it with everything she's got. She puts up her money, borrowed money, does everything she can to let the world know about her product, even traveling to the offices of QVC. She'll make her life work if it's the last thing she does, dragging her dysfunctional family along behind her. 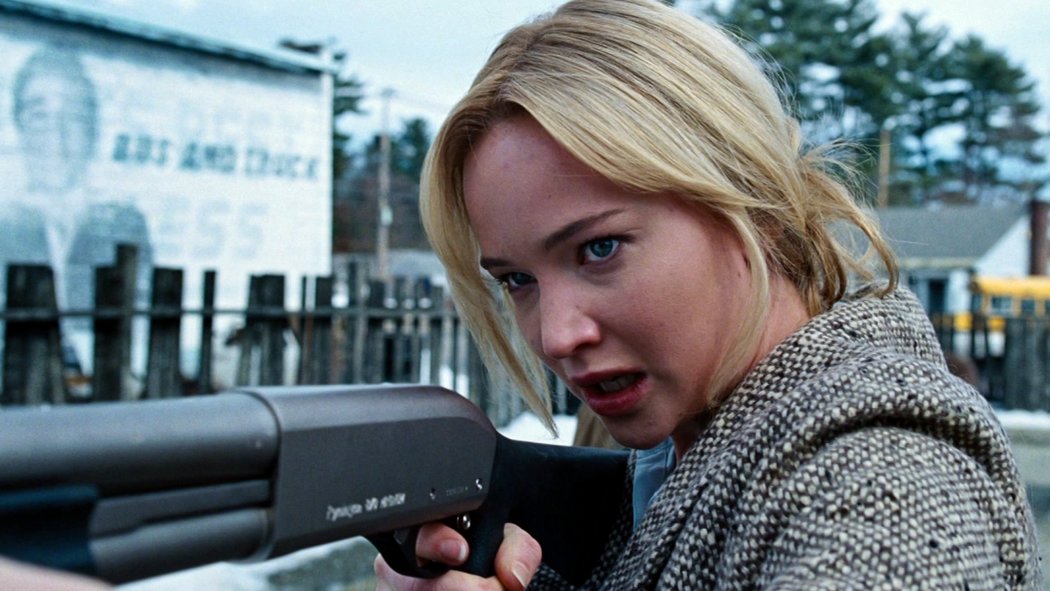 Lawrence, as the unmatched lead of this film, never felt believable enough to make Joy work. We're supposed to believe JLaw as a homemaker who scrubs floors on her knees, who has two kids, an ex-husband, and retiree parents? Please. Even after she cuts off her own hair in one scene she appears in the next as some sort of Hollywood goddess who can make everything right by just speaking firmly. She wasn't realistic in any way, and for a film that was trying to secure some sort of true life, powerful woman, strong mother theme, that was a major problem. The only time she felt natural was in her scenes with Bradley Cooper, who really saved the day and made his moments actually feel like a Russell film. Unfortunately, he was a minor character and so appeared in only a few places. We needed him around more, giving Lawrence a companion to play off of.

As it was, the film felt oddly choppy and unlike the vibe we've enjoyed from Russell before. It felt more like a play or a Wes Anderson film, relying on quirky side characters and funny interjections, then bouncing right back to Joy's depressing life & struggle. With all this wavering of action, the film began to drag, feeling much longer than it actually was and making we long for the end. A overarching narration didn't help things either, continuing even after the narrator had died, giving the film a wacky feel that in no way matched the mood of the movie. Or perhaps I should say "moods", since the up & down quality of the film became a constant distraction that ate away at the heart of what I can only imagine was a well-intentioned plot. But you don't get bonus points for effort when you're a proven director working with a proven cast, you get judged extra sharply because we know what you're capable of. Joy isn't the best work by anyone involved, and is perhaps a continuation of a very disappointing trend. 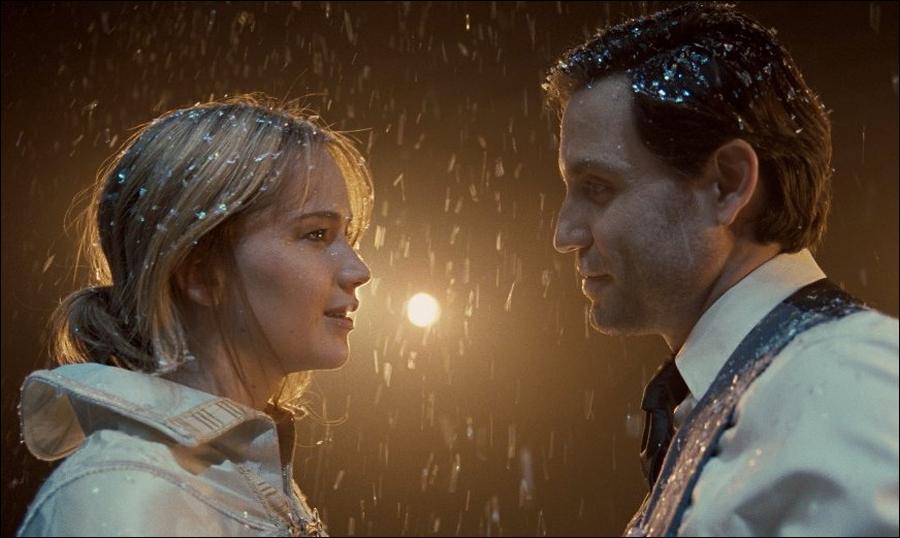