Kaufman has a brilliant mind, if one that's not easily understood. The movies he writes are both weird and full of meaning, but take a certain person to love them. Being John Malkovich, Adaptation, Confessions of a Dangerous Mind, Eternal Sunshine, Synecdoche New York; all odd, all beautiful in their own way, all concerned with living your life when life itself doesn't really make any sense. And now he sets that mind to stop-motion animation, a medium that will perhaps help audiences accept the intensity of emotion that's bound to be present in a Kaufman picture about how life is full of sameness, since it will strip away the human element, leaving nothing but intention behind. But while that intention is clear and the moral of this strange play is apparent, the actual delivery doesn't aid in our acceptance after all. Anomalisa is still one of the oddest films you'll see this year, made more so by its style, not less.

Michael Stone is the author of a book on the skill of customer service, attending a conference in Cincinnati where many have come to hear him speak & learn from his genius. Ironically, Michael doesn't see those around his as the individuals he preaches about in his book, instead viewing every person as a collection of boring voices & faces. That is, until he meets Lisa. She's an anomaly in his cookie-cutter world, a voice that sings in his ears instead of droning on, a face that elicits excitement instead of dread. And so a very short hotel love affair ensues, one that banishes thoughts of his wife & son to the recesses of his mind, and allows him to believe that perhaps Lisa is special, perhaps he just hadn't found "the one" until now, and perhaps life doesn't have to be as meaningless as it has felt so far. 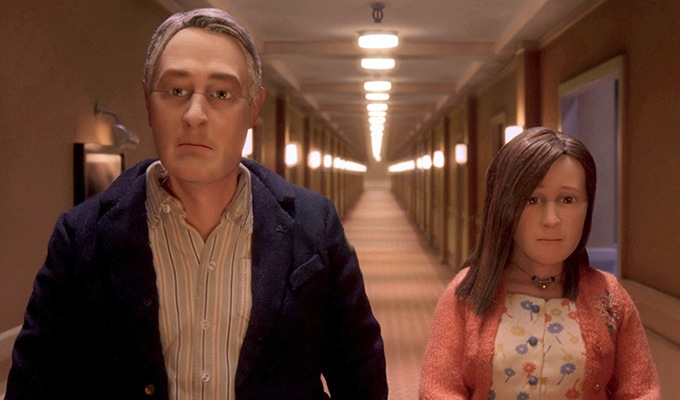 It's not that this movie is weird, it's that it's so weird that it messes up the basic lesson that it's trying to impart. I thought that switching to animation would help Kaufman get this ideas across, allow us to accept a little fantasy, keep us from judging the film by its actors instead of its message. But the stop-motion puppetry, immersed in a plot that was part dream, part hell, only made things worse. Kaufman was, perhaps, allowed to let his mind wander in a way that wasn't productive, allowed to go boundless in the realms of depression & fear. That's not a place that I cared to follow him into, and so I was left behind when things really got strange. Dream sequences, puppet sex, one man as the voice of almost every character; it was unique, I'll give Kaufman that, but unfortunately not in a way that I enjoyed.

If you're looking for positives and reasons that you might like a film that I didn't love, there are strong aspects that might win you over. After all, some critics are raving about Anomalisa, so maybe it just doesn't strike me as the brilliant Kaufman that John Malkovich did. There is definitely an originality here that's refreshing, a use of an art form that's beyond impressive, a theme & moral that can't be denied. And the film does force you to think it through, weighing the actions of the characters, deciphering their intentions, judging their decisions. So, taken as a total package, this film could just be a hit/miss message, something that either blows your mind or leaves you extremely confused. I might have fallen in the middle somewhere and become lost in the shuffle. 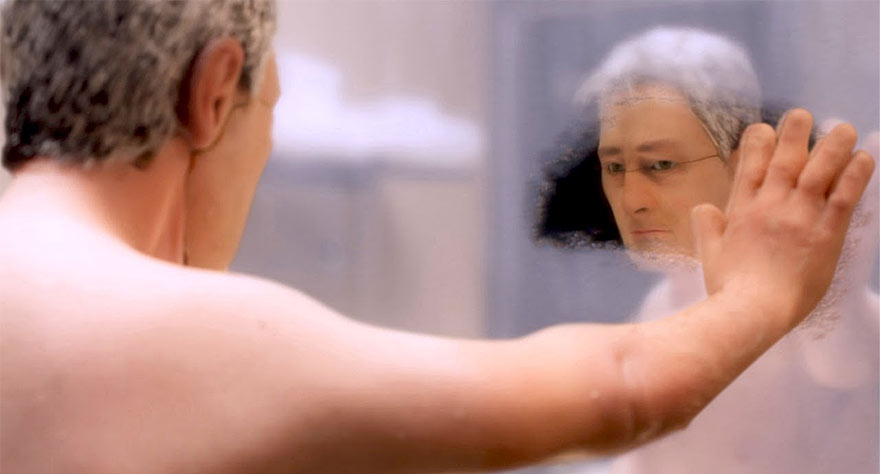