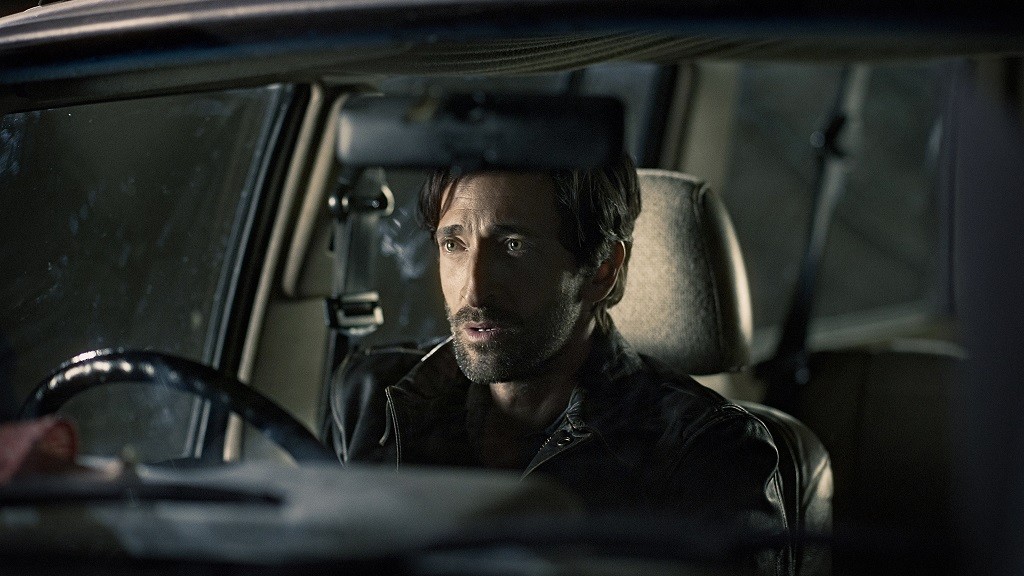 Since bursting onto the scene in 2002 with his Oscar-winning role in The Pianist, Adrien Brody has exhibited an eclectic taste in projects. He's a well-known member of Wes Anderson's crew, appearing in The Darjeeling Limited, The Grand Budapest Hotel, and lending his voice in Fantastic Mr. Fox. He's worked with directors such as M. Night Shyamalan, Peter Jackson, and Woody Allen. He's attempted blockbusters like King Kong, action icons like Predators, and musicals like The Singing Detective. But interwoven in his filmography are complete mysteries, total bombs, films that logic would say an actor like Brody would stay away from completely. The Jacket, Splice, American Heist; films this guy has no business being near. Chalk Backtrack up as another odd decision, a movie an Academy Award honoree should have seen coming a mile away. 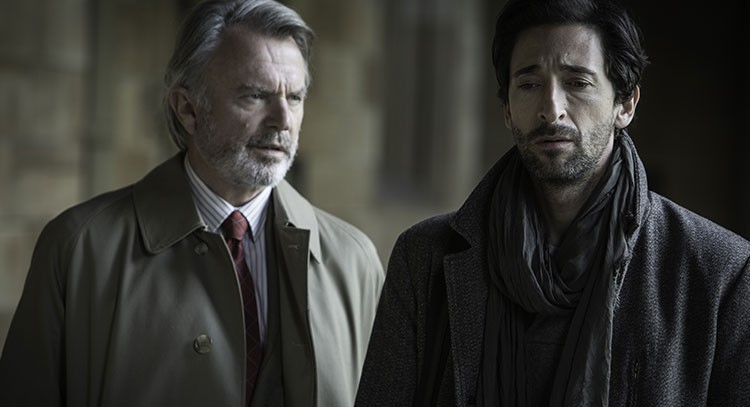 Psychologist Peter Bower has recently experienced a traumatic event that has completely changed his life. Once happily working with fascinating patients, his wife & daughter by his side, Peter is now losing control. His daughter was killed in a freak accident, his wife has sunk deep into depression, and the only work he can get now is a caseload of random patients pushed his way by an old colleague. But this is only the beginning of Dr. Bower's troubles. He begins seeing a patient who mysteriously comes & goes, doesn't speak, and seems scared to death. Eventually, this girl will lead Peter to the decision that his own mind is cracking, that he's seeing things that are not real, and that he's in danger of completely breaking down.

So Peter travels to his hometown, to his father's house, in order to work through his personal problems. But his ghosts have followed him home and will not let him rest. There's a secret buried deep inside his psyche that may be the root of all the strange events that are happening: his daughter's death, his increasingly odd caseload, his mentor who doesn't seem surprised by Peter's fear that spirits may be haunting his life. He'll have to uncover the truth concerning an accident that happened decades before in order to understand what is happening now, a truth that might be too buried to bring up without drowning, a secret so terrible that Peter has completely blocked it out and will never be able to finally face. 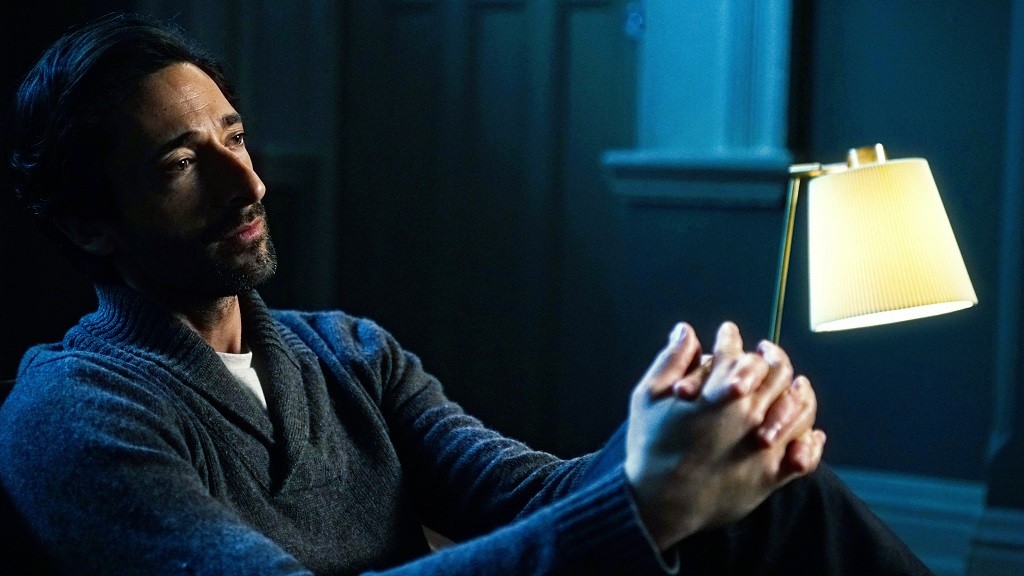 Adrien Brody was probably the best part of the film, no surprise, though I never warmed up to his Australian accent. He was at least believable & interesting, which really could be said for every actor involved, no one dropped the ball in any meaningful way. I actually became fairly invested in the story, at least wanting to know the hows & whys, wanting the mystery to be resolved in the end. And it was, the film does have closure, but the content is just too predictable to let slip by with a pass. There's nothing original here, and that was the biggest problem, nothing to remember as being independently strong when you put the DVD back in the case and turn your television off.

Video: With an aspect ratio of 2.40:1 (16x9 Widescreen), the video of Backtrack is sporadic at best. Most of the film is extremely dark, at befits the plot, but making it difficult to enjoy visually. The picture quality is generally fine otherwise, but wow are the effects terrible. I doubt much money was put into the ghosts or the ghostly realm, but there was some pretty poor effort here.

Audio: The audio of the DVD was done in English 5.1 Dolby Digital. There are subtitle choices in English, English SDH, and Spanish. As far as the sound quality goes, there were no terribly memorable moments either way, but the use of standard horror sound effects was appallingly obvious. They reached into a computer file called "creepy noises", chose a few at random, and never stopped to remember that we had heard them all before.

Extras: There are just a few special features on the disc. The Psychology of Backtrack is a five-minute featurette that includes behind-the-scenes shots and interviews with cast & crew. Also, there are three trailers: American Heist, Flight 7500, Z for Zachariah.

Rent It. Backtrack is one of Adrien Brody's bad choices. The guy has undeniable talent, is a chameleon when it comes to parts, but just doesn't have great discerning judgement when it comes to his projects. Or maybe he just doesn't care, likes making movies, likes making money, who knows. But whatever the reason, you can see him do much better (or at least be surrounded by much better) in many other films. This one stole way too much from what we've already seen over & over, never pausing to think up some original content or delivery. The video is not great, the audio is not great, and the special features are not great, helping to make this movie in general ...wait for it ...not great. It's par for the course in many ways, sub par in others, but does feature a bit of passable acting that just might suck you in long enough to start caring. So, rent it perhaps, but don't expect much.