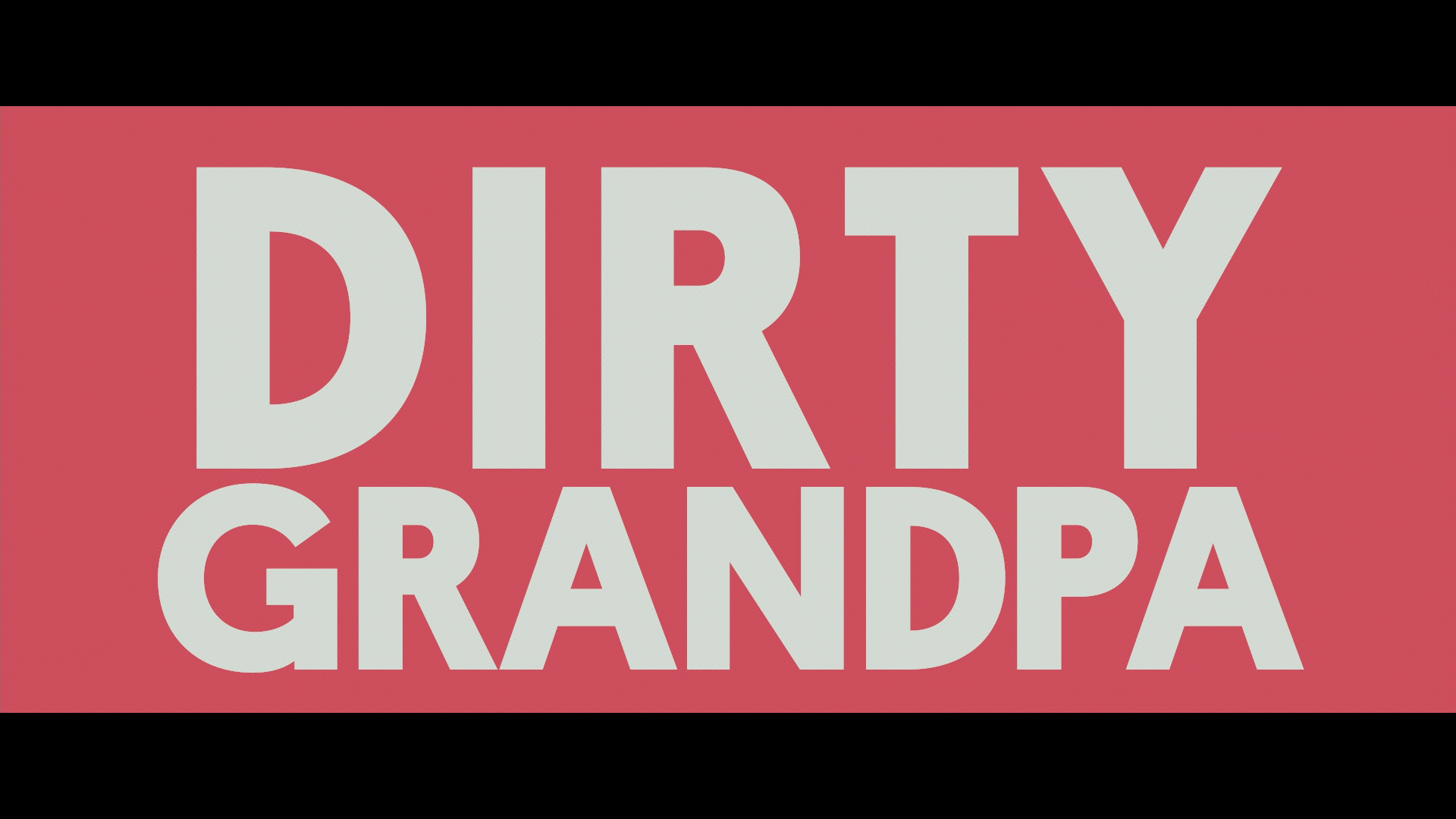 If you thought Meet the Parents was legendary actor Robert De Niro slumming it, just wait till you get a load of Dirty Grandpa. This Dan Mazer (I Give It A Year) comedy is stupid, offensive and poorly made, but I did laugh a couple of times. De Niro and younger costar Zac Efron really do shoot for the rafters, but John Phillips' juvenile script does them no favors. Efron plays a young attorney tricked into driving his newly widowed grandpa to Florida. Grandpa turns out to be a very dirty old man, and grandson's impending nuptials are put at risk. You might laugh in spite of yourself, but you won't feel good about it afterward.

The plot is not particularly important in Dirty Grandpa, but it unspools like this: Richard "Dick" Kelly (De Niro) loses his wife. His grandson, Jason Kelly (Efron), agrees to drive him to Florida. They road trip. Grandpa likes breasts and booze. The uptight Jason gets wild and pisses off his snooty fiancé, Meredith (Julianne Hough), and condescending father, David (Dermot Mulroney). Grandpa is actually a total jerk who cares very little about Jason's life, career and family, but Dirty Grandpa tries to convince the audience that Dick is actually helping Jason. Jason gets arrested and flirts with spring breaker Shadia (Zoey Deutch). Aubrey Plaza's Lenore falls all over Dick, and frat bros Nick (Adam Pall) and Brah (Michael Hudson) challenge Dick and Jason to a "flex-off." Some other stuff happens, and the movie ends. 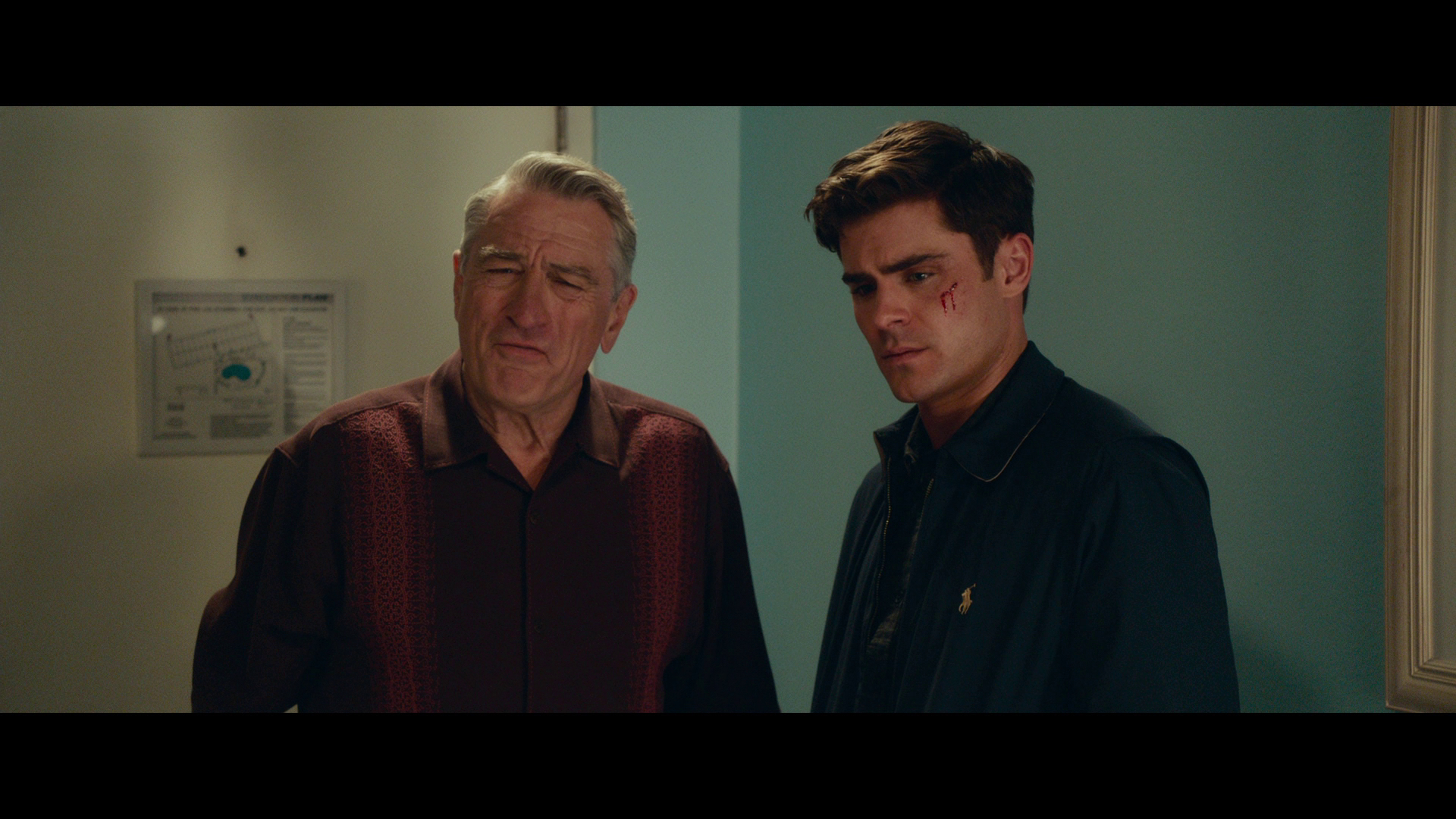 Understand that a movie like Dirty Grandpa does not actually tarnish De Niro's legacy. That will at least make you feel better about the whole situation. I guess the man just wants to cut loose and make a paycheck. Can't blame him for that. I kind of like Efron, and he's been much funnier in movies like Neighbors. He again plays the Abercrombie & Fitch type, and I can't help but think all the shirtless scenes hide a distinct lack of range. Efron has not been much of a box office draw, so perhaps he should look for parts where he can leave his clothes on. The rest of the cast is forgettable in the way that a comedy ensemble cast usually is. Plaza should be particularly embarrassed about her part, as Lenore is more gross than funny.

This is the kind of movie that fits in with kind-of-funny crap like Grandma's Boy and Beerfest. Yes, Dirty Grandpa is a bad movie, but you will probably laugh a couple times if you've had the requisite number of beers. Had Mazer and company shot a road trip movie with a real narrative instead of stringing together gross-out episodes to make a movie, Dirty Grandpa might have been better. De Niro and Efron are not the problem here. Everything else is. 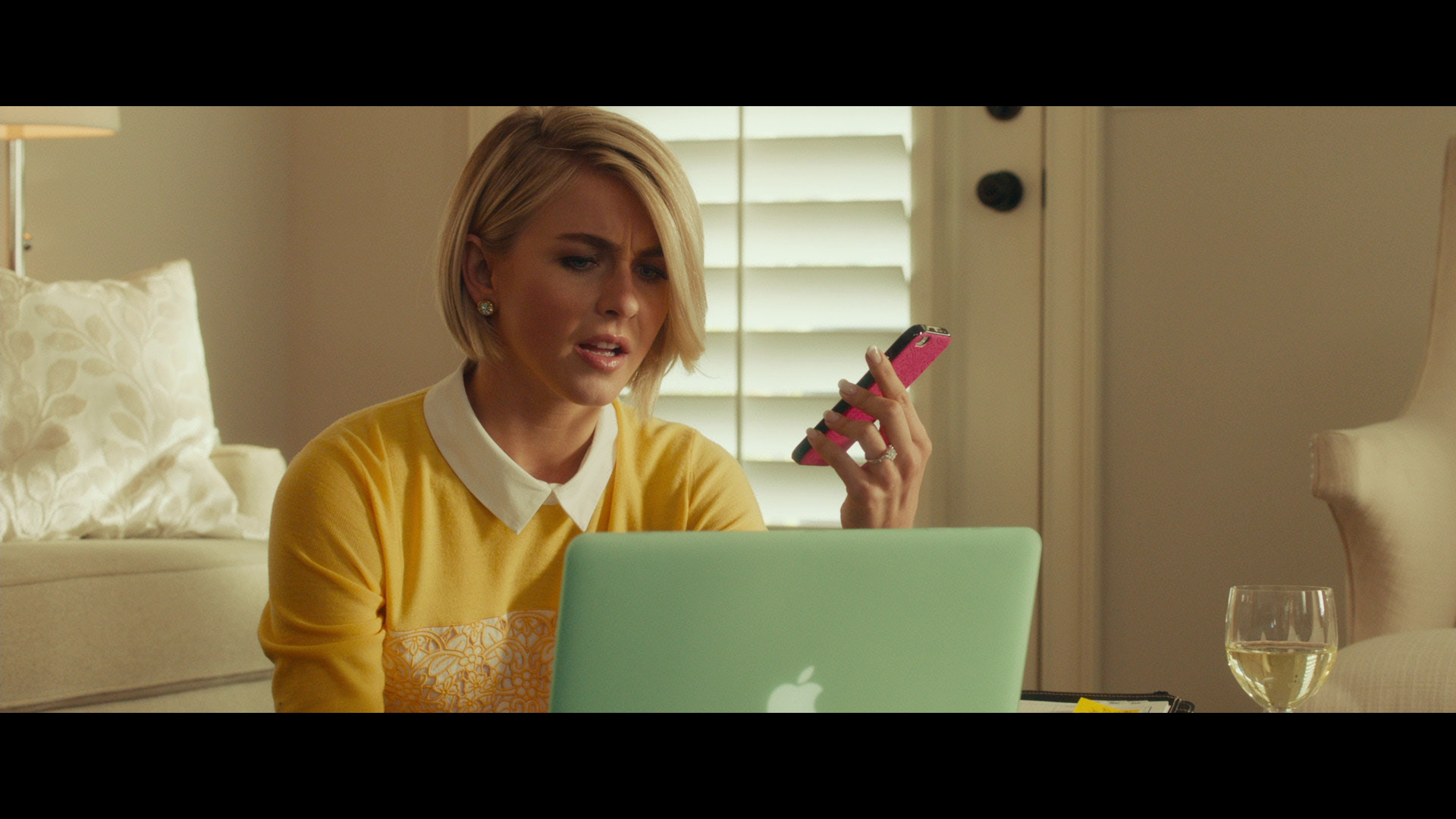 The 2.40:1/1080p/AVC-encoded image looks fine, but has some of the flaws expected in a lower-budget comedy shot quickly and without much care. This digitally shot production offers a lot of sunny locations and bright colors, which are nicely saturated. Detail is often quite striking, especially in close-ups. Wider shots and nighttime scenes have a certain murky haze and softness about them, which is partly attributable to the digital photography. There are blown out whites in a number of shots, and a couple scenes that seemed downright out of focus.

The 5.1 DTS-HD Master Audio mix is acceptable for the material. The action is often from the center channel, but the dialogue is clear and clean. There is plenty of pop and rap music to give the surrounds and subwoofer a workout. Ambient noise and action effects also pan the surrounds and awaken the subwoofer. An English 2.0 Dolby Digital mix is included, as are English and Spanish subtitles.

This two-disc "combo pack" includes the Blu-ray, a DVD copy and a code to redeem both iTunes and UltraViolet digital copies. The discs are packed in an eco-case that is wrapped in a slipcover. The Blu-ray includes both the theatrical cut and an unrated cut. Extras include a Filmmakers Who Have No Shame Audio Commentary from Mazer, Phillips and other producers. You also get The Filthy Truth: The Making of Dirty Grandpa (9:50/HD), and EPK featurette; a Gag Reel (1:39/HD); Lessons in Seduction (3:13/HD), about Lenore; Daytona Heat (3:47/HD), about the clueless cops in the movie; and I Got Nothin' to Hide: A Look at Daytona's Most Vibrant Drug Dealer (5:58/HD), about one of the movie's least funny characters.

Yes, this movie is terrible. And yes, I laughed a couple of times. I can't recommend it, but you can Rent It, I guess. This won't kill Robert De Niro's career, and Zac Efron tries his best. Director Dan Mazer should look for some better material than this episodic, gross-out comedy sewage. You get exactly what you pay for here, for better or worse. 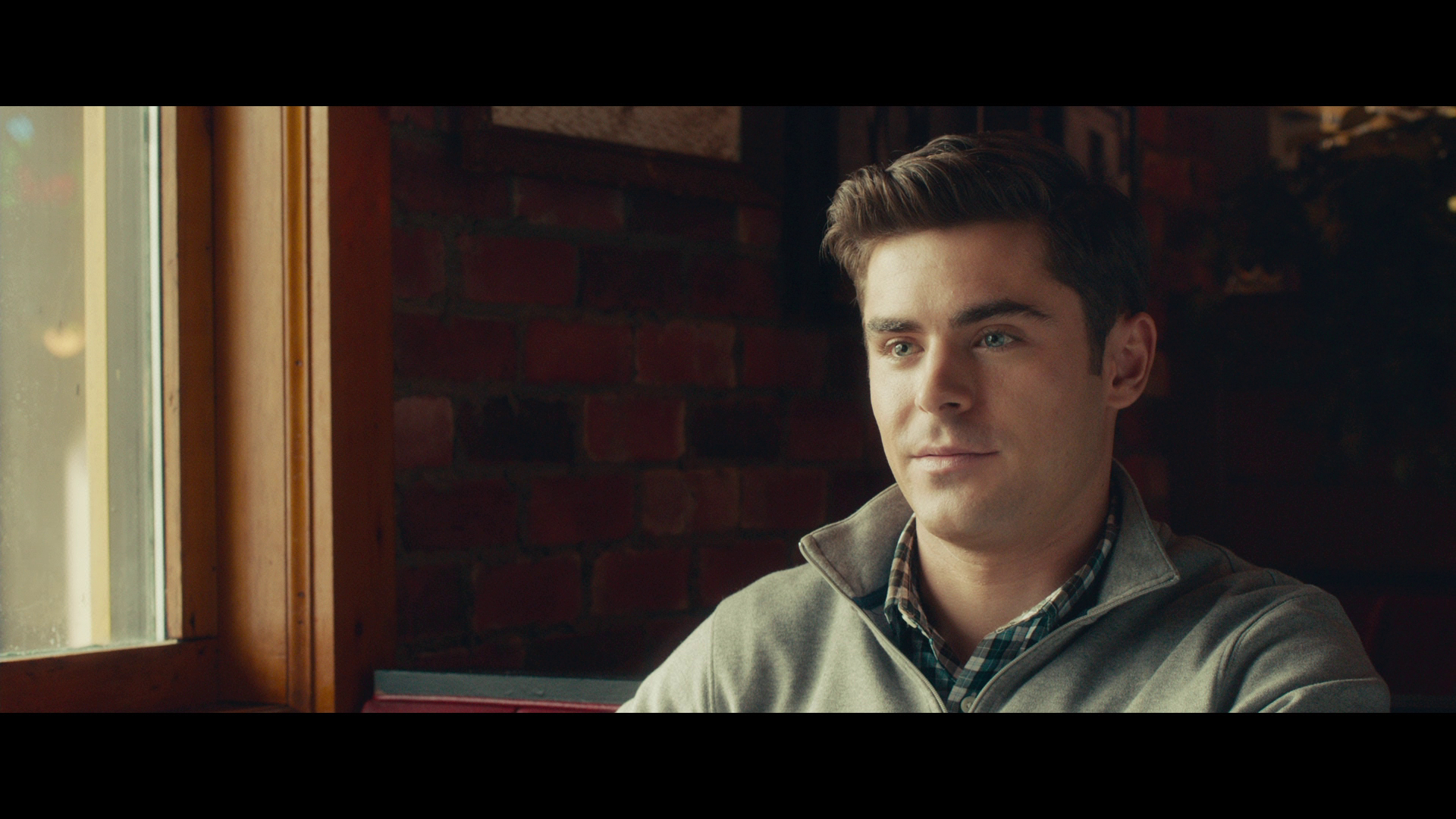 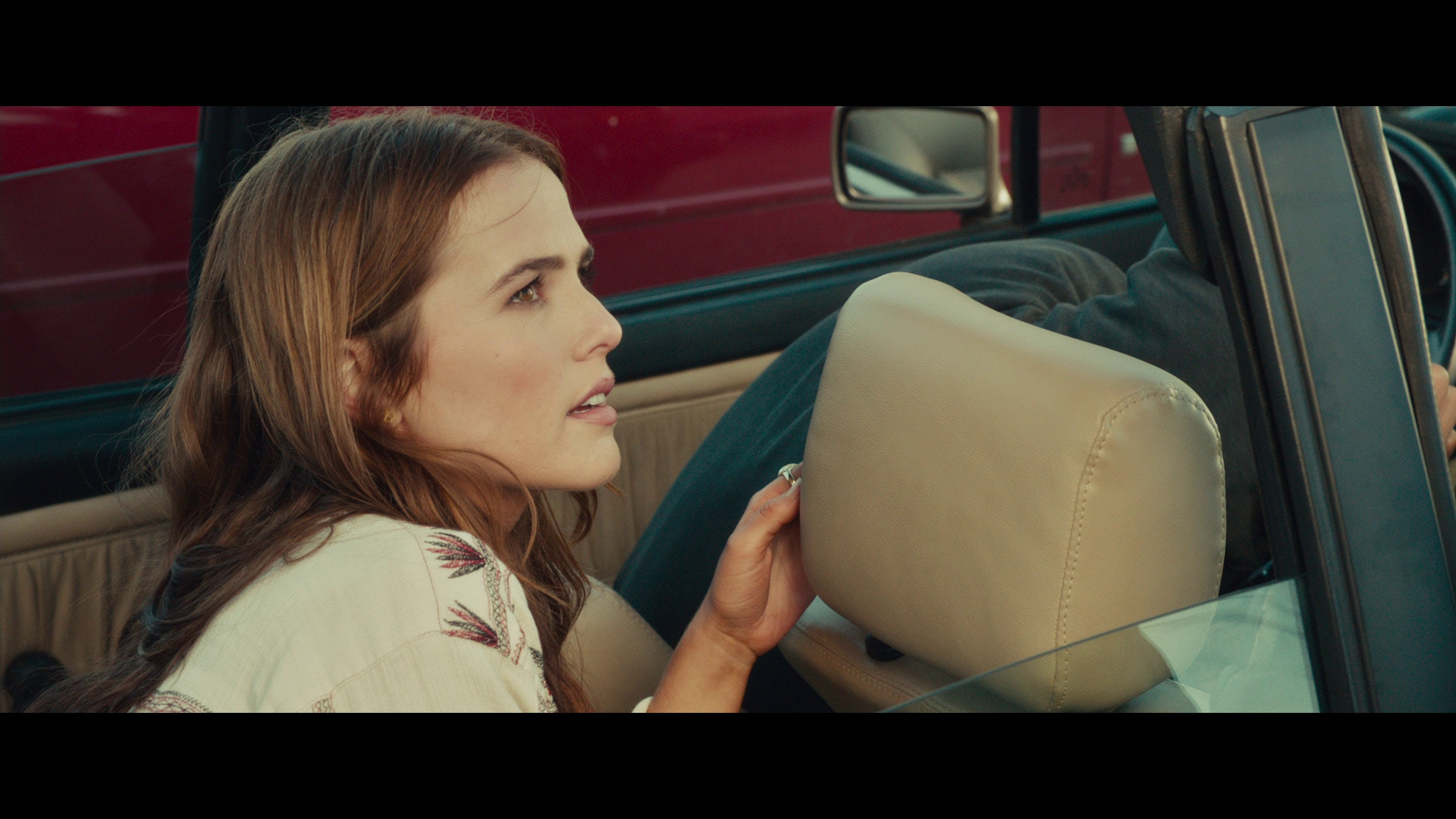 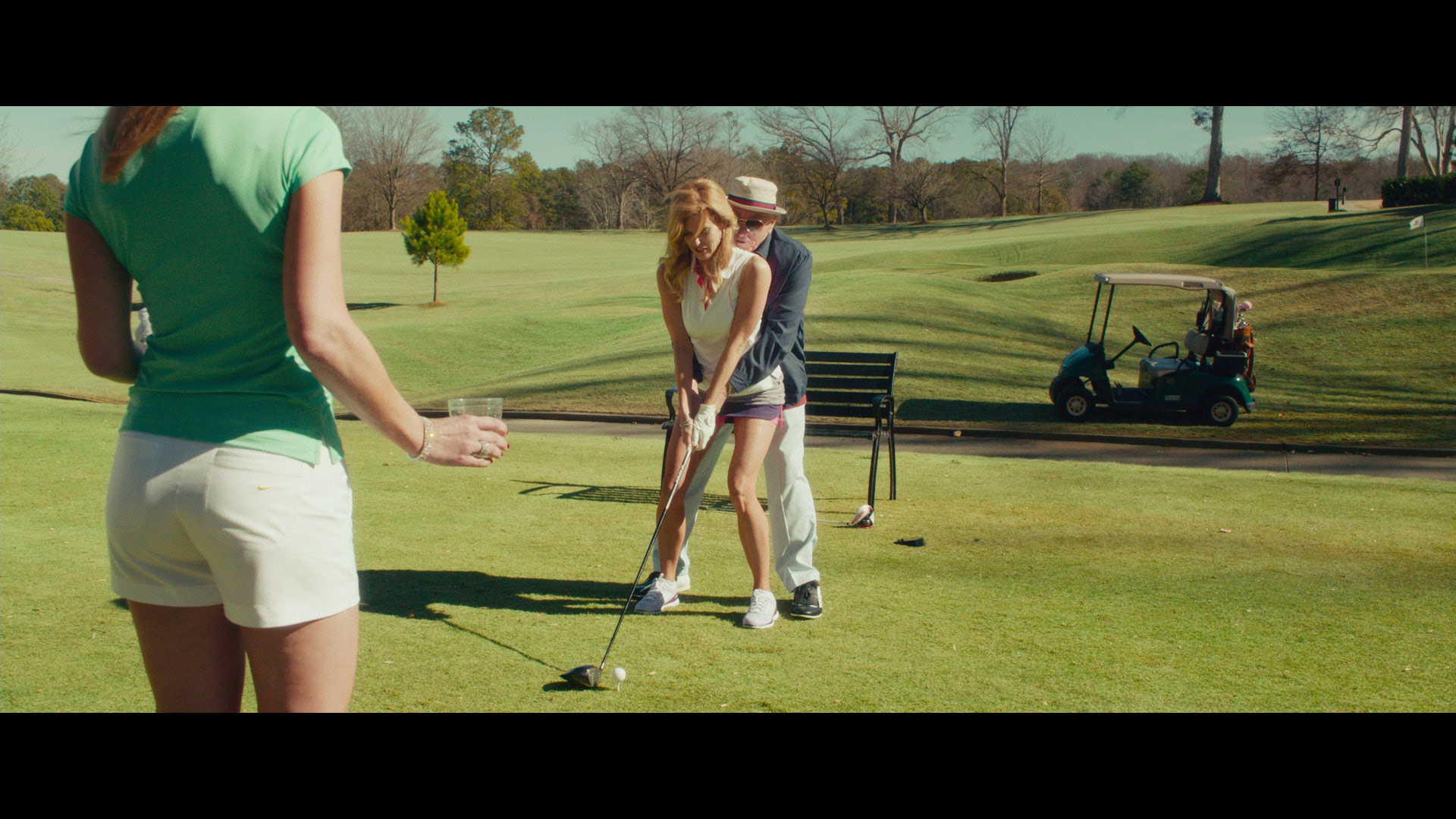 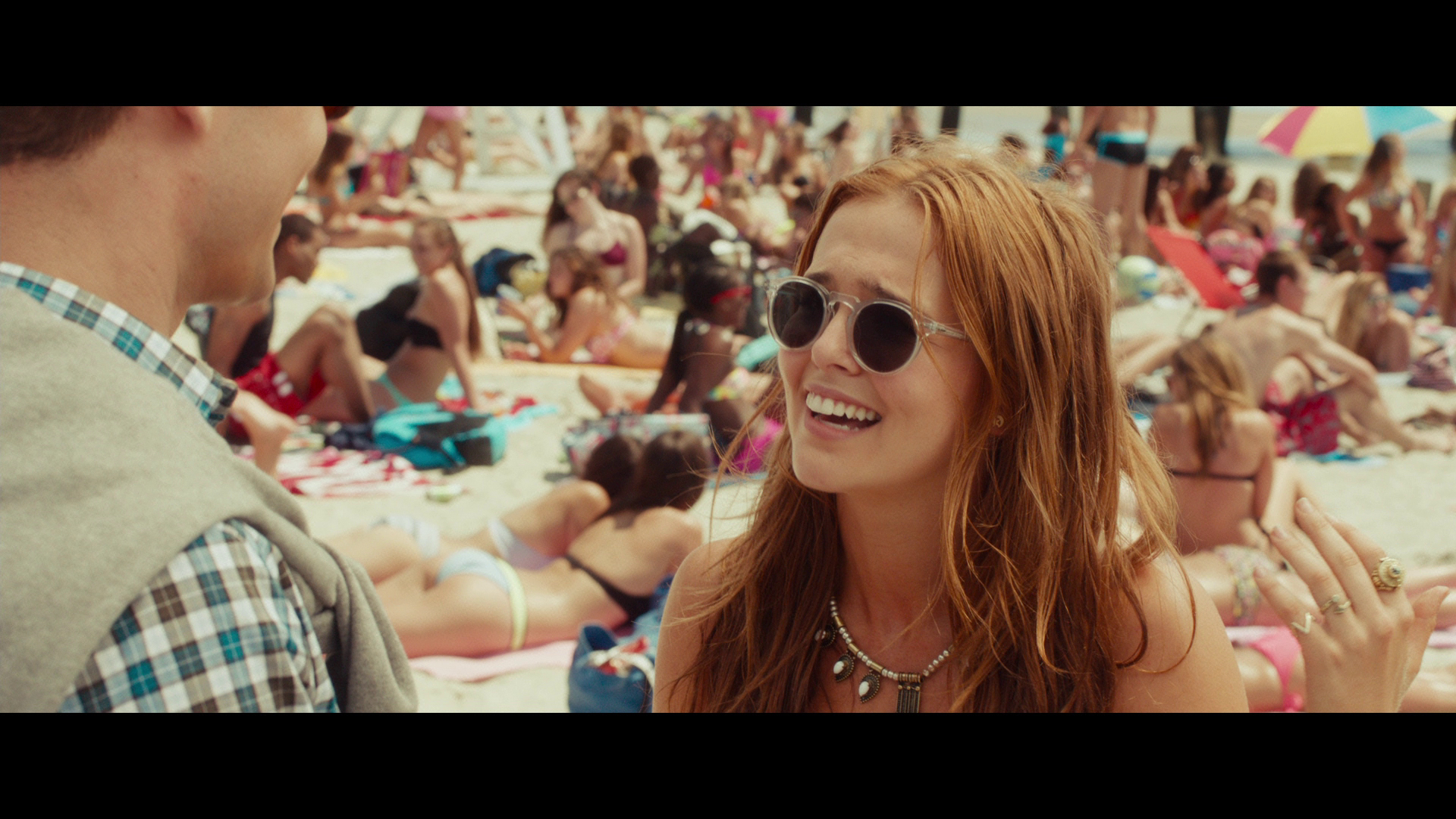 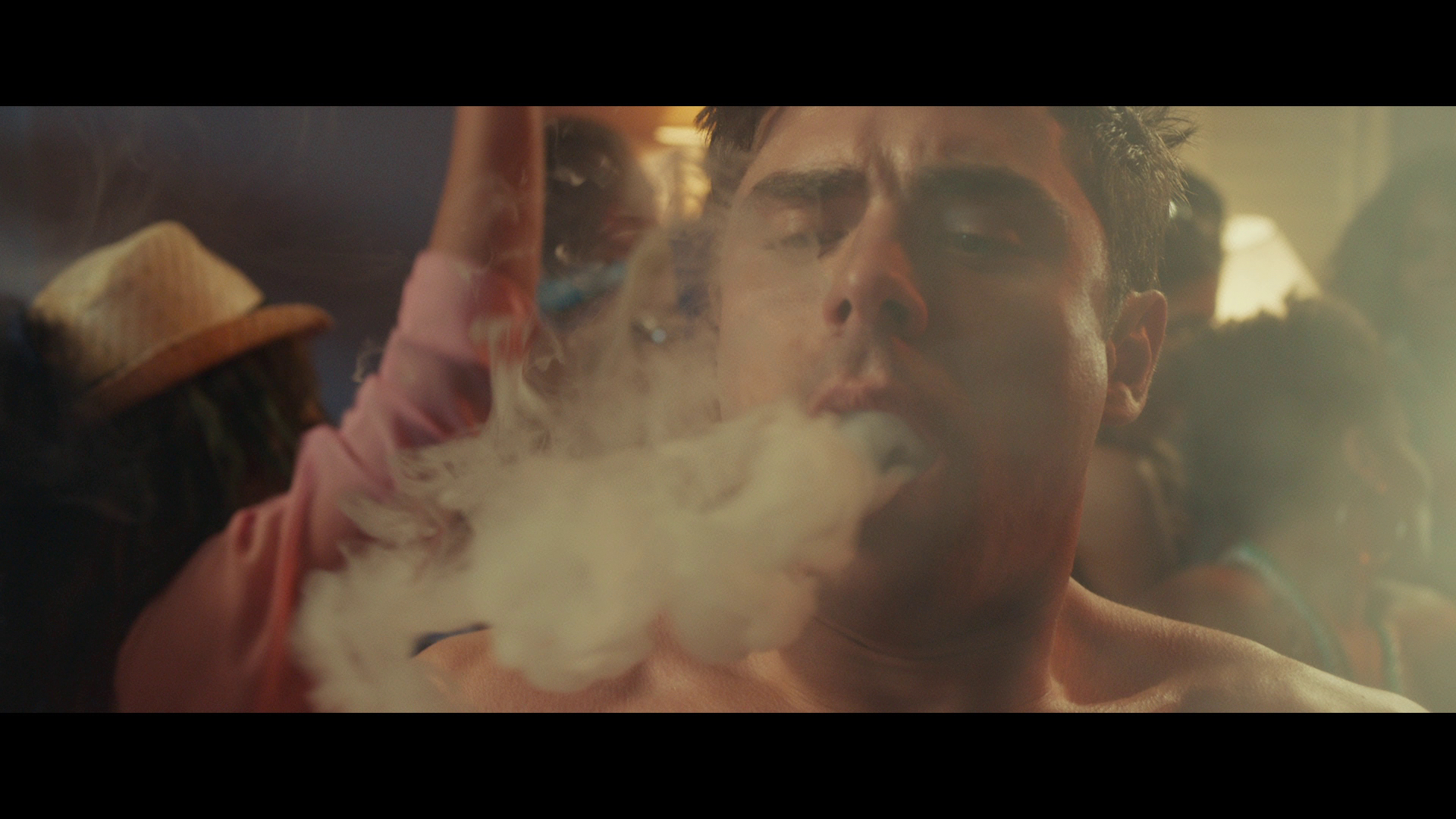 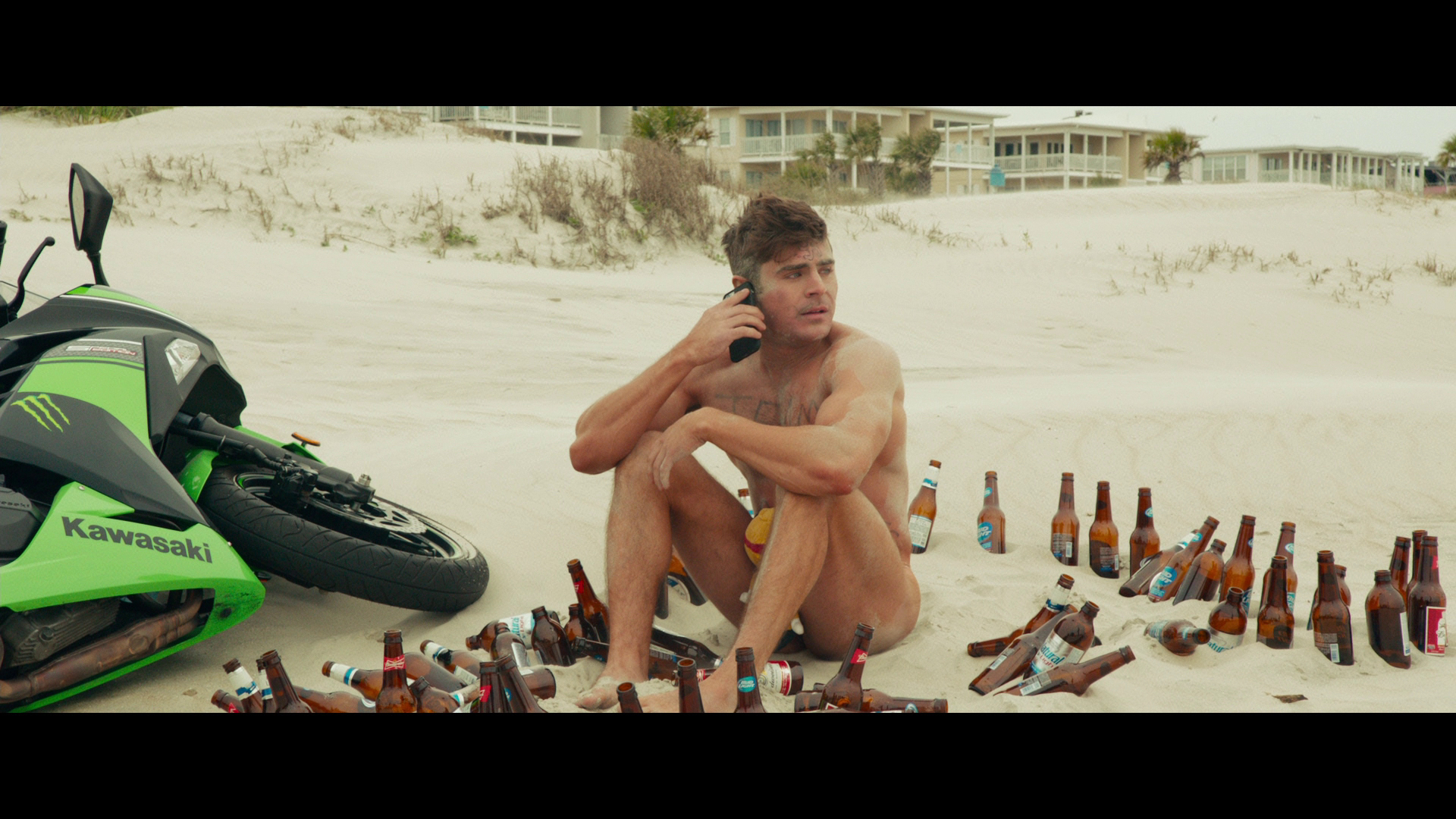 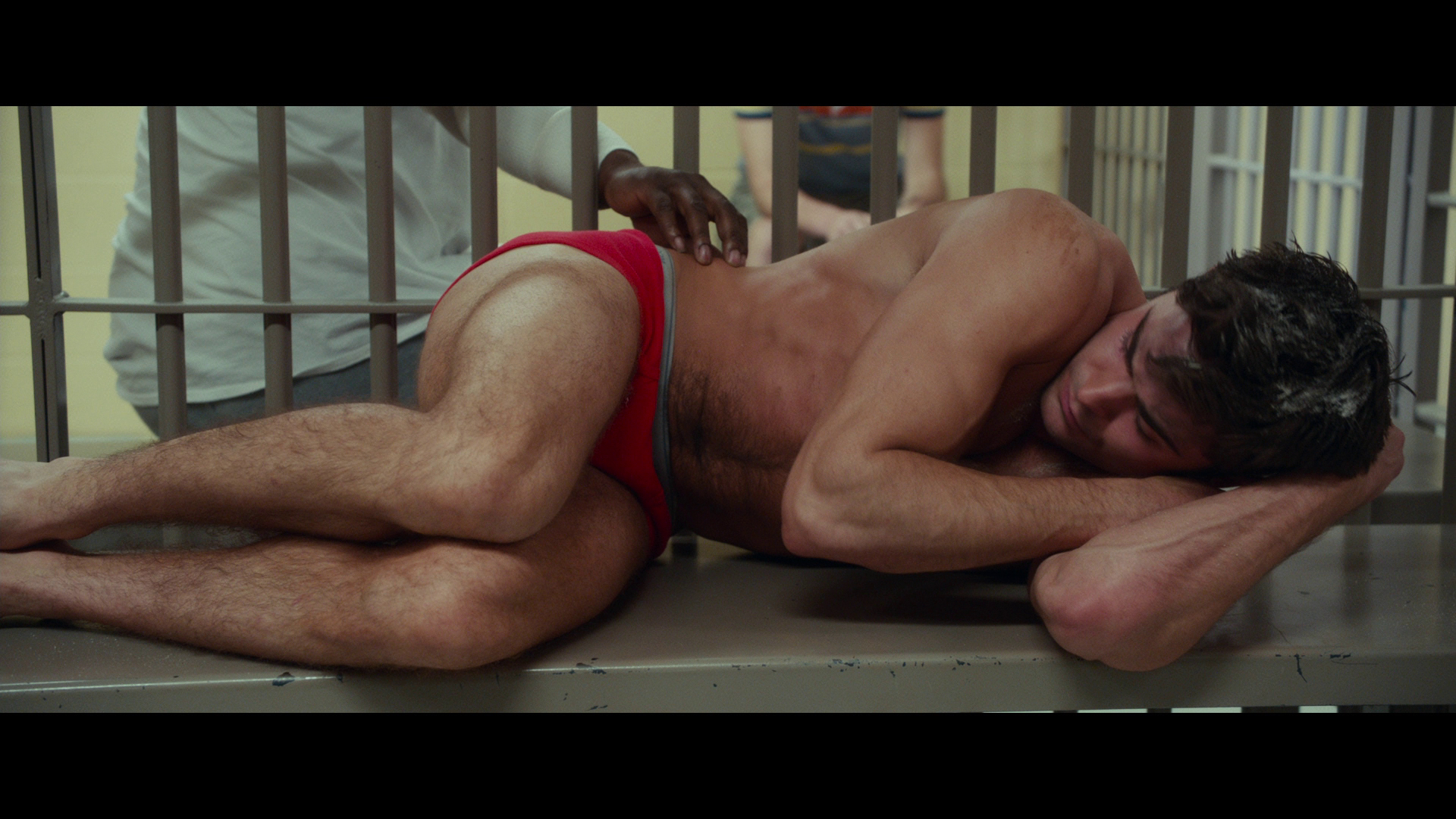 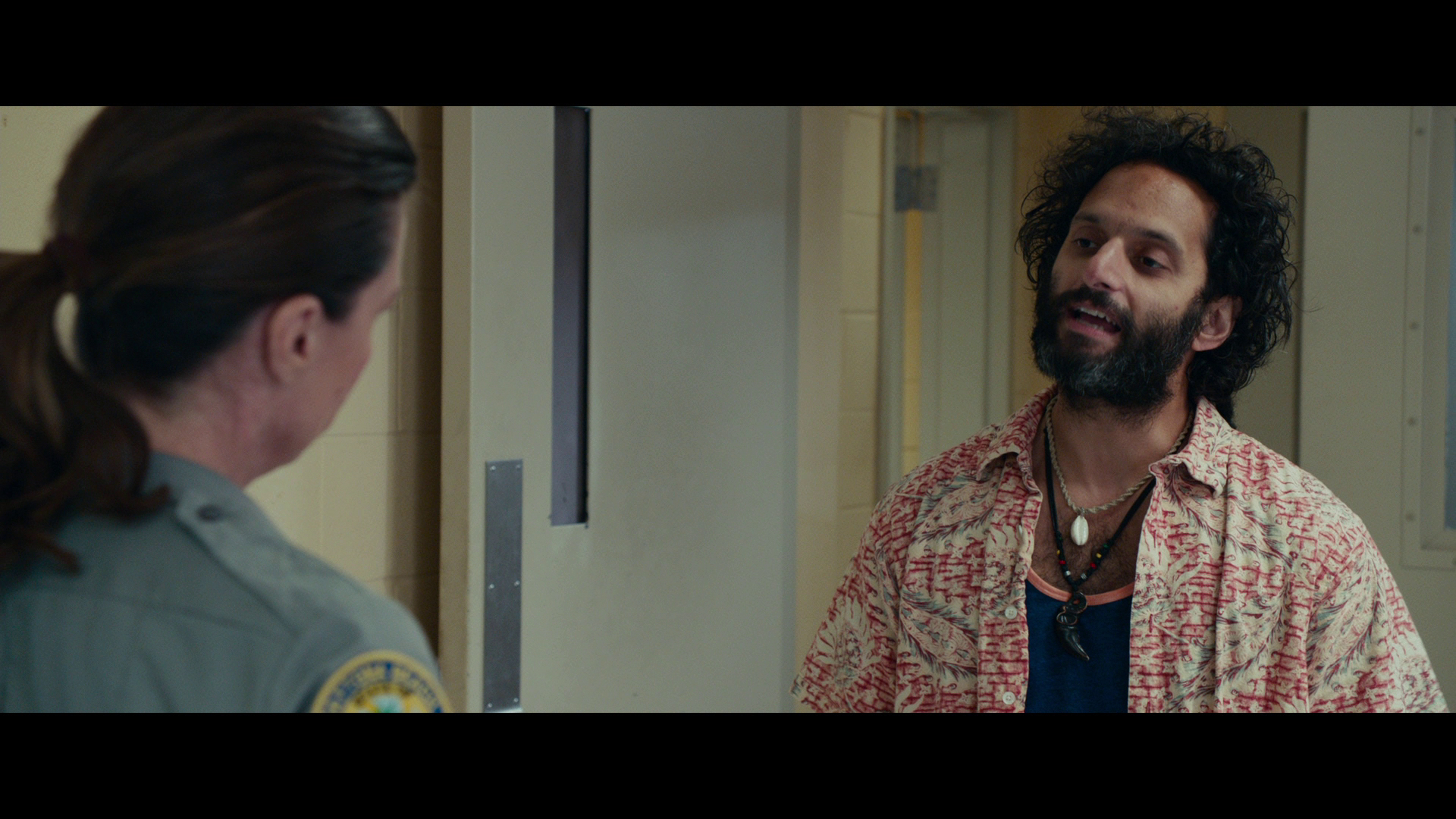 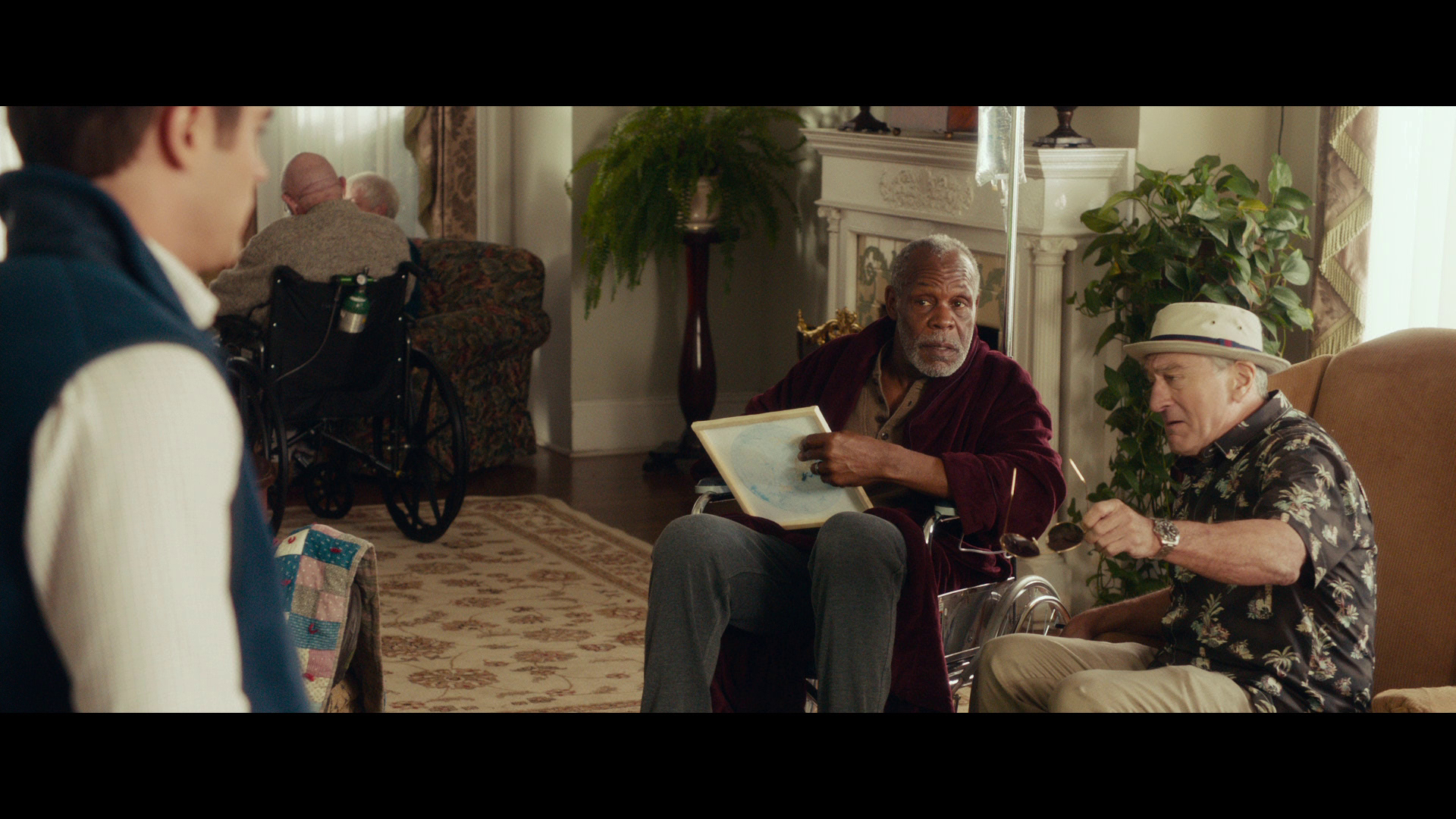 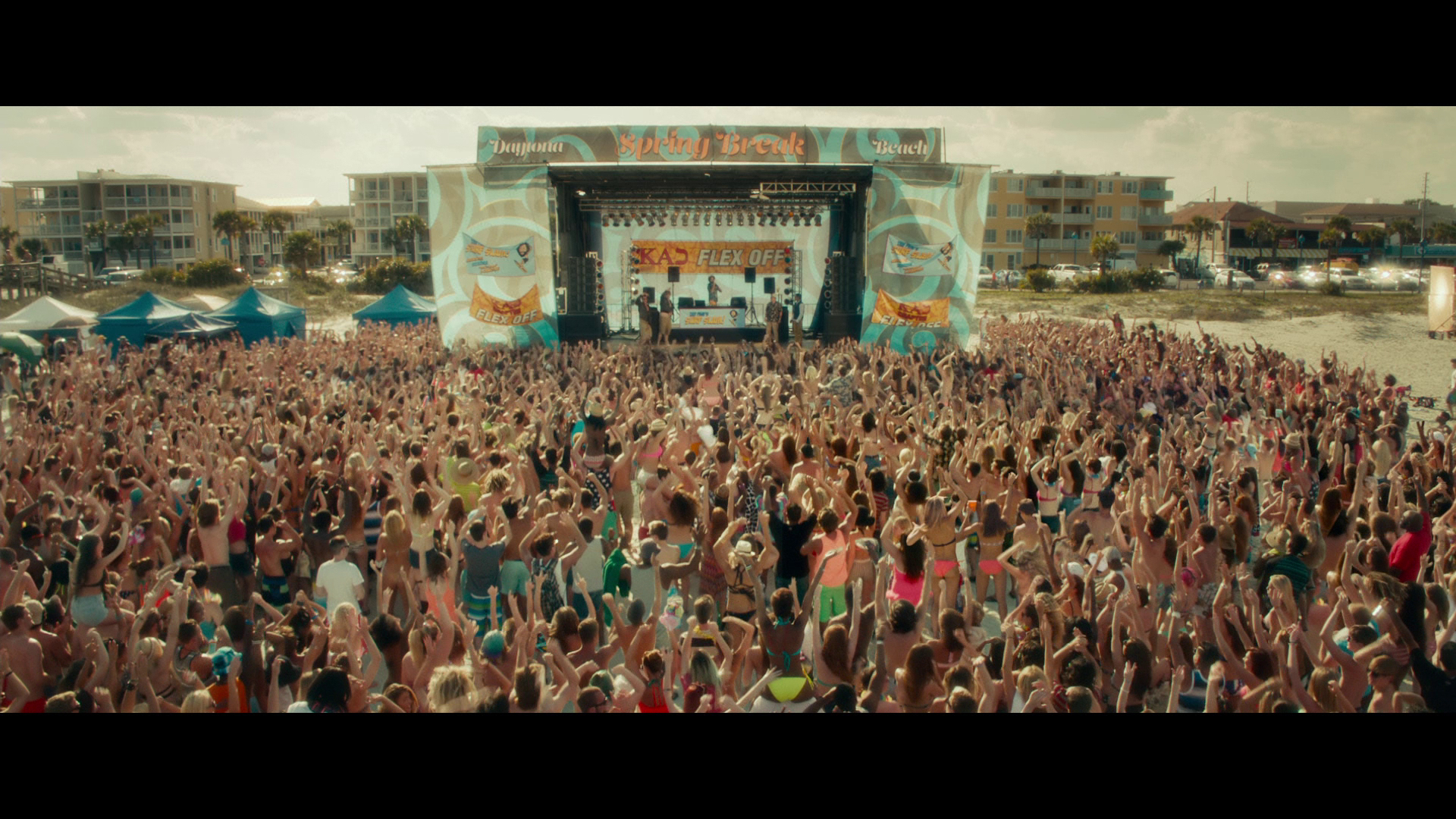 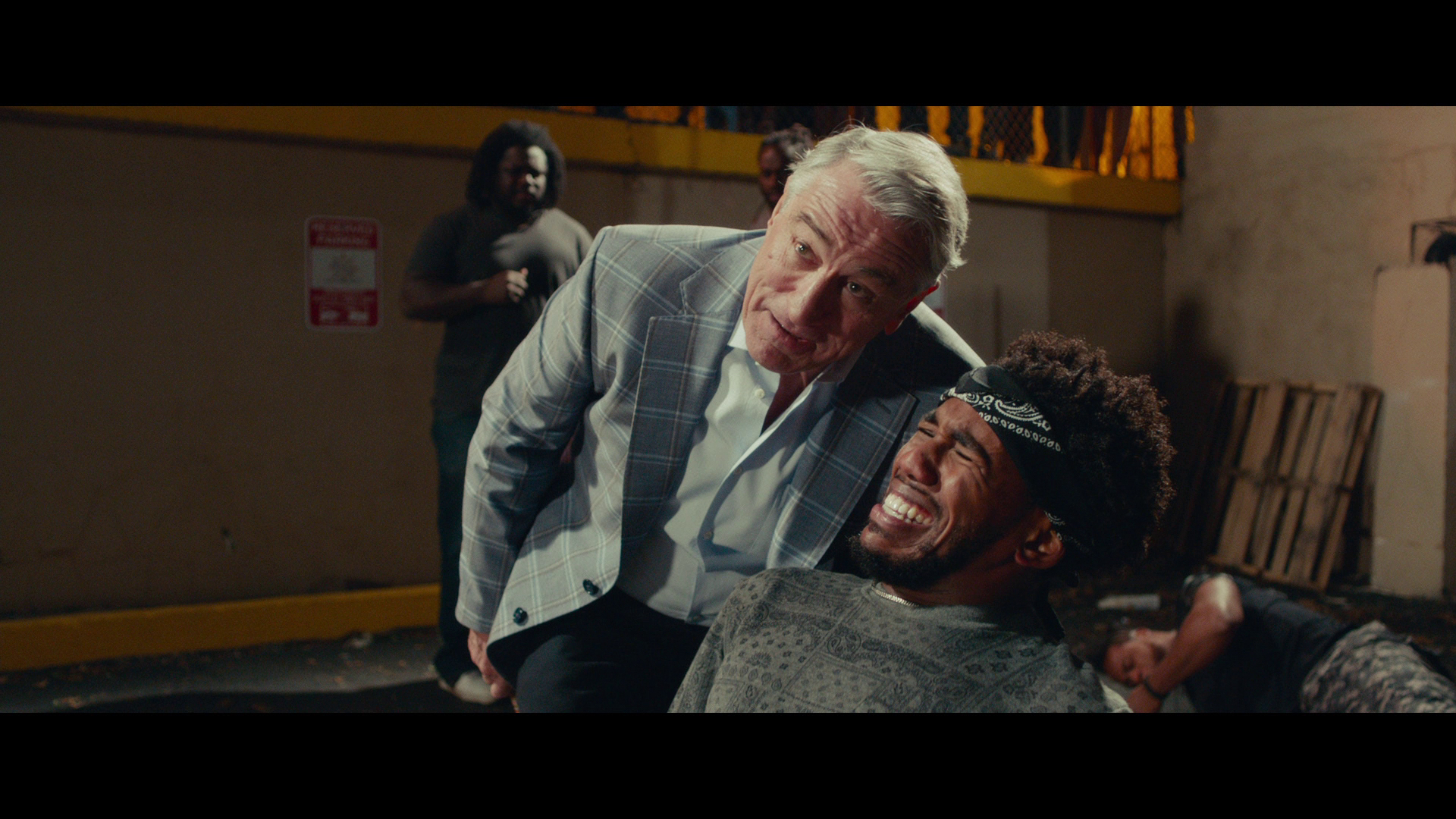 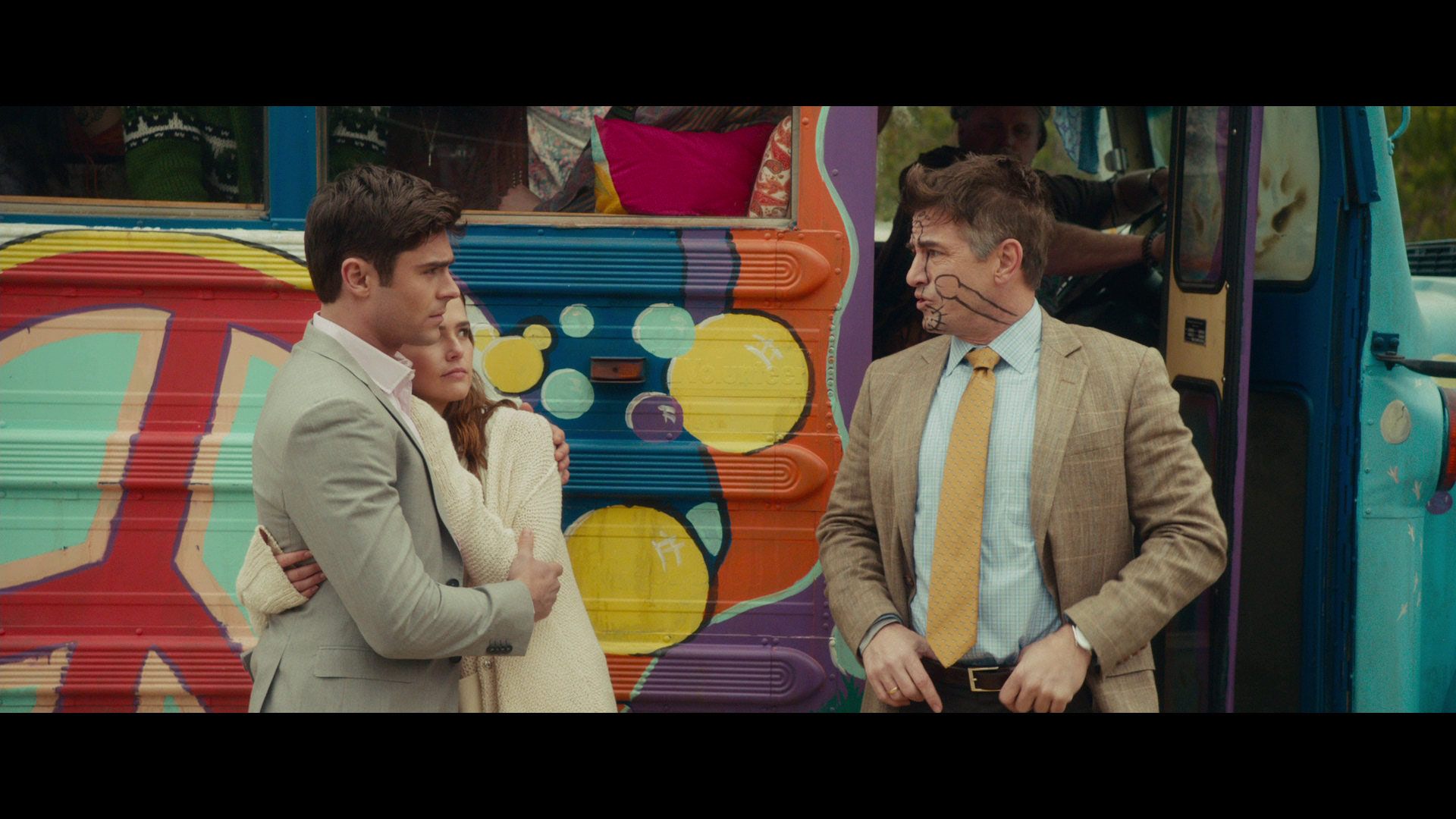