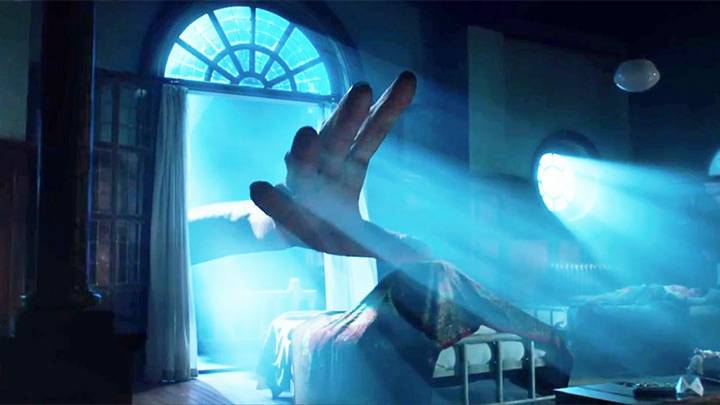 Animated, twisted, childish, fantastic; there are many ways to exhibit a Roald Dahl book in movie form, and none of them seem to be paths to failure. His novels have a life of their own that makes them easily adaptable, fluidly transition, lovely to see. They are dark, upsetting, funny, original, dramatic; all the things audiences want in a film, so all that's left to do is for a director to scoop up an adapted screenplay and get to work. Tim Burton has done it, so has Wes Anderson, and now Steven Spielberg tries his hand, with almost guaranteed success. How could Dahl/Spielberg be a flop, after all, and this is not a set up for a colossal 'but', just the opposite. The BFG is everything we expected and more, a wonderful success for both children & adults to enjoy, an instant family classic.

Sophie lives in an orphanage in England where she suffers from insomnia, locks all the doors at night, sorts the mail, reads under her covers, and follows the basic safety rules like "don't check that strange noise just outside the window." But one night Sophie peeks, and what she sees will change her life forever. There is a giant on her street, prowling through the night, and when he sees Sophie he grabs her up out of bed, carrying her off into his world, Giant Country. Have no fear though, for this is a Big Friendly Giant, a BFG, not the sort to eat small children for a midnight snack. The others that live nearby though, they're cut from a different cloth. Huge, nasty, mean, and hungry, they love stealing little ones from their cozy homes, so it's up to Sophie & her new friend to stop them. 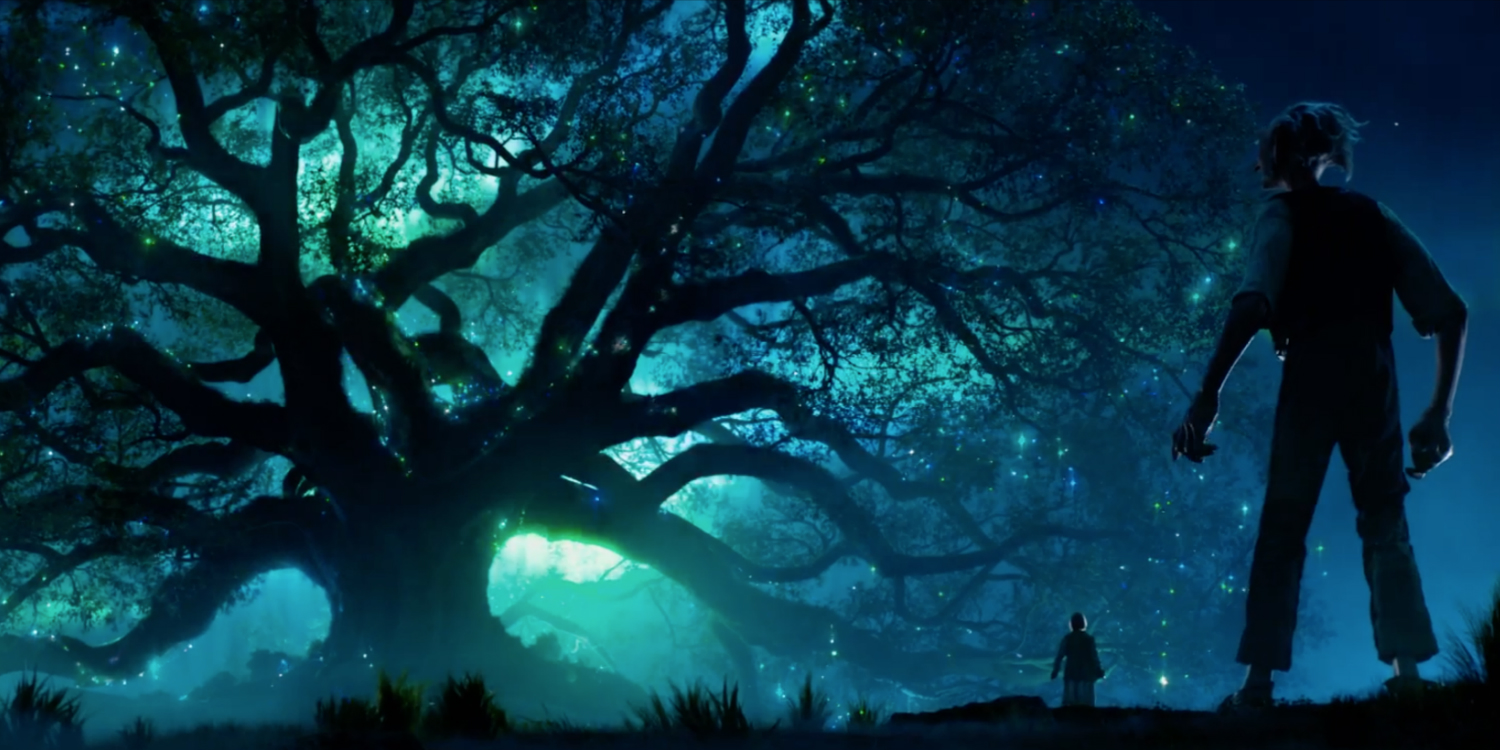 What fun, and what a surprisingly entertaining story, coming from someone who actually never read the book. I've read others, but never this one, so I'm glad I had my daughter along with me to let me know what was different from the book and what might be coming next. It's a truly enjoyable story; a girl all alone, a giant all alone, the dreams they share, their bond through all their troubles. Giant Country was painstakingly detailed, Sophie living a bug's life in a hodge-podge cave. The animation throughout was incredible, Disney delivering here with a quality we've come to expect every time. And the characters were so lovable; Sophie with her accent, the BFG with his odd choice of words, the silly, dirty giants who were even too stupid to be completely detestable. It's fun cinema at its best, deftly delivered by Spielberg, the living legend.

Mark Rylance could be nominated for a Best Supporting actor award again without earning so much as a scoffing chuckle, that's how good he is as the BFG. Gentle, foolish, caring, clumsy; I can imagine kids all over the nation wishing that they had their very own big friendly giant who would carry them away on adventures or give them good dreams whenever life took a turn for the worse. Ruby Barnhill also did a stand-up job, playing the adorable British Sophie to a tee. She was a solid everyman, allowing any kid to imagine themselves in her shoes, and for that she should be given extra credit. This perhaps isn't a film that will change your life or make its way immediately to your shelves, but it's a pleasant way to spend an evening together as a family, a very strong adaptation of an established story, and a visually breathtaking movie that should find nothing but fans. 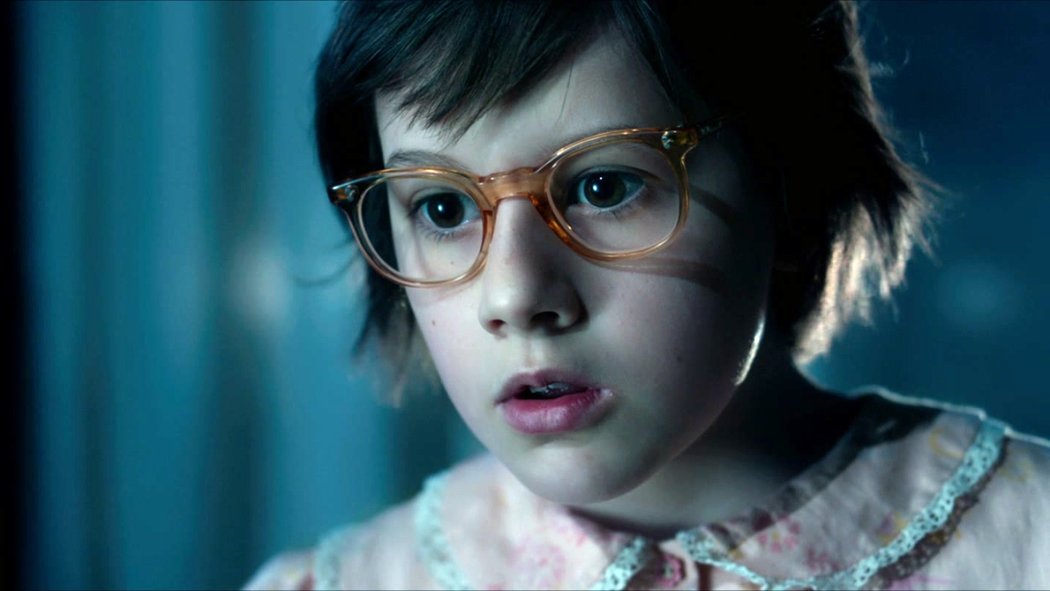